According to Turkish bloggers, Ezgi Asaroglu did not renew the contract for filming in the series The Miraculous Doctor, so she will leave the project in the next episode. 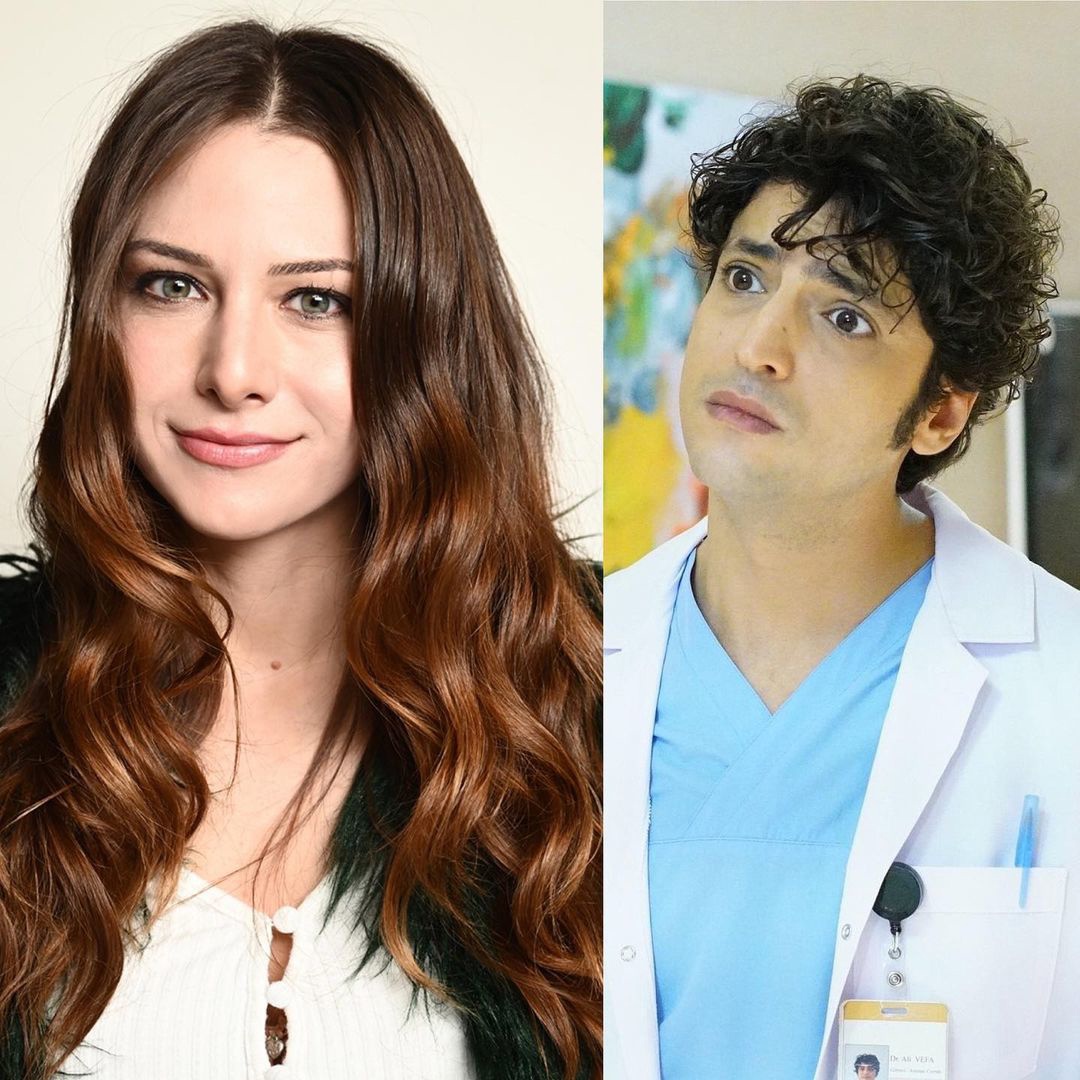 Demet Ozdemir and Oguzhan Koç visited the Zorlu shopping center the day before. The couple went shopping before having dinner together. Demet liked the gold bracelet that Oguzhan immediately bought for her as a gift. 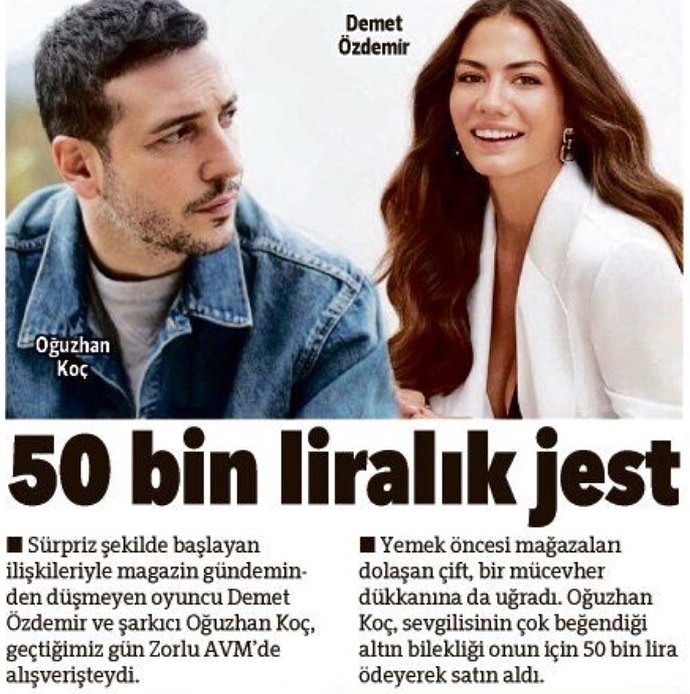 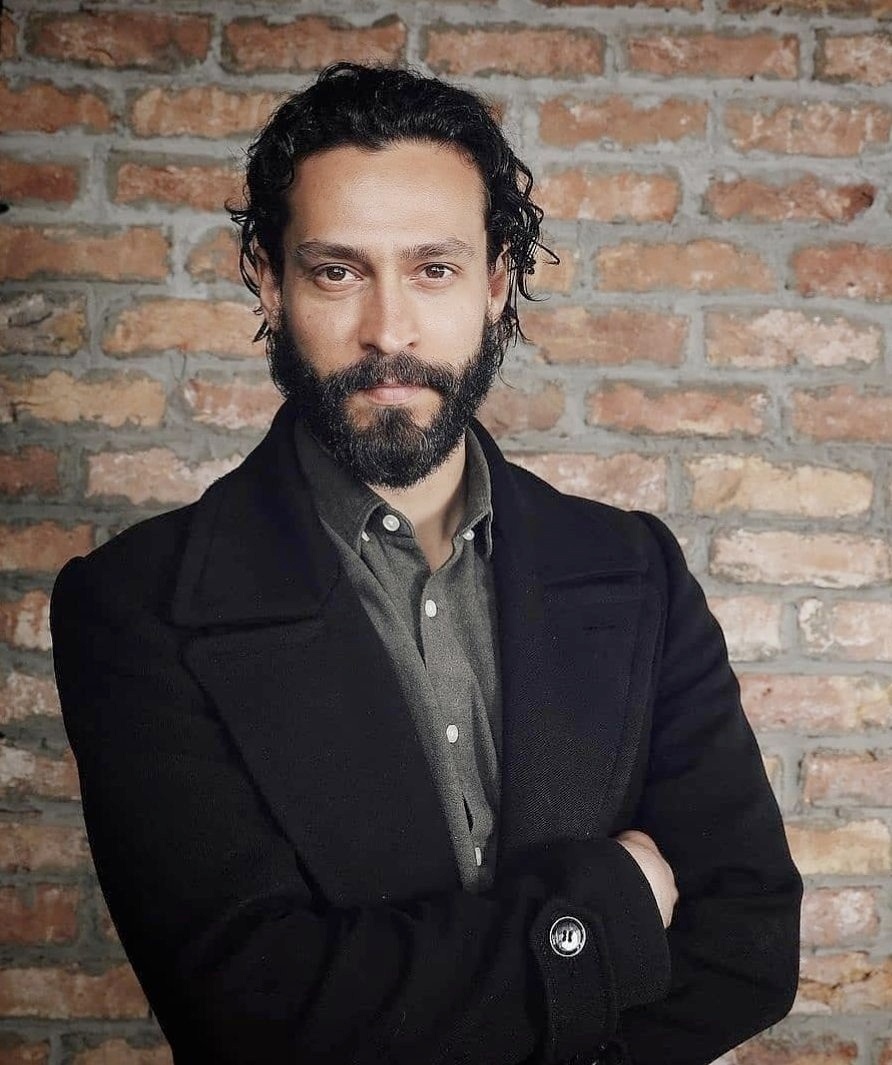 The director of the series Lines That Divide Us / Bizi Ayıran Çizgi said that filming has already been completed. Soon the project will be released on the digital platform Gain 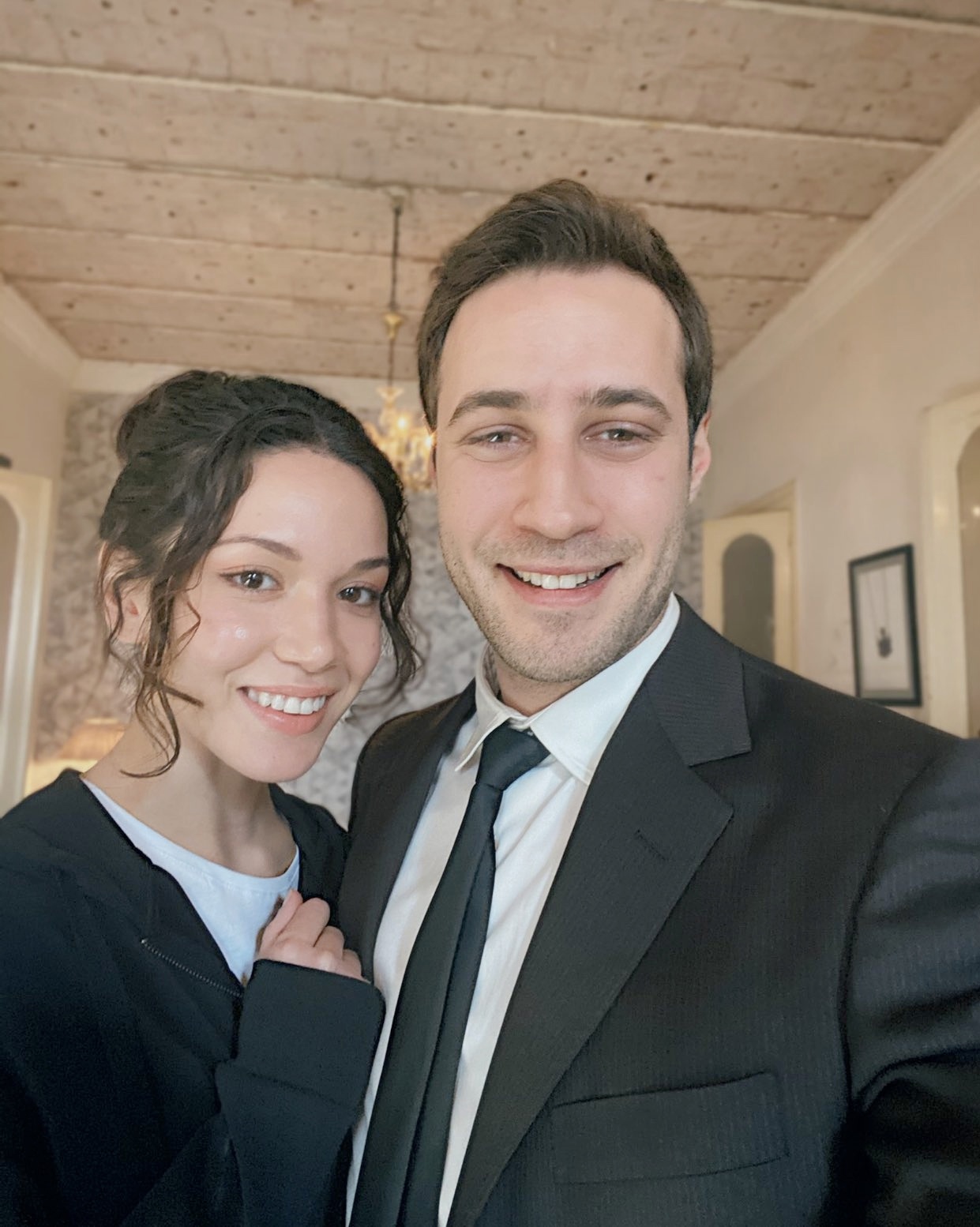 It looks like the film Des vies froissées / Paper Lives / Kağıttan Hayatlar starring Çağatay Ulusoy managed to interest the French audience, moving from 7th to 5th place in the top films on Netflix in France. 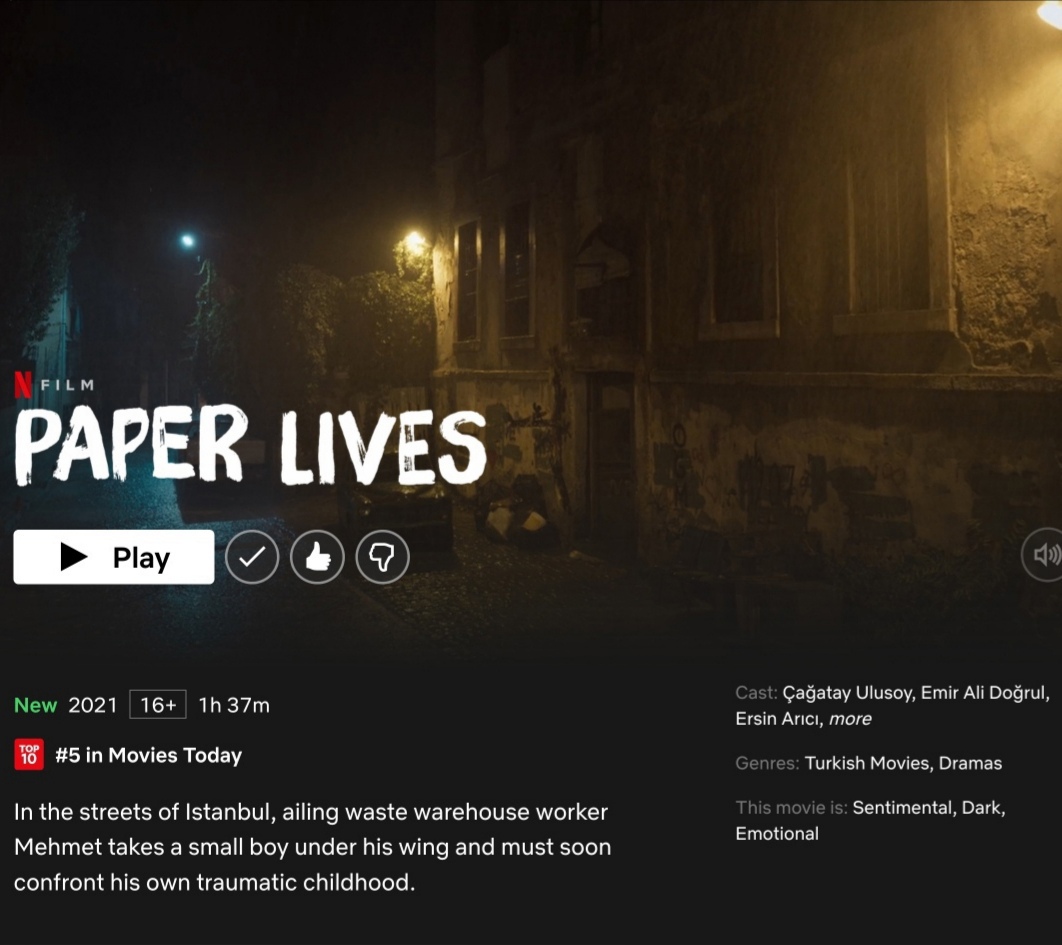 Ozge Gurel posted a message on Instastoriz “We are opening the season”, tagging Berk Cankat. I wonder what season are we talking about? Are the actors planning a new summer project? 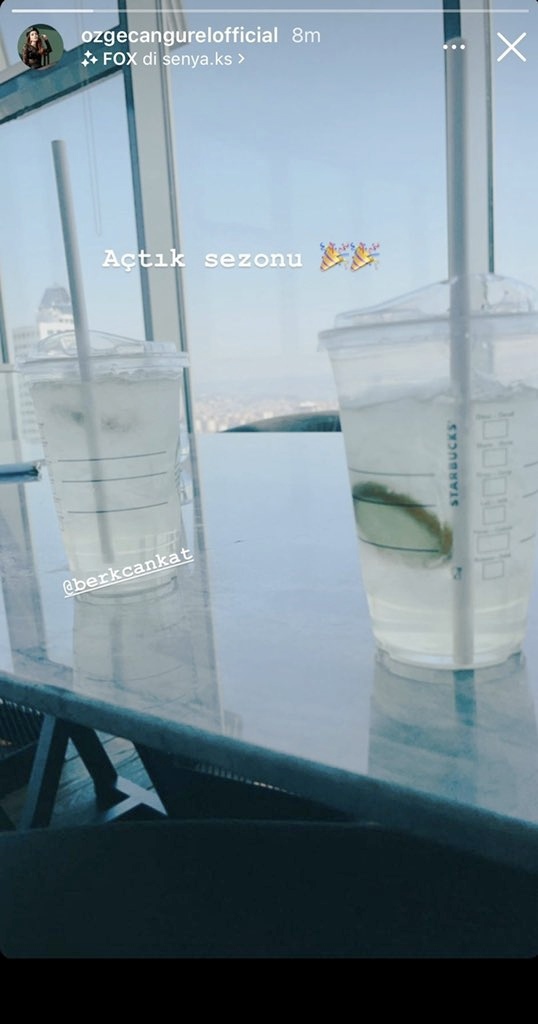 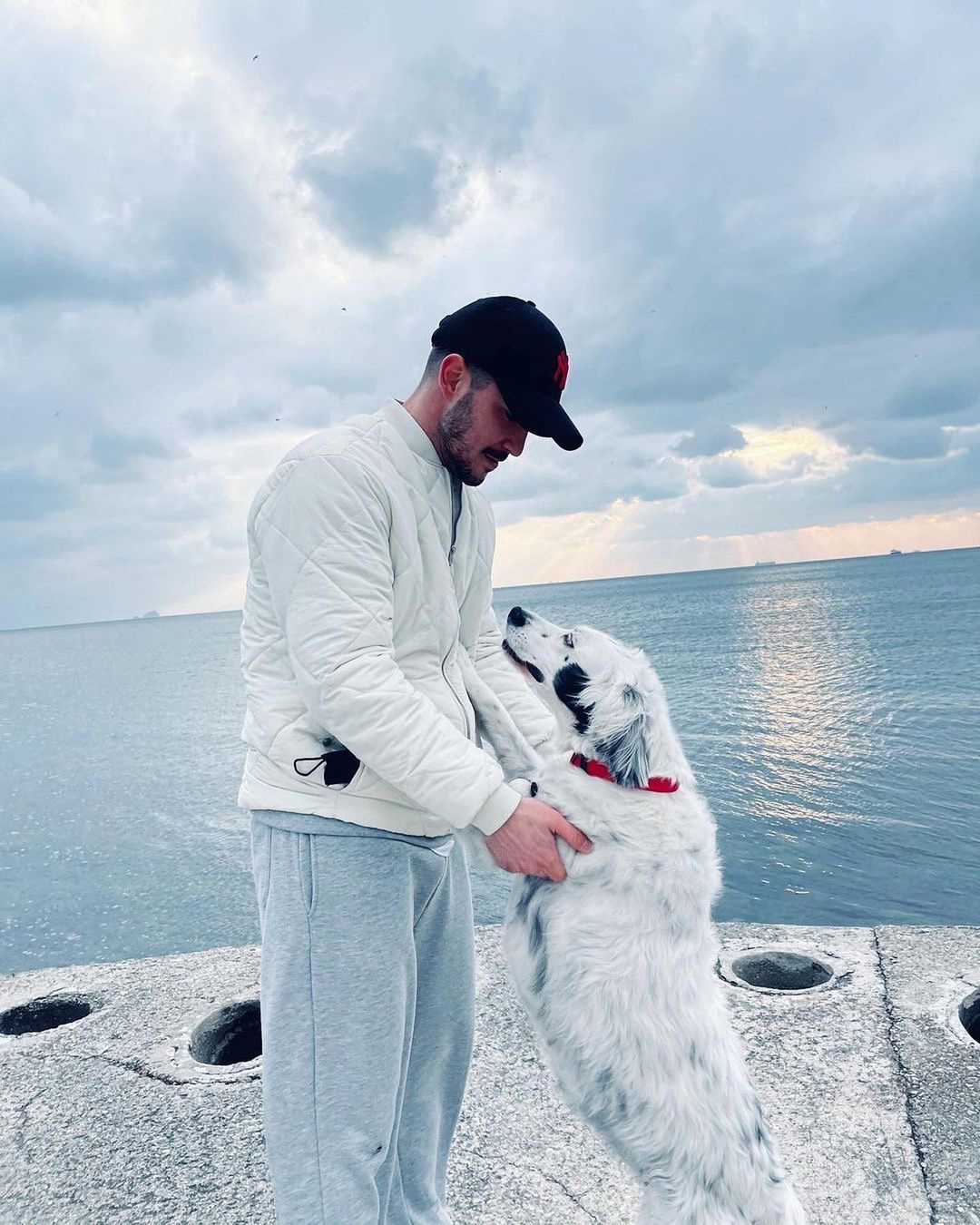 Çağatay Ulusoy with the production designer of the film Paper Lives / Kağıttan Hayatlar Vakhit Yazici, who played the buyer of waste paper in the movie 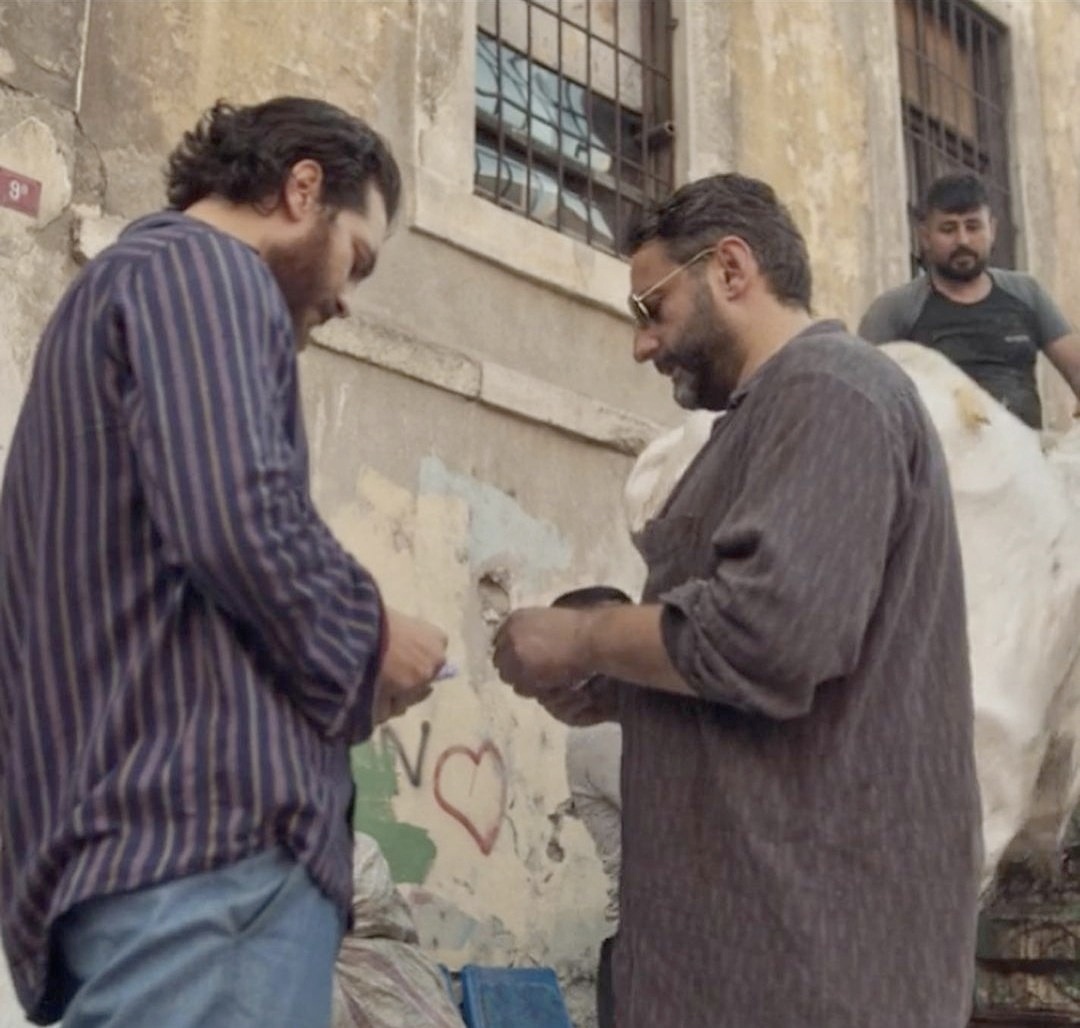 Mert Altinisik did not remain unemployed for long. After completing work in the series Forbidden Fruit, the actor entered the cast of the series Ariza. 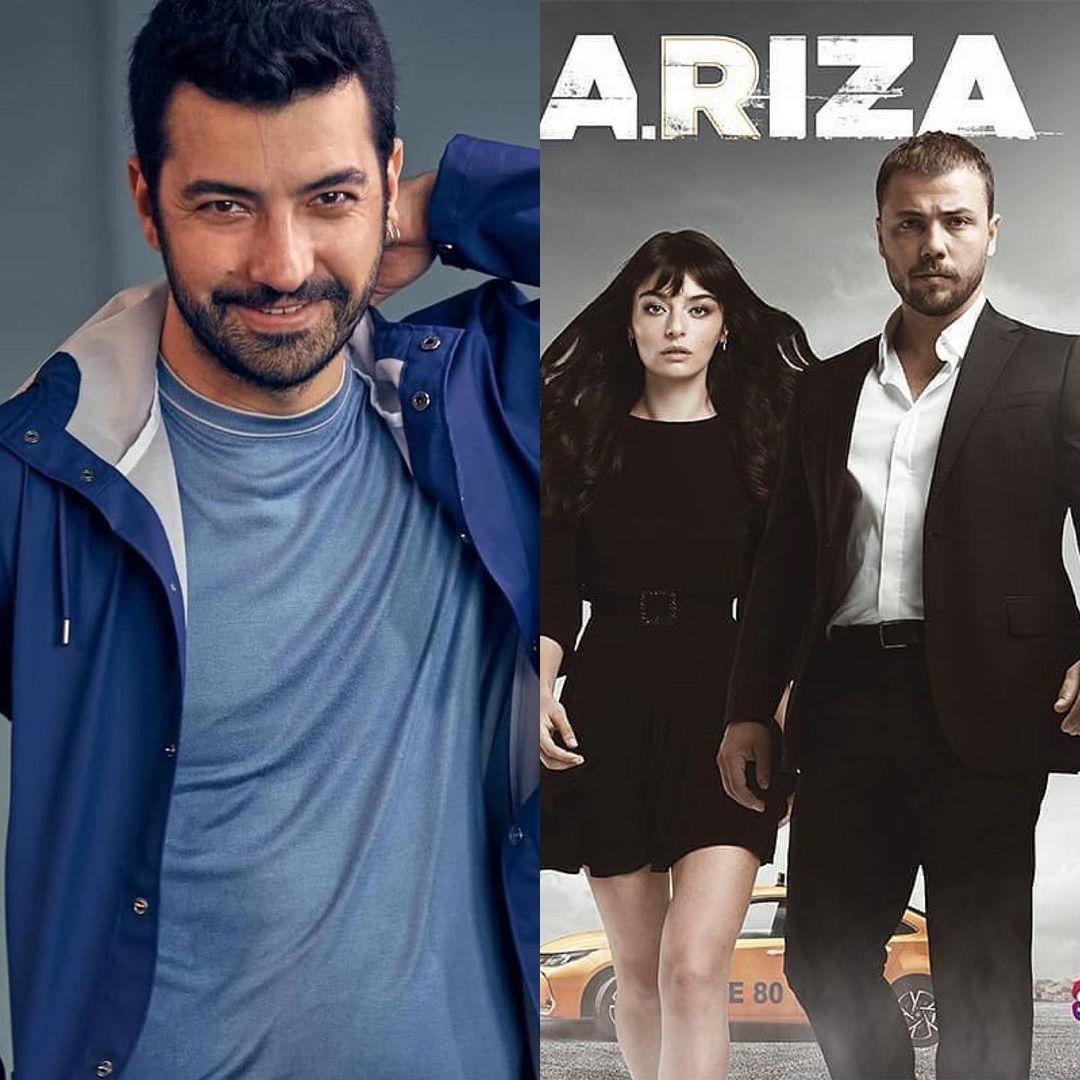 The Turkish press continues to vigorously discuss Deniz Çakır’s “crisis” with the costume designer, who was allegedly fired through her fault, citing the actress who said that nothing of the kind happened 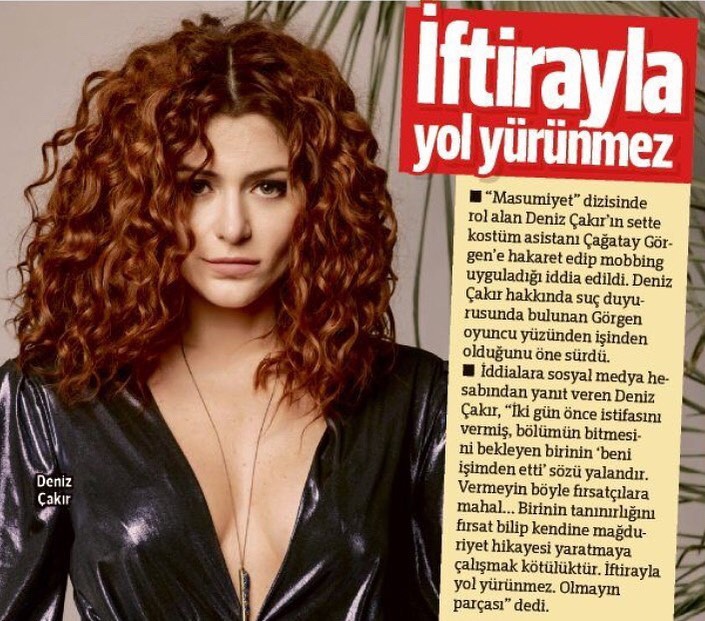 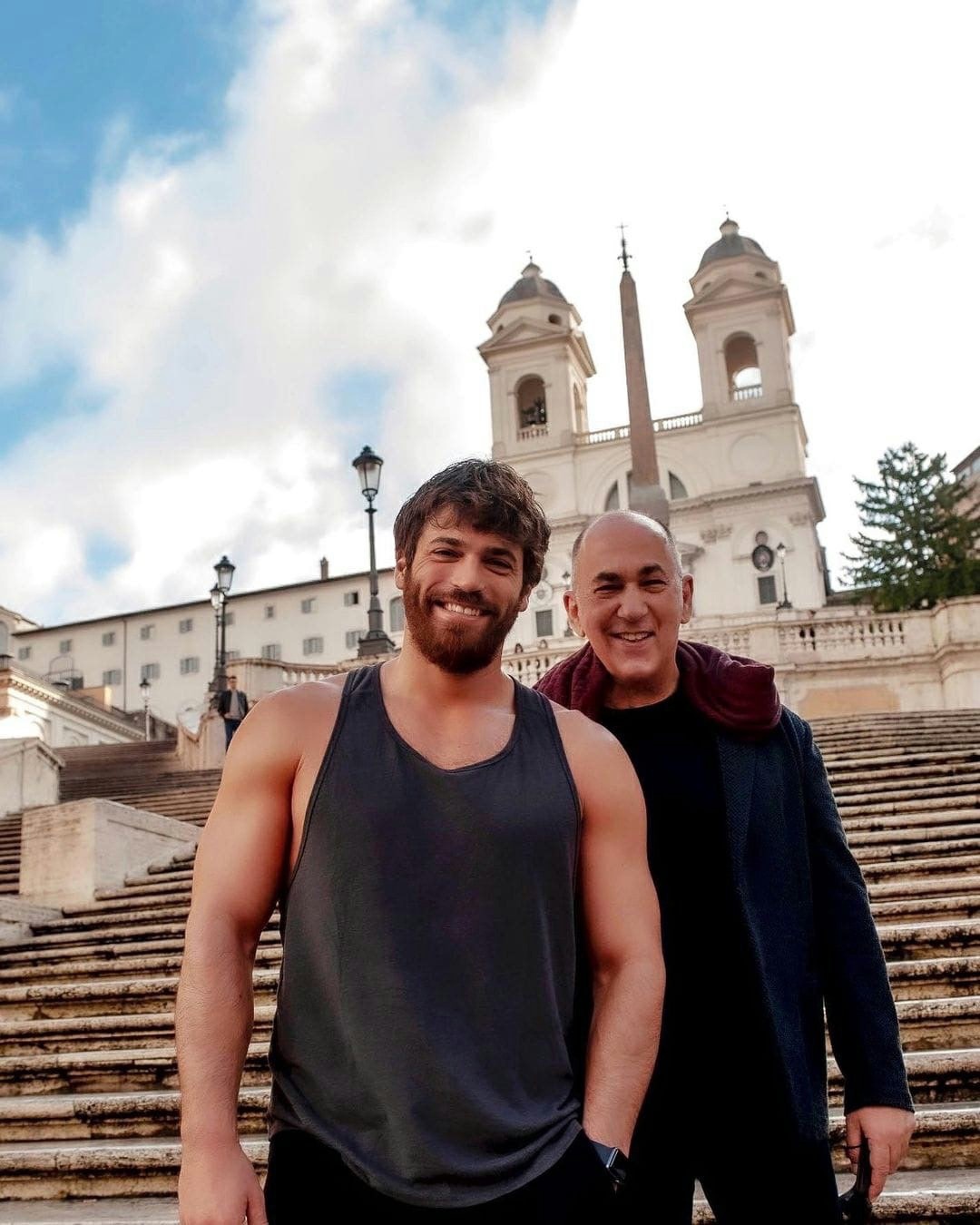 Çağatay Ulusoy on the set of Yeşilçam TV series 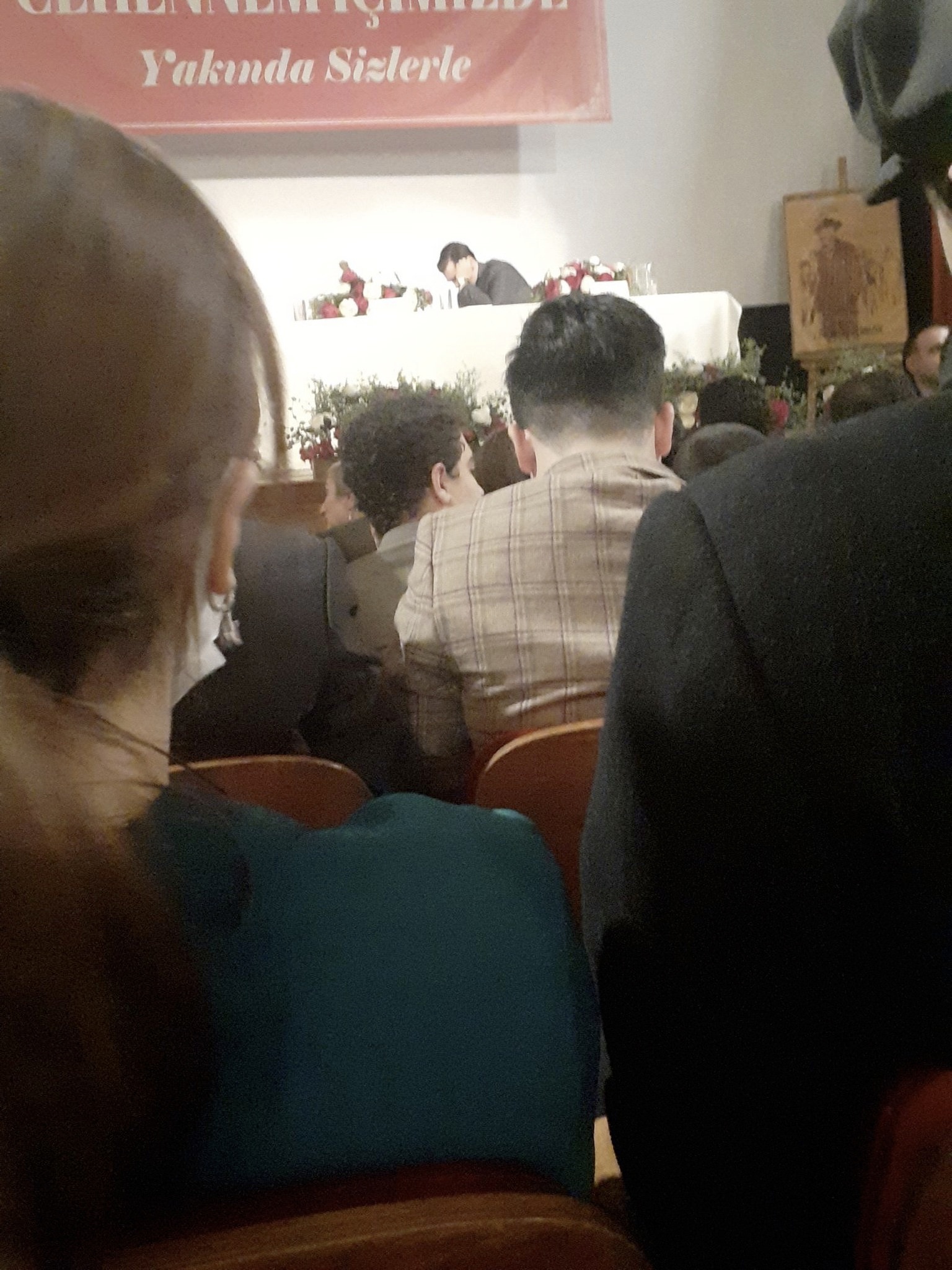 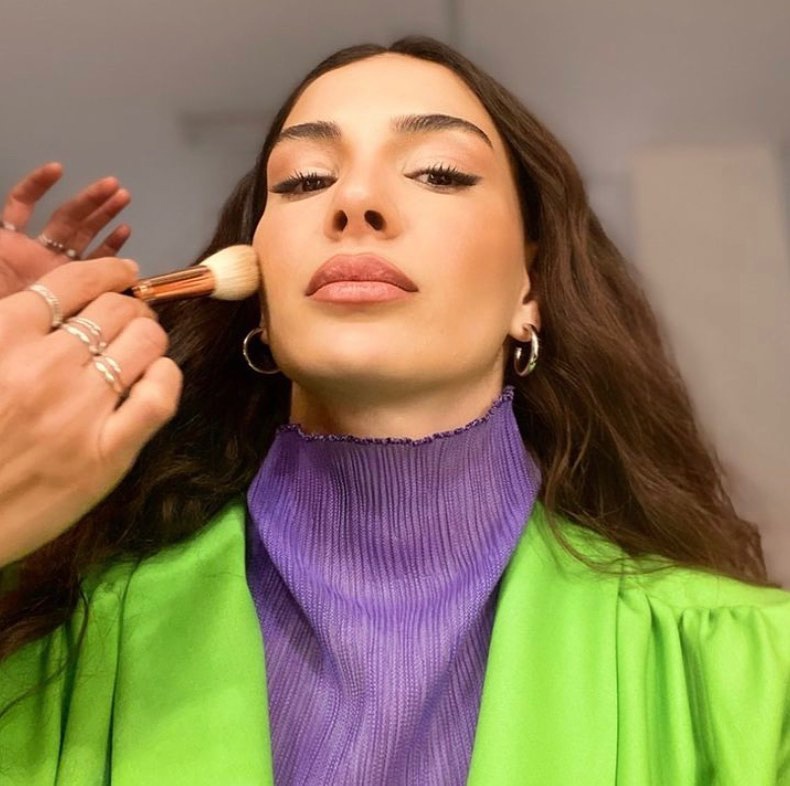 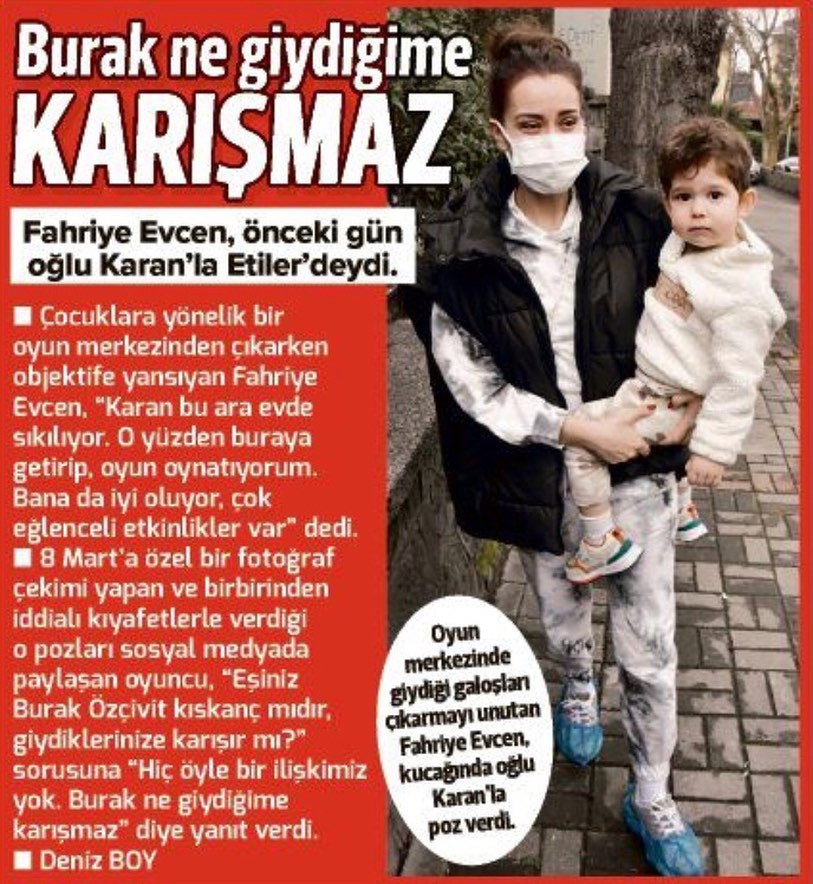 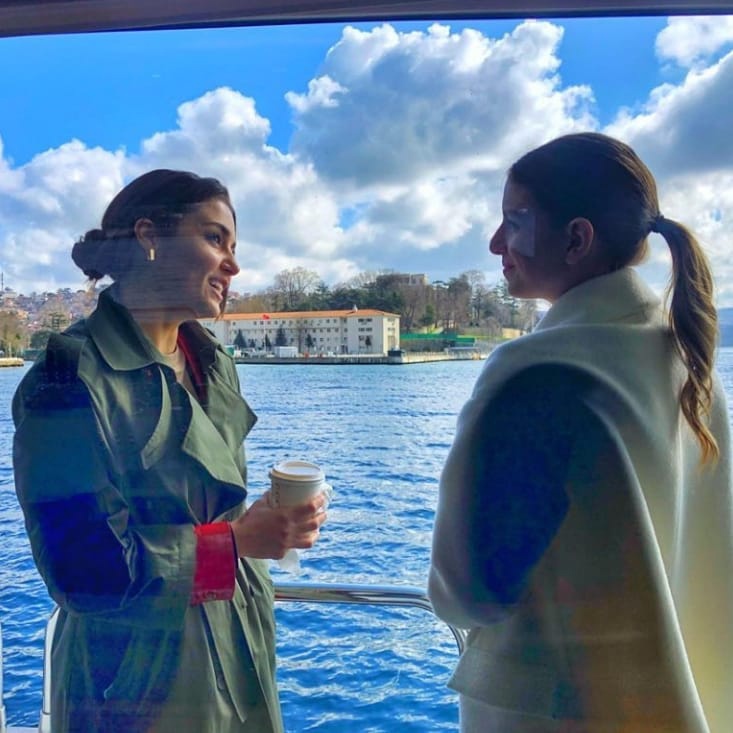 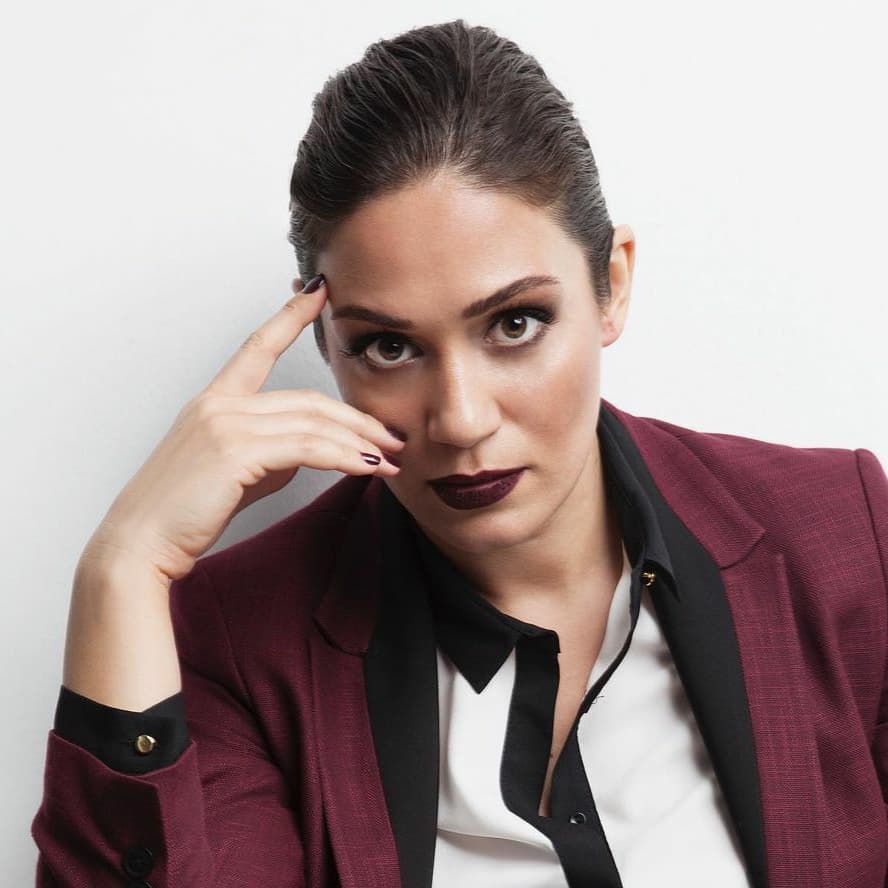