Who was hinted at on Call My Agent? 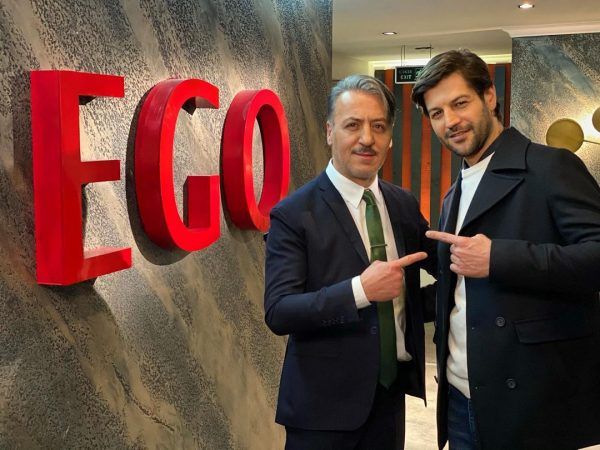 In the last episode of the series Call My Agent / Menajerimi Ara, featuring Senay Gürler, the agency was looking for a young actress who would become Ms. Senay’s co-star in the film. Kiraç proposed one young actress who received the award for Best Debut in the Industry. To which he received an unexpected answer: “Who is this girl, in three or five short films she played mediocre? She can neither cry, nor laugh, nor play properly.” Now journalists are wondering which real actress the creators of the series hinted at and why.