Nebahat Çehre in the TV series Call my agent 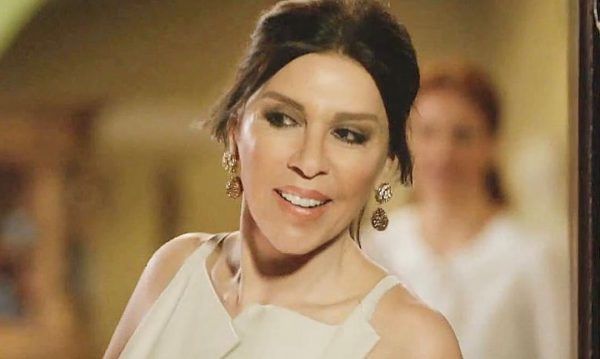 The new guest star on the TV series Call My Agent / Menajerimi Arayın is Nebahat Çehre, who plays herself, appearing in the funeral episode. Apparently, the head of the acting agency will be buried. He died leaving a bunch of problems and capricious stars for his colleagues. Recall that Tuba Büyüküstün, Halit Ergenç, Çağatay Ulusoy, and Çağan Yirmak will also star in the series.