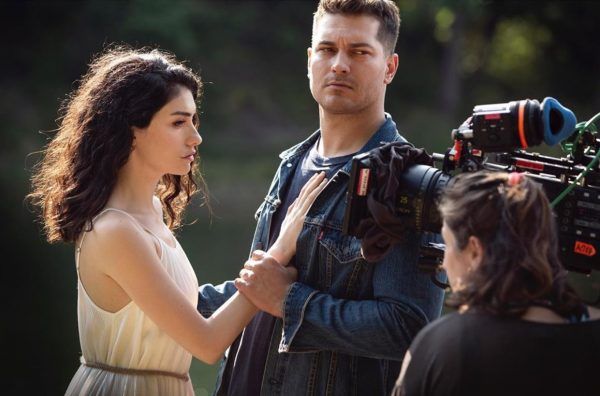 Last week the position of Turkish actors in the international movie database IMDB was still determined by the release of the last season of the series The Protector. Six actors of the show were included in the top ten most wanted, and only one of them is a man. Çağatay Ulusoy, as the performer of the main role in the project, managed to make the top ten, which his colleagues failed to make.

All the attention of an international audience was focused on the actresses. Ayça Ayşin Turan still enjoys the most attention, despite the fact that she was absent in the fourth season. Two other co-stars of Çağatay Ulusoy in the project, Hazar Ergüçlü and Funda Eryiğit , are also of great interest. For Bige Önal, this is the best result in her career.