How much do Turkish actors earn? 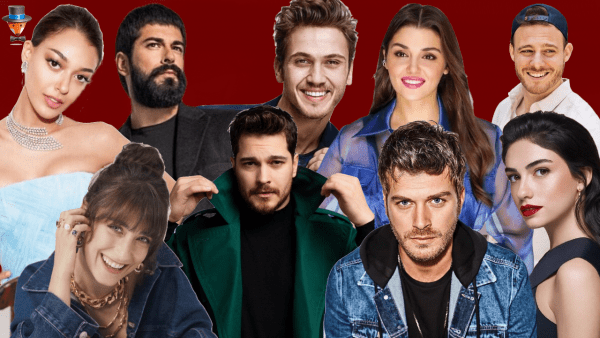 How much do leading actors of Turkish show business get paid?  What is the salary of ordinary actors who work in the Turkish entertainment industry? Turkish journalists tried to find out whether the life of the stars is as fabulous as it seems from the outside.

The most burning question that occupies the press is the salaries of the leading actors in Turkish show business. The range of prices depends on the popularity of the actor and his fame abroad. Leading stars earn between 100,000 and 500,000 Turkish Lira ($14,000 to $70,000) per episode plus the percentage for TV shows sold overseas.

However, what about other actors? Those who have not received star status and the corresponding salary? How much do they earn? According to journalist Sina Koloğlu, who spoke with a representative of the Union of Actors, there are now between 10,000 and 12,000 actors in the Turkish film industry. Of these, only 100-200 people are what the industry calls A Plus stars. Their salaries vary greatly depending on their status. However, a normal actor used to get paid 5 thousand Turkish lira per episode (about $2,700), that is, 20 thousand per month. Now the salary has dropped to 2 thousand Turkish lira, or 8 thousand a month.

At the same time, people stay without work for months, it is incredibly difficult to find a suitable TV show or movie if you are not an A Plus star. However, with the advent of digital platforms that are interested in content, the situation in the sector may improve.