The series Once in Cyprus starts on April 1 on Thursday

Çağatay Ulusoy with Yeşilçam scriptwriters Levent Cantek and Volkan Sumbul take a photo to commemorate the last day of filming the first season of the project. Recall that the script for the second season was ready before the new year, so filming will continue in the near future. We will see the new series of Çağatay Ulusoy in April 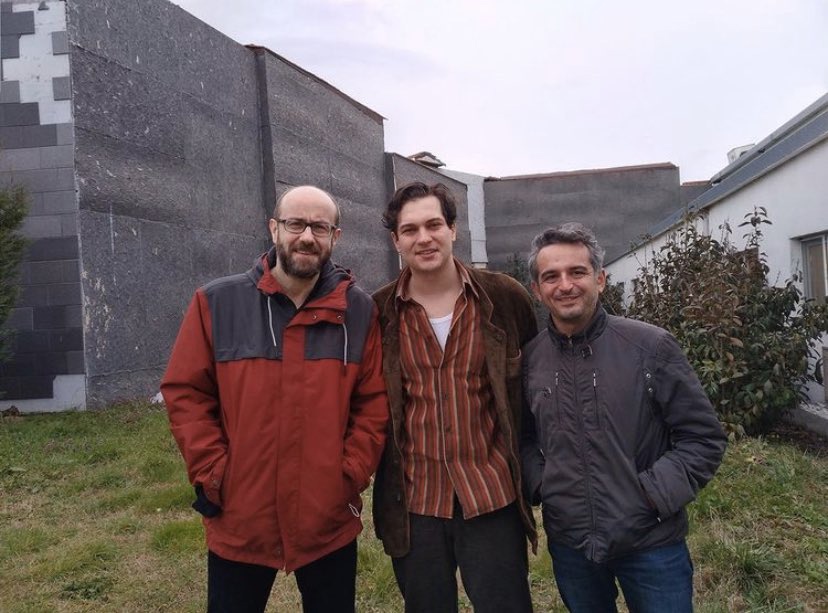 According to Birsen Altuntas, Show TV decided to end the broadcast of A.Riza’s series on the 30th episode. Apparently after that a new series of the Red Truck channel will be on the air 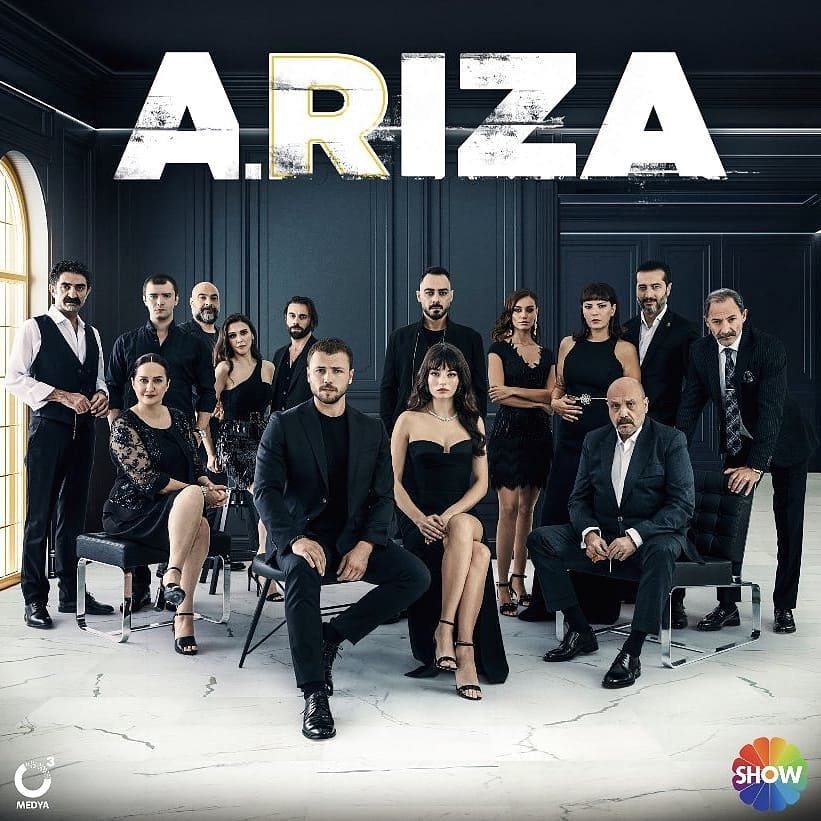 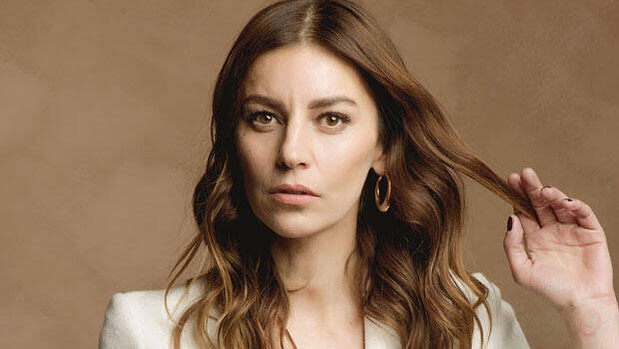 Engin Altan Düzyatan continues preparations for the series Barbaros. Last night, journalists noticed the actor in a sports club, where he spent several hours. He also said that the filming of the film My Father’s Violin has already begun. 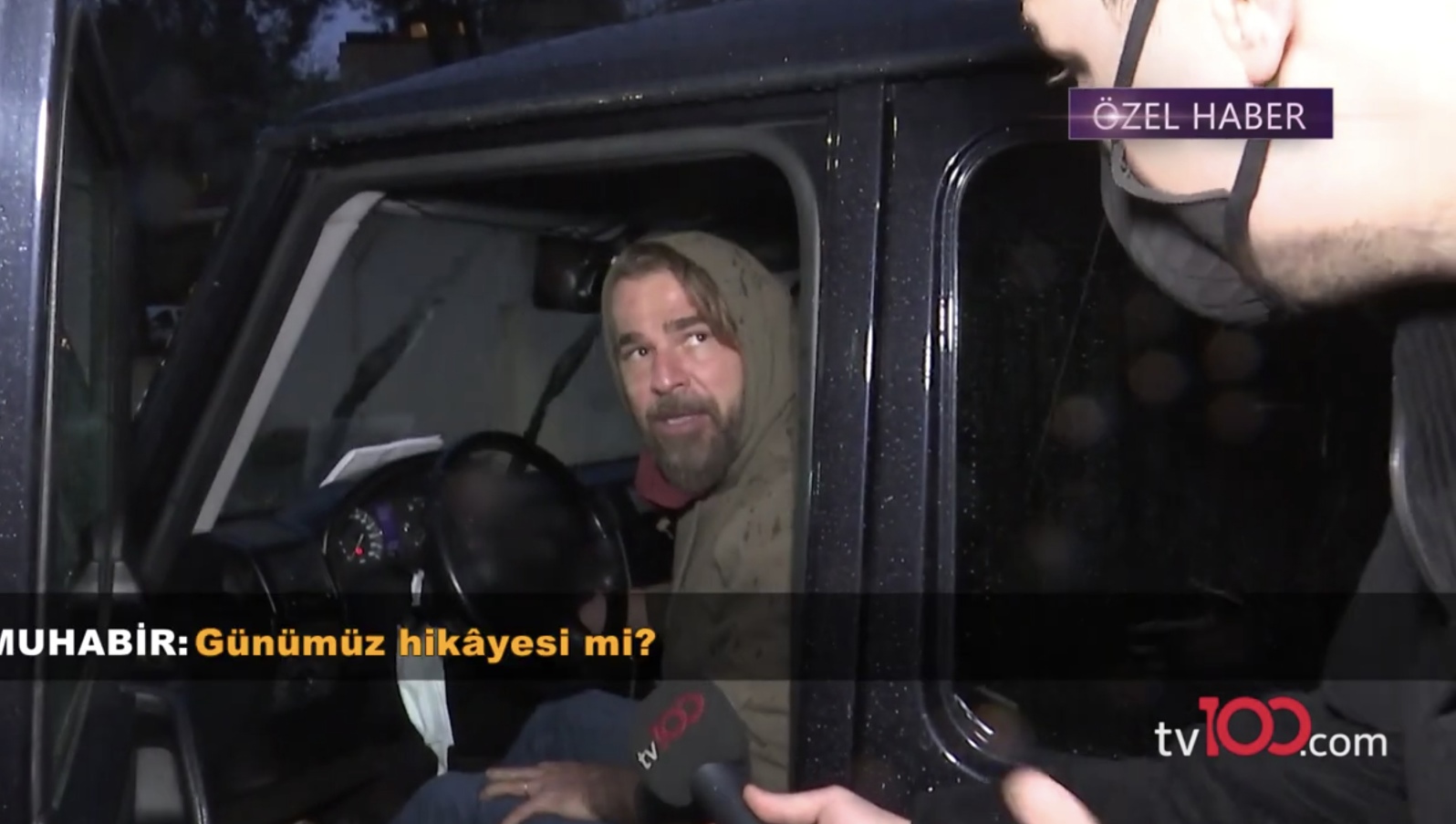 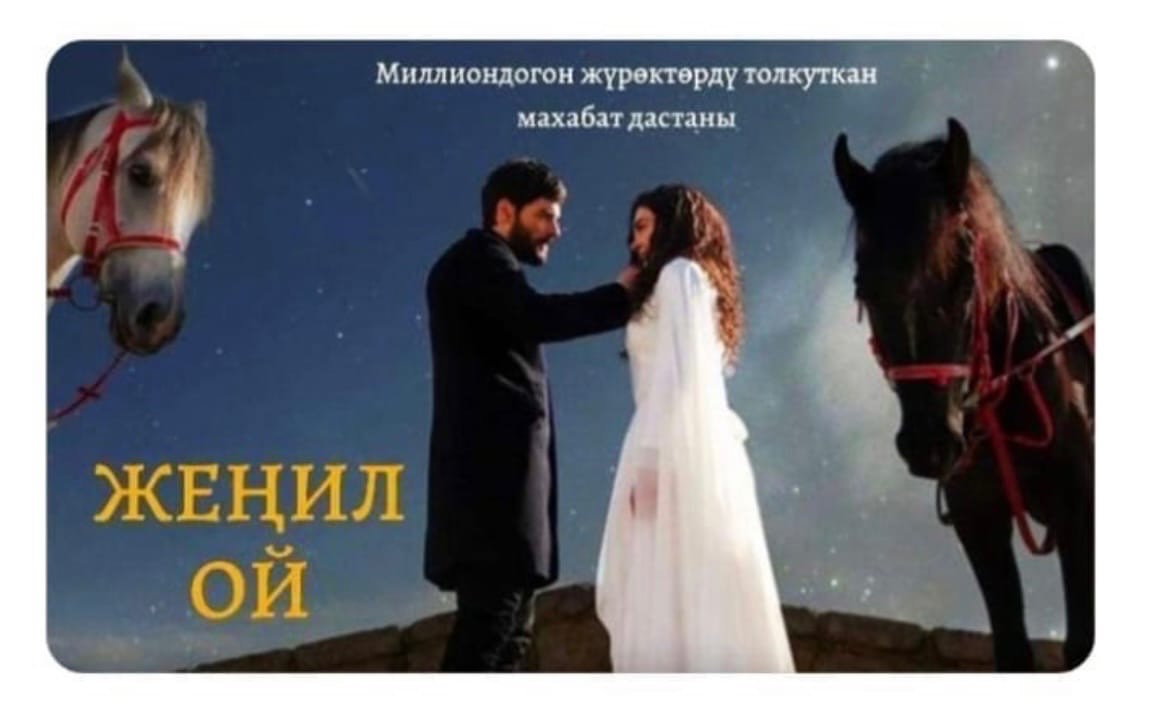 Everyone in life has their little weaknesses. Ezgi Mola, for example, adores Jason Statham and does not hesitate to admit it 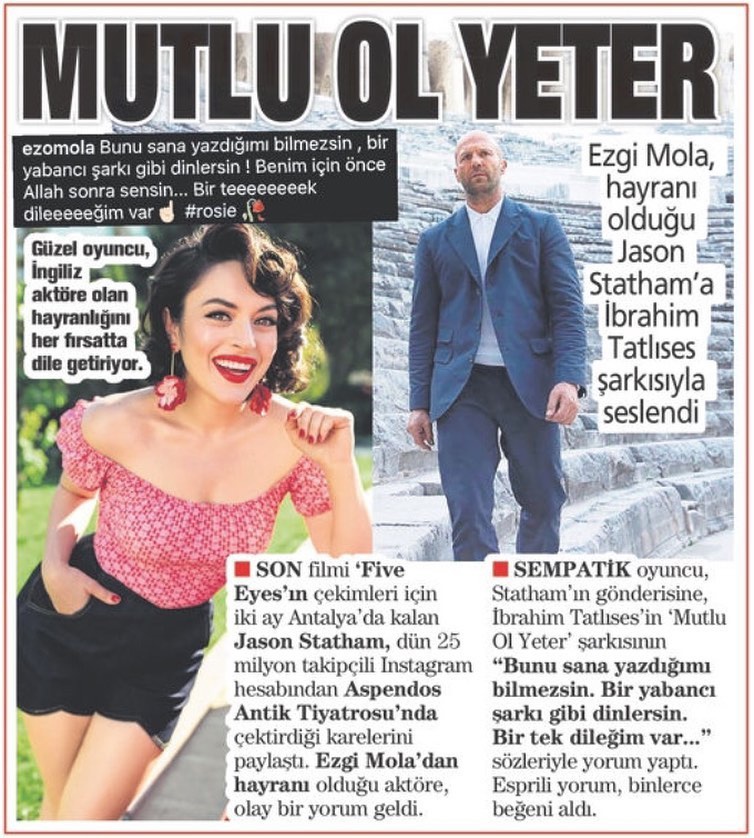 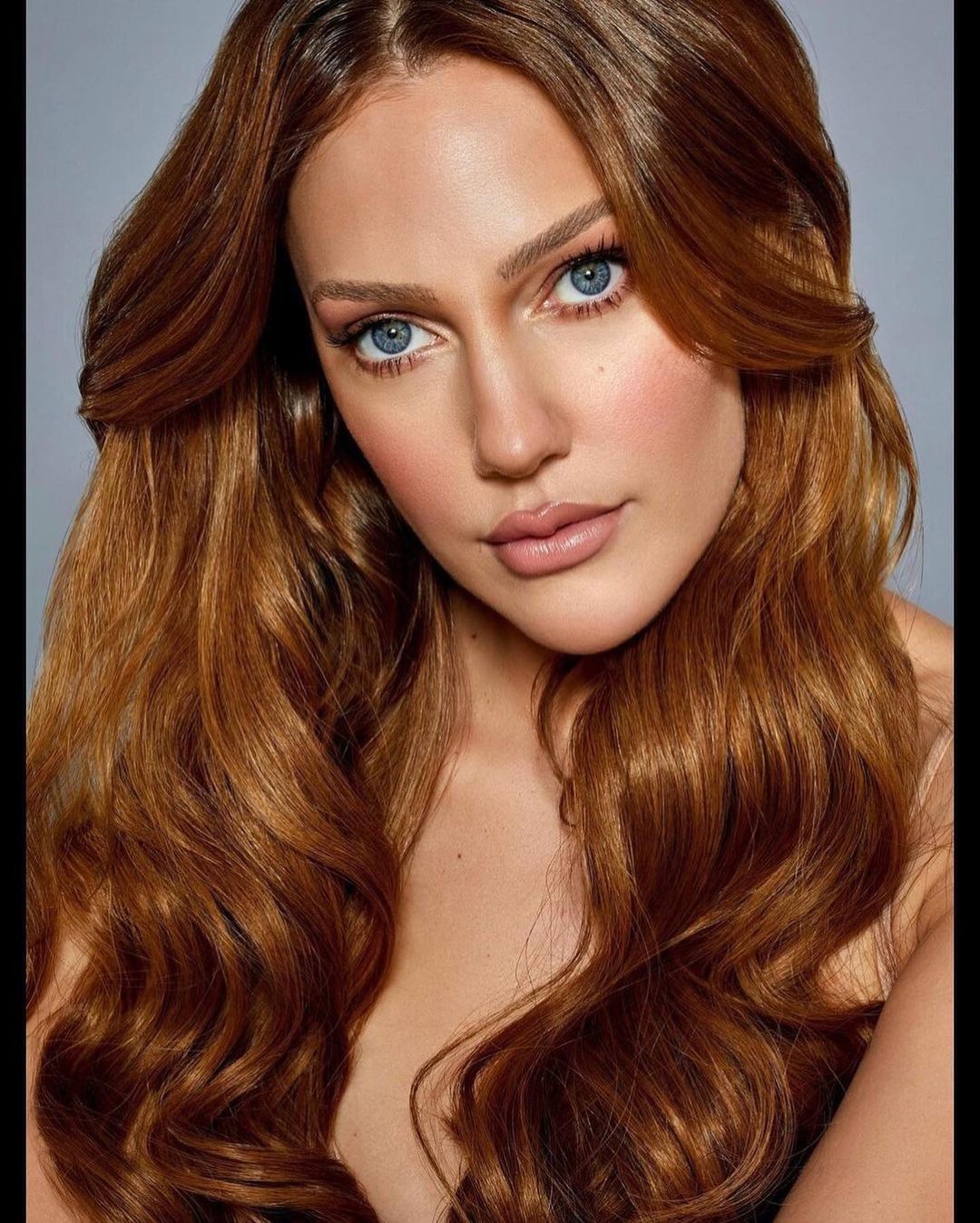 Merve Bolugur was again spotted without a mask on the street. Incorrigible 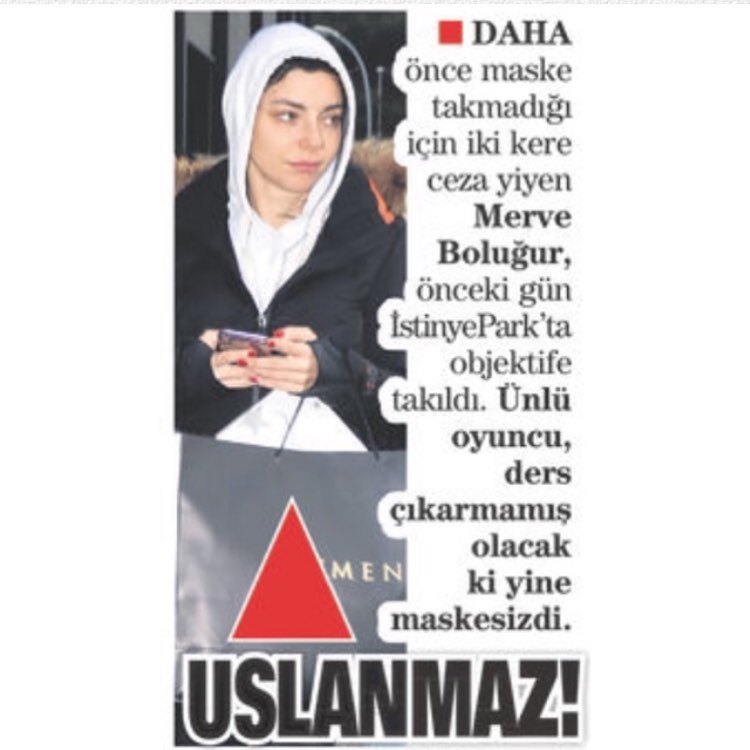 Timeless Dizi Channel (TDC) Turkish TV series starts broadcasting in Poland. By the way, from this year the channel is also available in Russia. 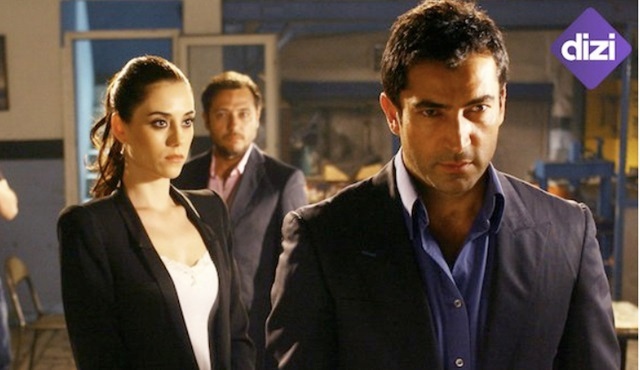 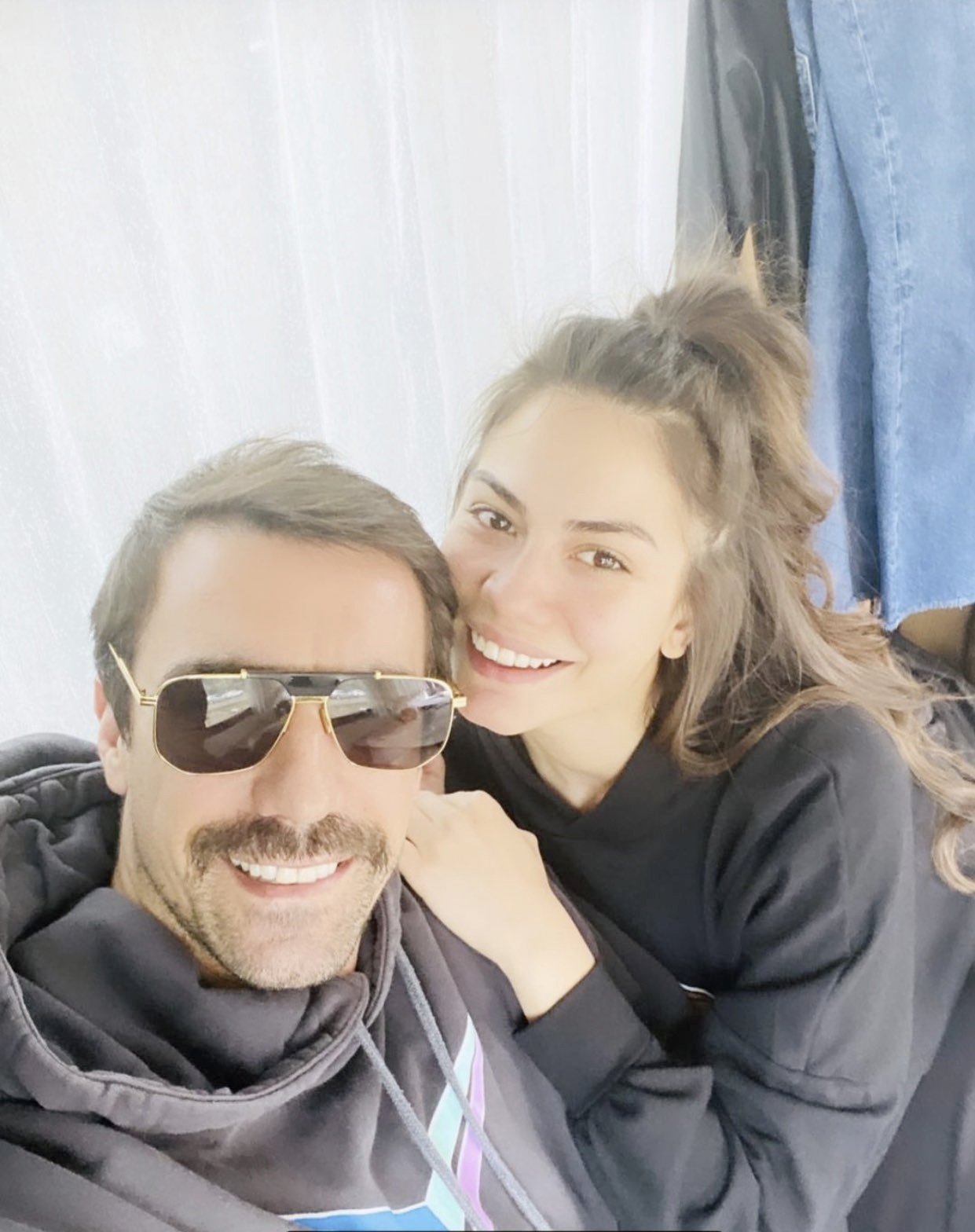 According to the Turkish press, Hande Erçel was introduced to her current boyfriend, Murat Akdogan, by Murat Dalkılıç. True, he did not expect at all that everything would end this way. 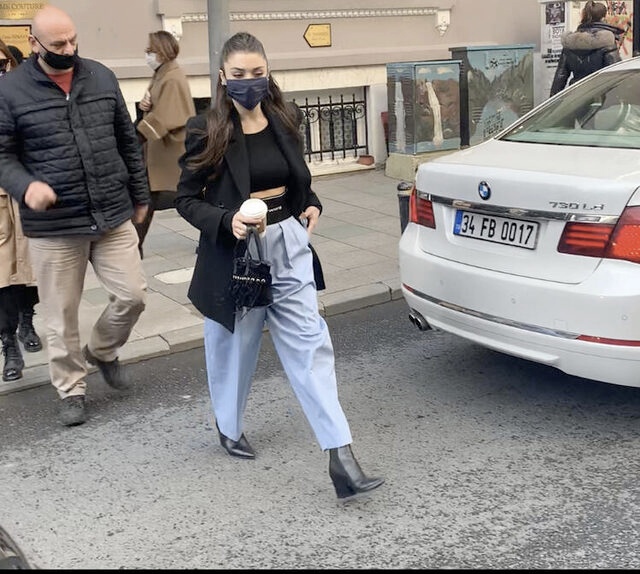 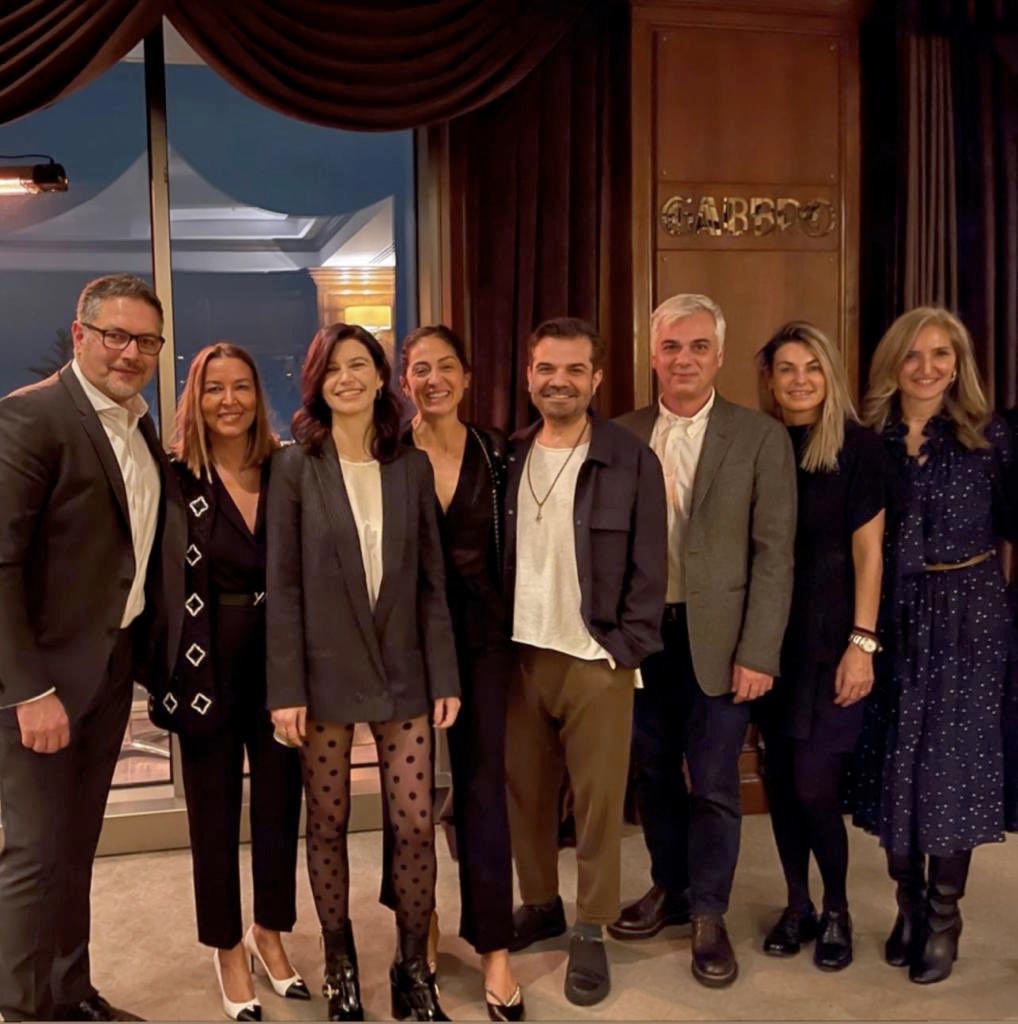 Kenan İmirzalıoğlu said in an interview with reporters that he is negotiating a new series, but this is not the Valley of Wolves. Perhaps he was previously misunderstood, he did not have negotiations about work in the Valley of the Wolves. When the time comes, the actor’s new series will be officially announced 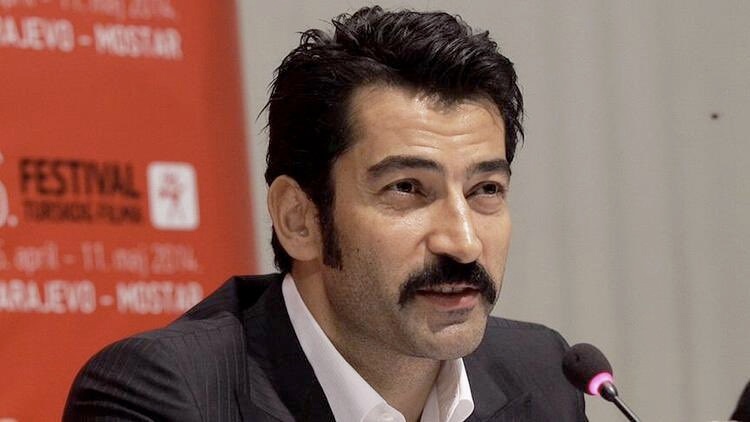 Bensu Soral told reporters that she is going to return for a new TV season. True, she has not yet decided whether it will be a series on television or on a digital platform. 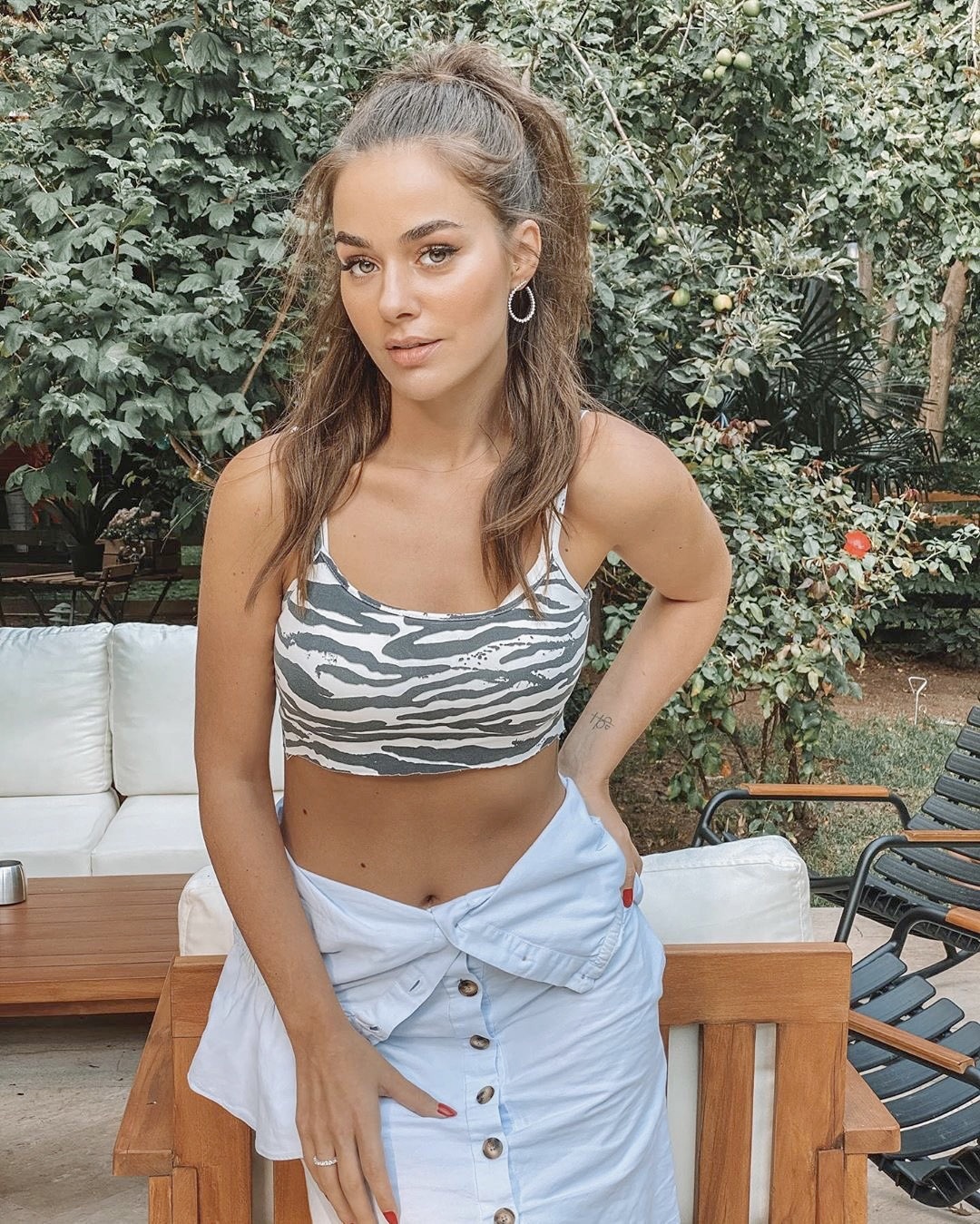 Turkey officially withdrew from the Istanbul Convention on the Prevention of Violence against Women and Children today. Turkish public is outraged, many celebrities demand to reconsider this decision 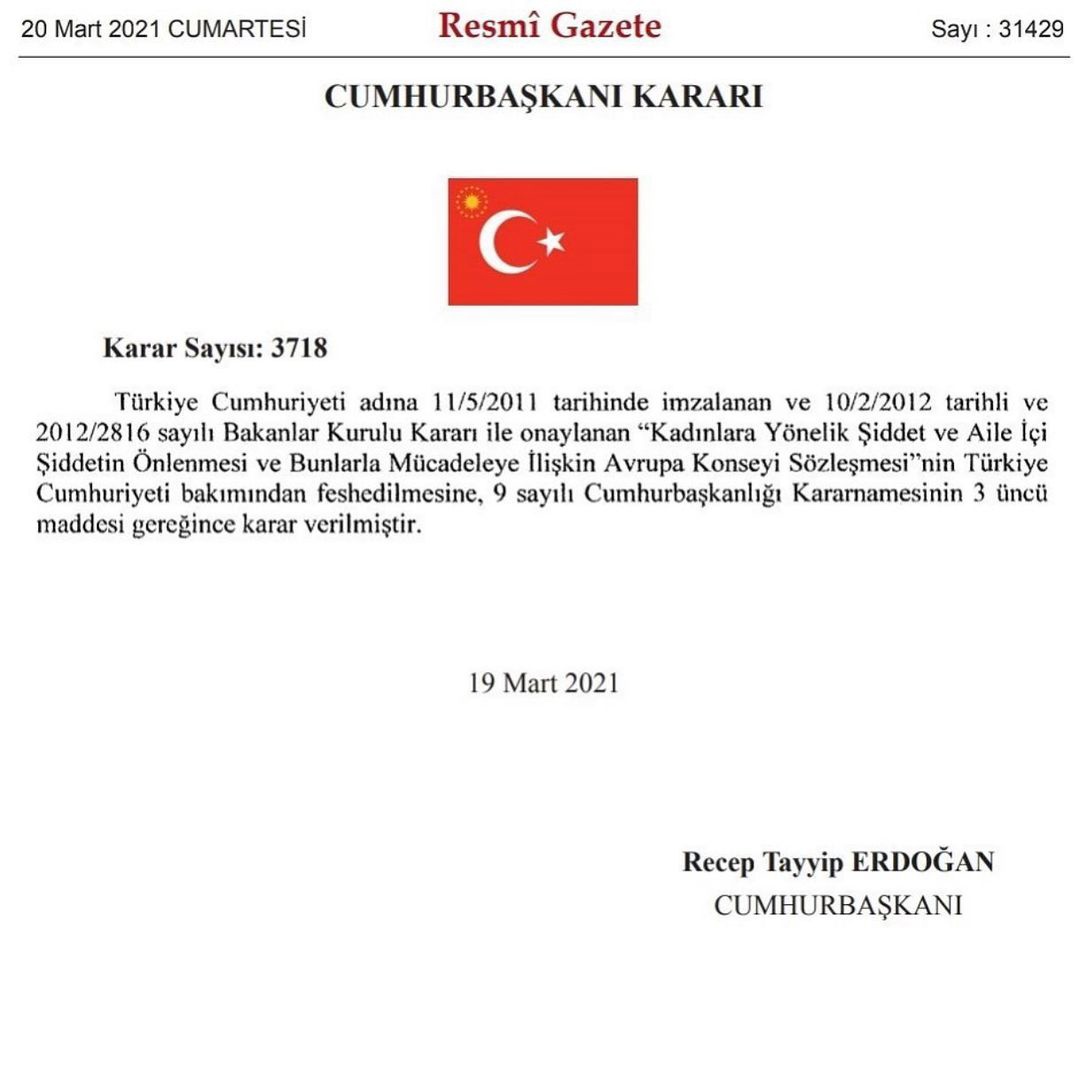 Tolgahan Sayışman’s condition continues to cause concern among doctors. The actor was diagnosed with a mutated type of coronavirus. For some time he was treated at home, but it was decided to hospitalize him. 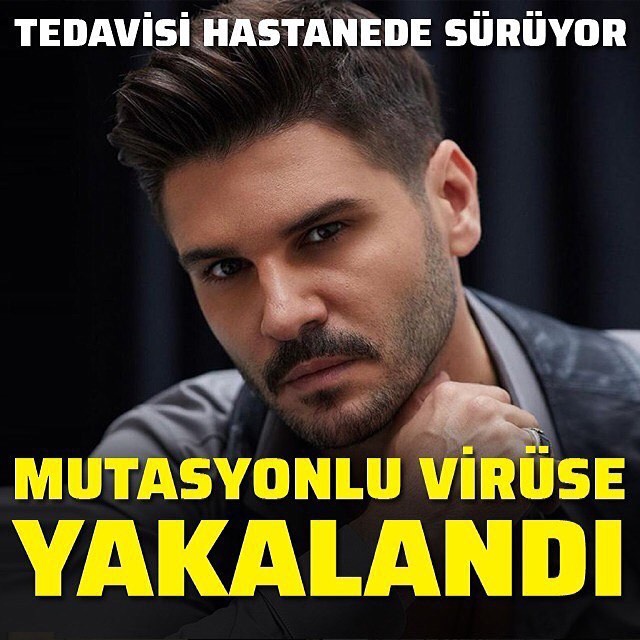 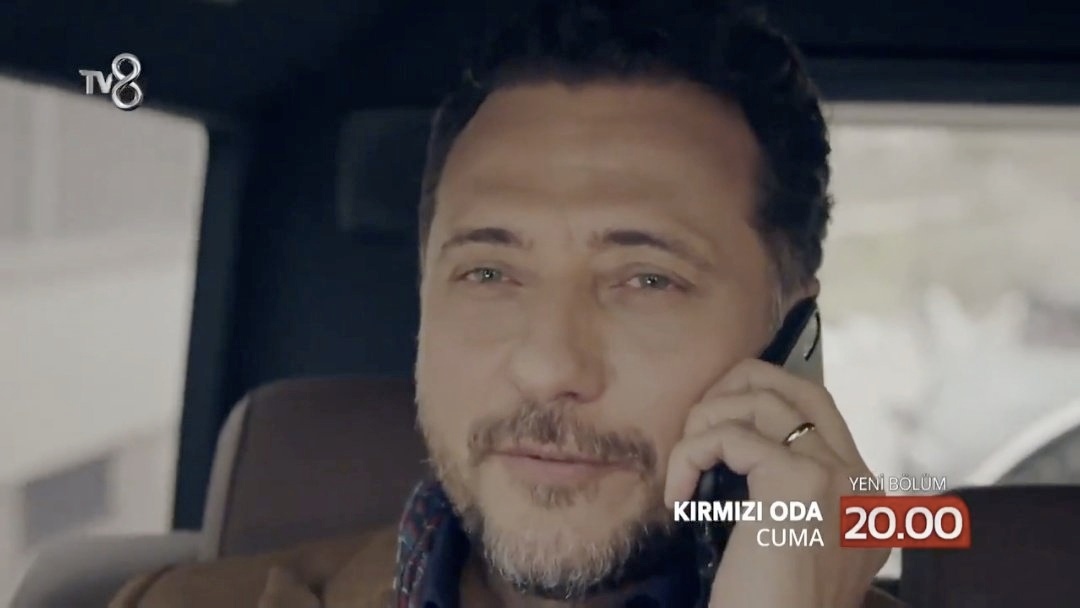 The well-known blogger Tokyo said that while the co-star of Demet Ozdemir for the movie, which will be filmed in the summer, has not been determined. 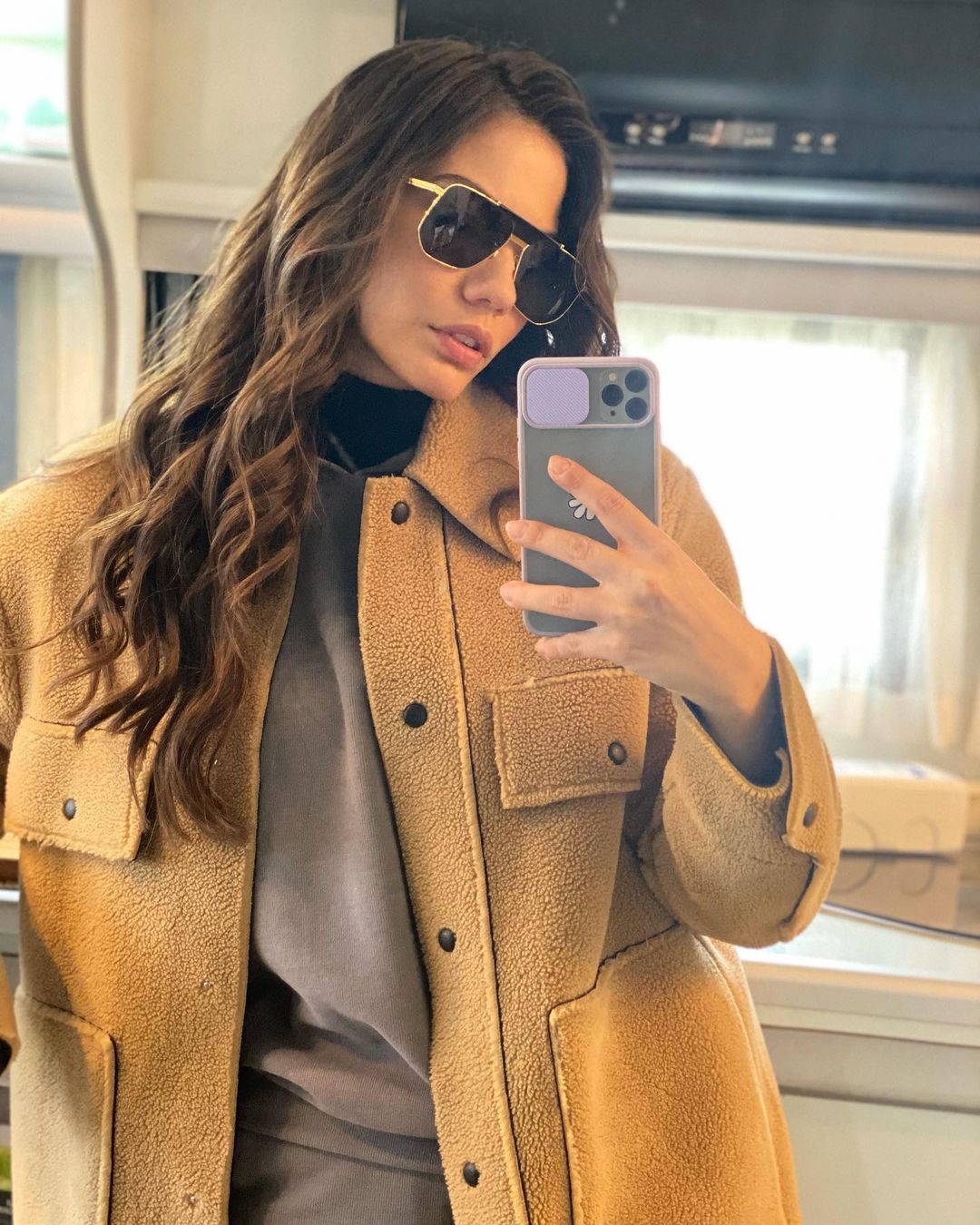 A well-known blogger Tokyo said that although the series Organization has changed the balance in ratings, this is unlikely to affect the fate of A.Riza series. Thanks to overseas sales, the show will conclude this season. The chances for a season 2 are very slim. 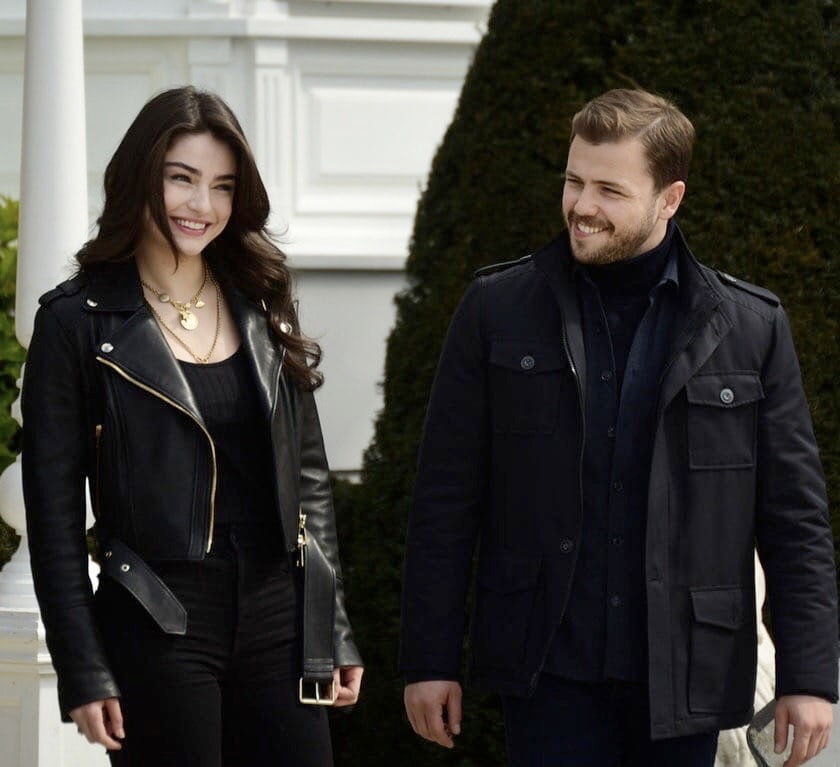 The well-known blogger Tokyo once again confirmed that Tuba Büyüküstün’s contract with OGM Pictures is in force, there is no reason for panic.

P.S. Don’t confuse OGM Pictures with O3 Medya, which is producing The Ambassador’s Daughter. OGM was founded by Onur Güvenatam after he left O3 Medya where he served as CEO and Producer. 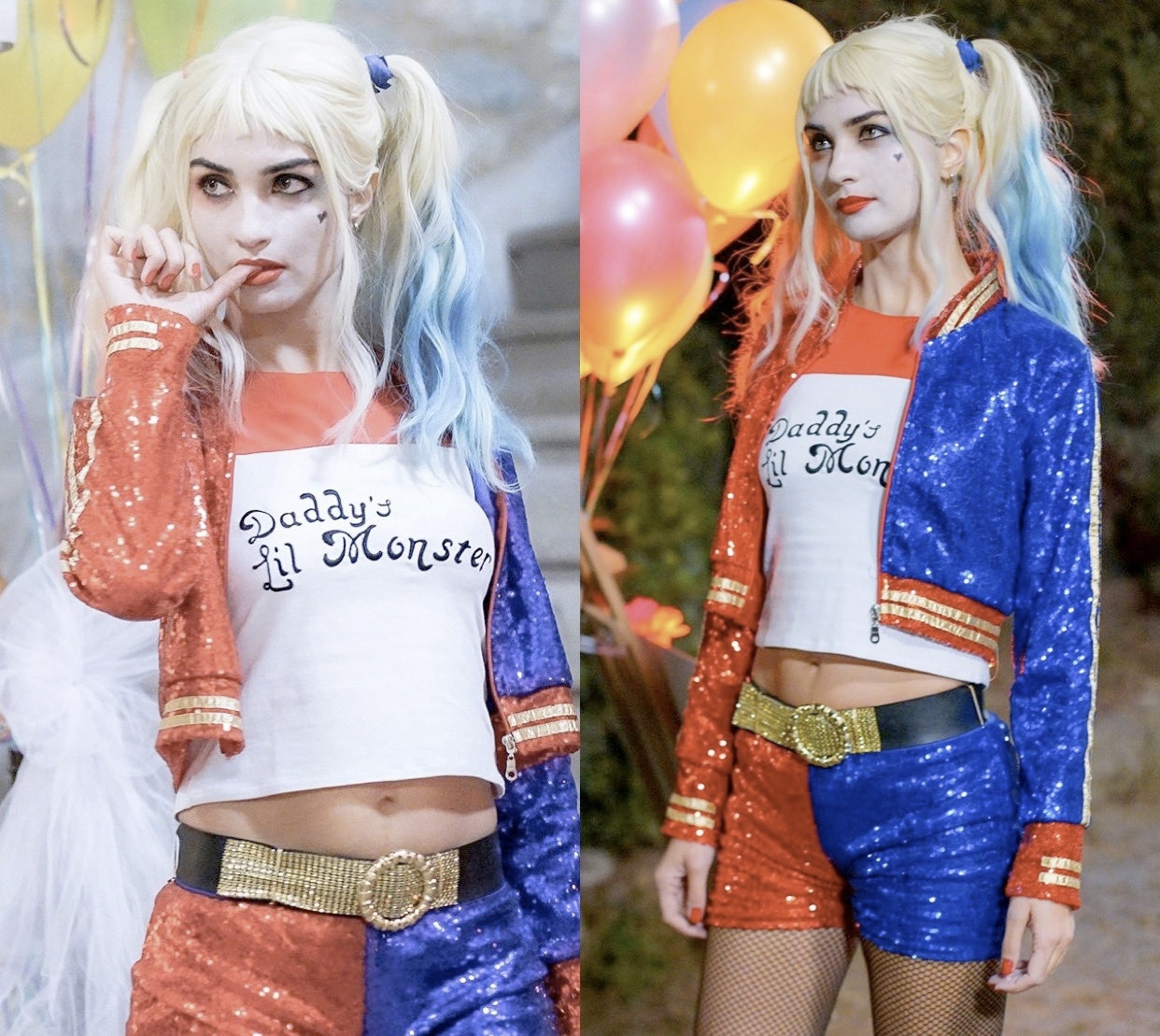 A well-known blogger Tokyo said that the series My Home My Destiny has good ratings. In ABC, it is still above 5%. But there is no material for the third season. In his opinion, the creators will calmly make the finale at the end of this season. 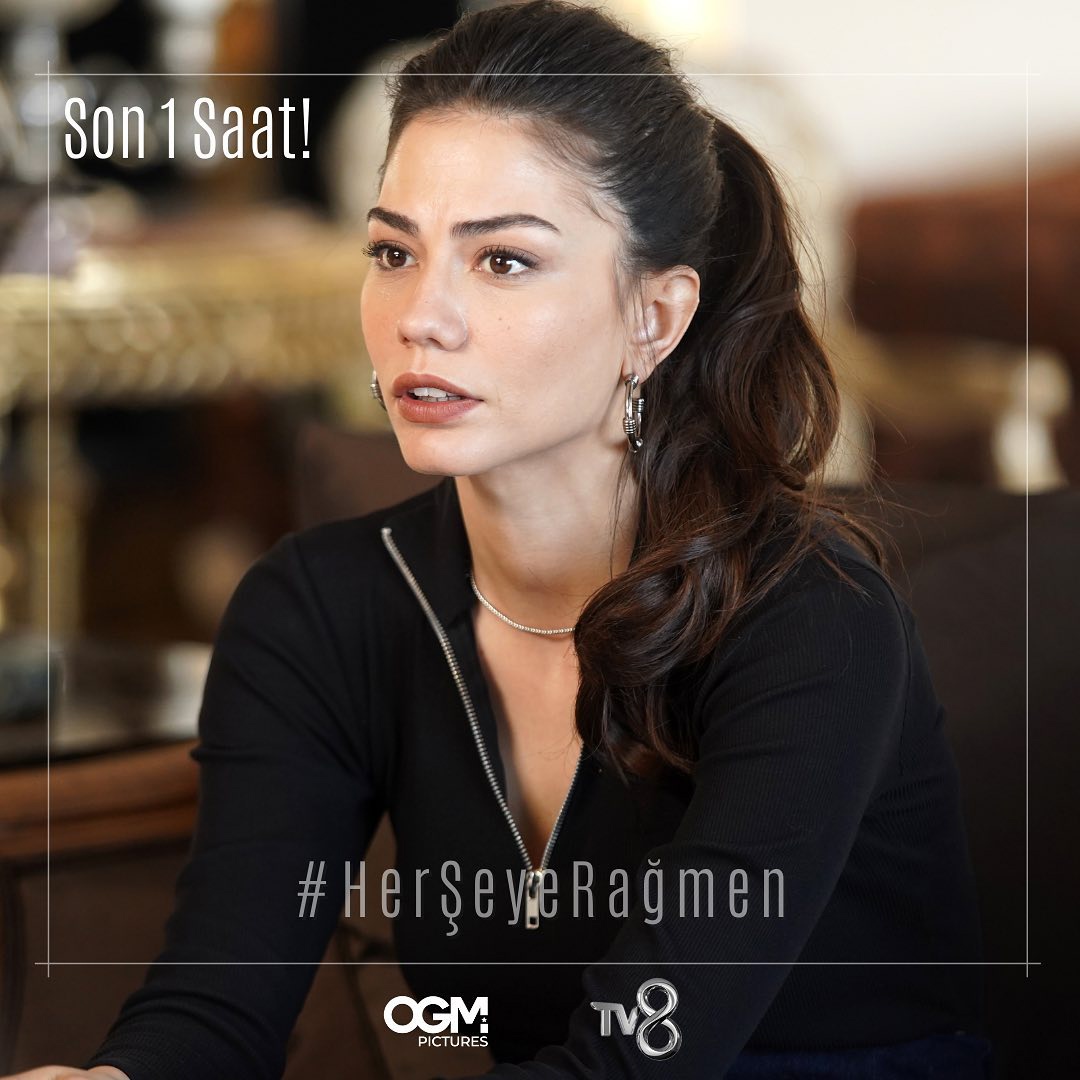 My Home My Destiny

According to the famous blogger Tokyo, the start date for the 5th season of the series Warrior is not yet clear. Let us remind you that many rushed to write the news that the project will start in early April after the final of the series Love is in the air. Bur the information turned out to be a fake 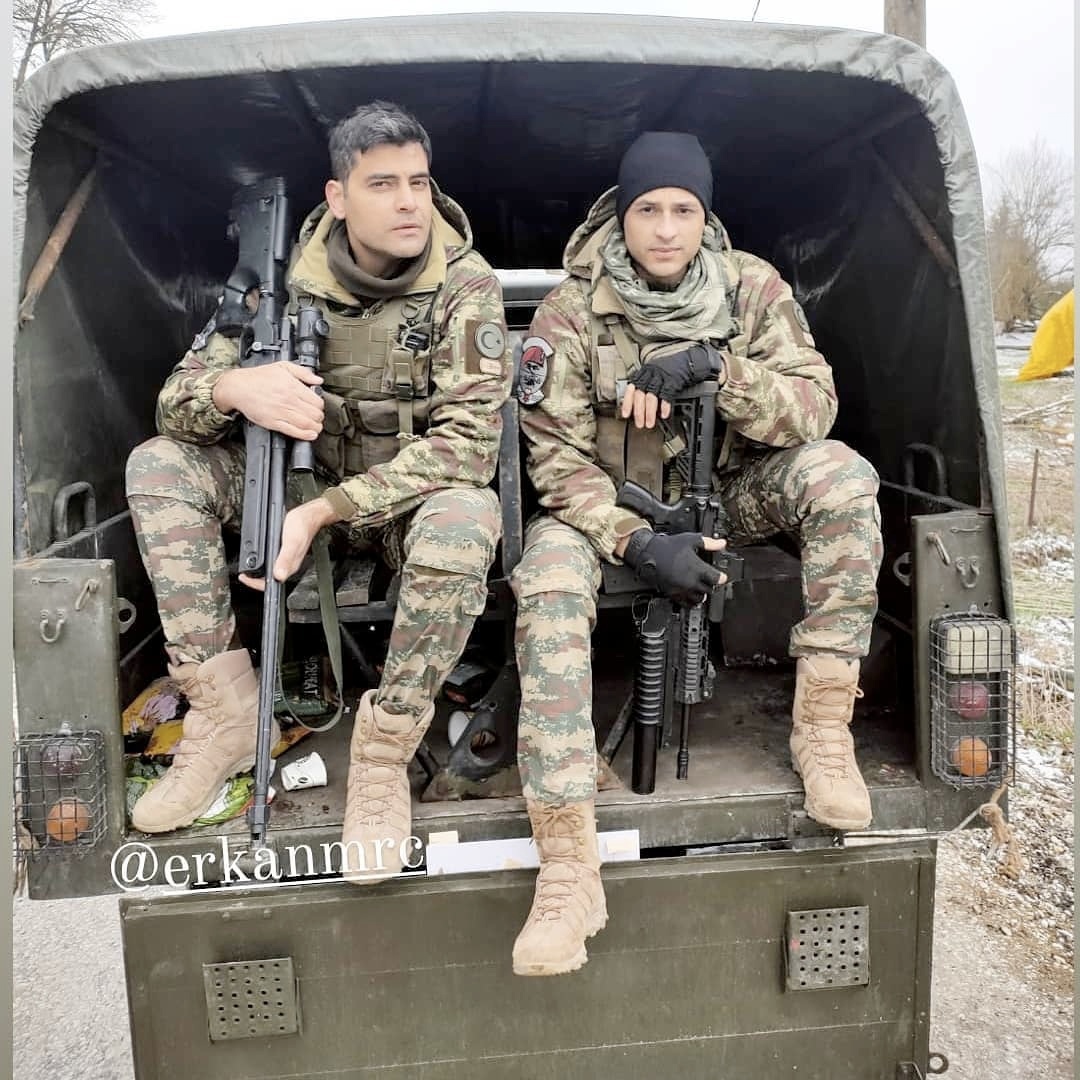 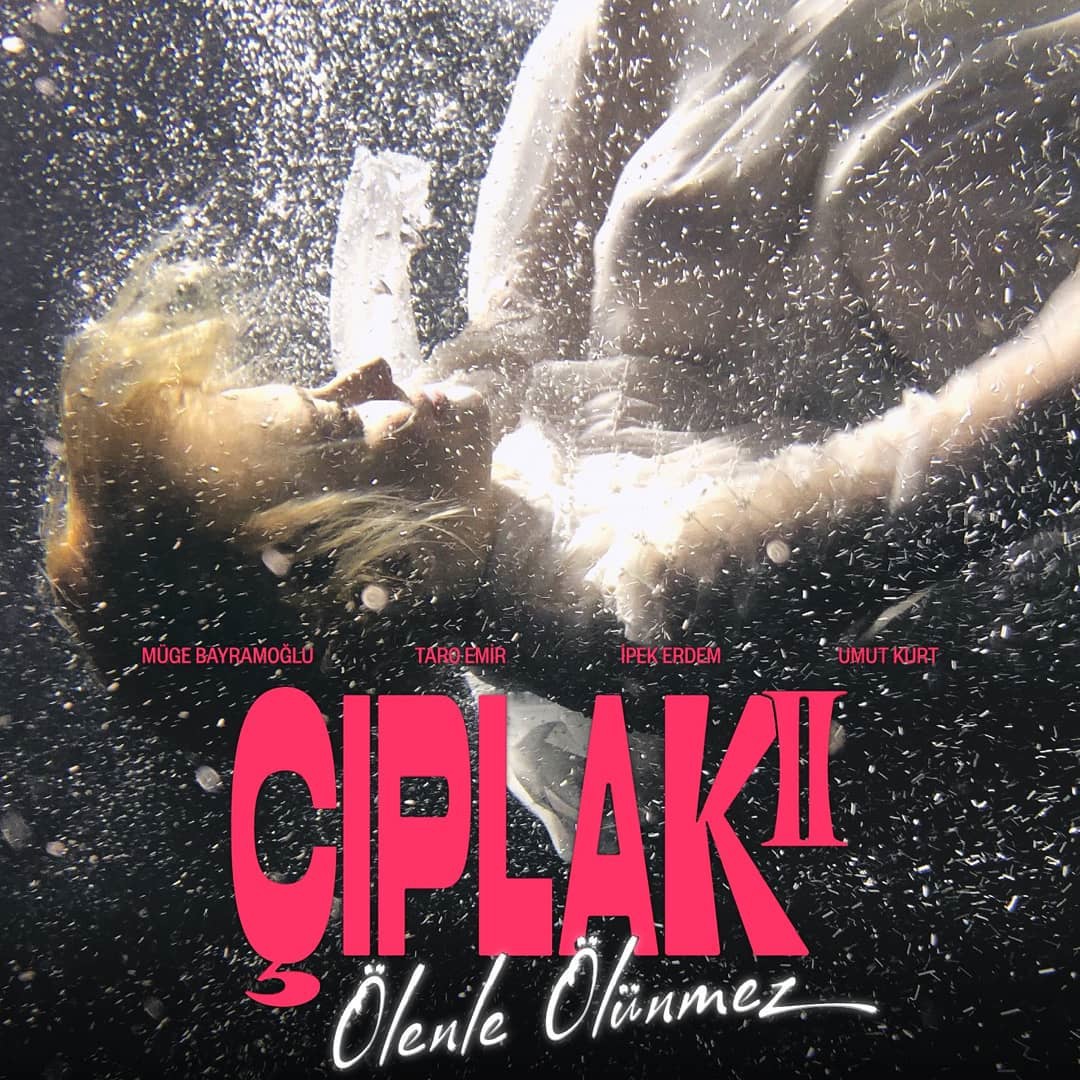 According to the well-known blogger Tokyo, the premiere of the series Red Truck was delayed 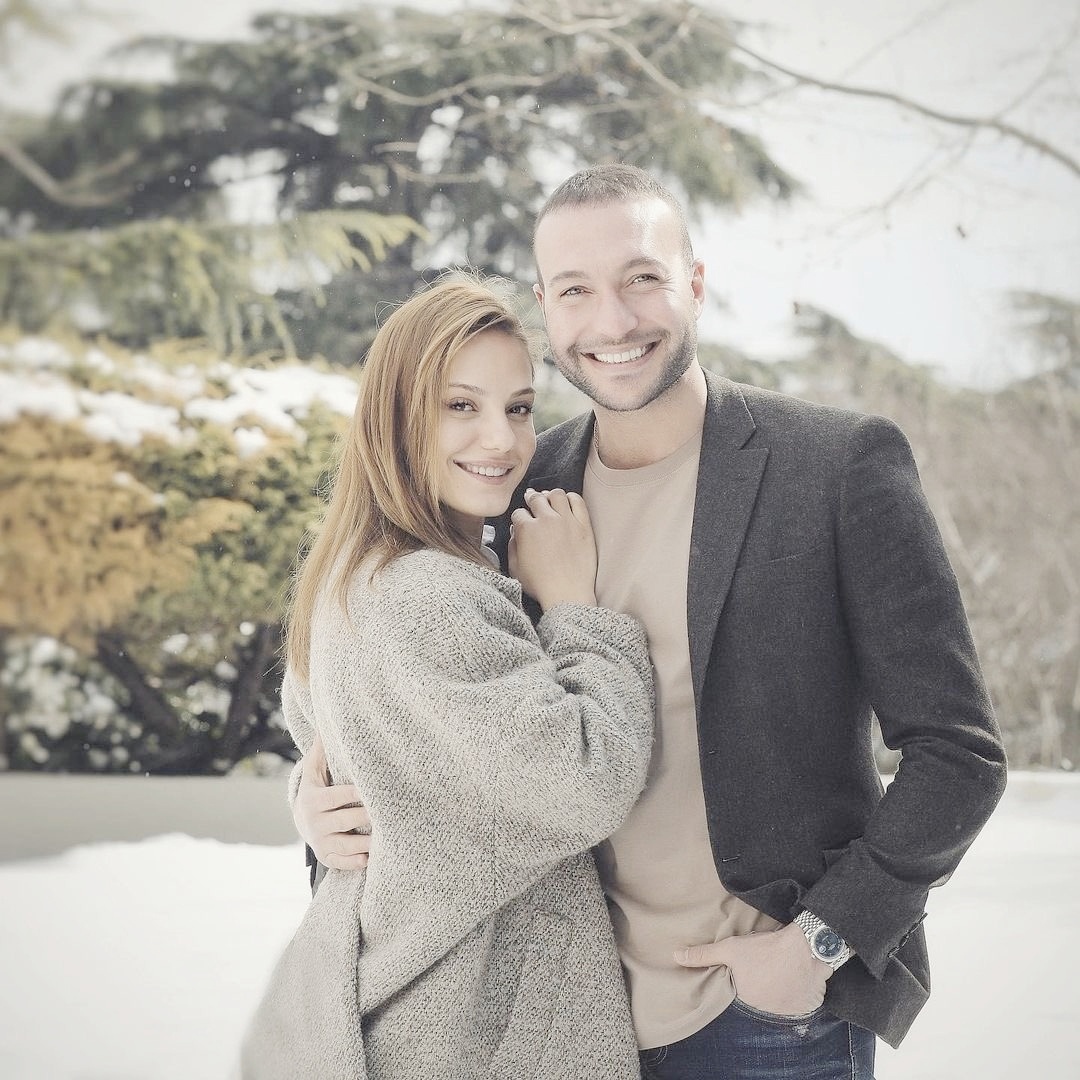 Young actress Helin Kandemir, familiar to many from the series The Protector, joined the cast of the series Paper House / Kağıt Ev, where she will play a character named Cemre 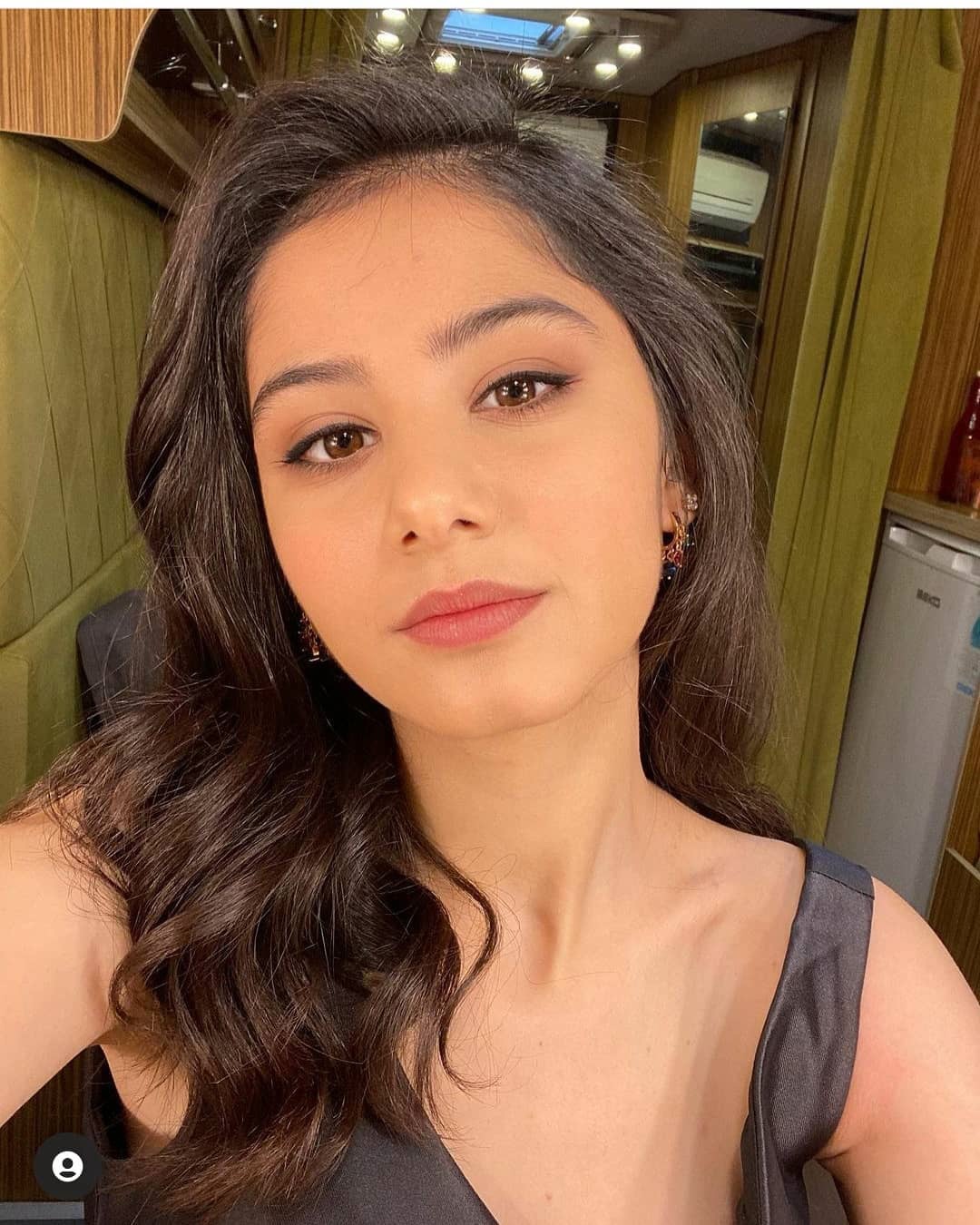 According to journalist Sina Kologlu, TV Channel D is confident in the success of the series Chrysalis / Camdaki Kiz and has already begun its promotion outside Turkey for international buyers. The series will have at least two seasons. 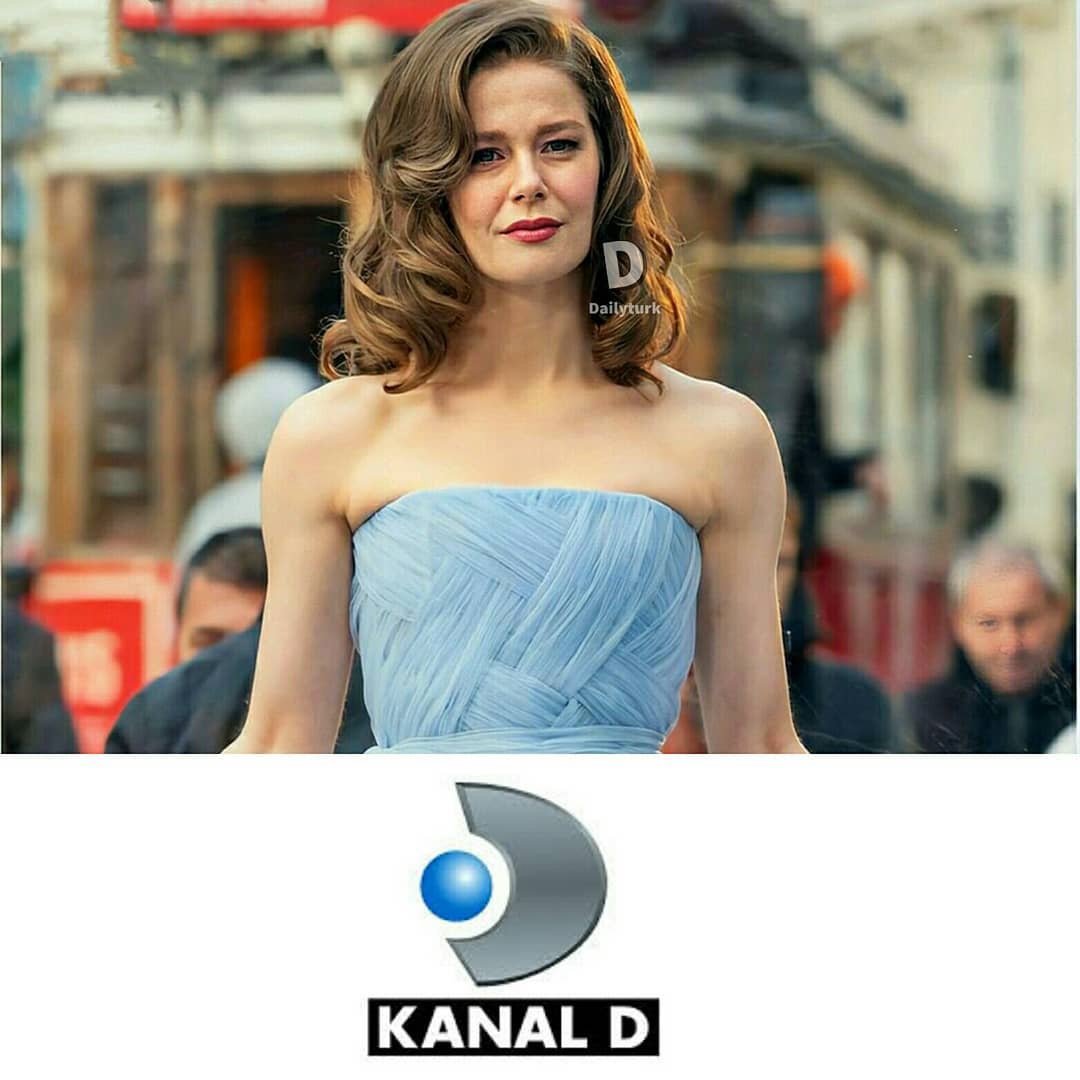 Behind the scenes of the series Maraşlı. Nothing brings you closer than a meal together. 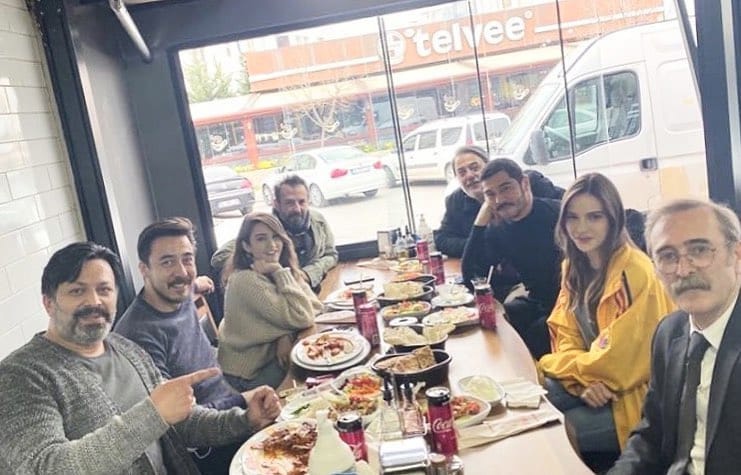