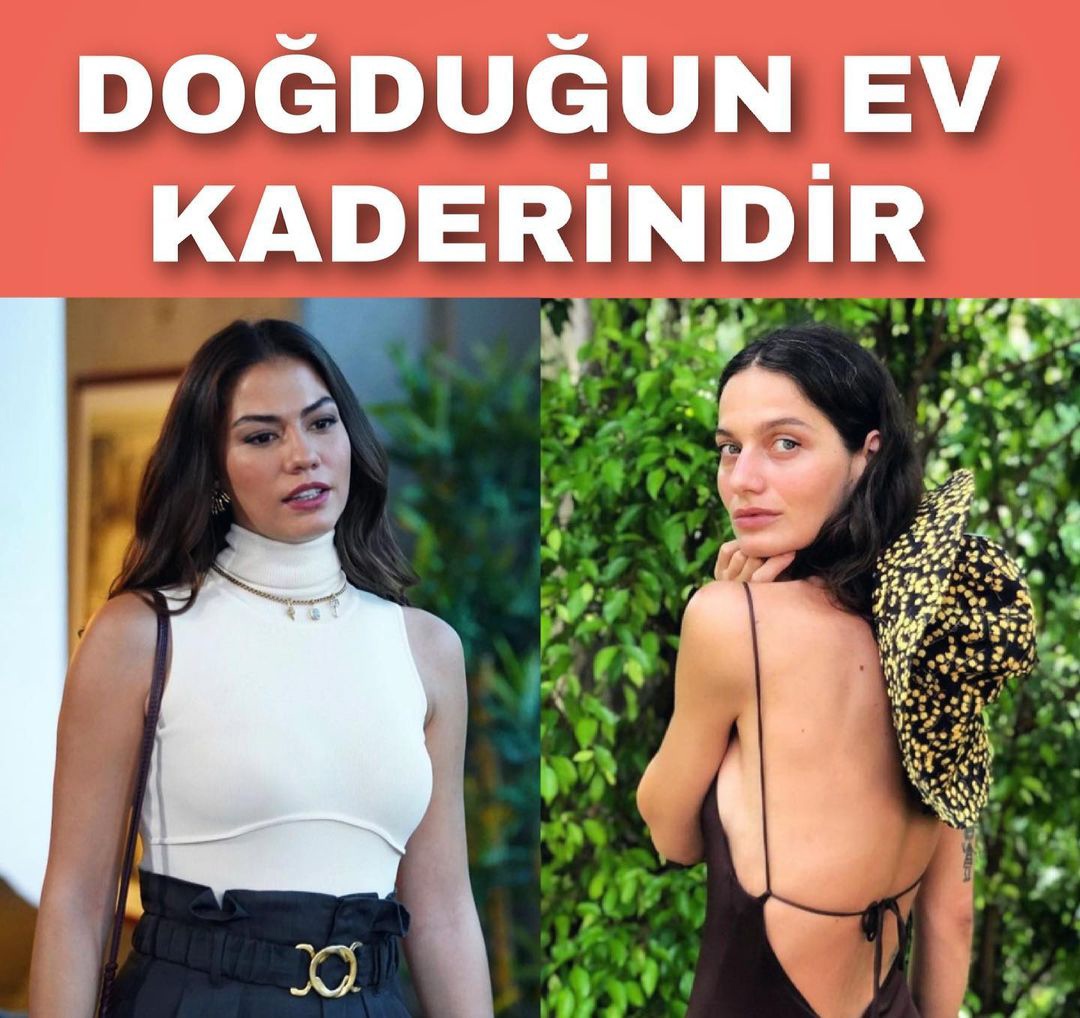 Berrak Tüzünataç on the cover of Istanbul Life magazine 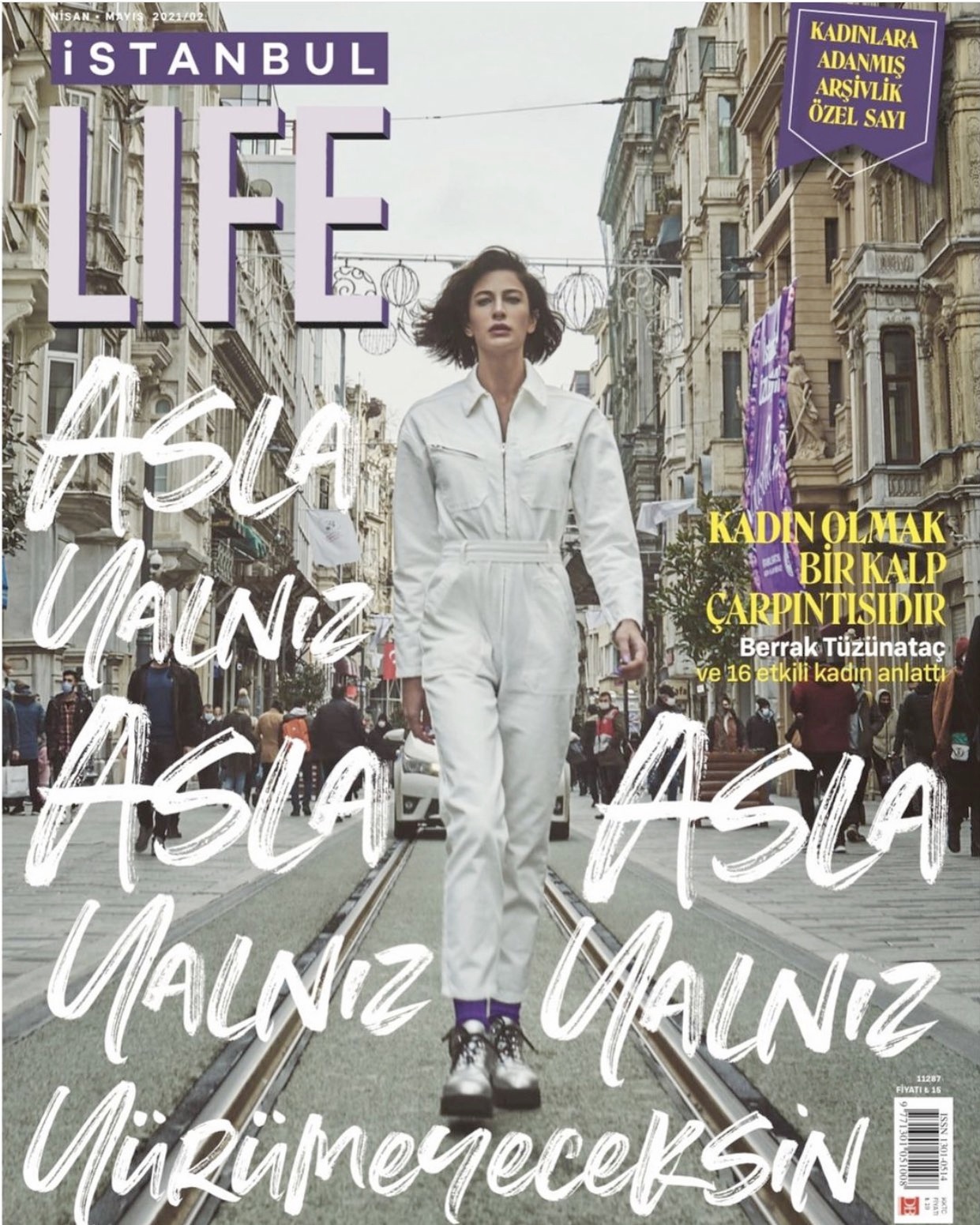 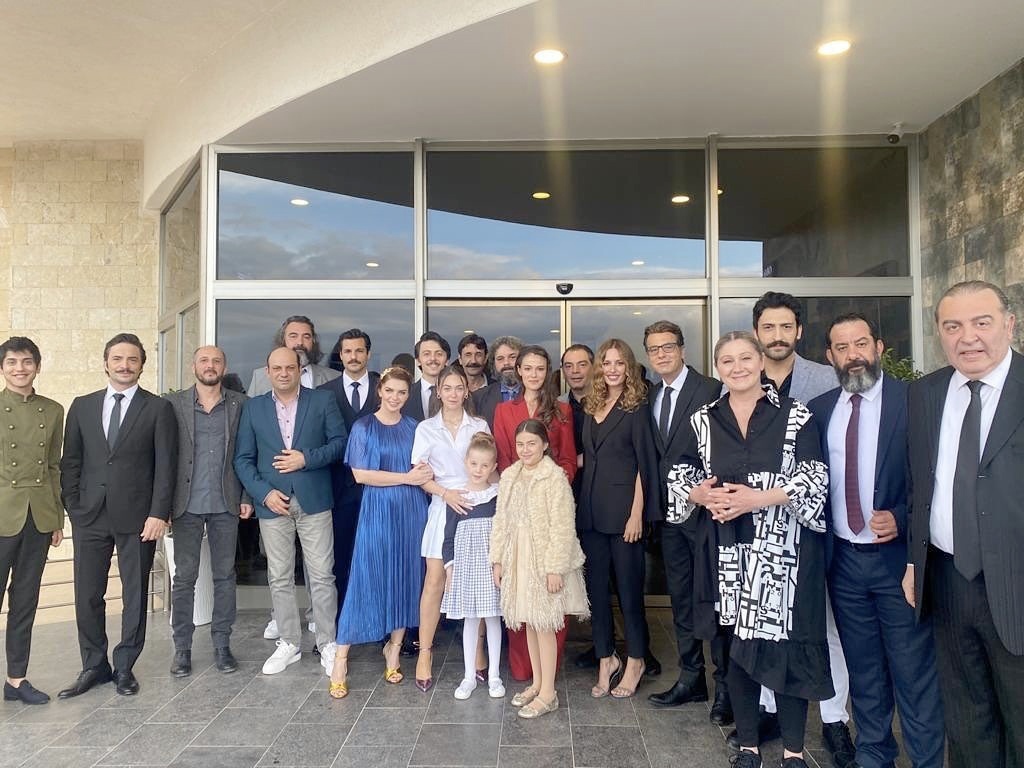 Once Upon a Time in Cyprus 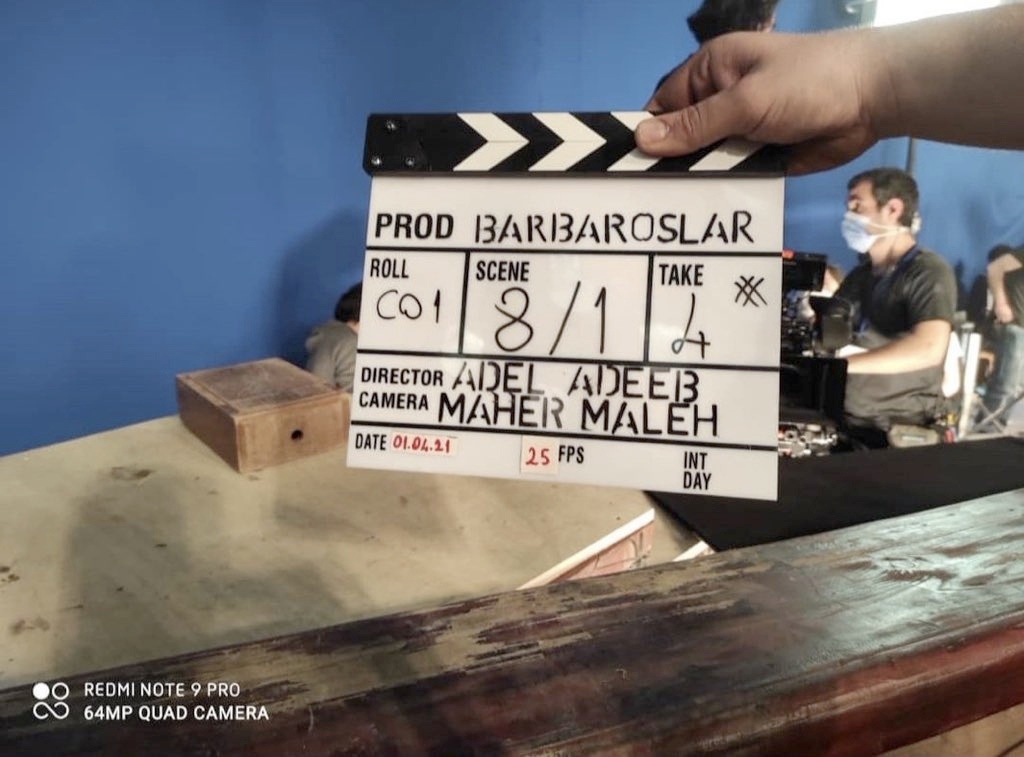 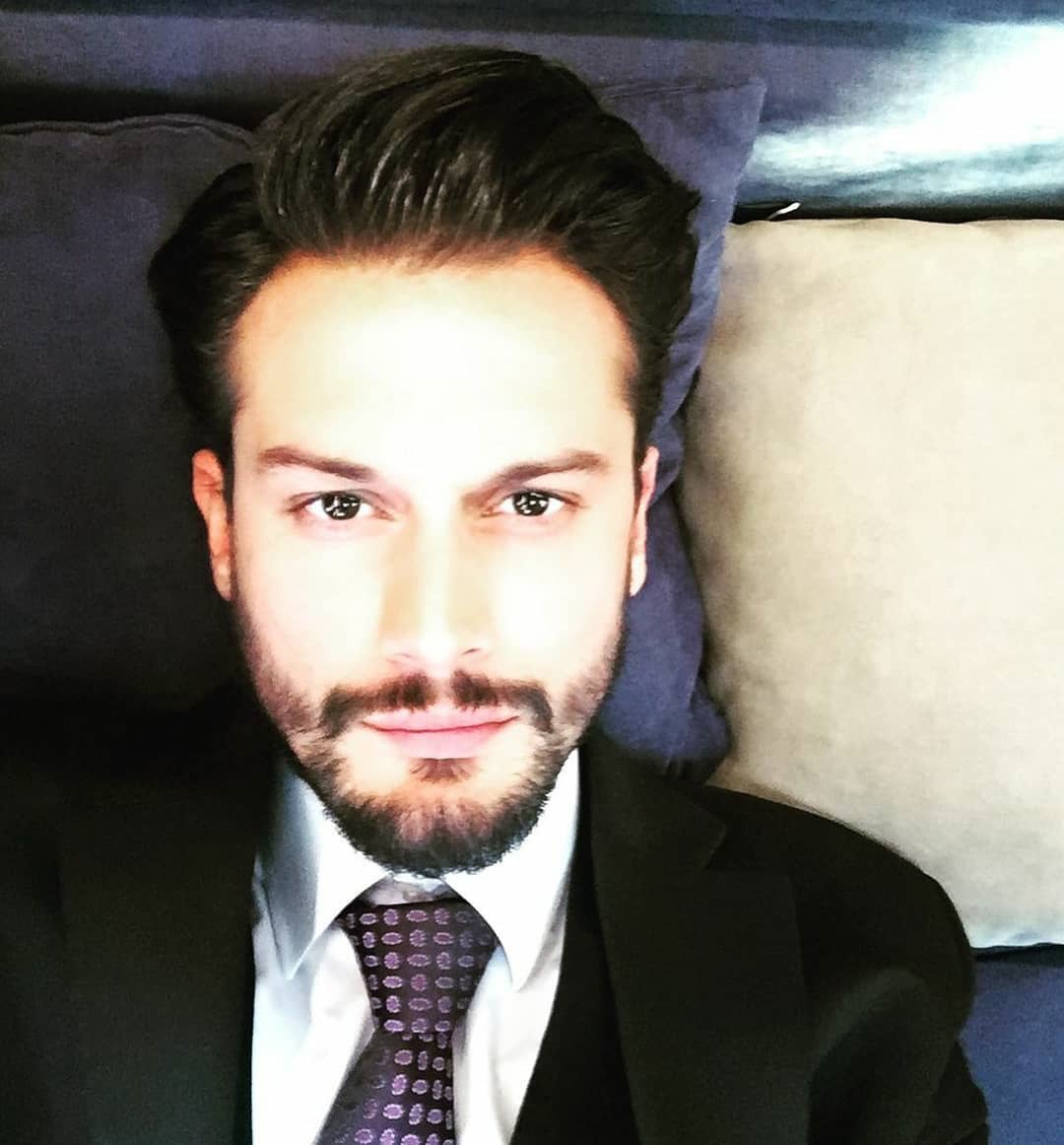 Berk Atan was diagnosed with the coronavirus. The actor is doing well and is in quarantine. 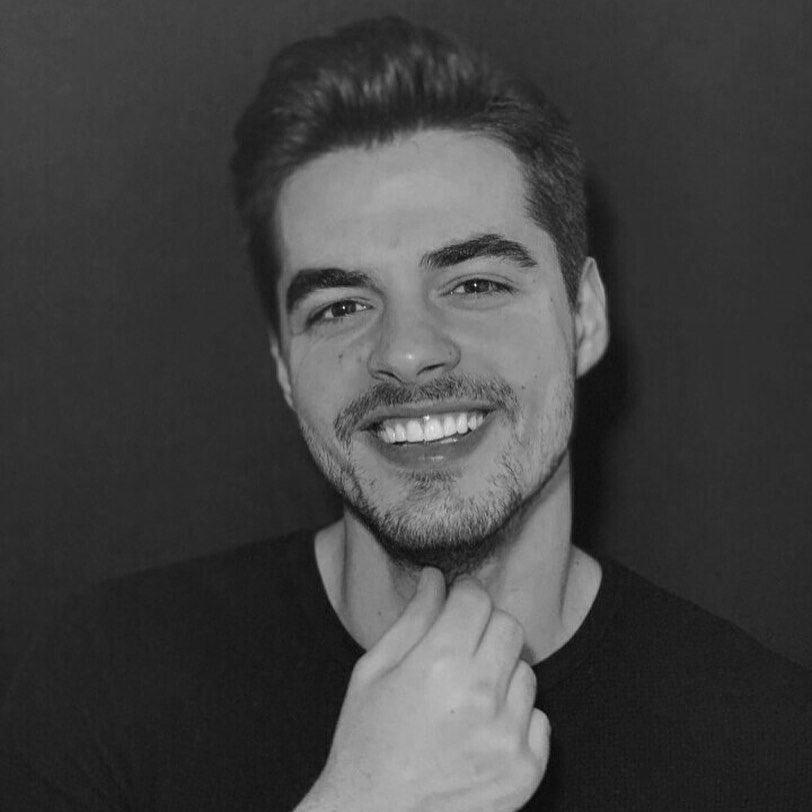 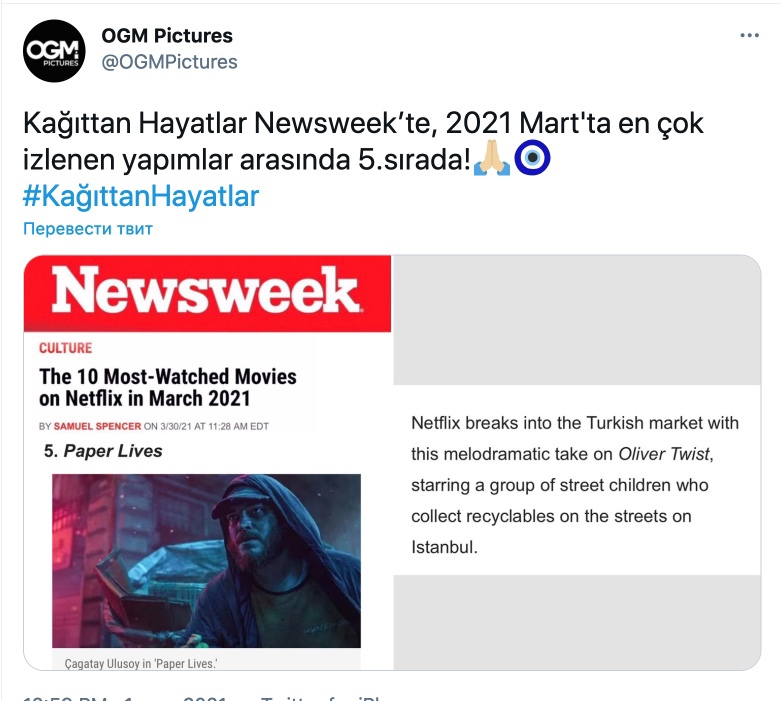 According to Turkish bloggers, Barış Kılıç is returning to the Forbidden Fruit series 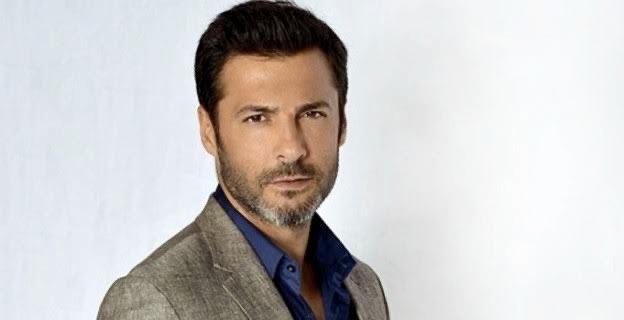 MGX Film starts shooting the series Prince / Prens. The role of the queen in the series will be played by Ceyda Duvenci. When creating a project, the Virtual Production technology will be used, which allows the creators to reproduce any scenes as realistically as possible. This technology has already been used in the movie The Intruder of the same company. 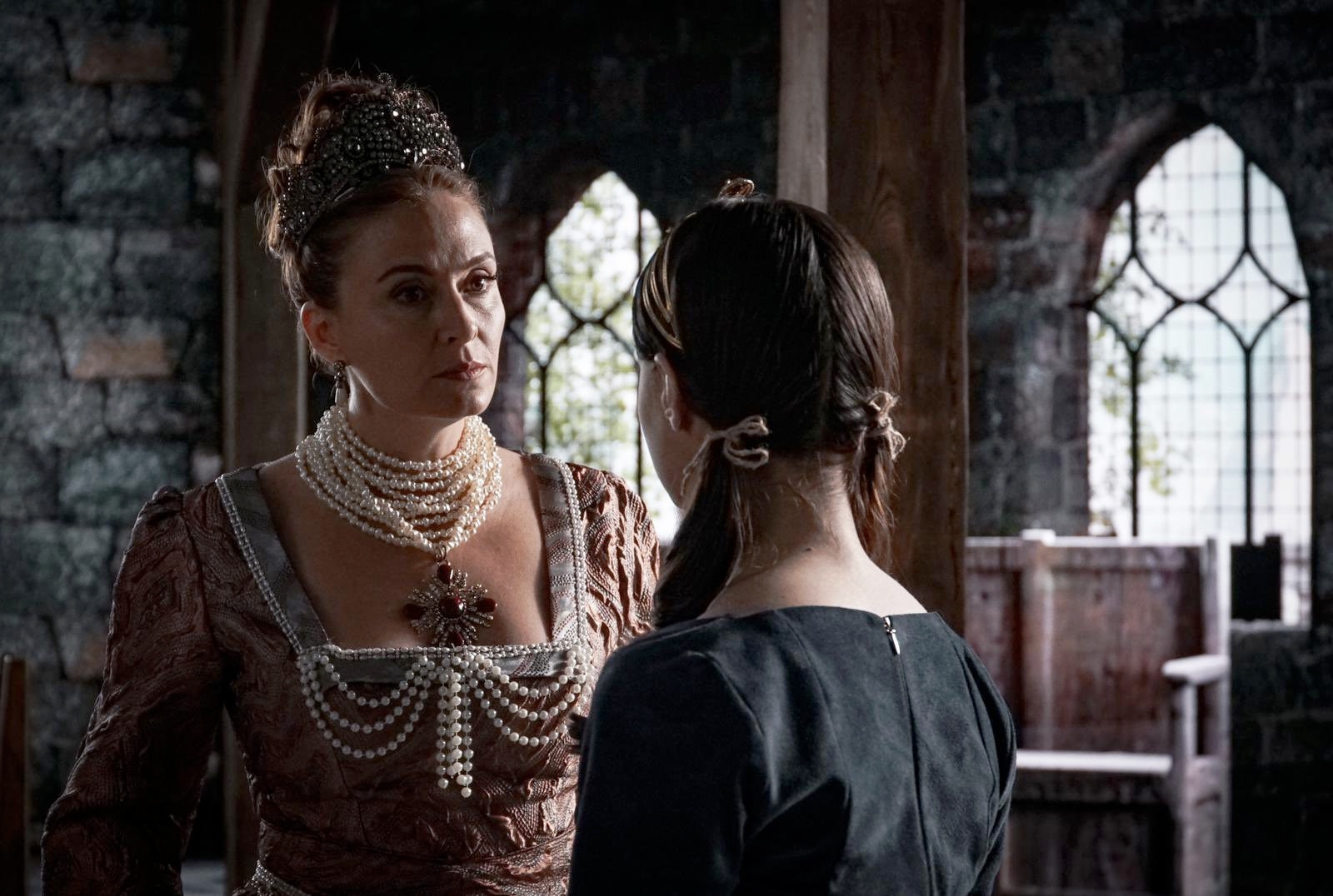 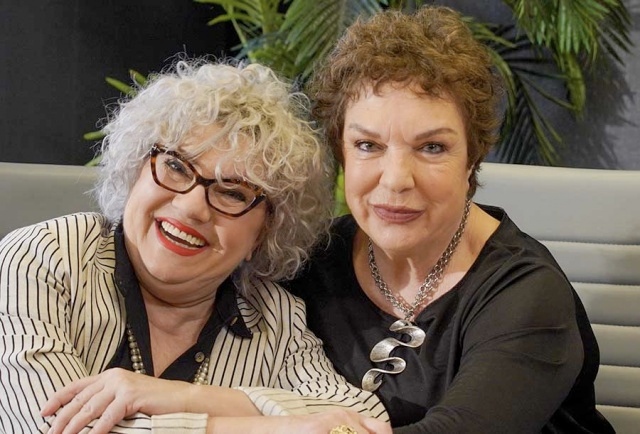 Behind the scenes of the Netflix series Love 101. According to rumors, the new season may be released in May 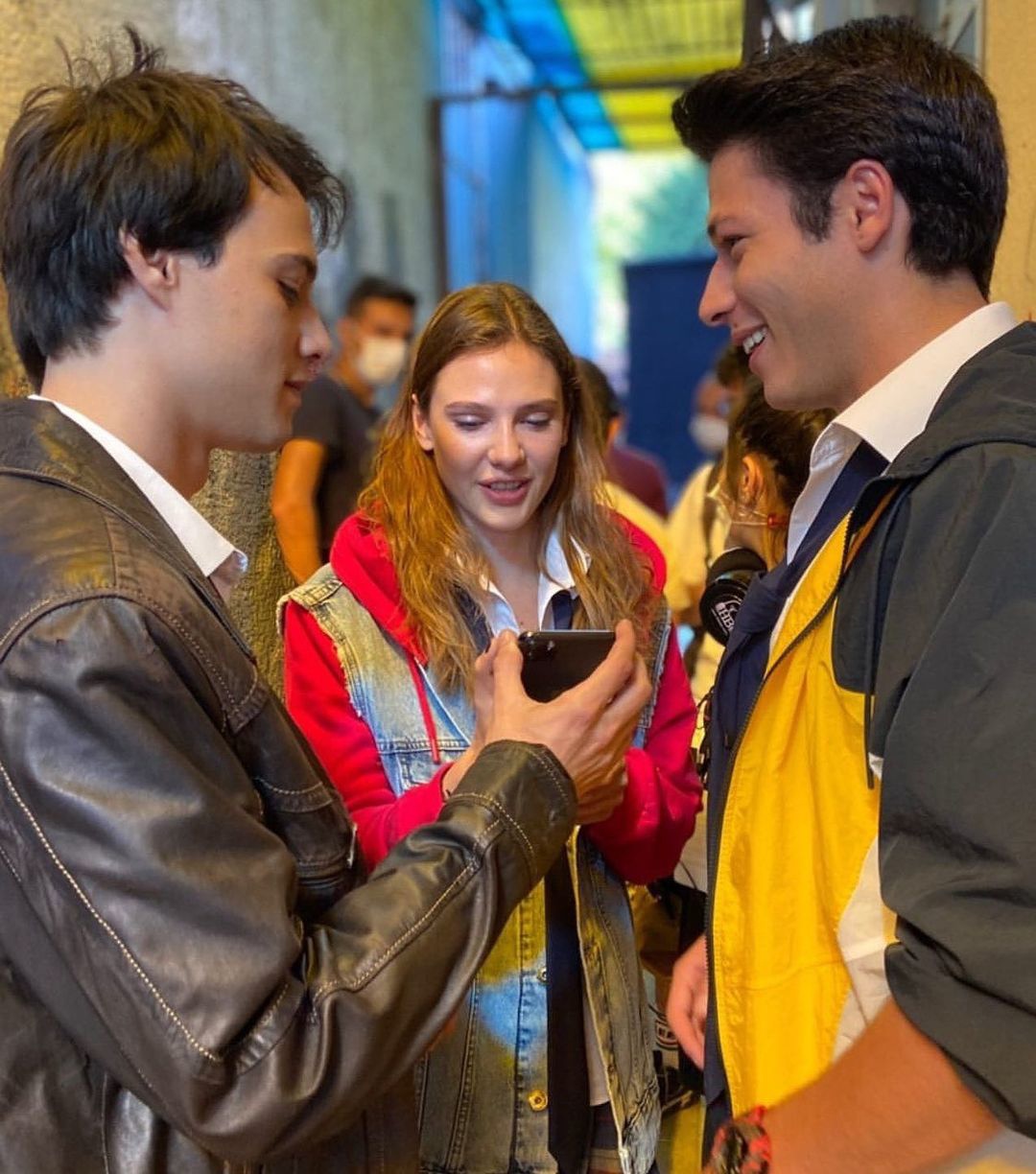 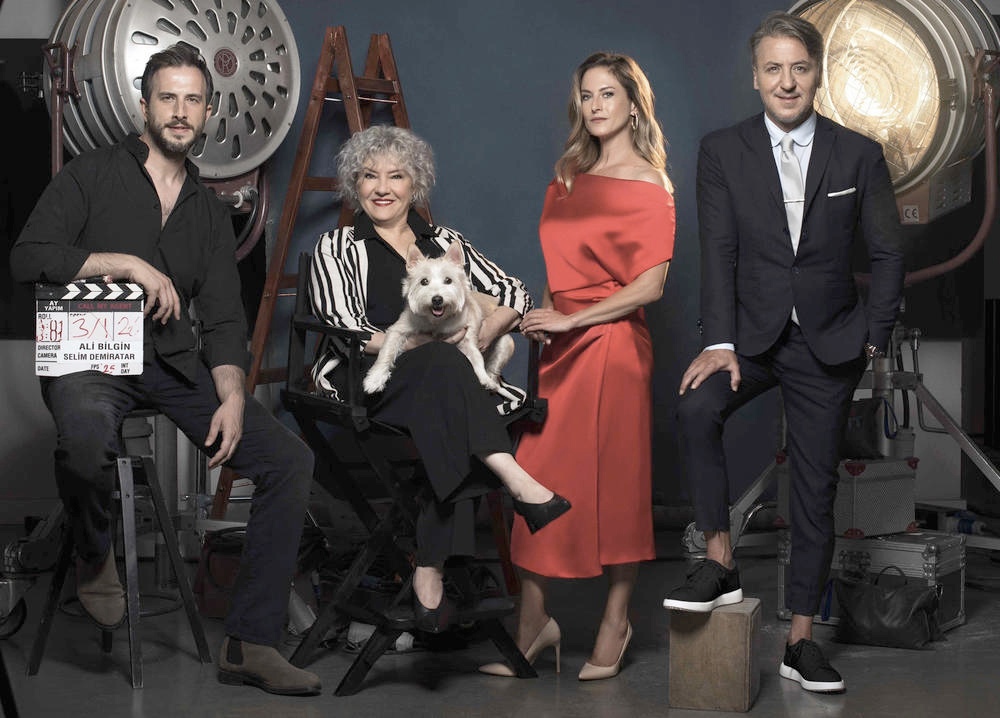 Mert Firat, who was spotted at the Metropol İstanbul shopping center, did not refuse to pose for the press, announcing that he had a short business meeting. 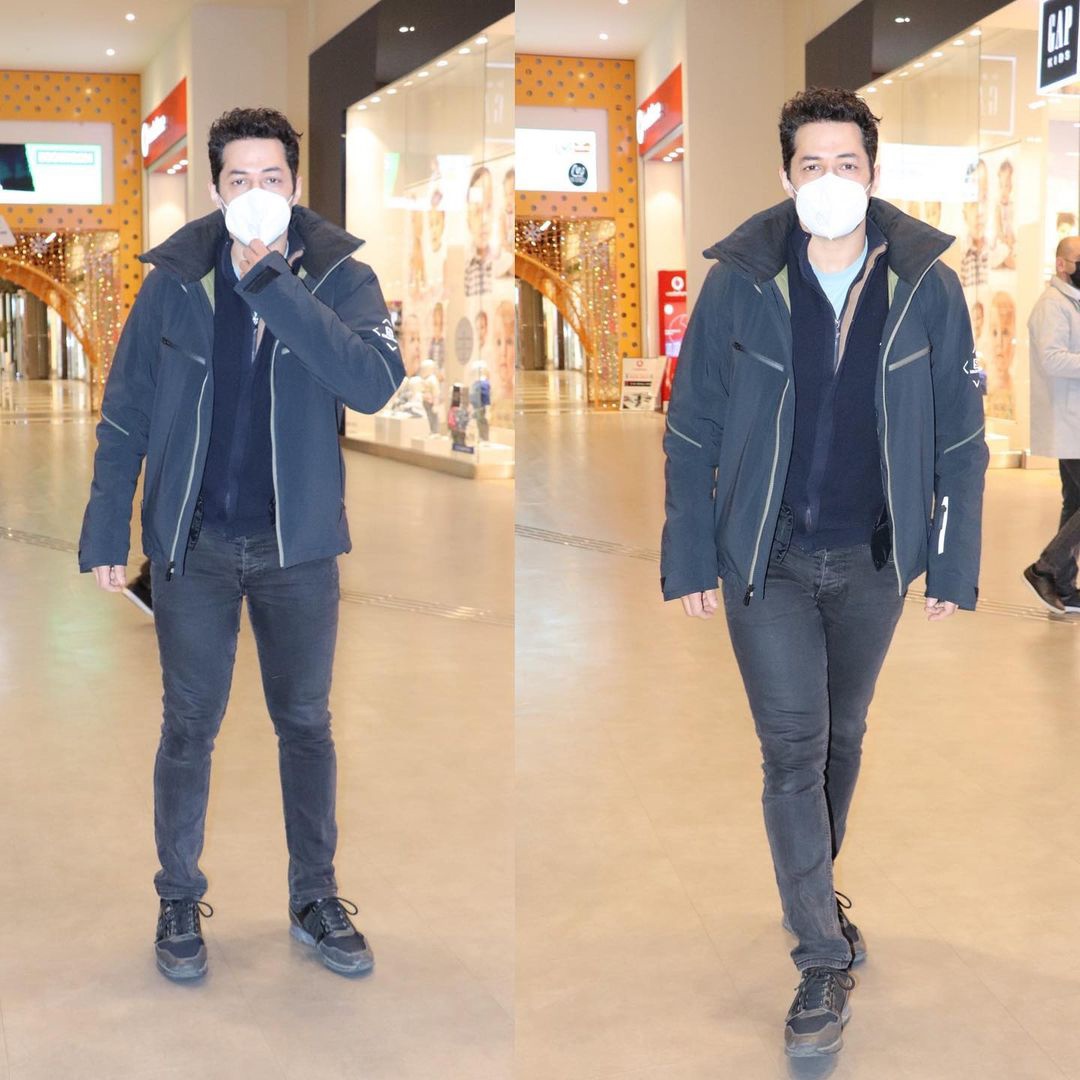 The creators of the series Innocence / Masumiyet overdid the filters a little, trying to make the face of their heroine as presentable as possible. One of the users of social networks even joked “Hülya Avşar in the series is beautiful, her facial expressions are just amazing.” The actress picked up the joke and remarked “And I am of the same opinion” 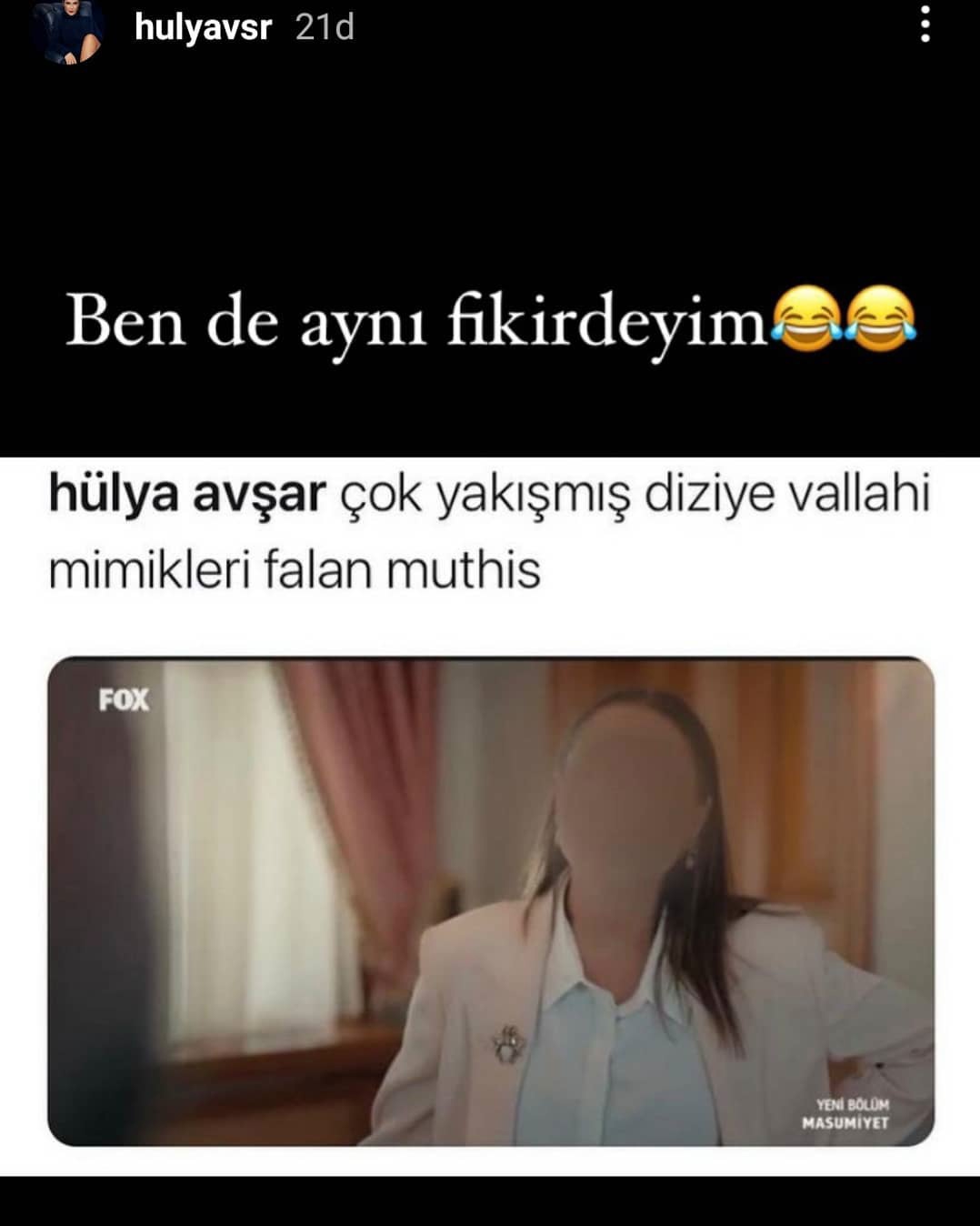 Blogger Çakma Televizyoncu reports that most of the series on Fox TV, including the series Innocence, will make the final at the end of this season. 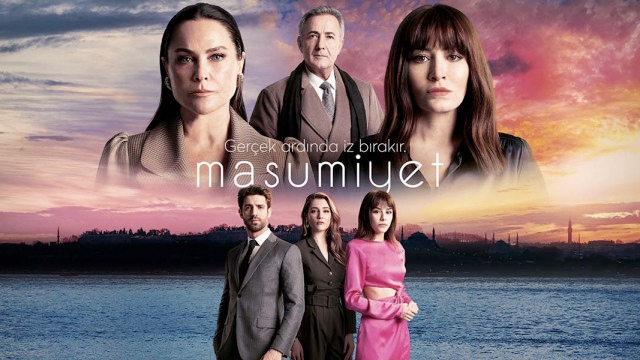 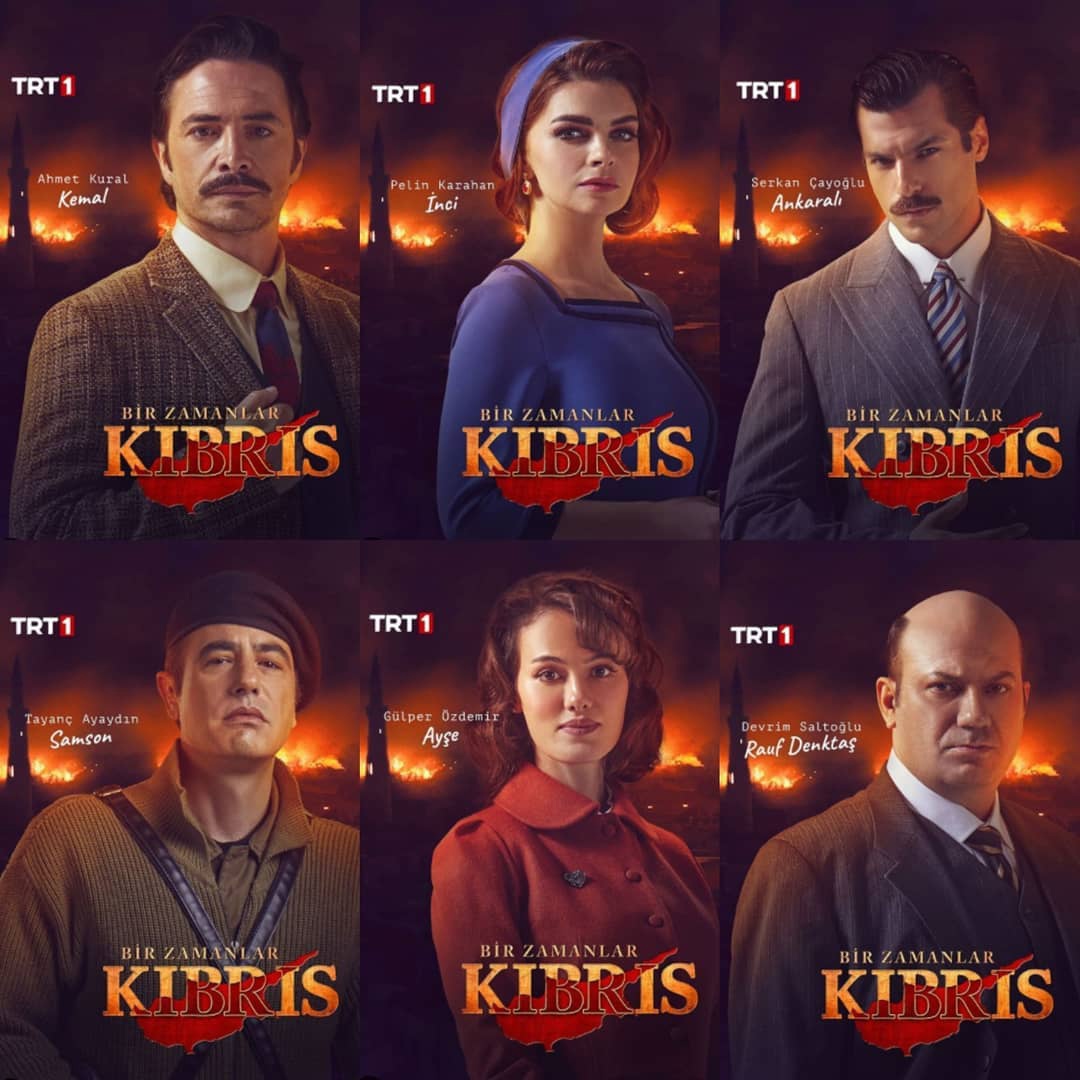 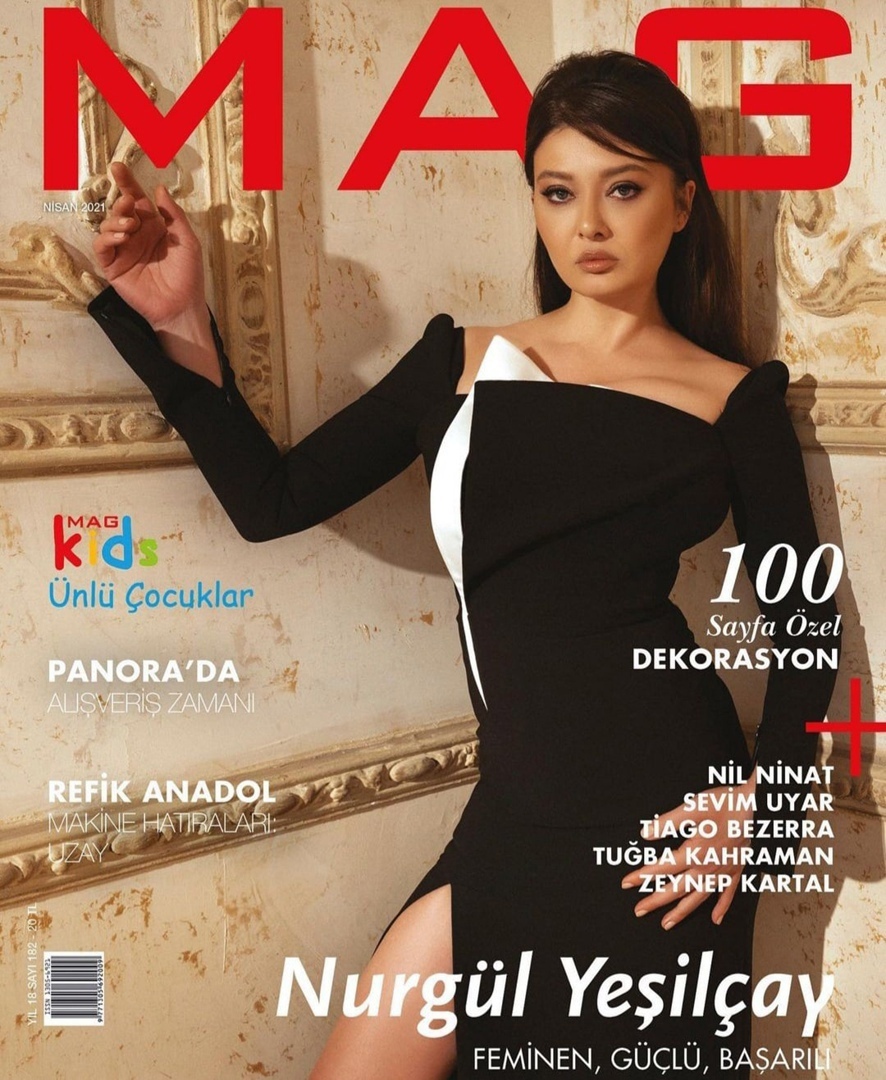 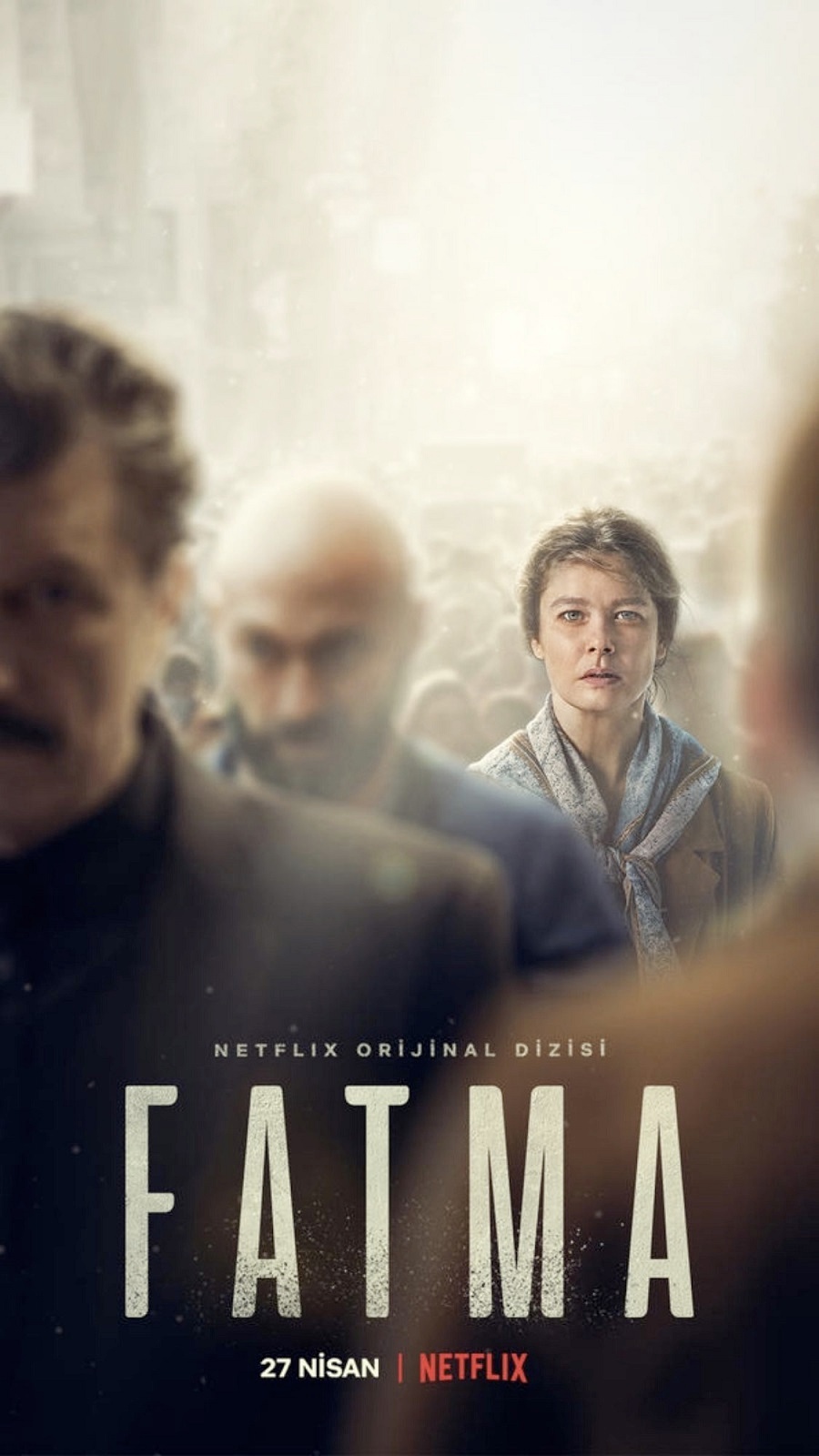 Riza Kocaoglu, who was spotted on the streets of Istanbul, told reporters that the date for the final of the The Pit / Cukur series was slightly shifted. Most likely, the work will be completed at the end of May. The actor refused to answer questions about his personal life

İbrahim Çelikkol said goodbye to his hero Mehdi in the TV series My home My destiny. The actor’s work on the series has come to an end

Yurdaer Okur on the pages of HELLO magazine 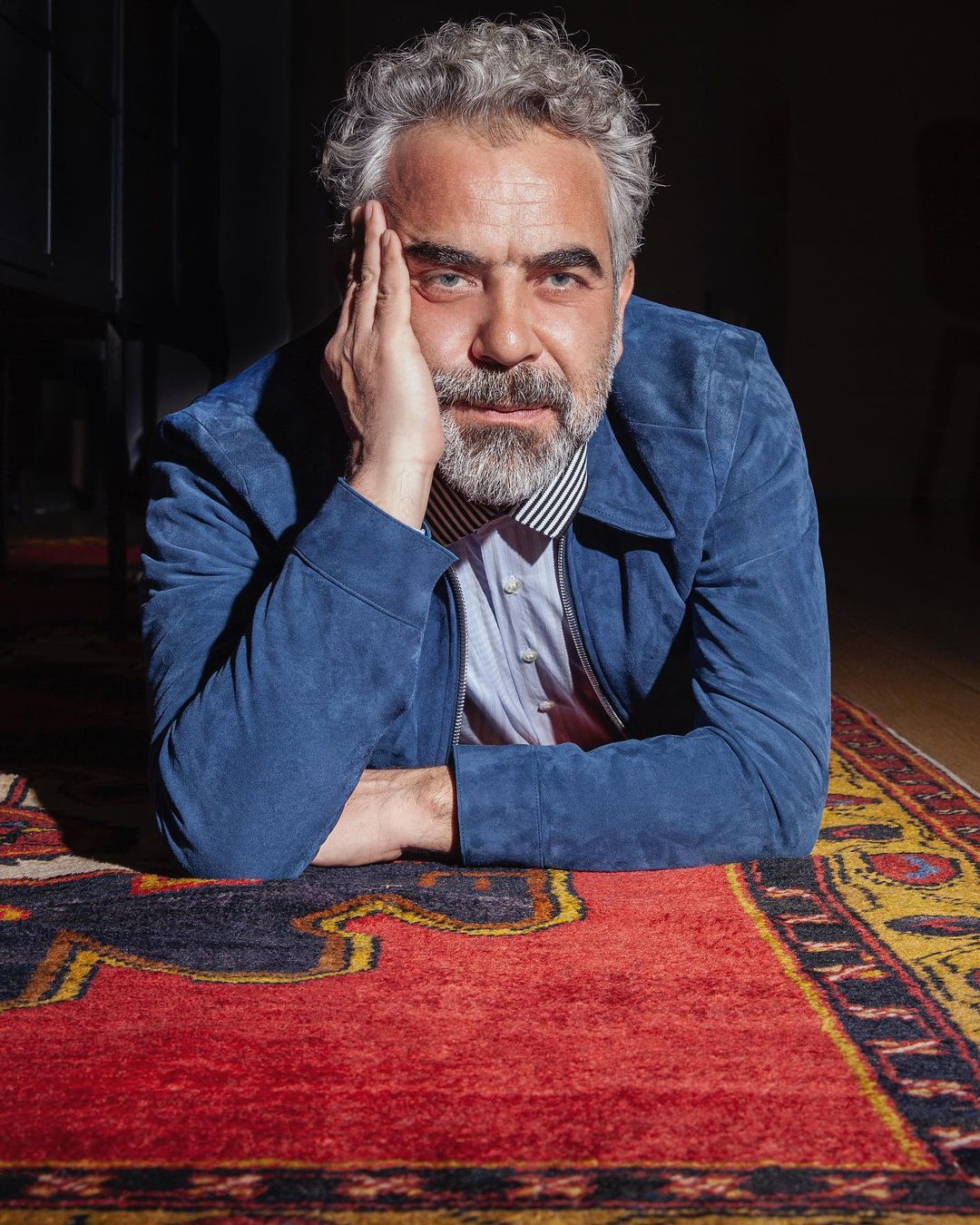 Firat Celik and Ahsen Eroglu. And they said that Ahsen has a new project on a digital platform. Firat also has a Netflix series … 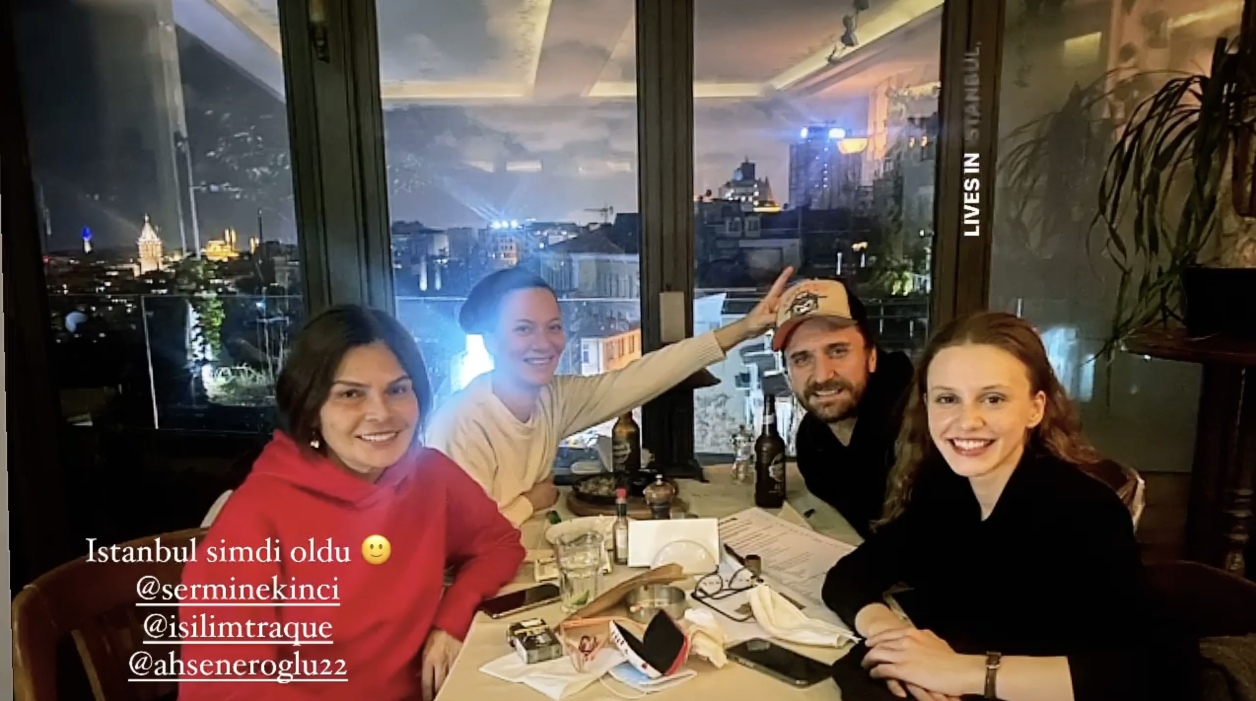 Engin Ozturk is the new face of the Nautica brand 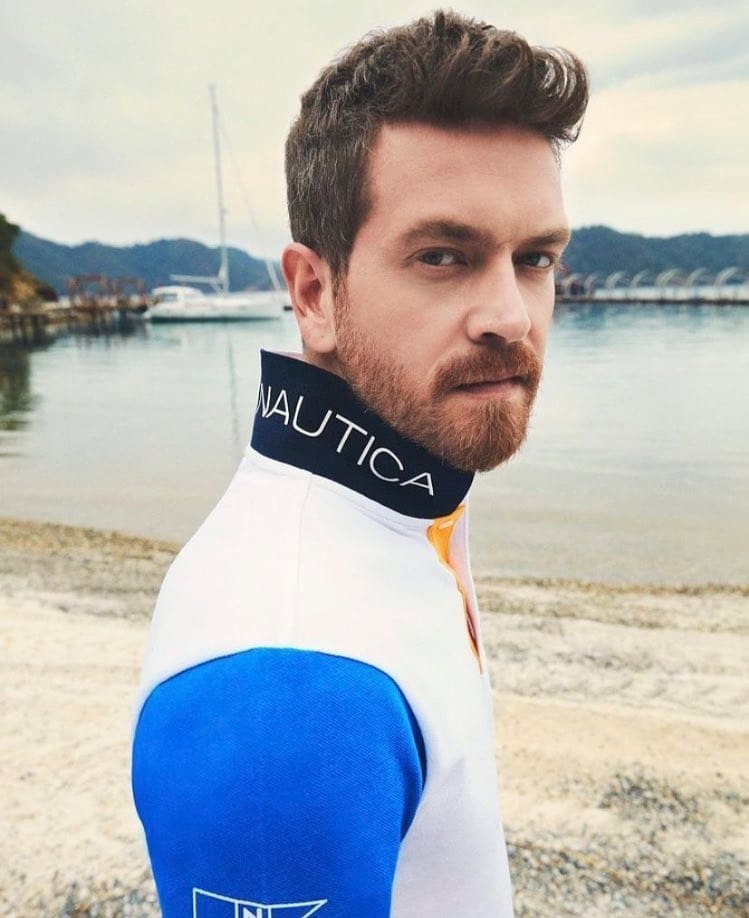 Şevket Çoruh, Kubilay Tunçer, Özgür Emre Yıldırım, Şebnem Hassanisoughi, Arda Aranat, Furkan Kalabalık, Barış Yıldız and Zerrin Sümer joined the cast of the Tims & B series for Netflix Hot scull / Sicak Kafa. It is also reported that it is possible that Haluk Bilginer will still star in the series, although the information has not yet been confirmed. 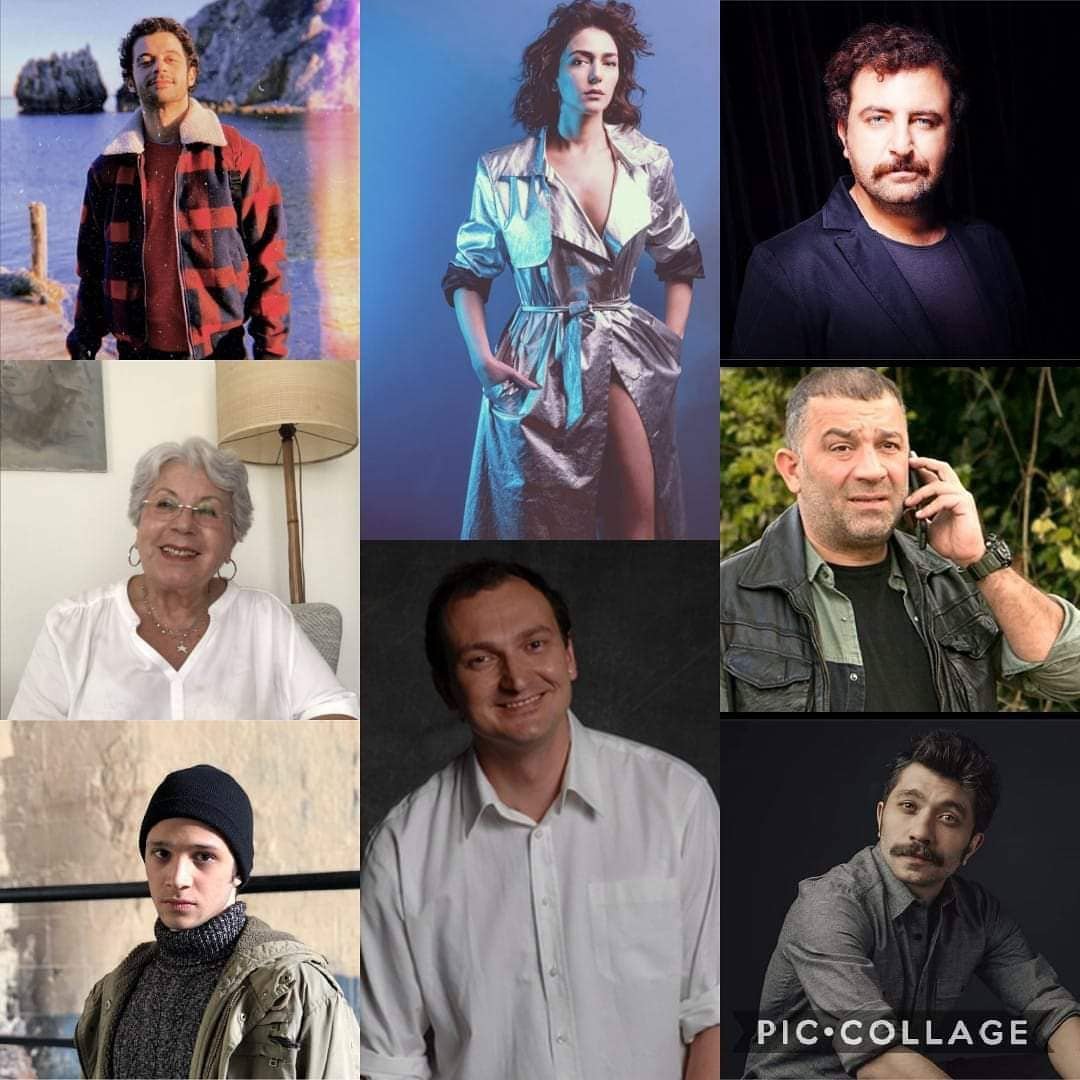 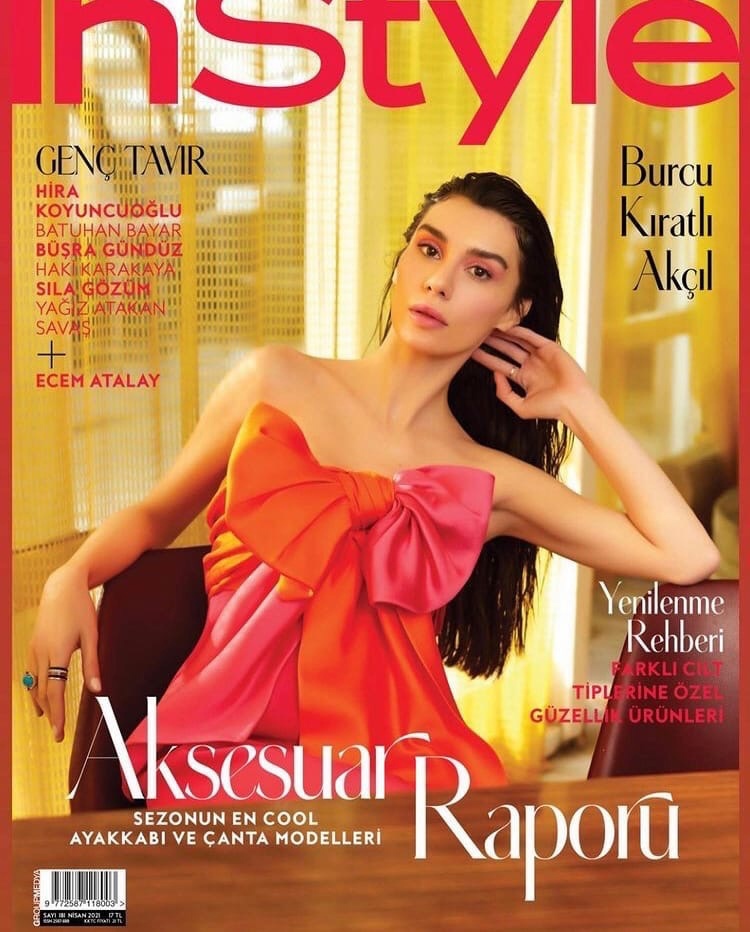 Emre Kinay’s lawyers said they would take the necessary legal action against people who are trying to damage their client’s reputation. 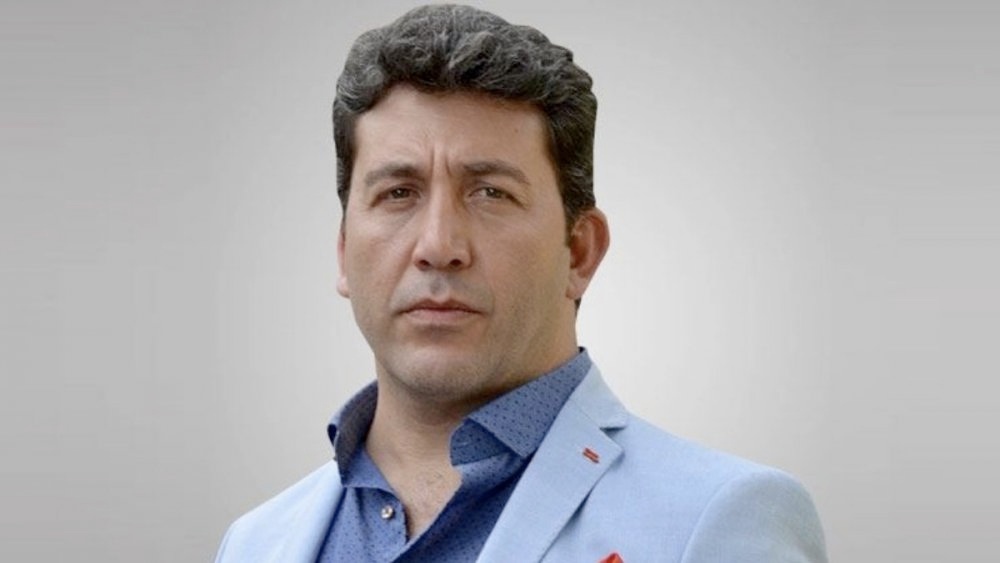 From April 1, the short film Birdie directed and written by Çağatay Ulusoy is available for viewing on the website of the Oxford Film Festival 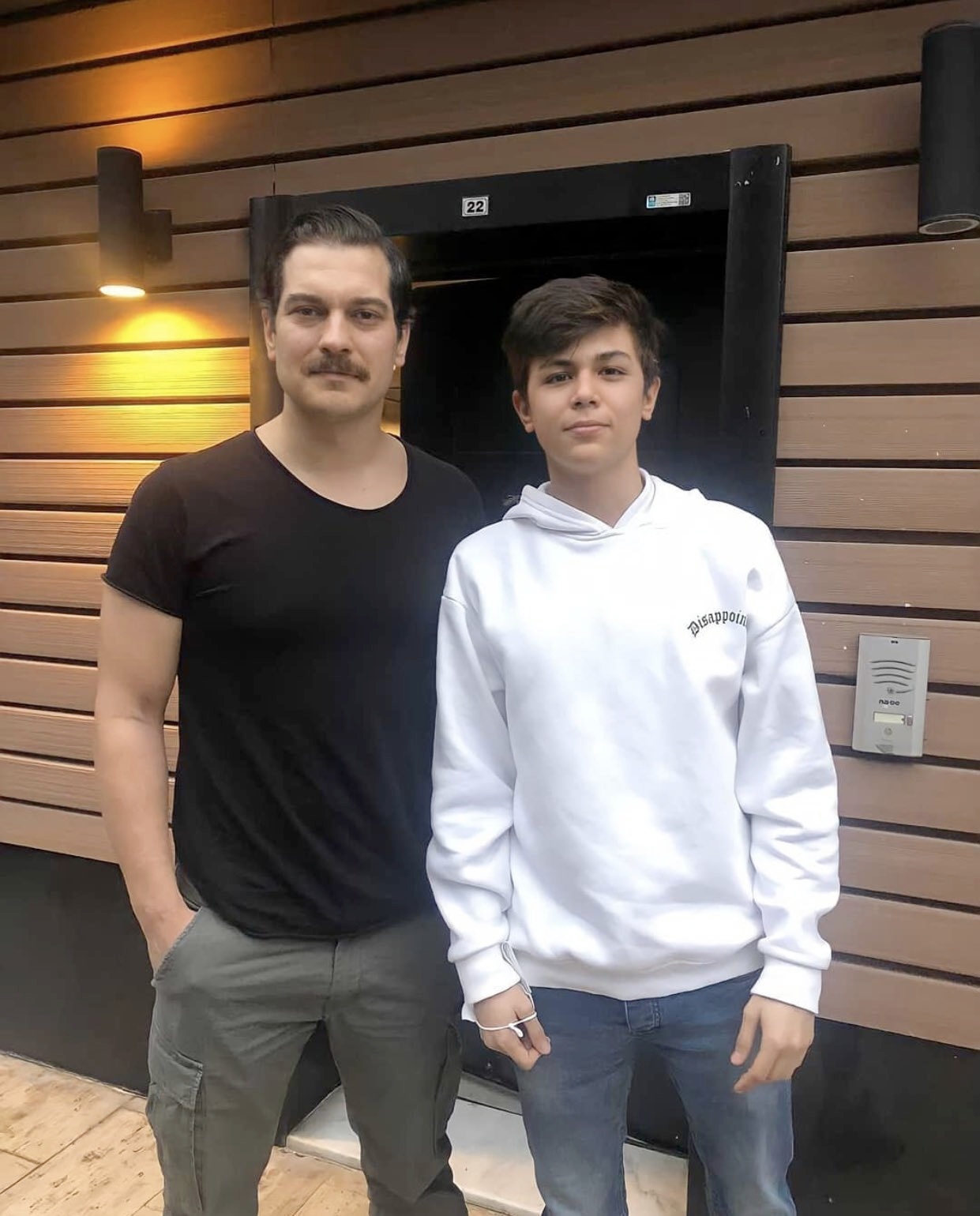 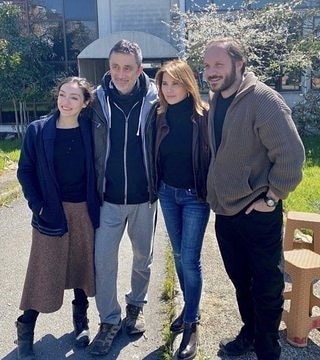 According to Birsen Altuntas, the term of the contract between BKM and Show TV for the Ramo series is coming to an end. The series will make its finale before the holidays. Now the last 5 episodes of the project are being filmed. 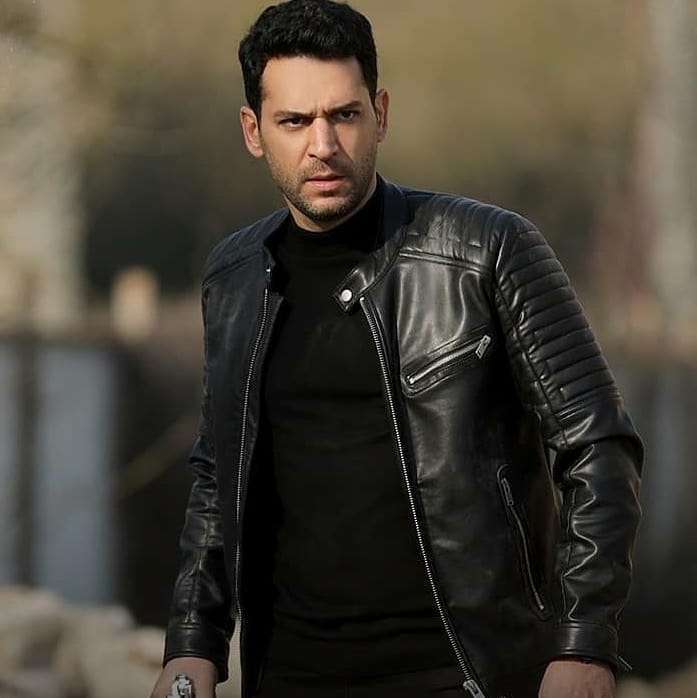