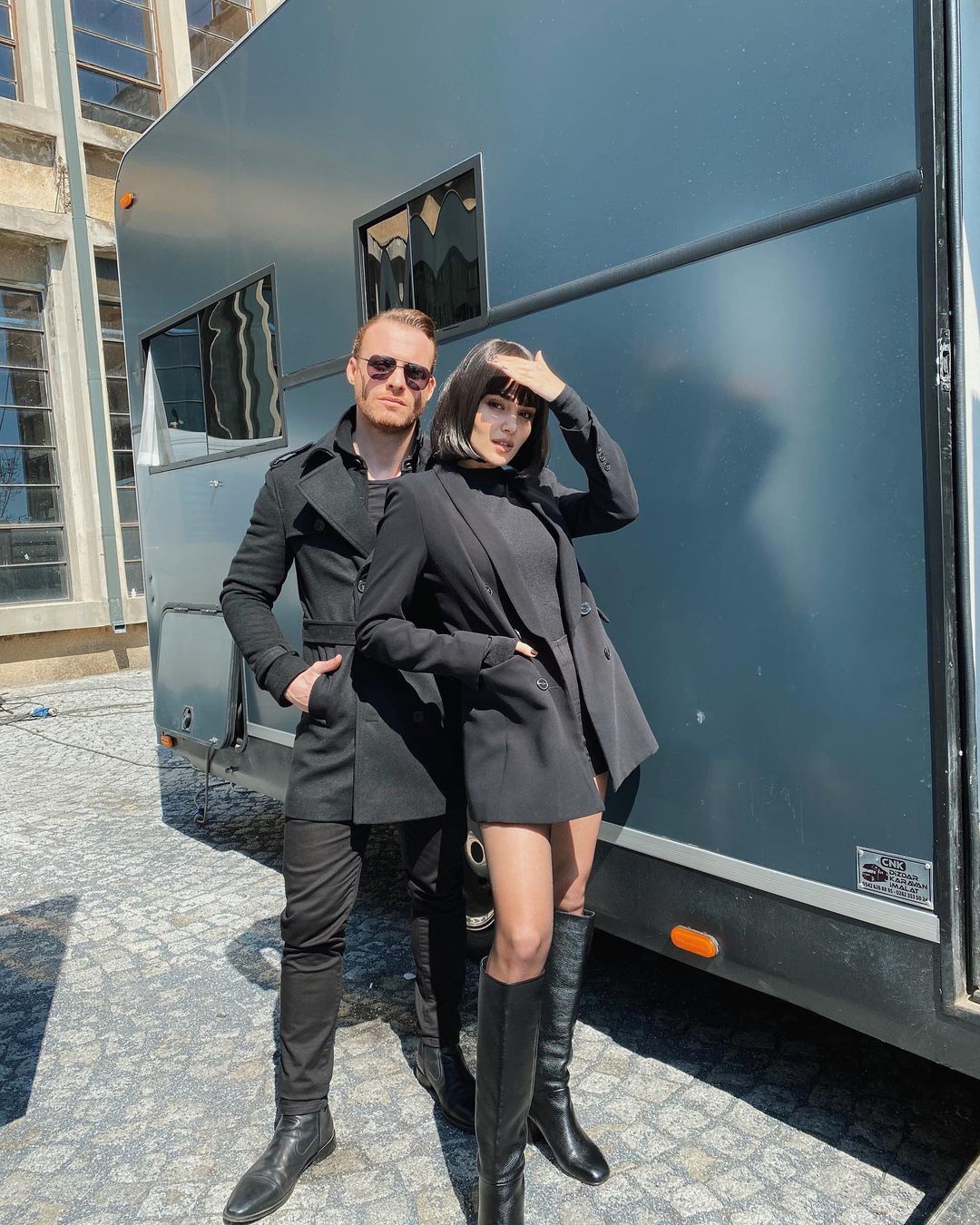 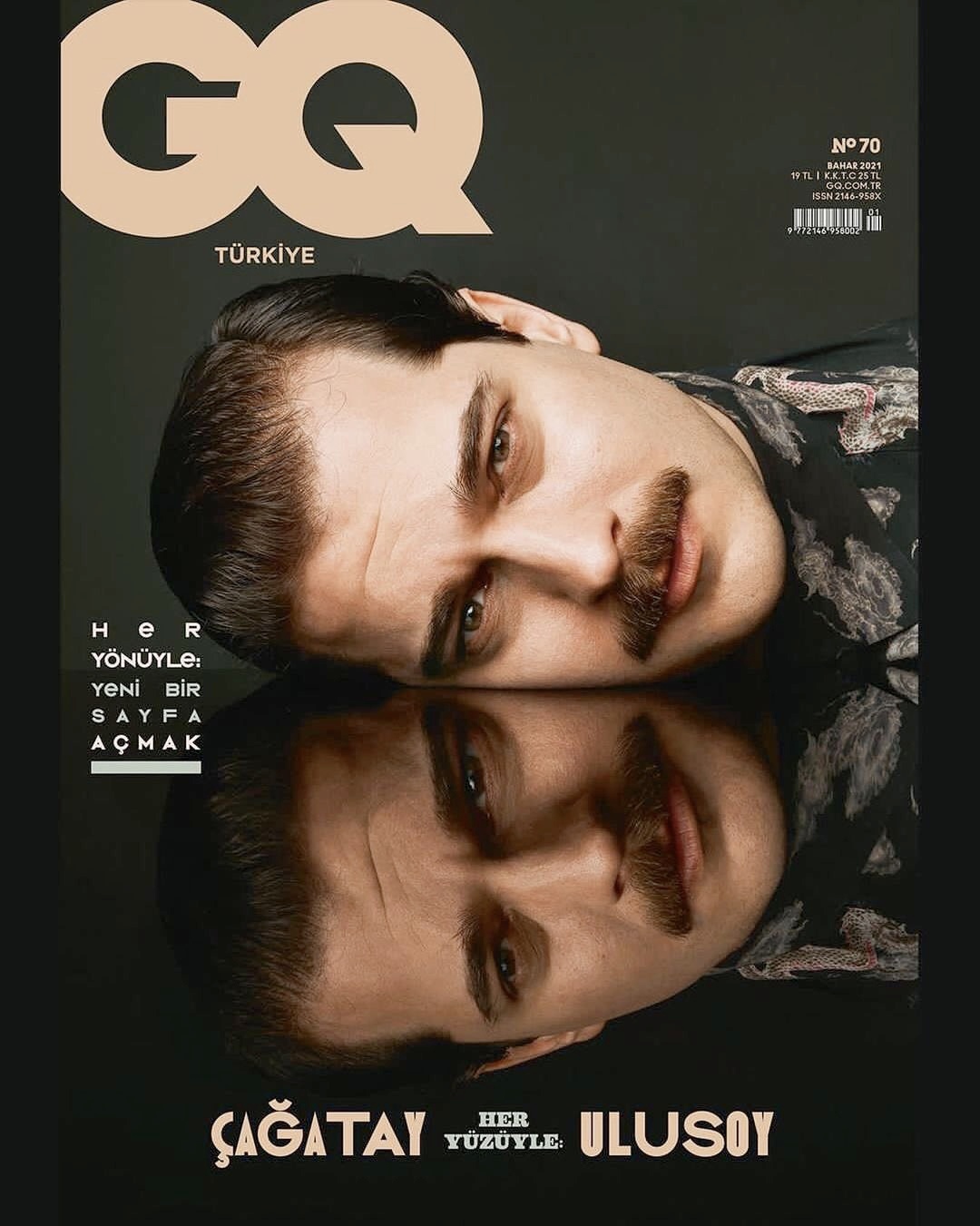 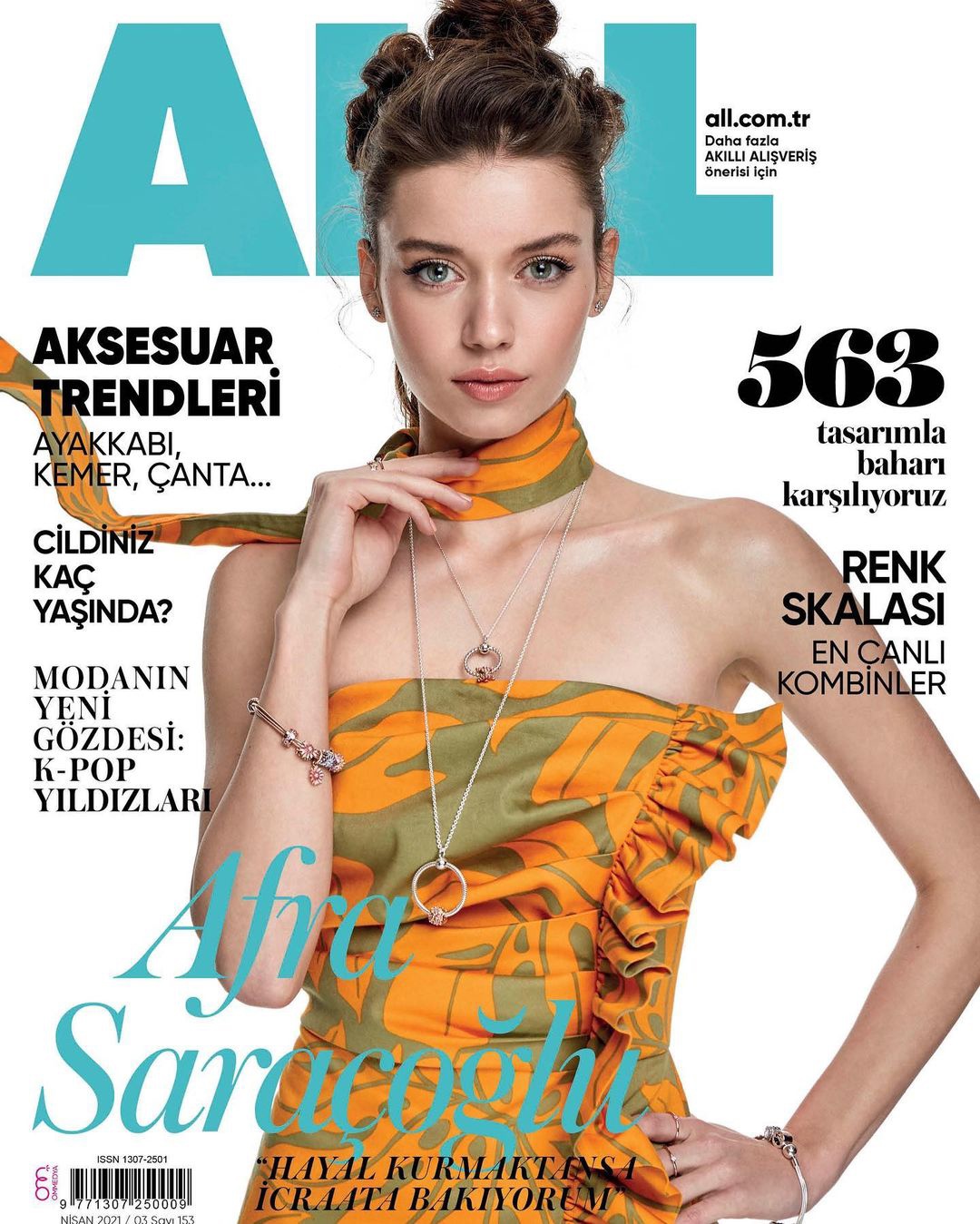 Melike Ipek Yalova will leave the TV series Bitter Lands / Bir Zamanlar Çukurova towards the end of the season, which will be completed on the 100th episode 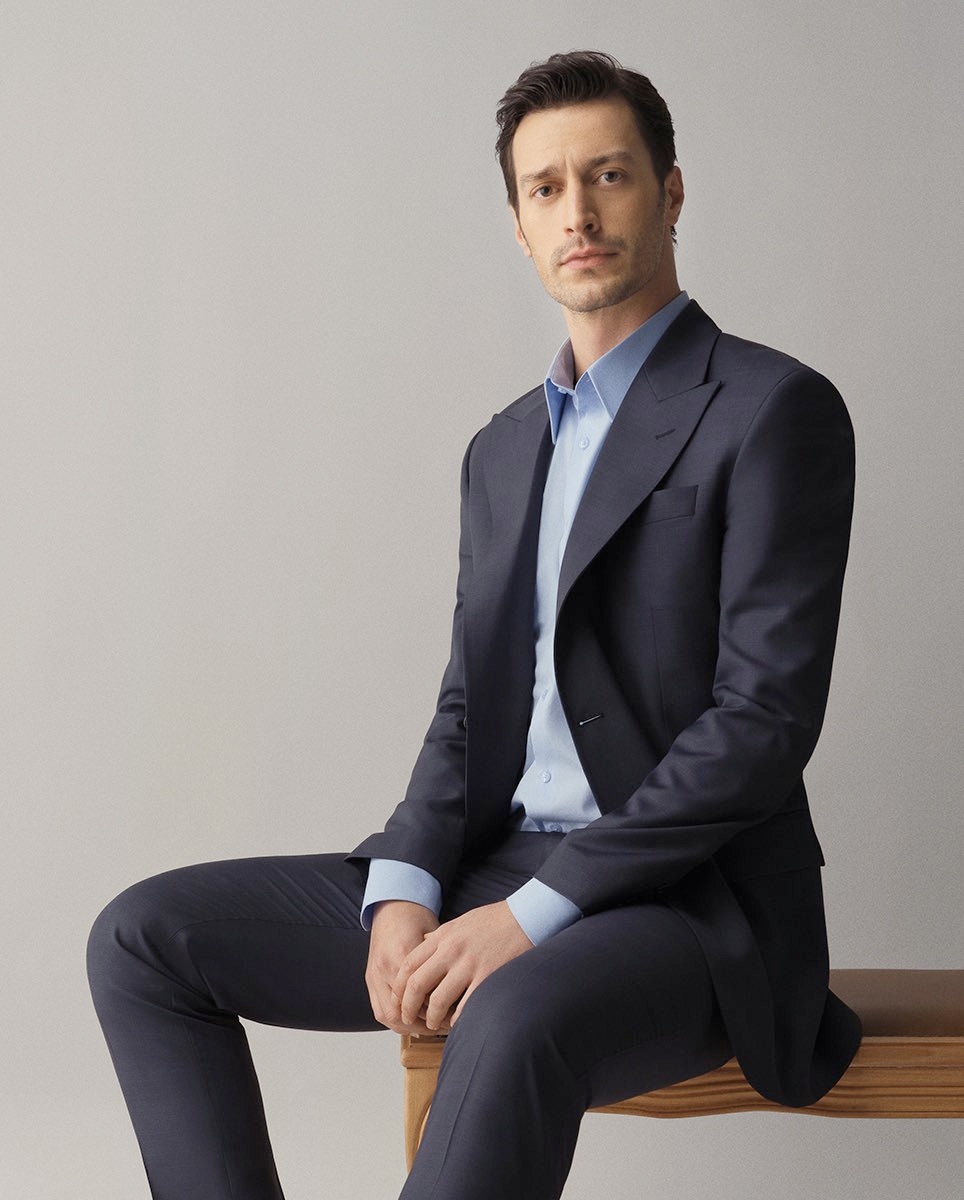 According to Hürriyet, Burak Deniz has signed a contract to work on the series directed by Ferzan Ozpetek for the Disney Plus digital platform The Ignorant Fairies / Cahil Periler. The Turkish actor will play a photographer named Asaf. In June Burak will travel to Italy to shoot the series. 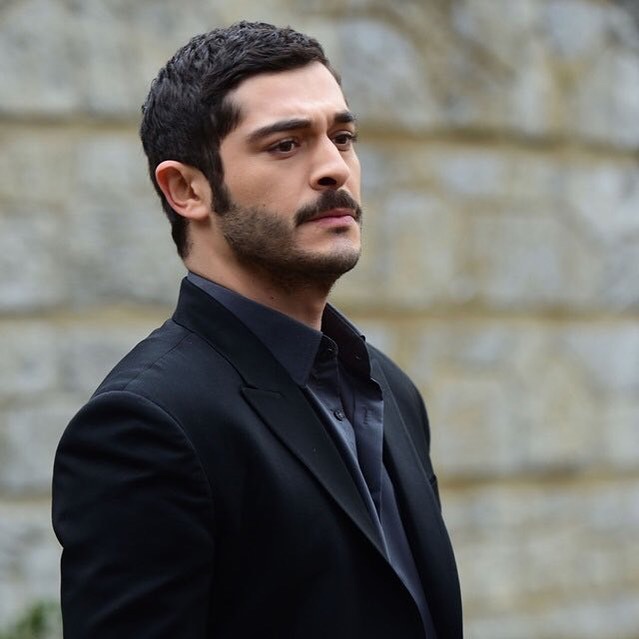 Hazal Kaya is the new advertising face of the Onlem brand 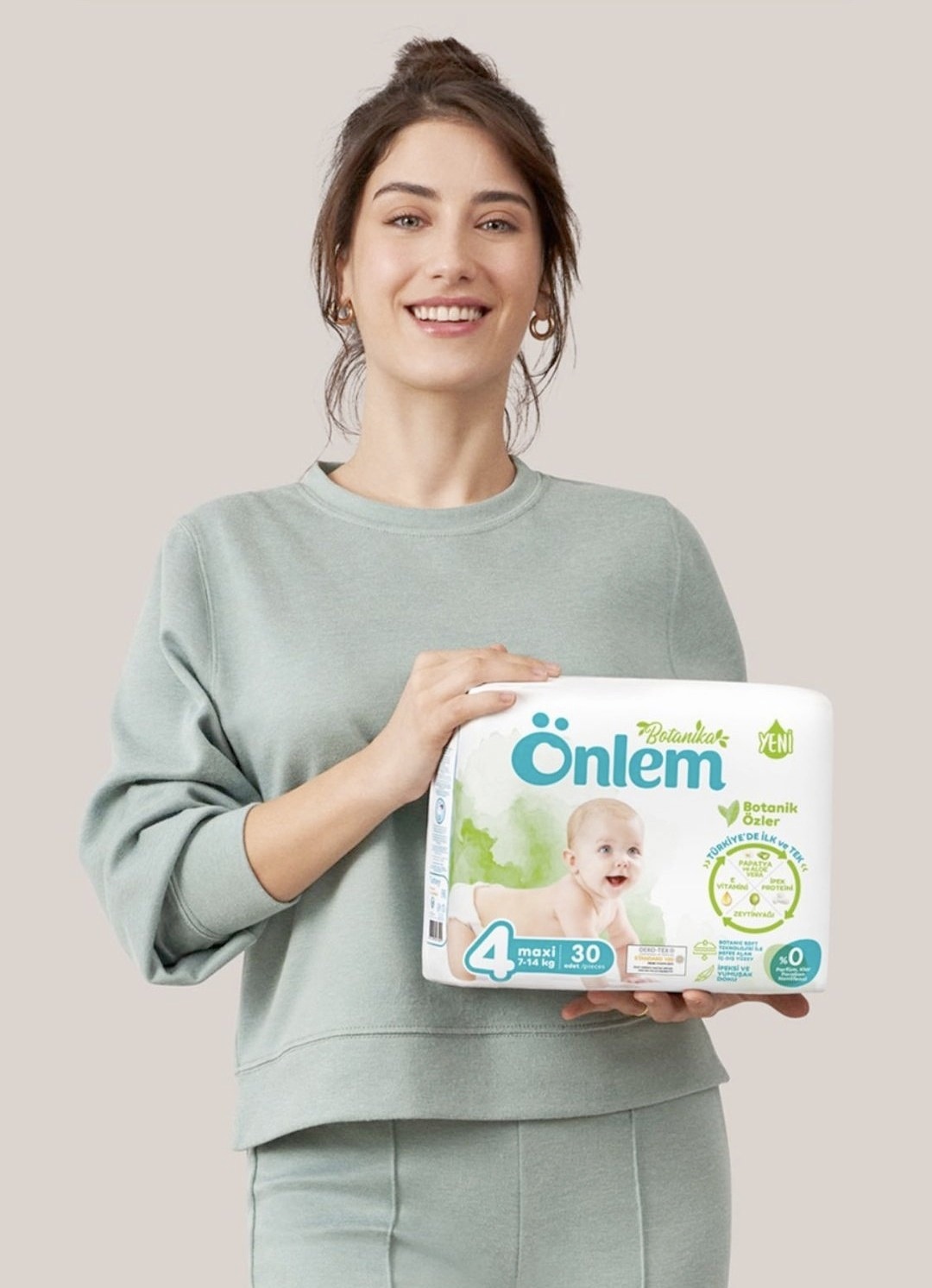 Deniz Baysal in her last interview admitted that she is very comfortable working with Çağlar Ertuğrul, as he takes care of his co-star, he is a team player and thinks out every scene well.

The Turkish media are vying with each other to quote the words of Kerem Bursin that he is not going to get married just to have children. Although he dreams of becoming a father. 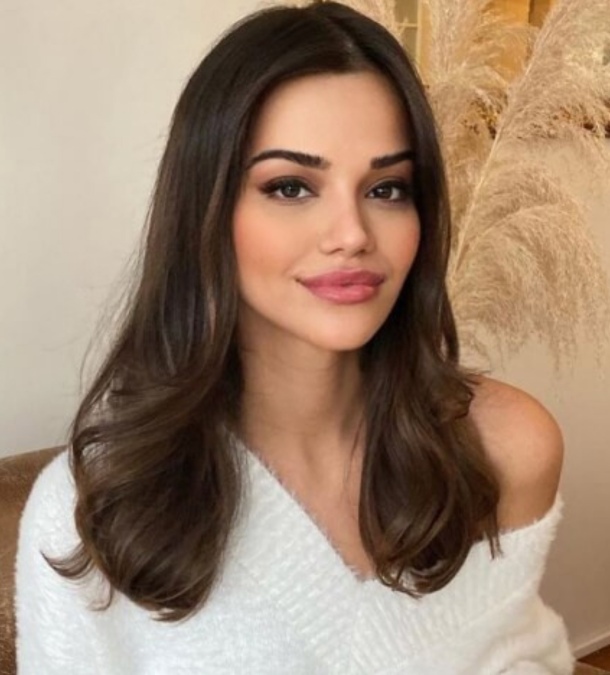 Gizem Gunes on the cover of Form Santé magazine 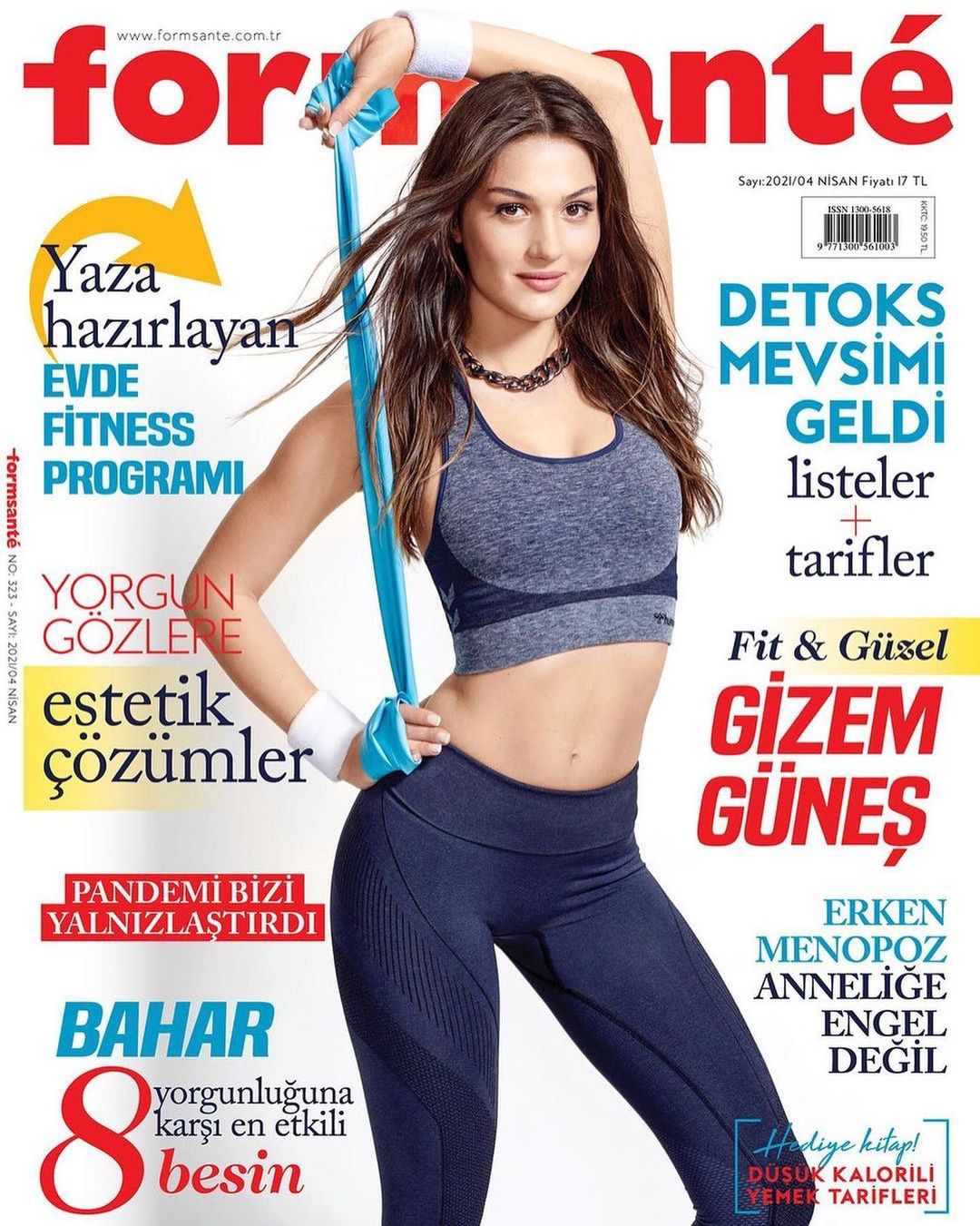 Kıvanç Tatlıtug was seen on a BMW motorcycle. Although the actor once promised his mother not to use this vehicle after a terrible accident, he did not keep his word 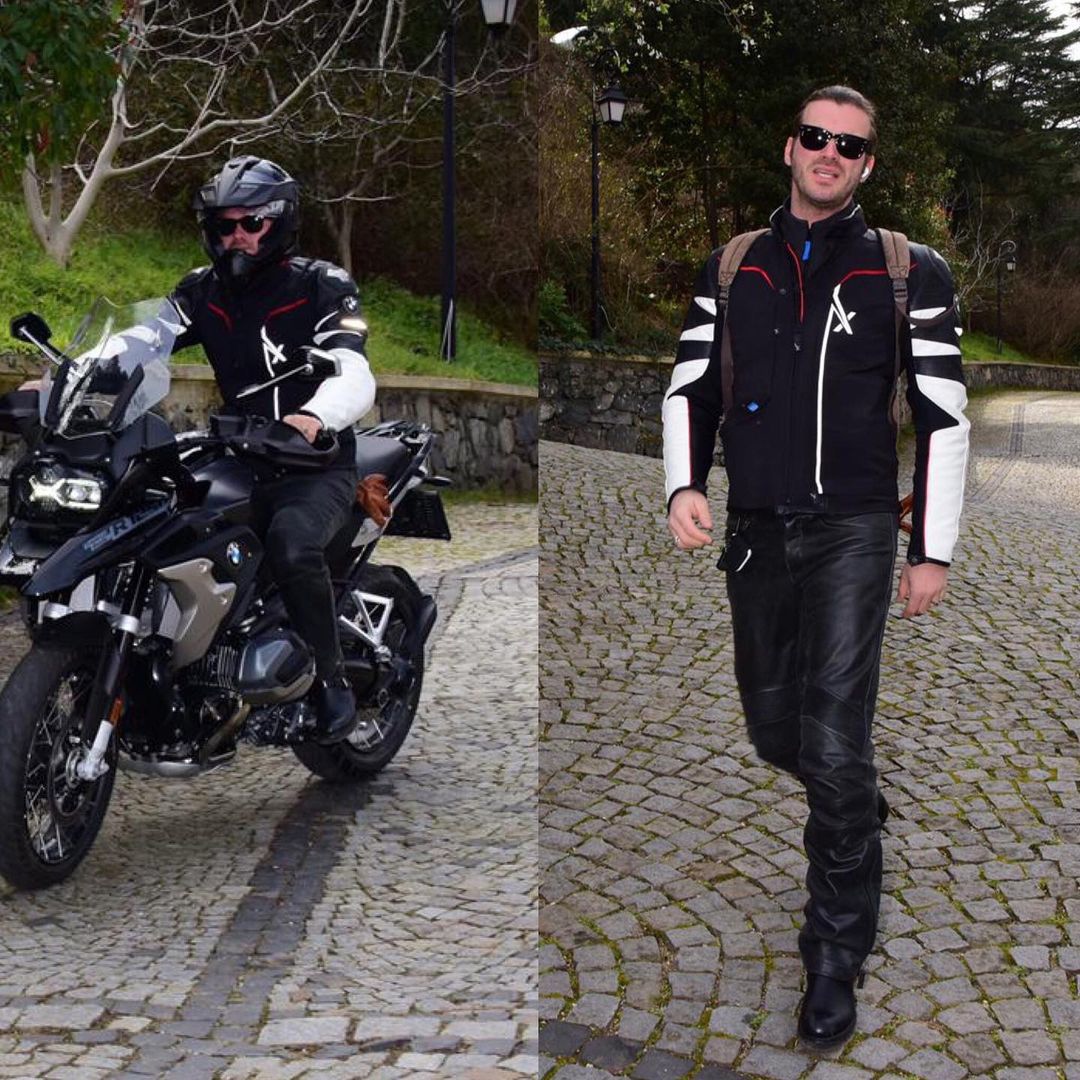 Birsen Altuntas hinted that Bige Onal already has a new project, but refused to disclose which series in question 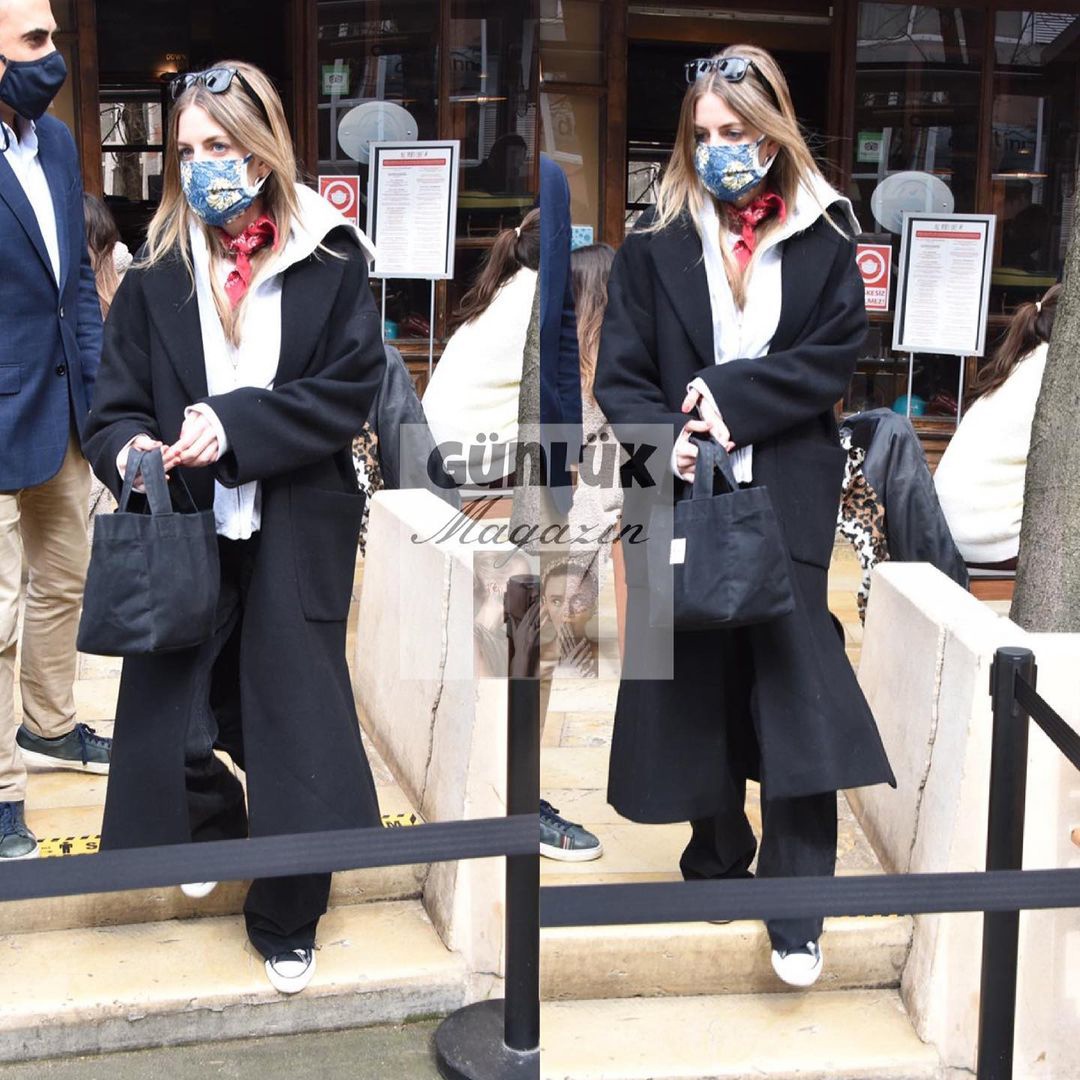 Necip Memili for the April issue of Re Touch Mag 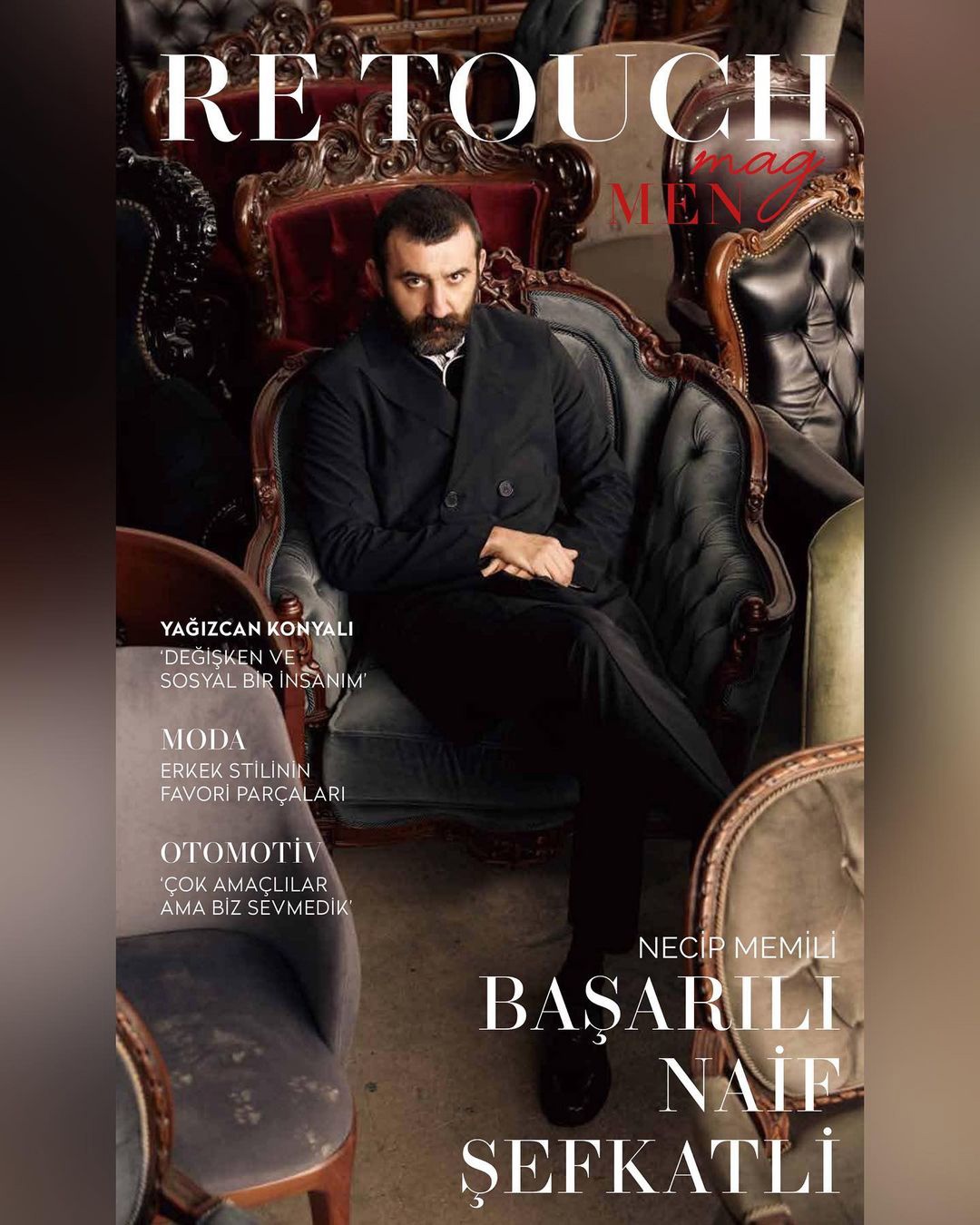 The information in the press that Serenay Sarikaya can replace Cansu Dere in the TV series Unfaithful is not true. 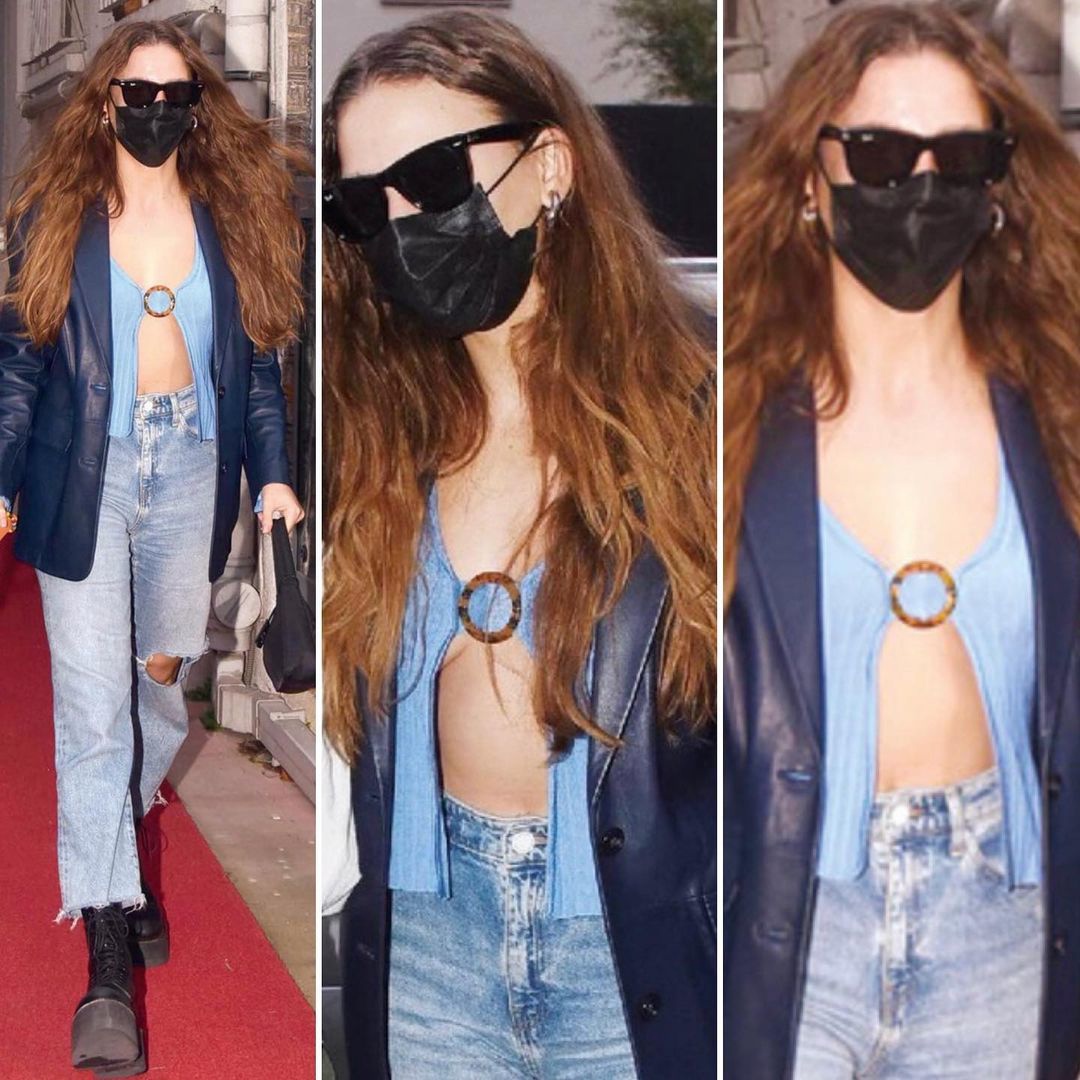 Hazal Kaya starred in an advertisement for the Onlem brand, which is a manufacturer of goods for children. 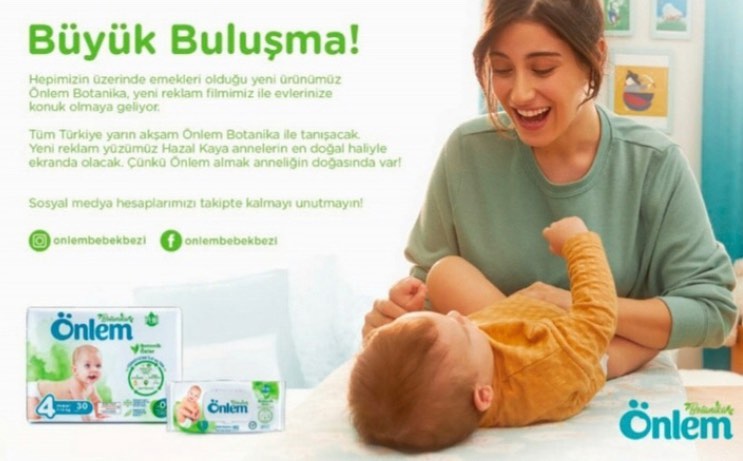 The Çukur series already has 6 million subscribers on YouTube

Director Serdar Gozelekli, who will shoot the series Time of Happiness, unfollowed Alp Navruz, but continues following Yağmur Tanrısevsin. It looks like Alp will not star in the TV show 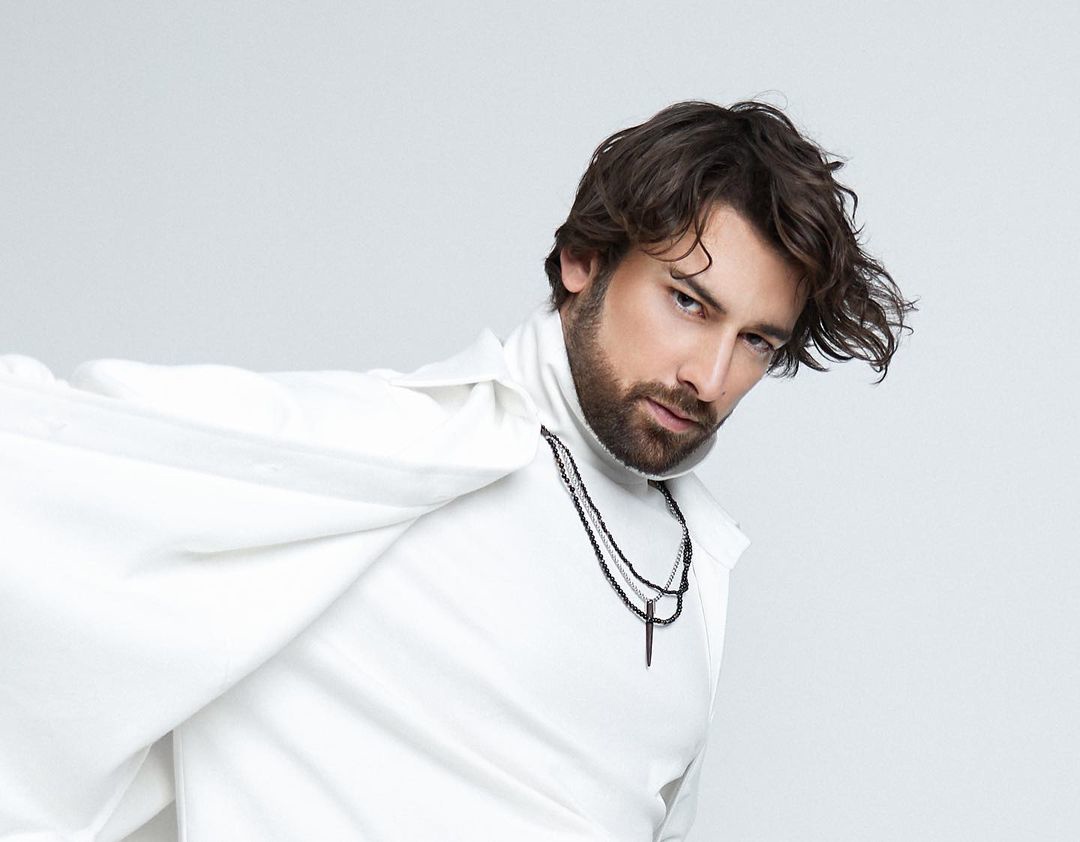 Serenay Sarikaya prepares for filming in a commercial

Burcu Biricik has extended an advertising contract with a brand of deodorant, the amount of which is 500 thousand Turkish lira. The actress has been the face of the brand since 2019 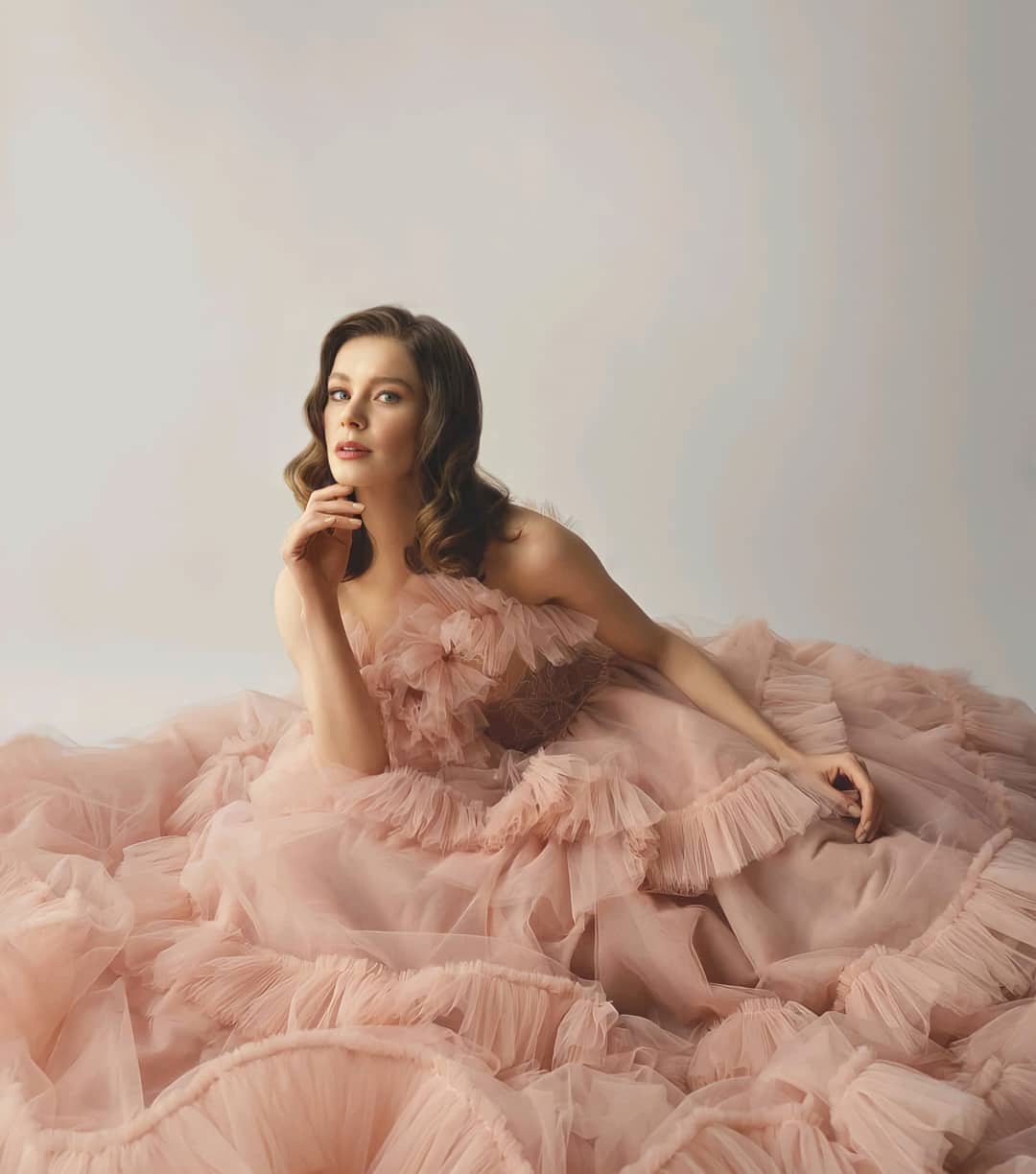 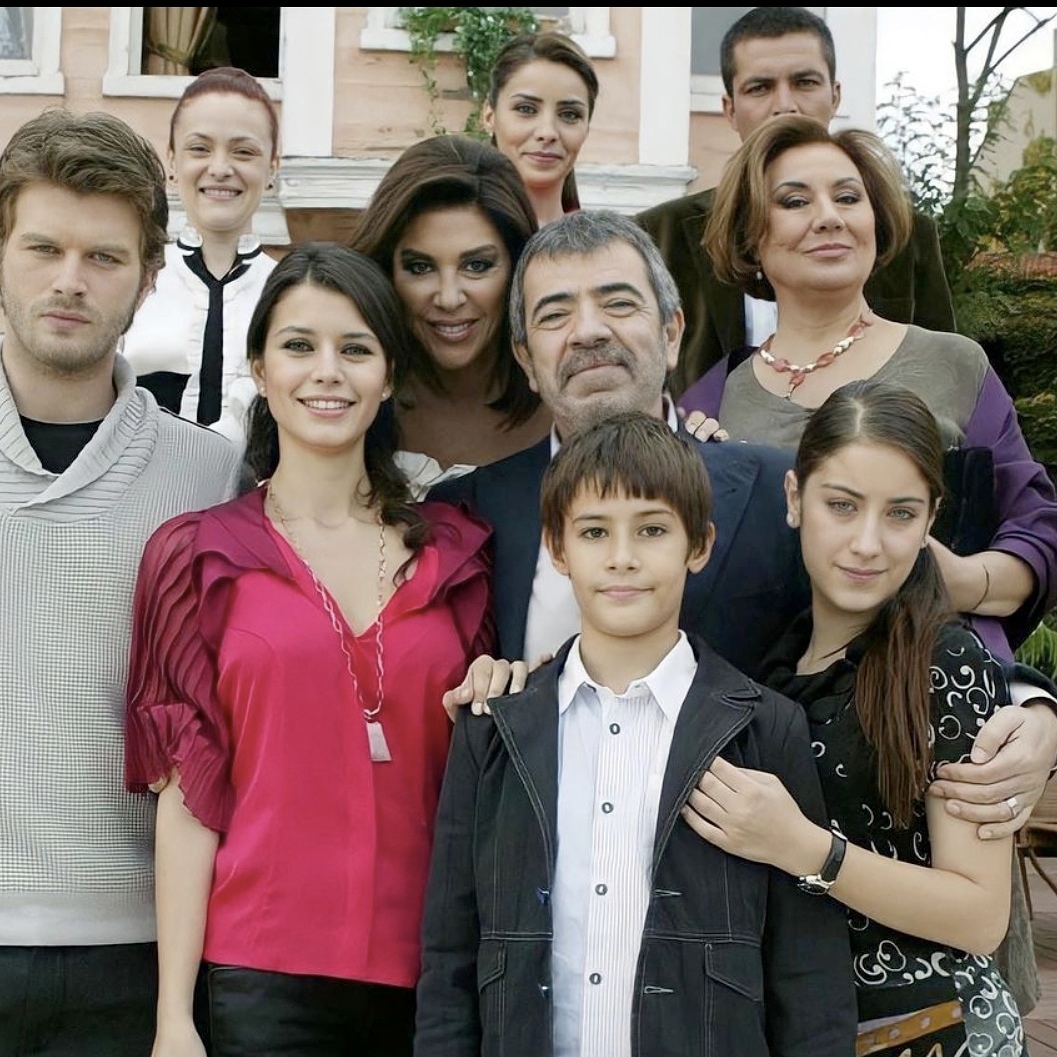 Turkish media reported news that Hazar Ergüçlu introduced her beloved Onur Unlu to her father Suleyman Erüçlu, presenting a photo of the couple “with the father.” In fact, the photo shows the former President of Cyprus, Yorgos Vasiliu. And Onur has long known Hazar’s dad.

According to the famous journalist Ranini, open television will break all records for the number of foreign remakes in the fall TV season of 2021. In terms of the number of adaptations, this will be the most fruitful season ever for Turkish television. 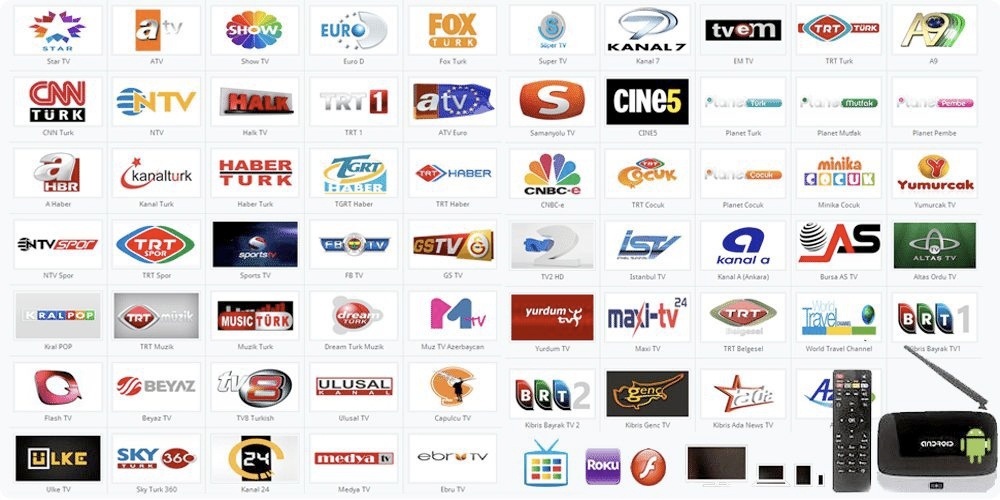