Mahsun Kırmızıgül: making films in the USA is easier 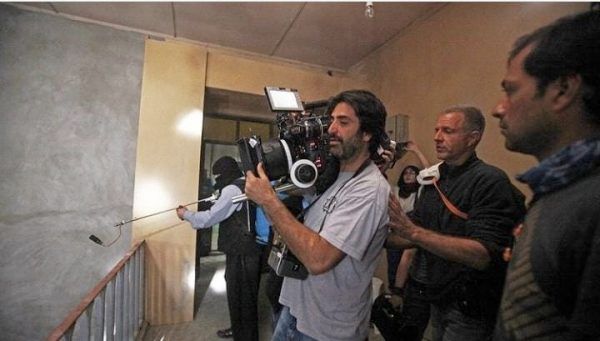 Mahsun Kırmızıgül acted as an actor, screenwriter and director in the film Five Minarets in New York / New York’ta Beş Minare, filmed in the USA. By the way, he managed not only to work, but also to get married in the States, saying that filming in America is easier than filming in Istanbul. Working with an independent trade union with transparent rules, you immediately understand why Americans are so powerful in the world of cinema. The strength of American filmmakers lies in their freedom. The Turks need 100 years to gain these freedoms, Mahsun said.