The Hekimoğlu series makes the finale and … continues 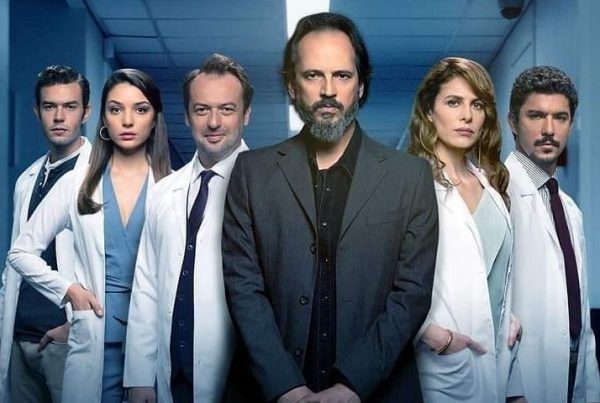 Fans of the Hekimoğlu series were upset by the information that their favorite project would soon make a final due to low ratings. However, as it turned out, the project could be given a second chance.

Great news for fans of Hekimoğlu TV series. The project may not have received a high rating on open television, but it was able to form a base of loyal fans who are willing to pay to watch their favorite TV show in digital format. They ran an active campaign on social media asking digital platforms to pay attention to the fate of their favorite series. And they seem to have achieved the desired result.

According to the well-known journalist Sina Koloğlu, he received information that several digital platforms are ready to accept the project of OJO Pictures. Moreover, one of the proposals has already been formalized. In the near future, the series will most likely continue in digital format.  The Blu TV platform showed the greatest interest in the series.

It seems that the advent of digital platforms in our lives has allowed us to take a fresh look at the fate of TV shows. Perhaps in the future, your favorite projects will get a second chance. And many of the projects you loved in the past will have their digital remakes. As it became known, the platforms are preparing remakes of such cult series of the past as Layla and Majnun and What is Fatmagul’s crime?