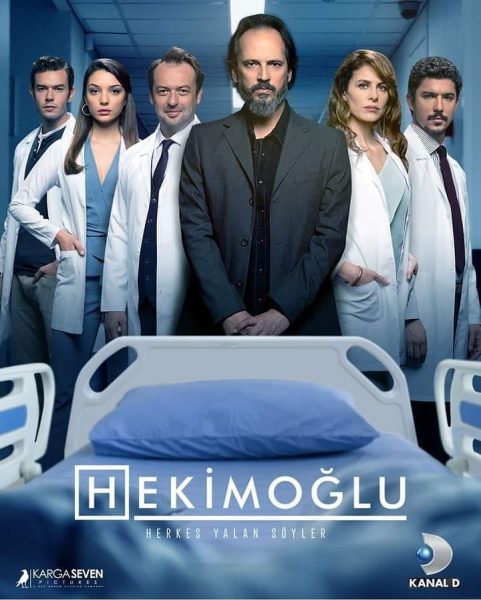 It seems that Kerem Catay learned from his mistakes and decided to pay special attention to the scripts of the series, which will henceforth be released under his supervision. Recall that from now on the TV show is being produced by a new company OJO Pictures, which is a joint venture of Ay Yapim and Karga 7.