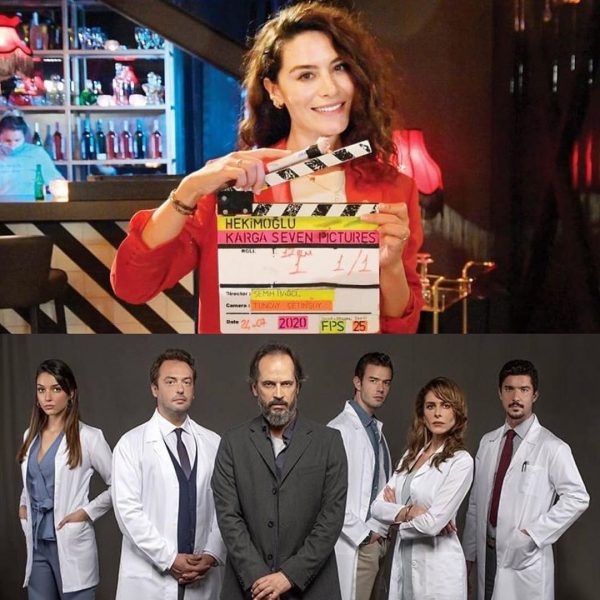 The Turkish press reports that Belçim Bilgin has joined the Hekimoğlu series as a guest star, she will play in several episodes of the project. As in the original American version, her character will be the protagonist’s ex-wife, who will turn to him for help after her new husband falls ill.