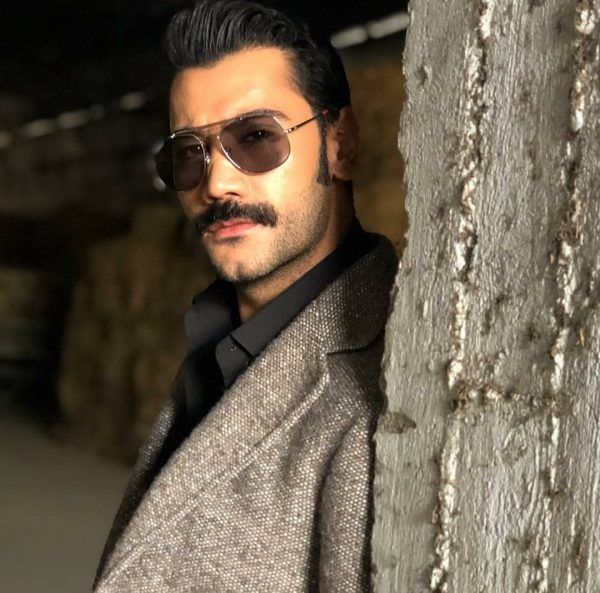 Uğur Güneş, who is preparing to return to the screens in the new series Illegal Lands / Kanunsuz Topraklar, said that filming will begin very soon. He prepared for a new work, there were training to get himself in the right physical shape. Filming will take place in Istanbul, so he will have to get used to traffic jams again, from which he has already lost the habit in Adana. As for the rumors that he allegedly left the series Bitter Lands because of jealousy with Kerem Alisik, who began dating Hilal Altinbilek, there is nothing like that, this is just gossip.