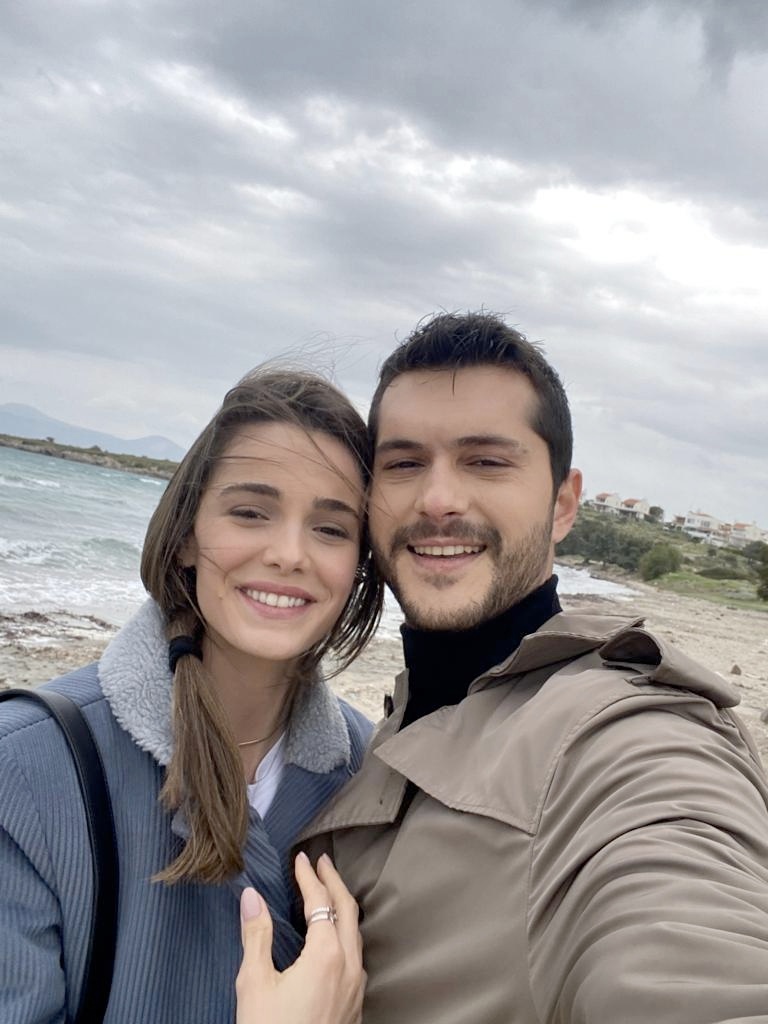 Blu TV has launched an advertising campaign for Yeşilçam series not only in Turkey, but also in the Middle East 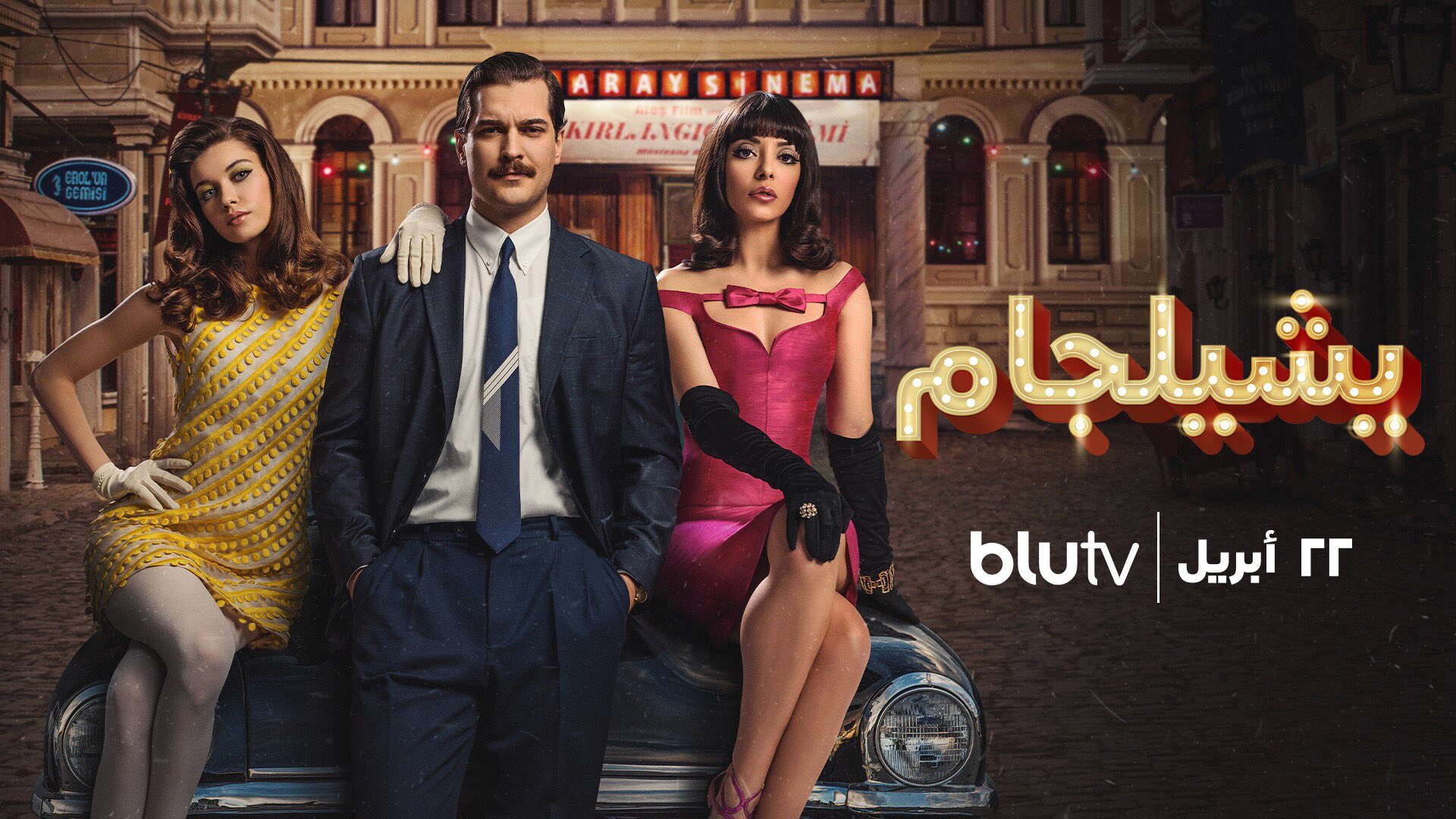 Semih Ates always gets what he wants. Success is about him …

Can Yaman had a fight with Italian fans on social networks and added an inscription on his Instagram “Haters are welcome as well, feel free to insult” 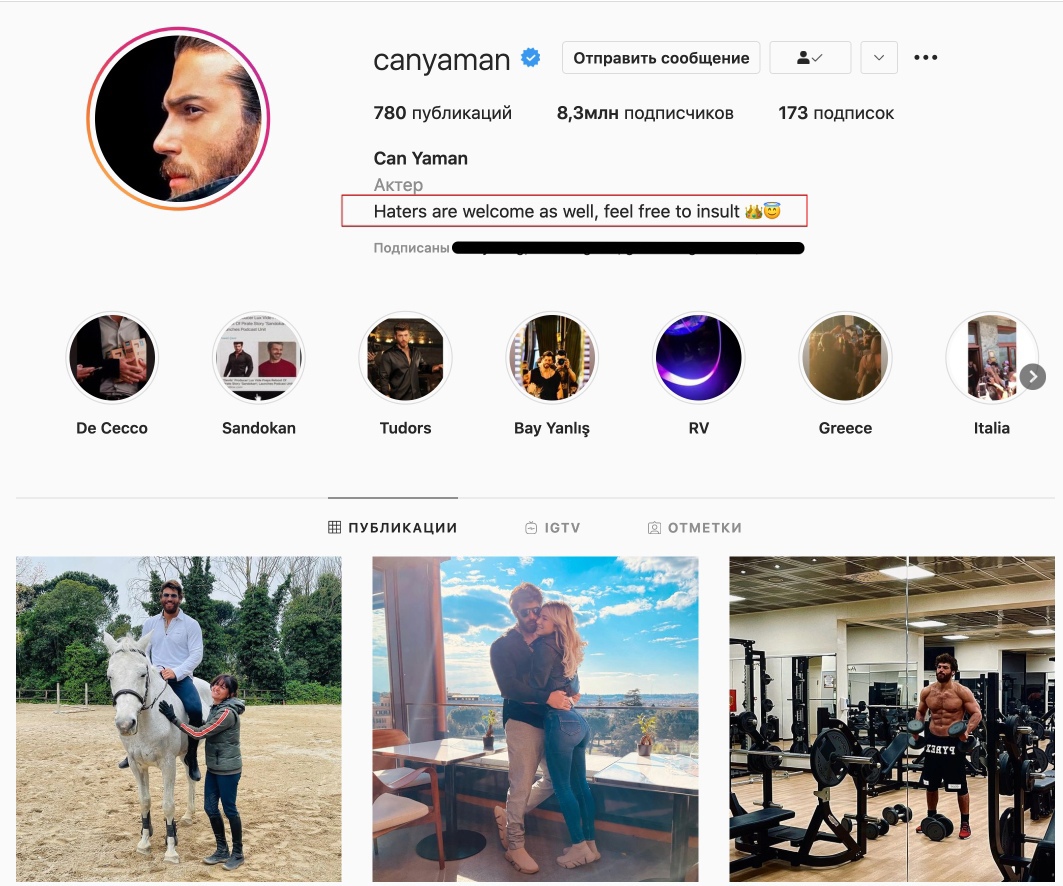 According to Birsen Altuntas, Ece Yasar will soon leave the series The Pit / Çukur, her character will be killed 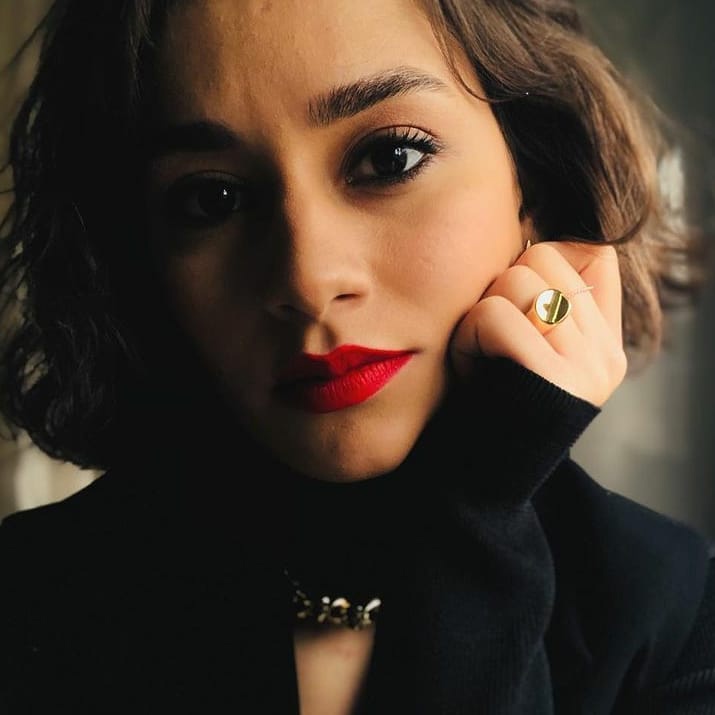 Zeynep Tokus has joined the cast of a film produced by BKM for Netflix Aşkın Kıyameti. Screenplay by Yilmaz Erdogan. 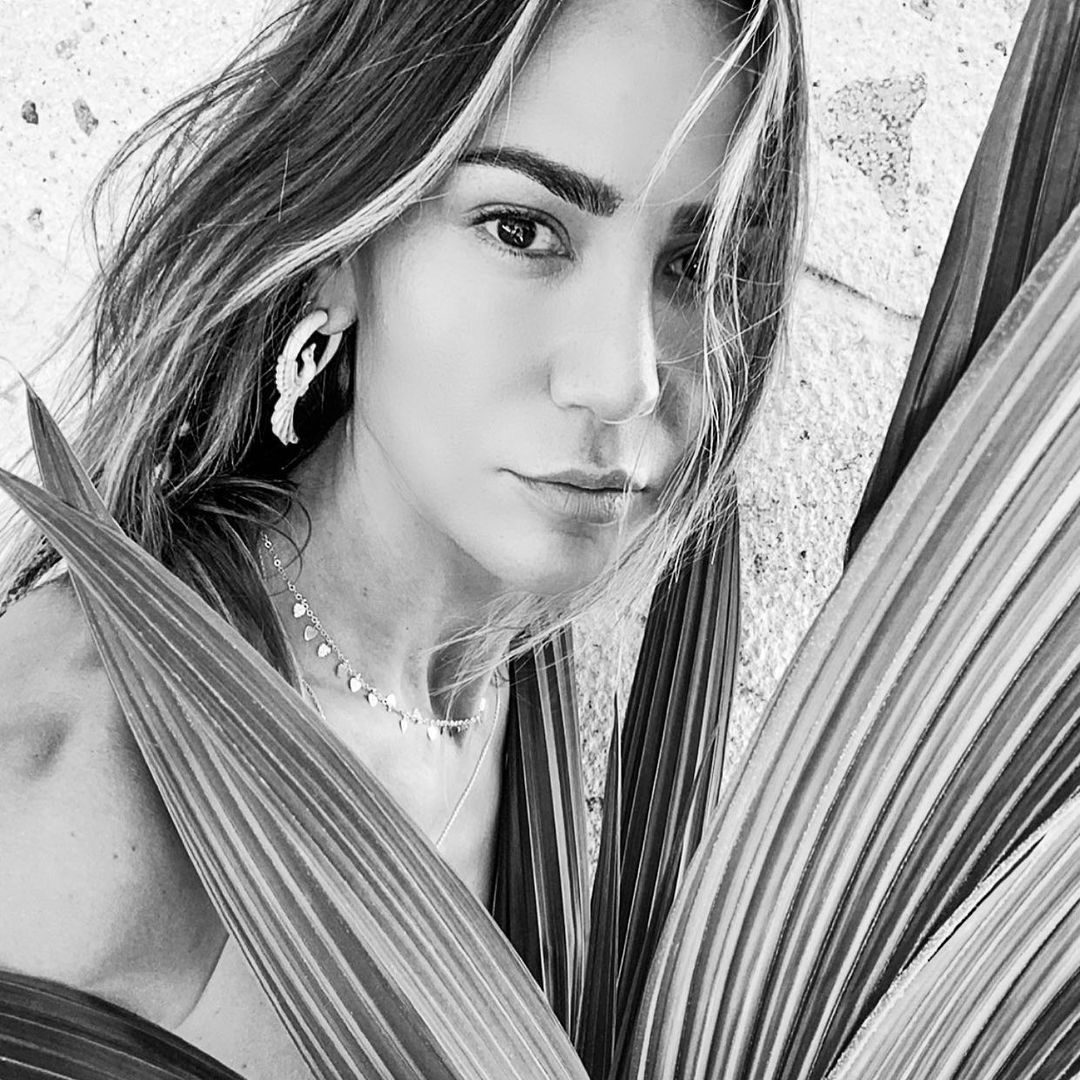 Former managers İrem Helvacıoğlu filed a lawsuit against the actress, accusing her of violating the terms of the contract 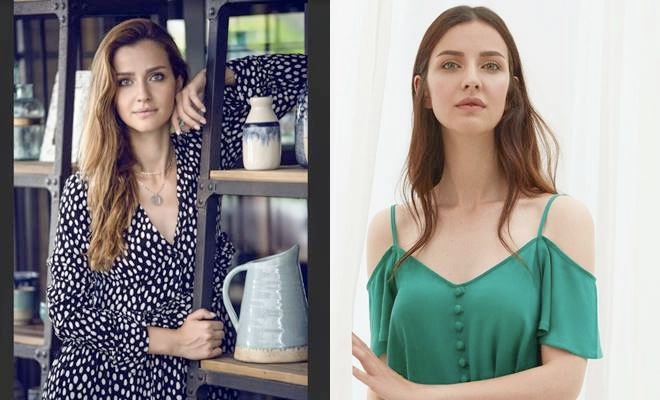 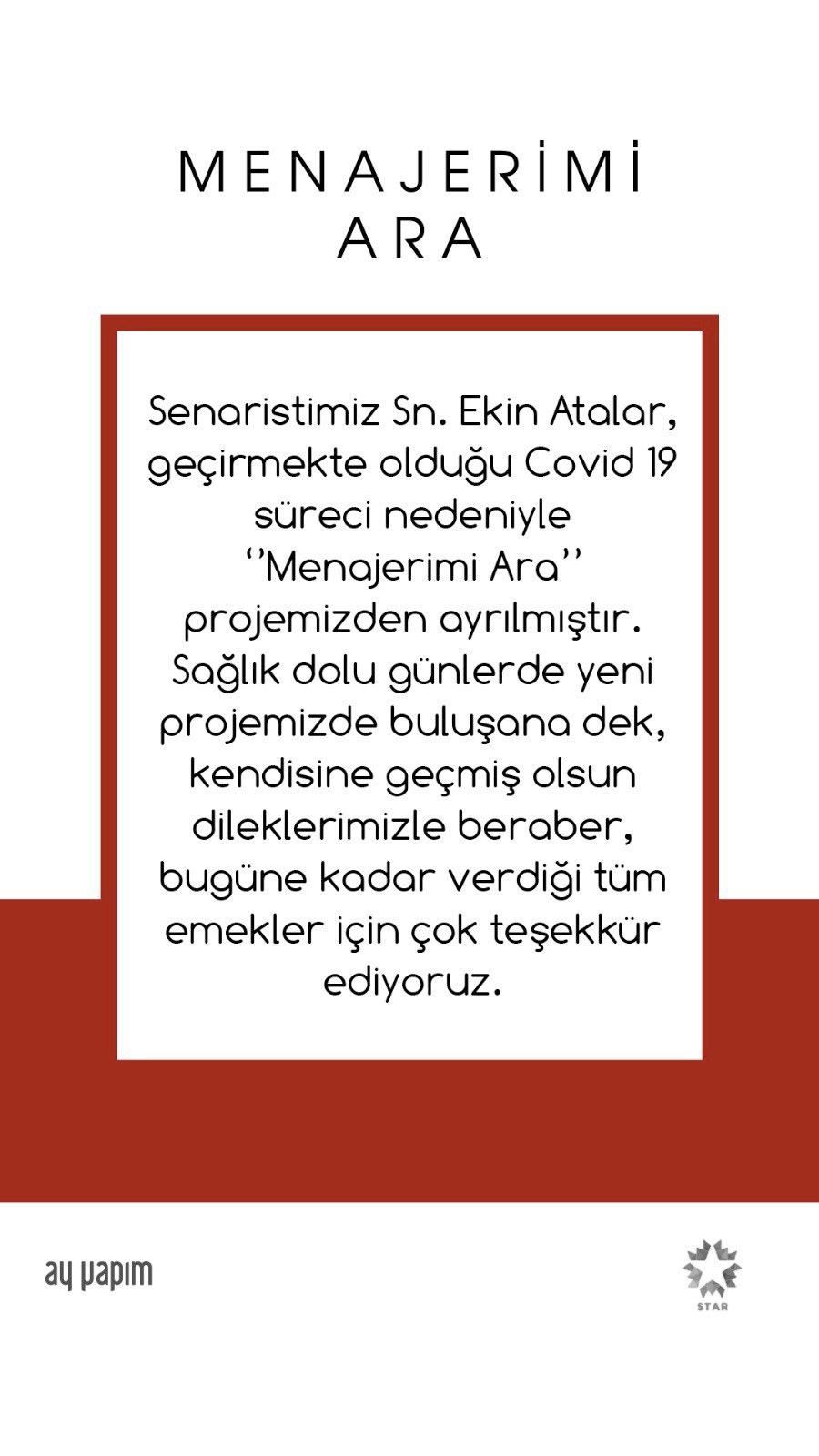 Filming of the series Flame / Alev Alev by Ay Yapim has been temporarily suspended. Most of the film crew are infected with coronavirus 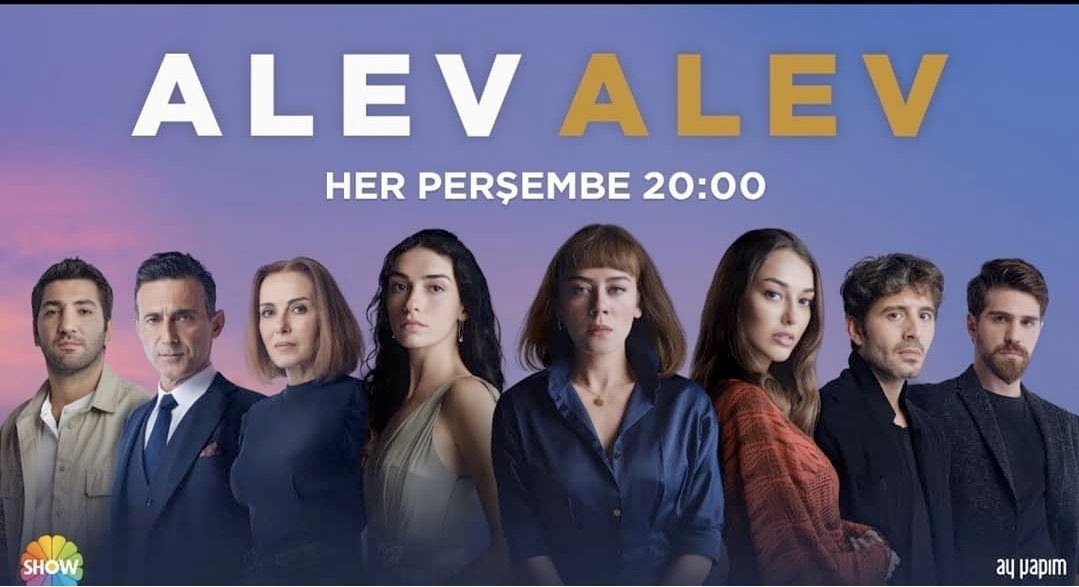 Channel D will present the new digital platform Dramax to the press on Wednesday. The platform will feature series from the channel’s archive 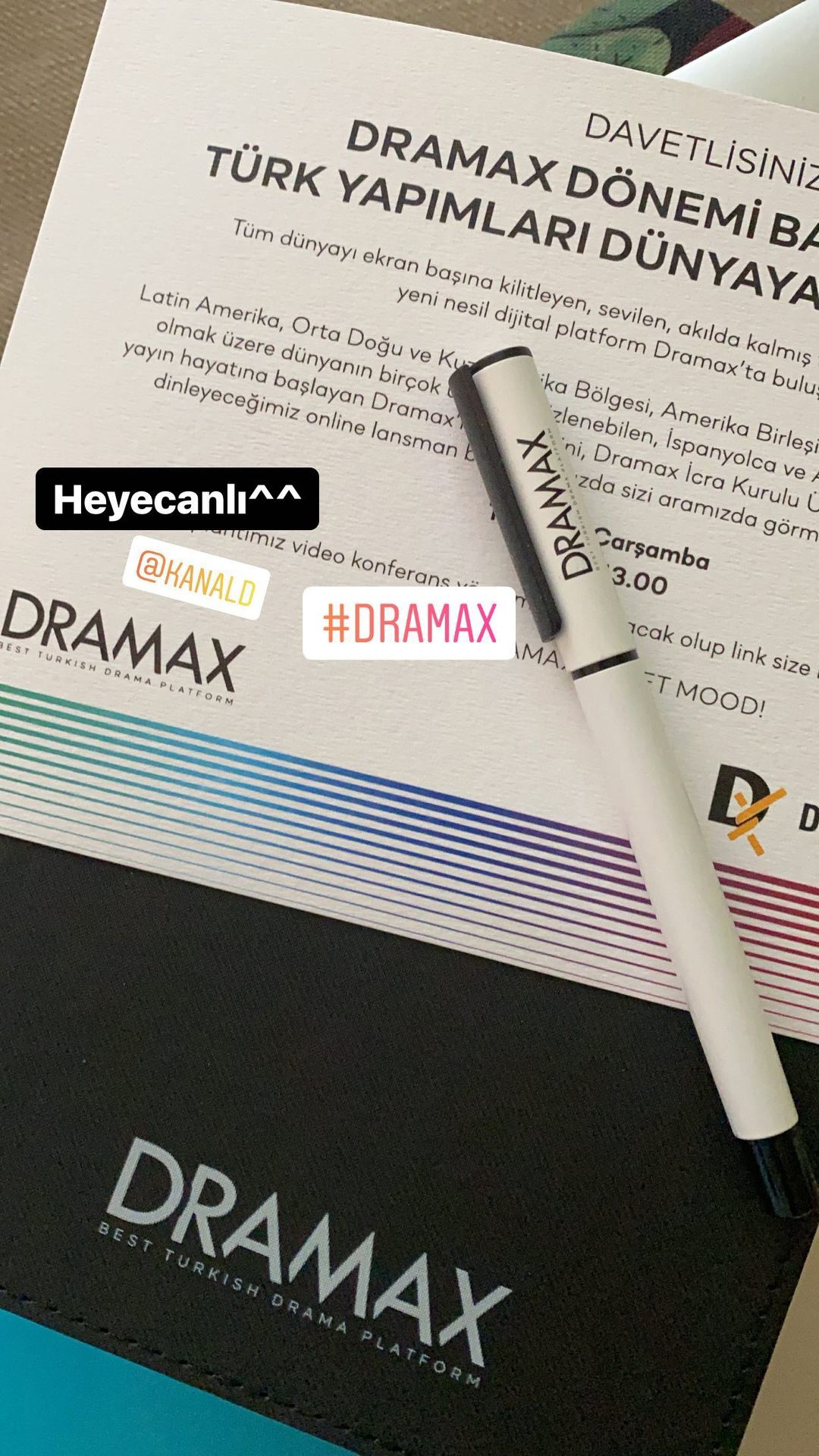 The most watched films on Netflix in the world in March 2021 according Flix Patrol. Film Paper Lives starring Çağatay Ulusoy in on the 5th position. 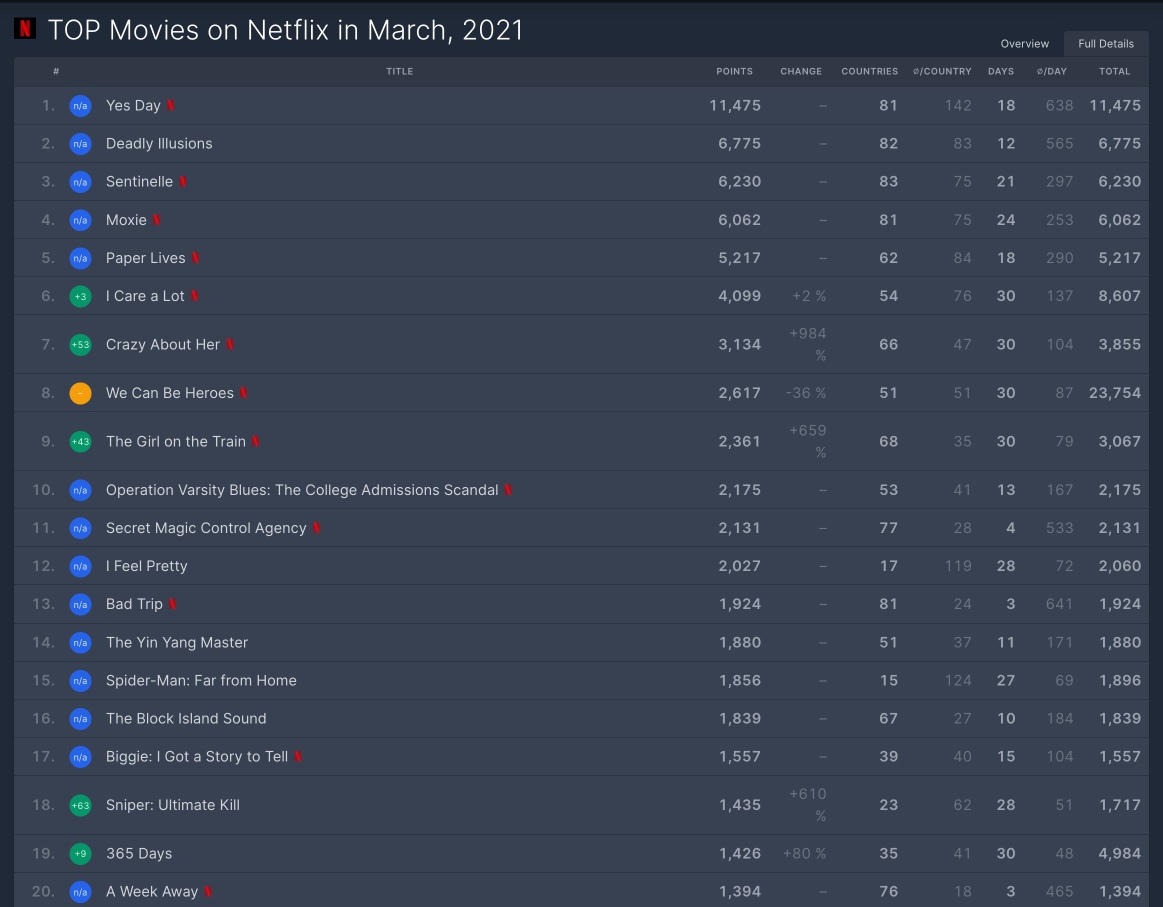 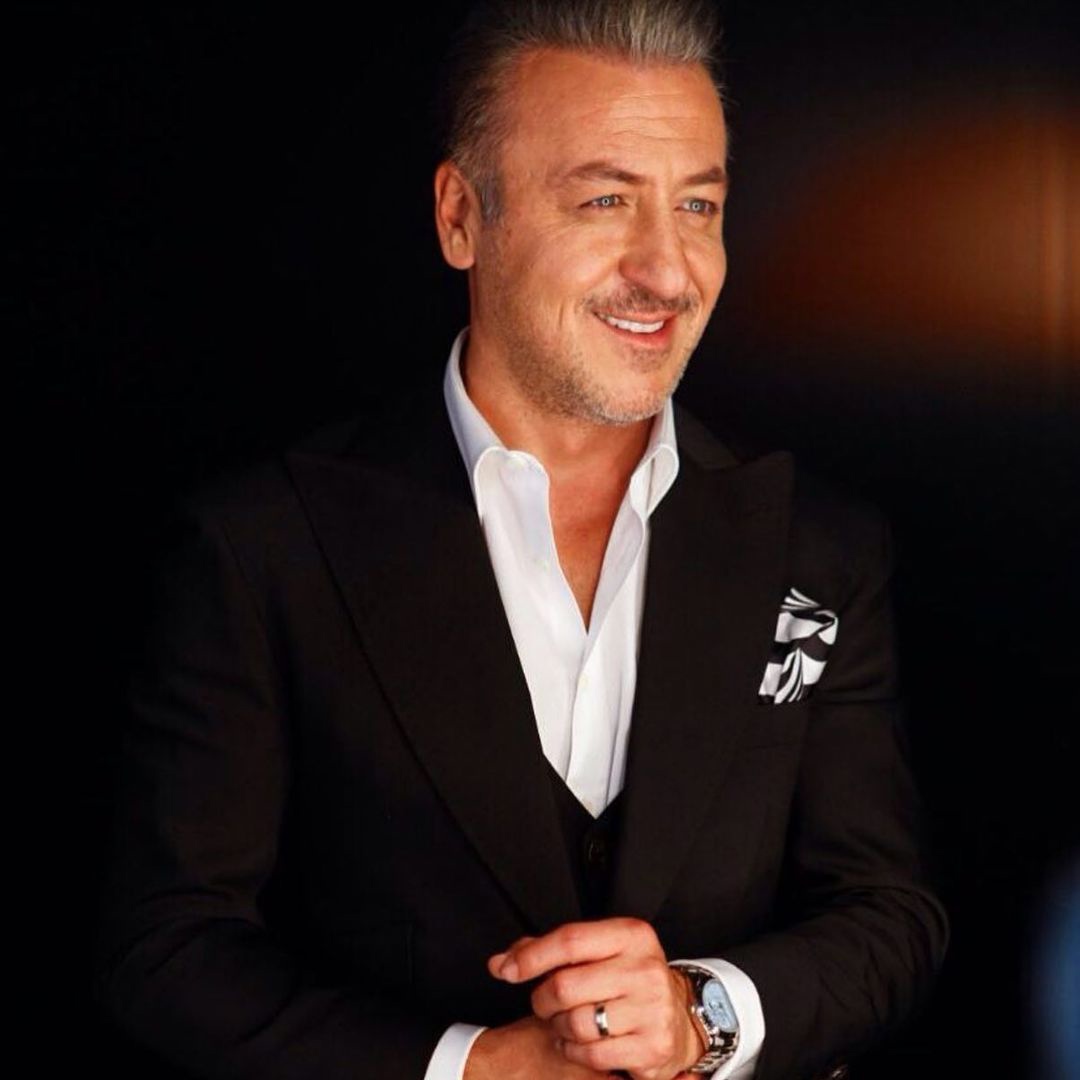 Uğur Çavuşoğlu and Servet Pandur joined the cast of the series Accidental Love / Kazara Aşk, which is being prepared by Koliba Film 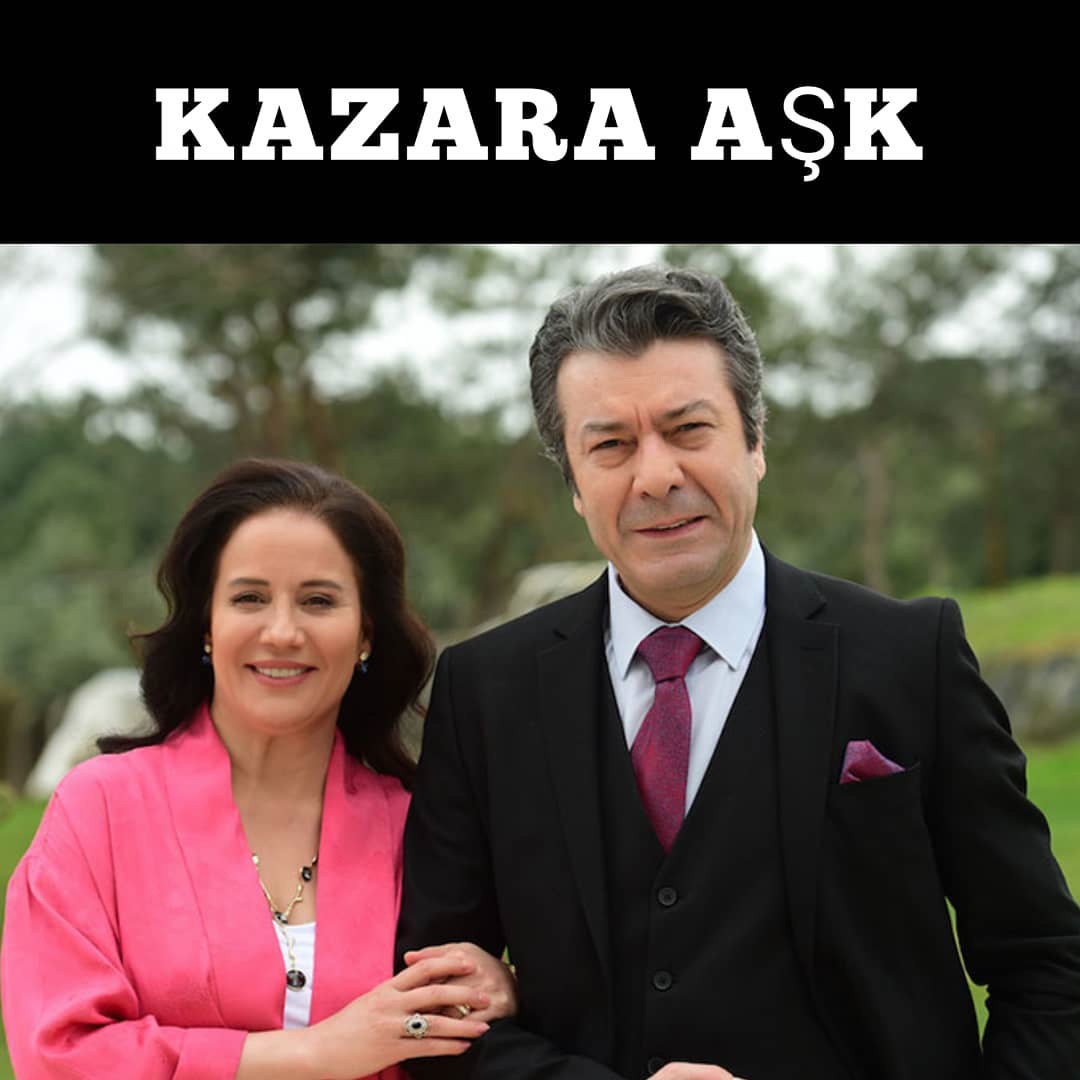 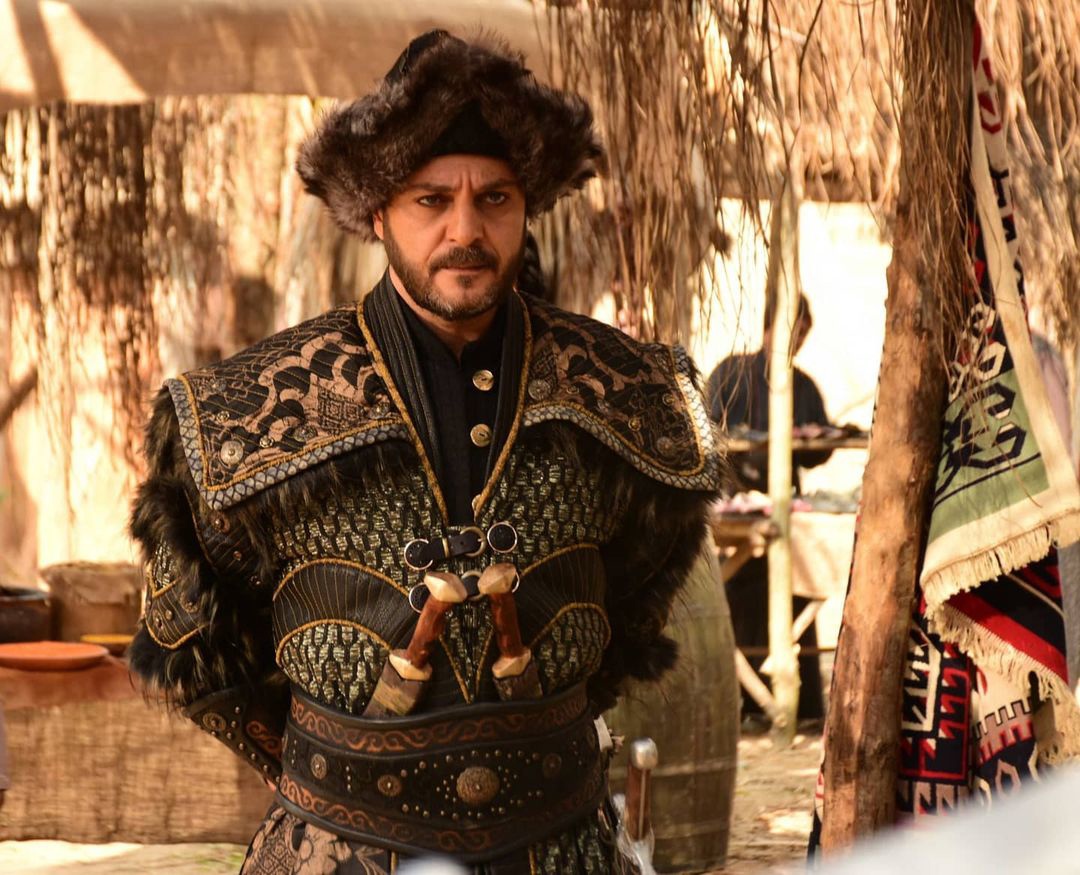 A.Riza’s series ends on a completely positive note – the family happiness of the heroes 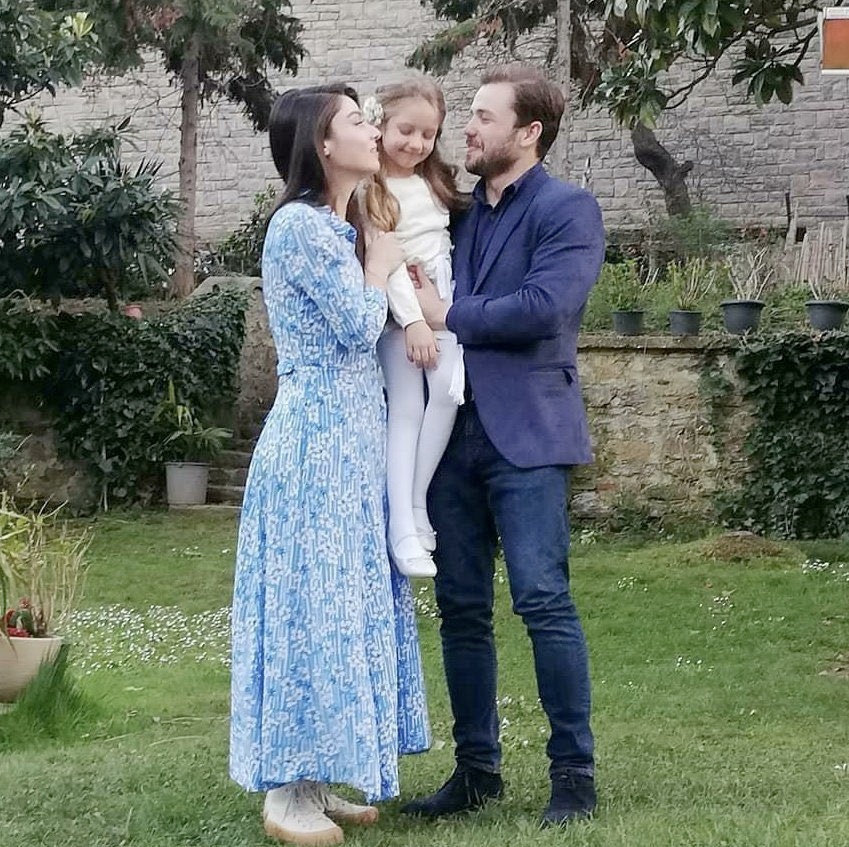 The promo of the 5th season of the Fox TV series Warrior / Savaşçı, which starts tomorrow 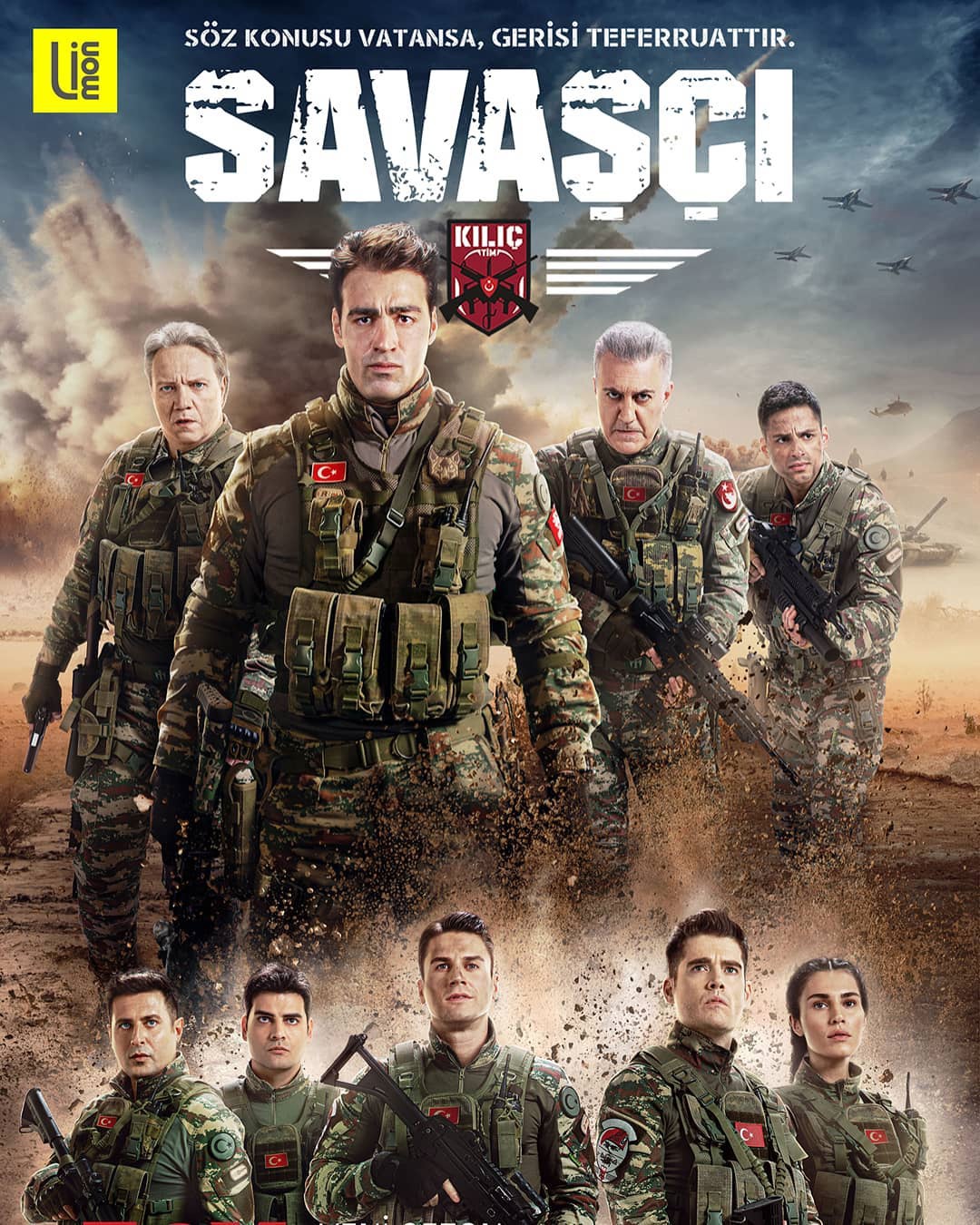 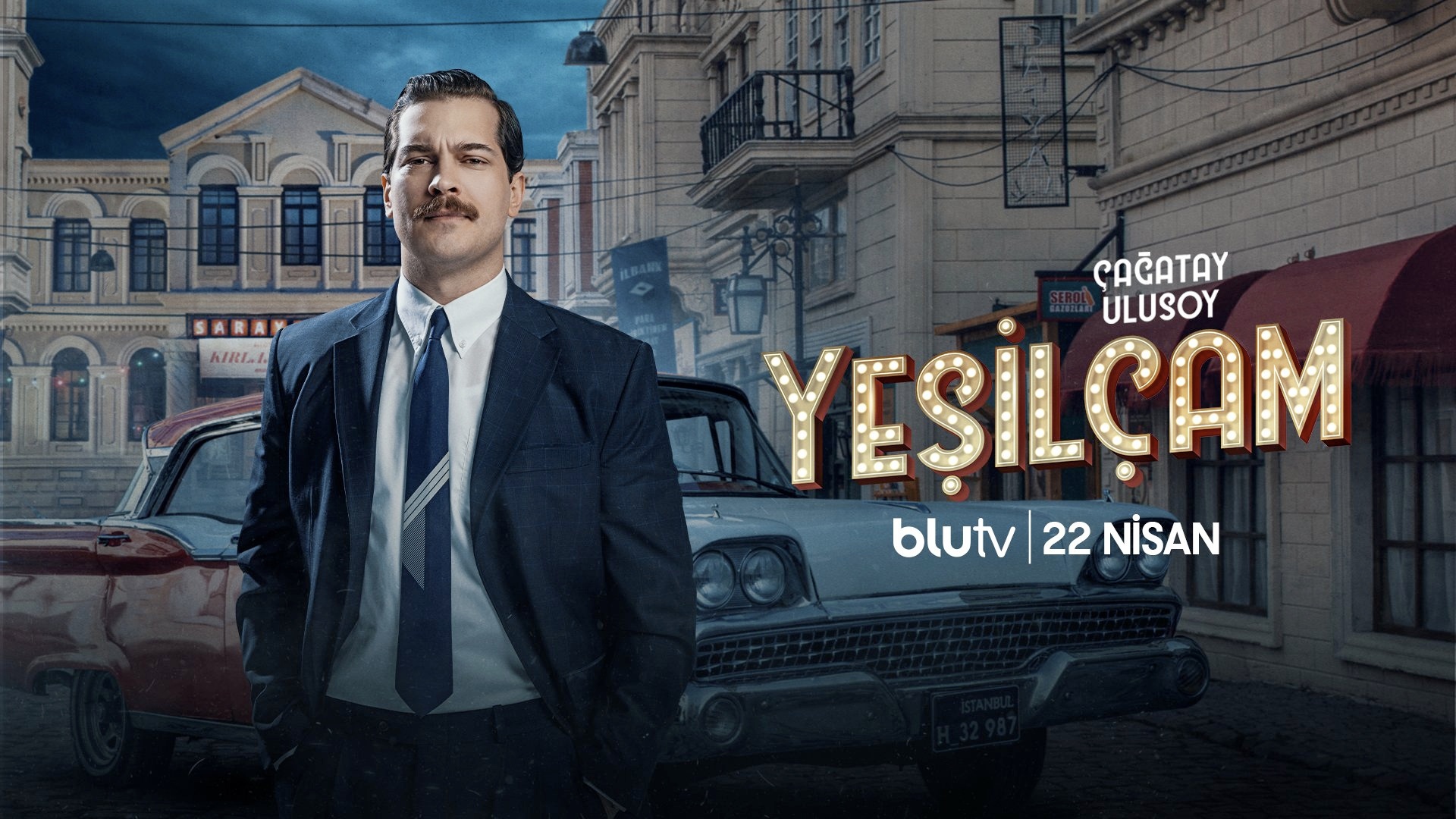 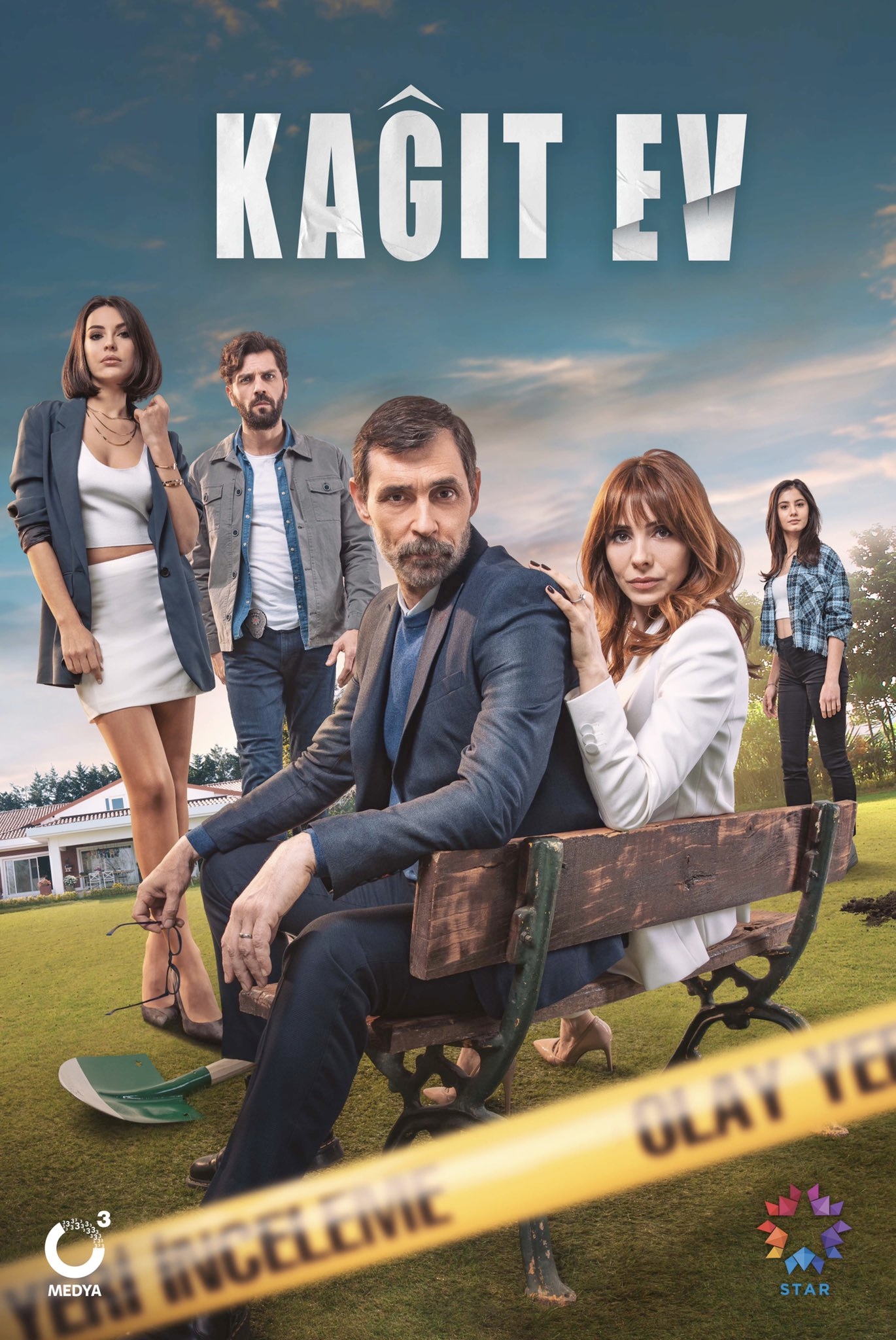 According to Birsen Altuntash Olgun Toker may join the TV series Last Summer / Son Yaz as Akgun’s older brother (Alperen Duymaz). The actor hasn’t signed a contract yet. We remind you that earlier it was stated that the role of Taner will be played by Sarp Apak 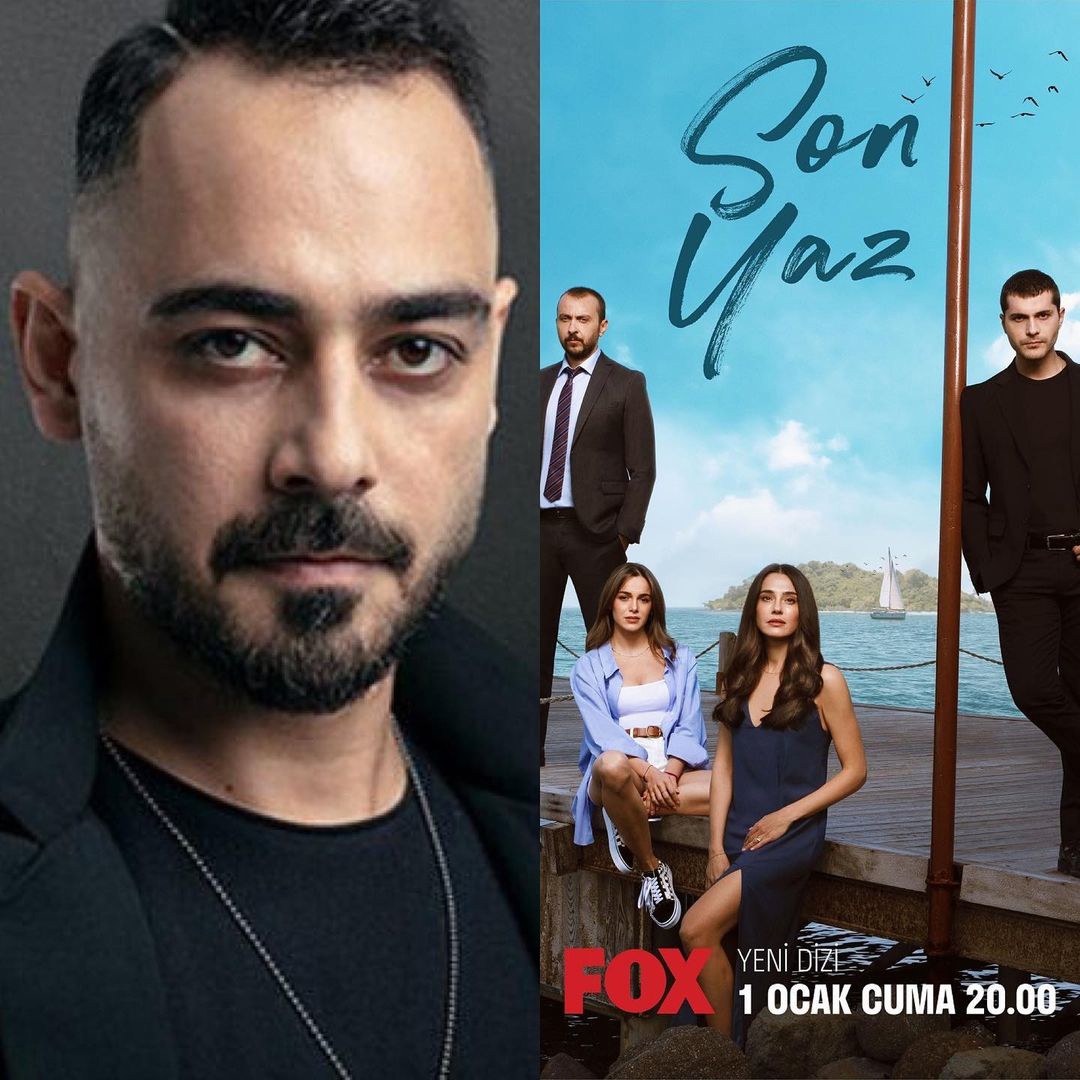 The team of the new Netflix movie Have You Ever Seen Fireflies invites you to the premiere. 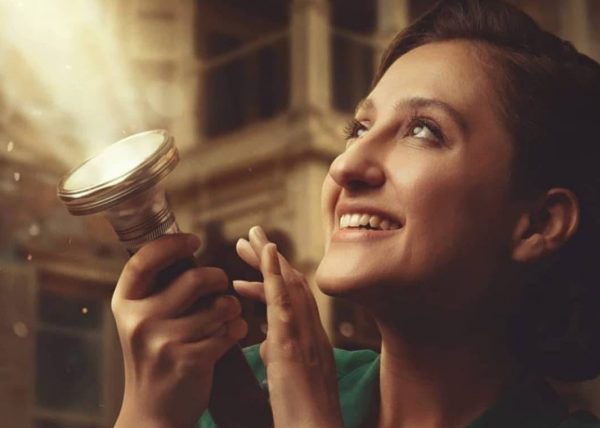 Have You Ever Seen Fireflies

Alp Navruz is negotiating with Ay Yapım to star in the summer romantic comedy of the Star TV channel Tale of One Island / Bir Ada Masalı. Directed by Ali Bilgin. The scriptwriter is Yelda Eroglu. This is the first rom-com to be made by Kerem Catay’s company. Ali Bilgin has experience working with youth series, it was he who made the series Medcezir. 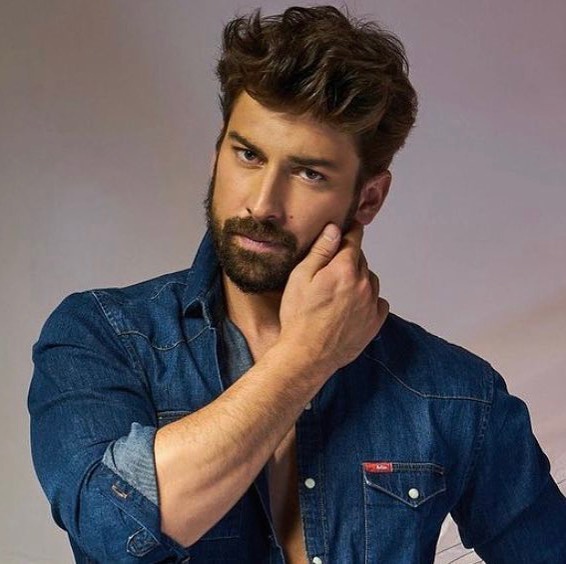 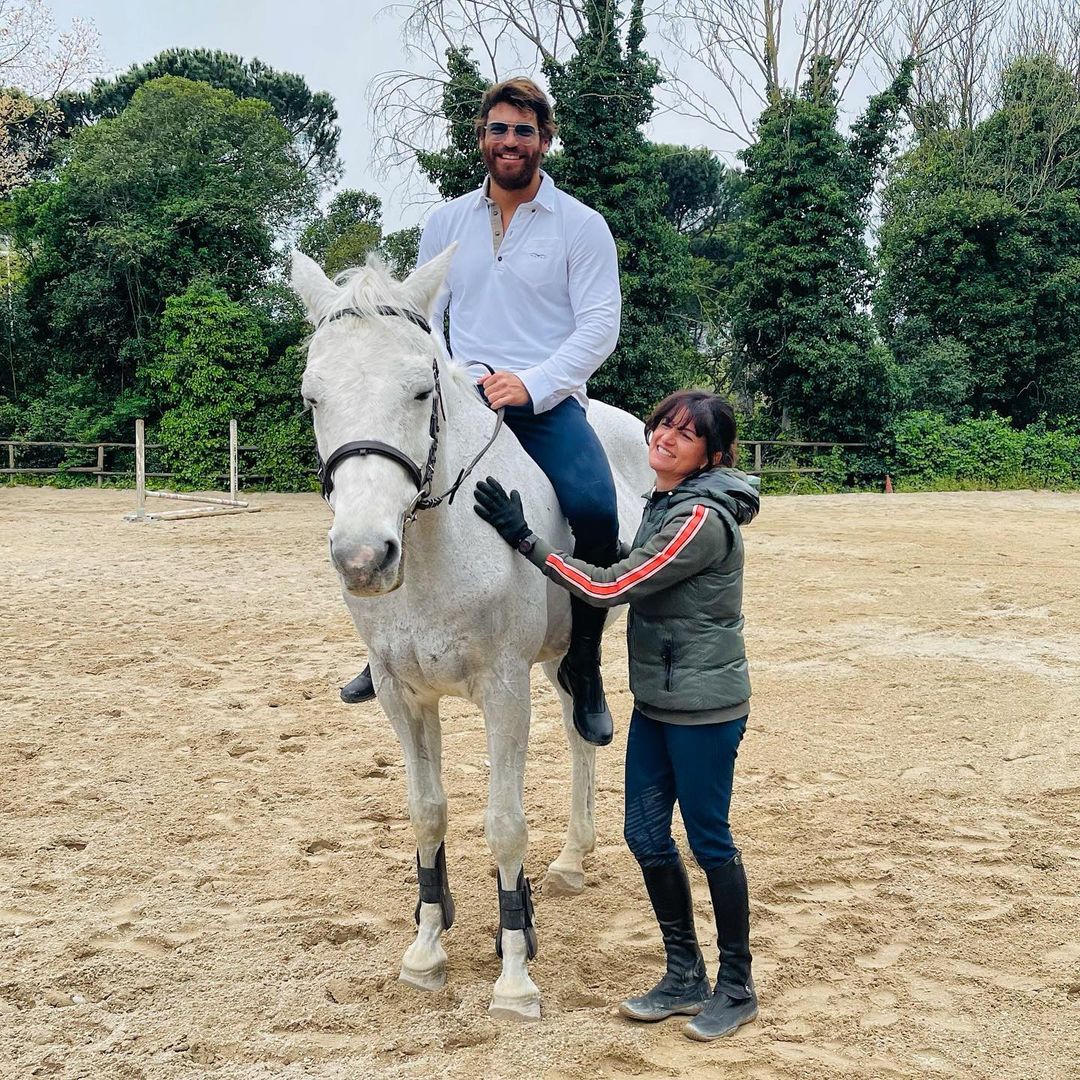 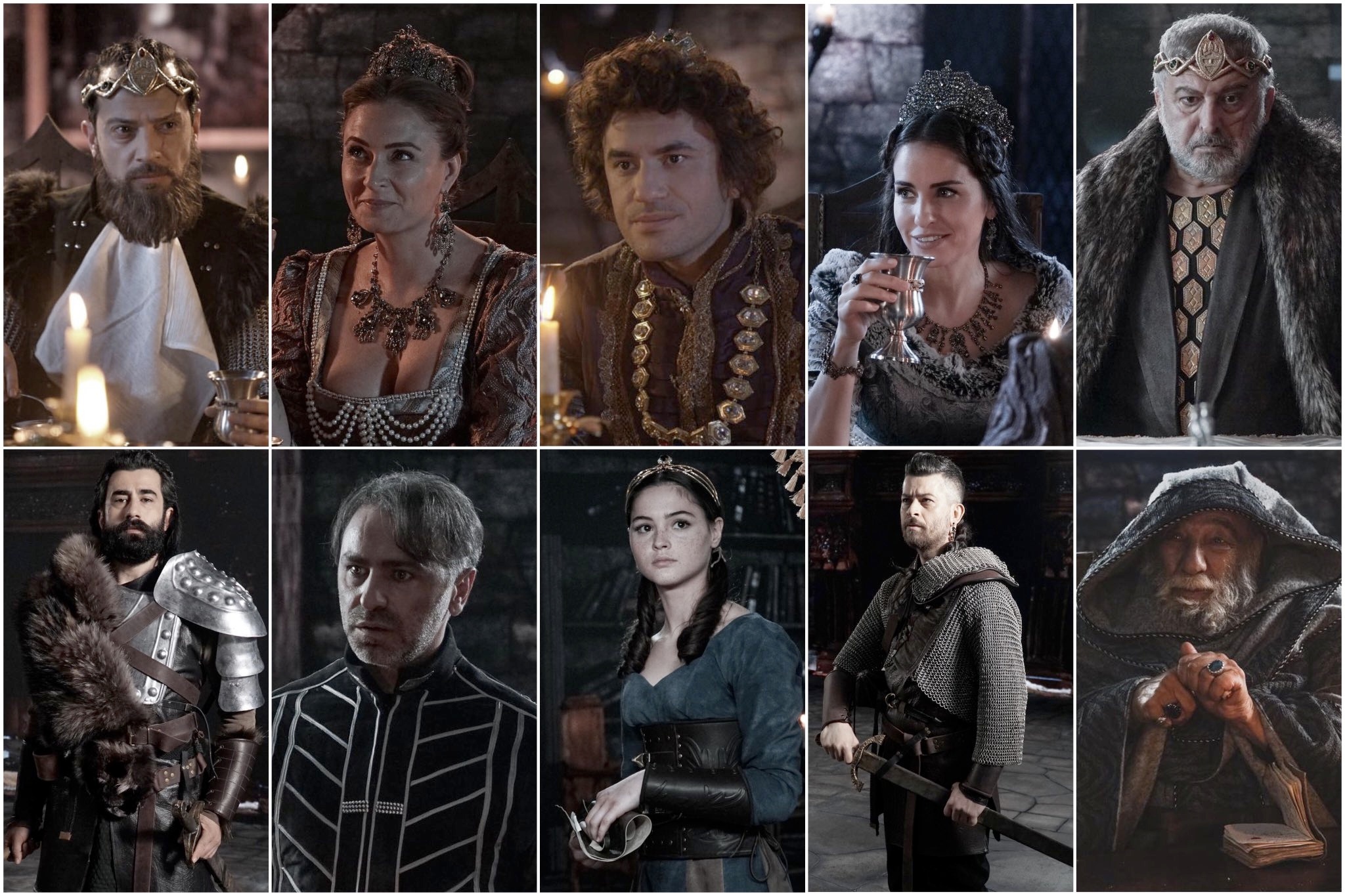 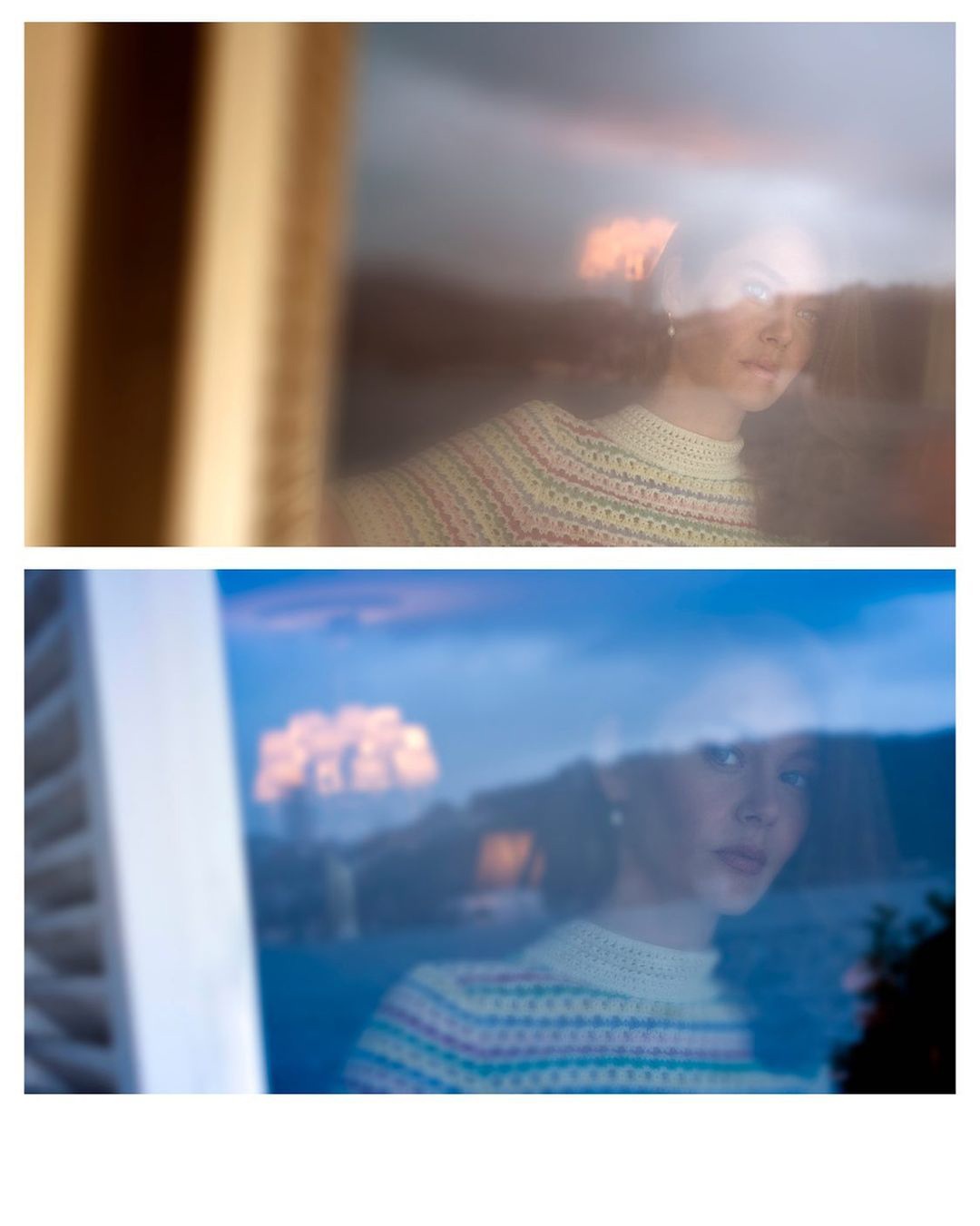 The famous singer Hadise admitted that the women themselves lynch women. They spew hatred, trying to humiliate the more successful, beautiful and young. That only they did not say about her, she survived everything. 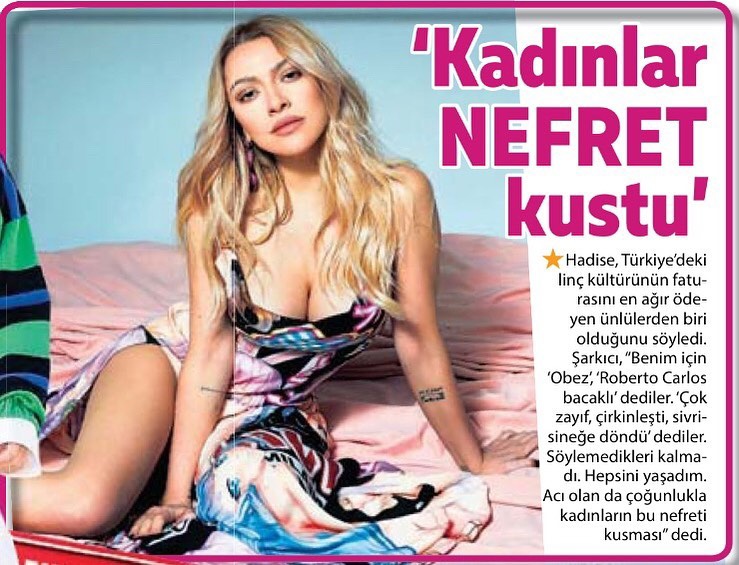 The Turkish press will discuss the scandalous words of Kerem Bursin for a long time and in all details, who called people who visit cafés stupid and then apologized