Beren, Öykü or Burcu – who is Netflix’s most successful actress? 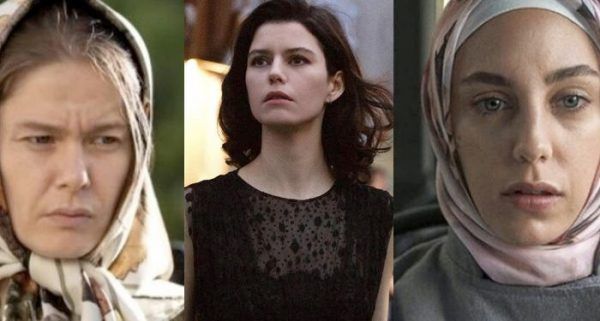 The journalist Sina Kologlu compared the three actresses who played in the Netflix series, putting Öykü Karayel in first place. The series with Burcu Biricik has not yet been released, but her image, which is radically different from the image in the TV series “The Girl behind the Glass”, makes a very strong impression. But Beren Saat disappointed the journalist. He saw nothing new in her acting and image. Note that the series The Gift on the Netflix platform was very average and did not cause much excitement in the world. Let’s see how the Fatma series, which gives very high hopes, goes.