New series Alparslan from the creators of the Awakening: The Great Seljuks 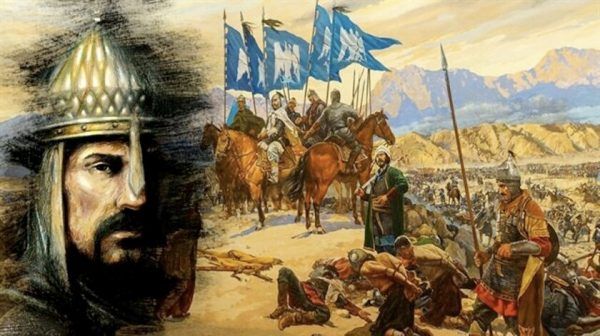 According to the QHA and Astana Times news agencies, the producer of the series Awakening: The Great Seljuks Emre Konuk signed an agreement with the TRT1 TV channel and the state TV channel of Kazakhstan to create a large-scale historical series dedicated to the Battle of Manzikert and one of the most famous historical figures of the Seljuk empire, Sultan Alparslan. The series will consist of 6 episodes. A shooting plateau of 50 hectares will be created. Considering that the series is supposed to be in mini-format, however, very significant financial resources will be involved, it is assumed that this particular project will become the call card of the new digital platform of the state TV channel TRT0, which will be launched in the near future.