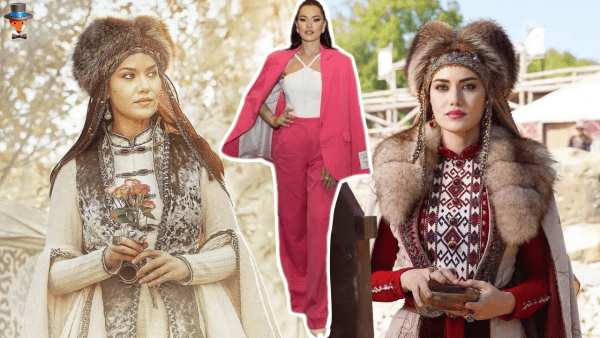 Sad news for the fans of Fahriye Evcen. Despite the great success, the actress decided to leave the cast of the series “Alparslan: The Great Seljuks / Alp Arslan Büyük Selçuklu”.

Fahriye Evcen, who returned to Turkish screens after a long break with the new series “Alparslan: The Great Seljuks / Alp Arslan Büyük Selçuklu”, once again impressed the audience with her talent. The project is broadcast on Turkish television with great success, and the character of Akça Hatun and the performance of the actress are very popular among Turkish viewers.

As the star admits, the producers created the most comfortable working conditions for her, she has the opportunity to devote time to her son Karan Özçivit. Of course, fans are worried about whether Fahriye will continue to work on the series next season, because the contract with her was signed for only one season, which is coming to an end.

According to well-known journalist Birsen Altuntas, Fahriye has decided not to renew her contract with Akli Film and will leave the series in the last episode of this season. Alas, the audience will have to say goodbye to her character. Barış Arduç will have a new co-star next season.