Duygu Sarışın uploads atmospheric photos of his vacation on a yacht 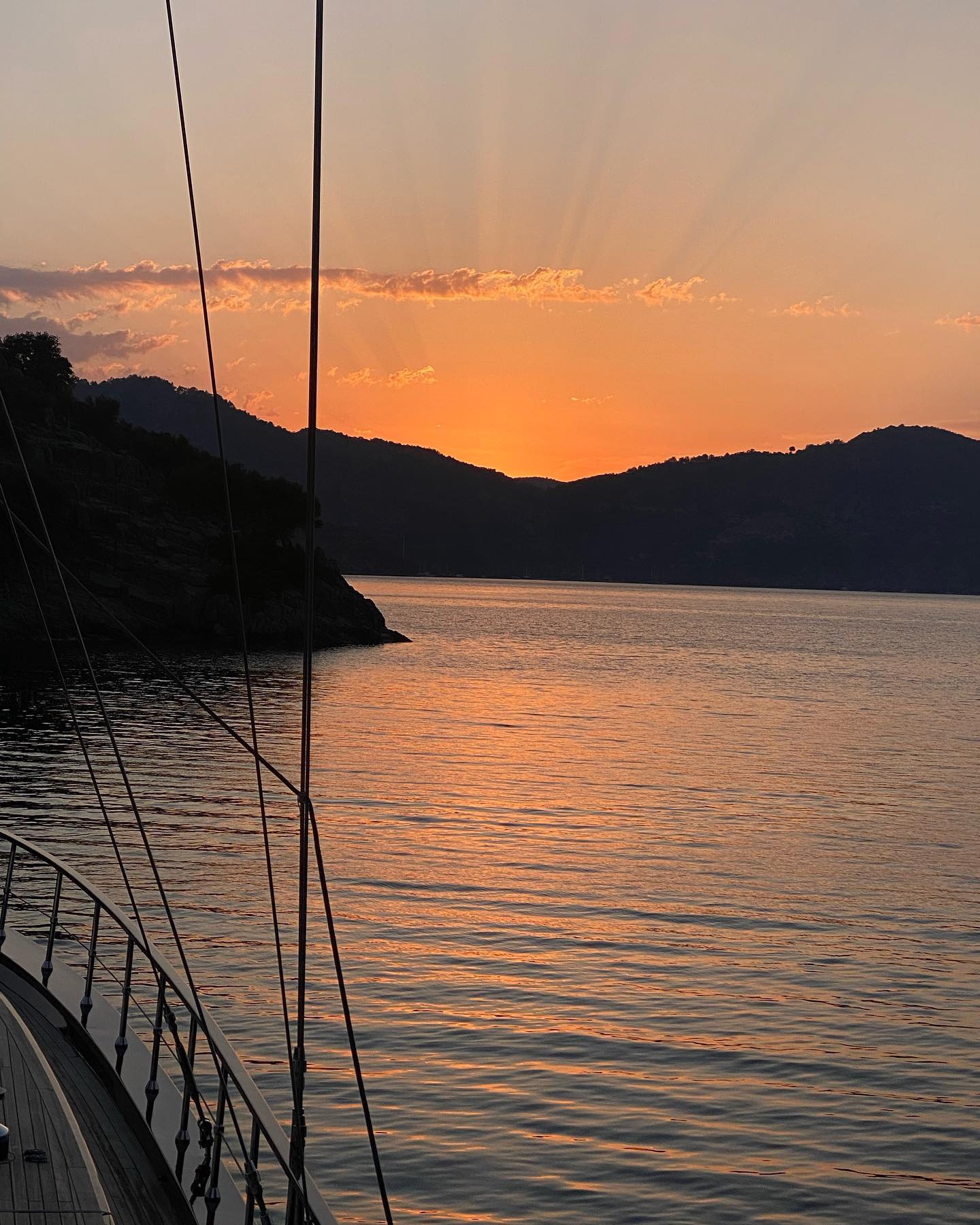 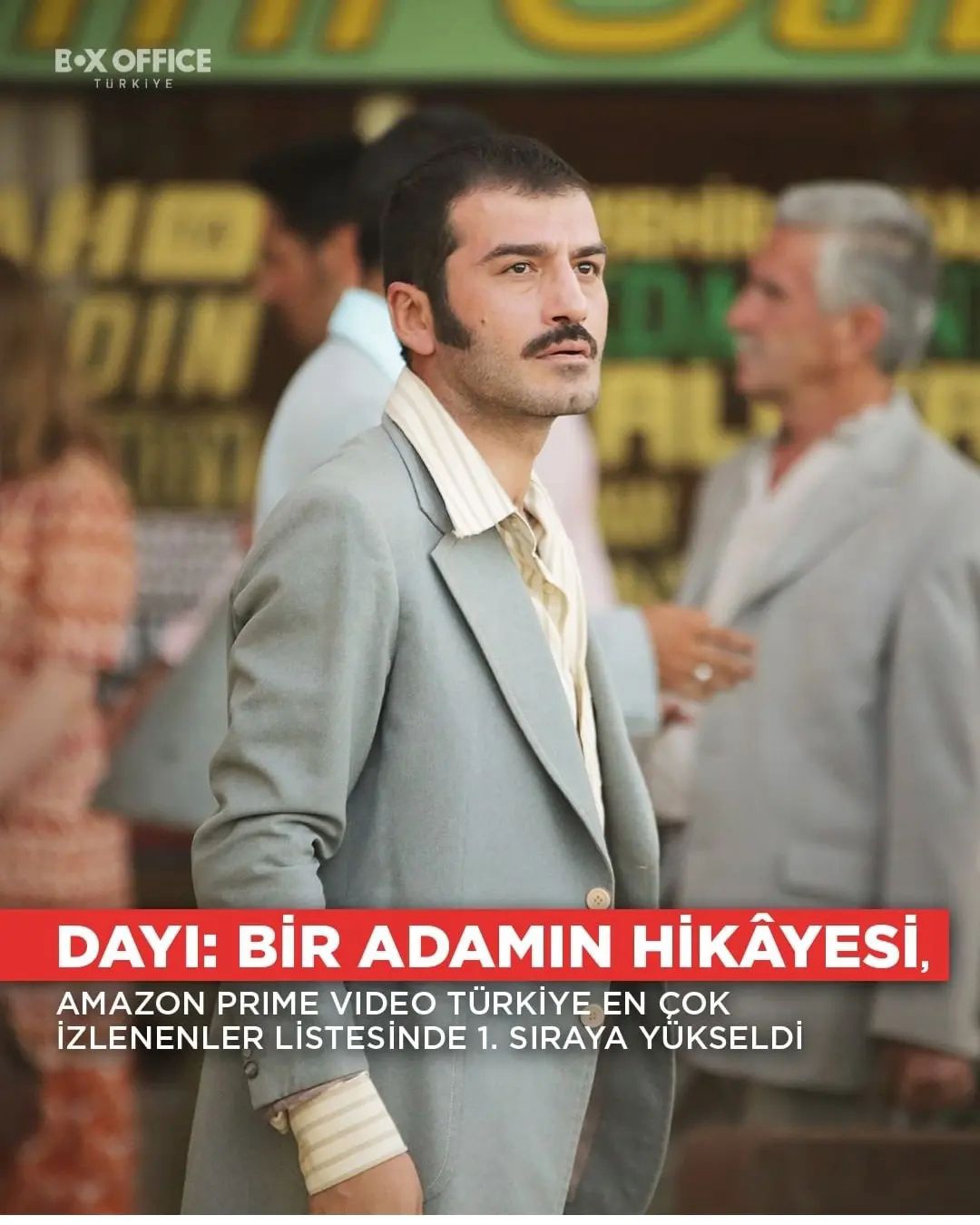 Behind the scenes of the series ‘Barbarossa: Sword of the Mediterranean / Barbaroslar Akdenizin Kılıcı’ 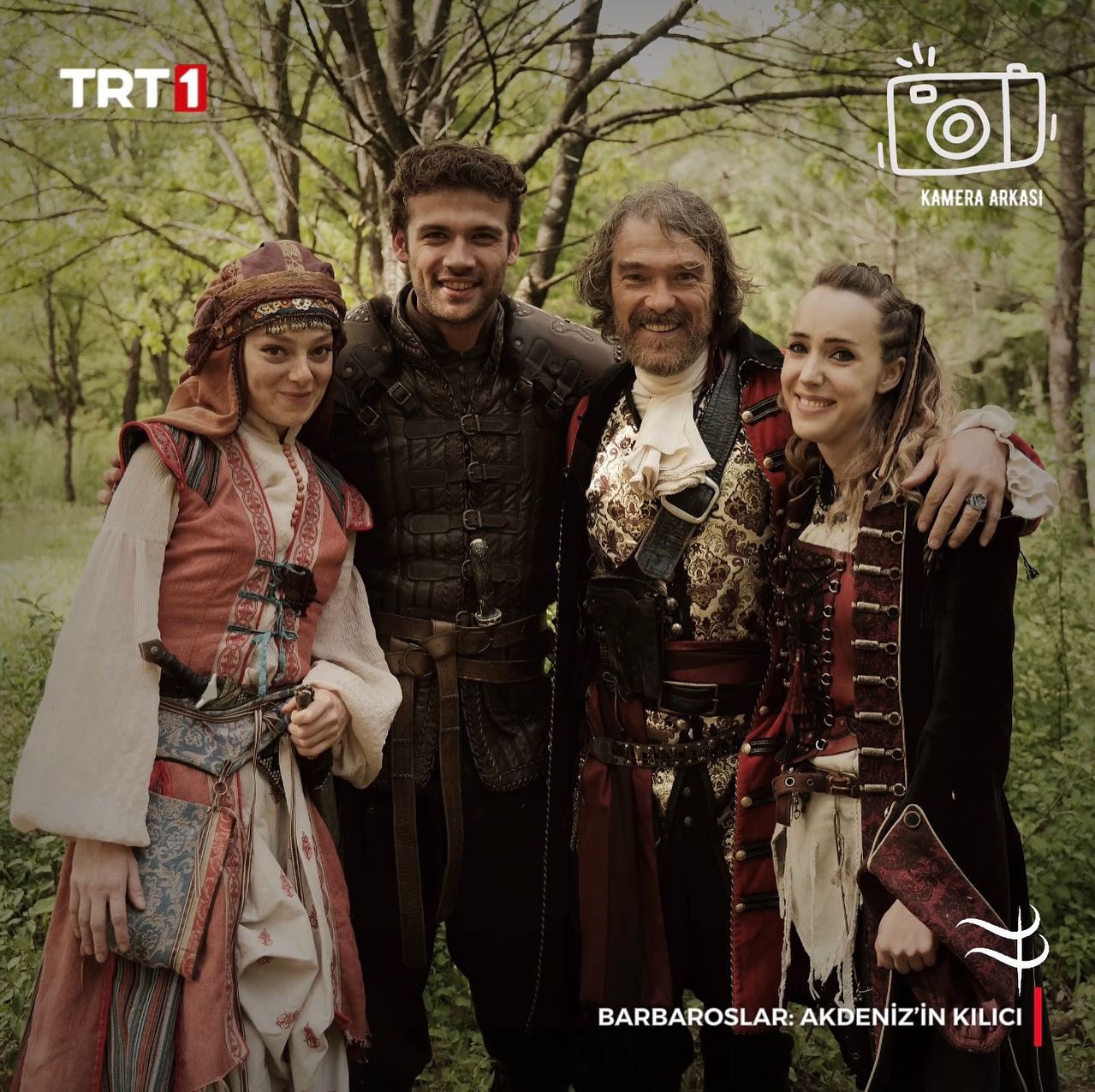 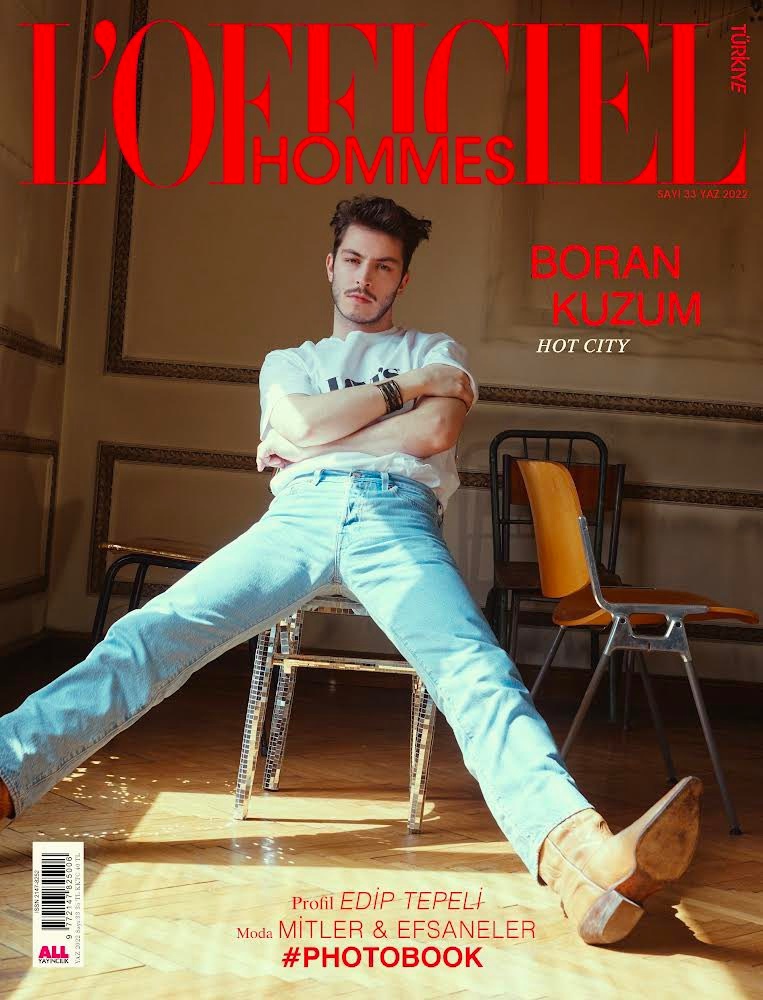 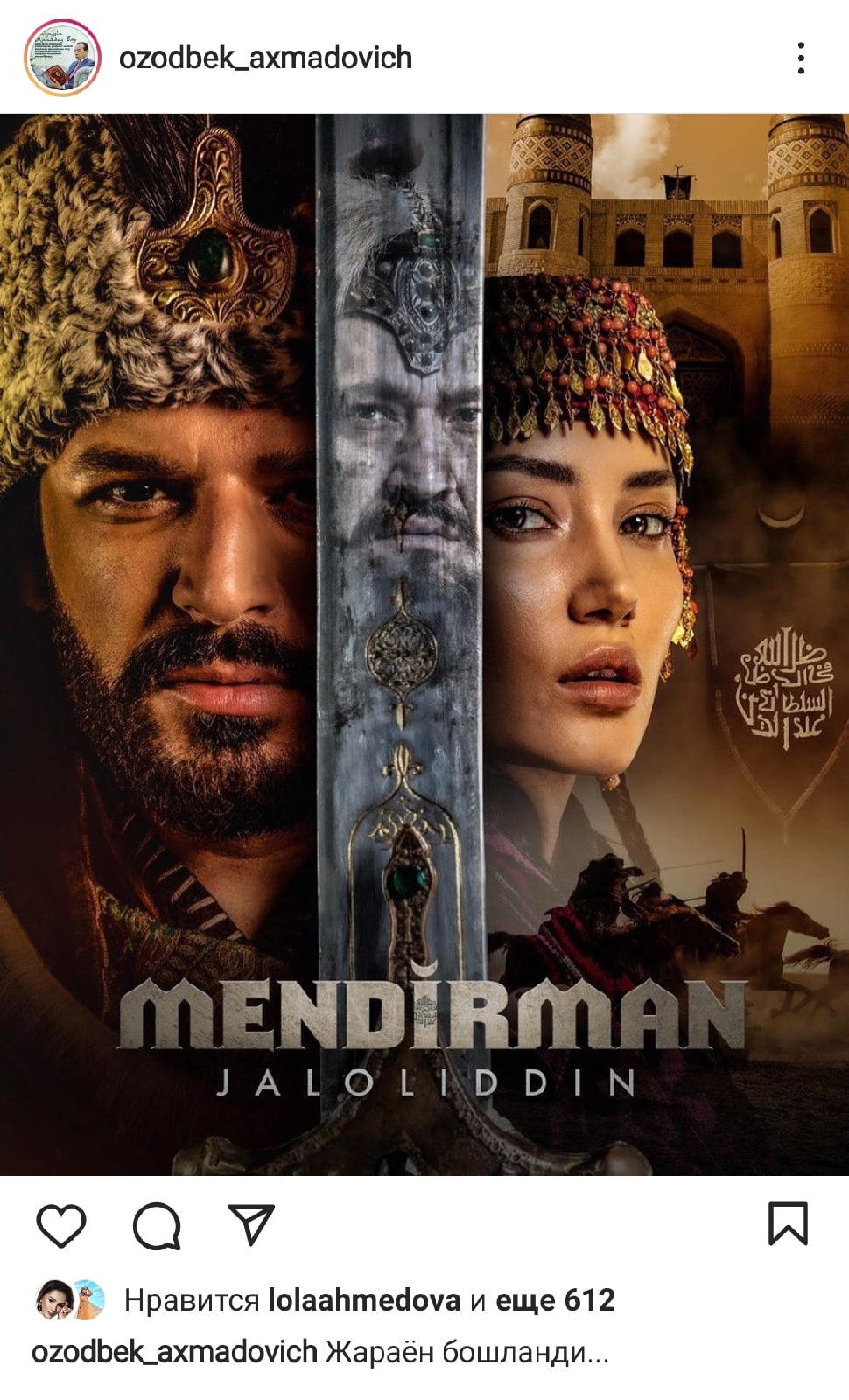 Yusuf Cim on the set of the series ‘Mevlana’ 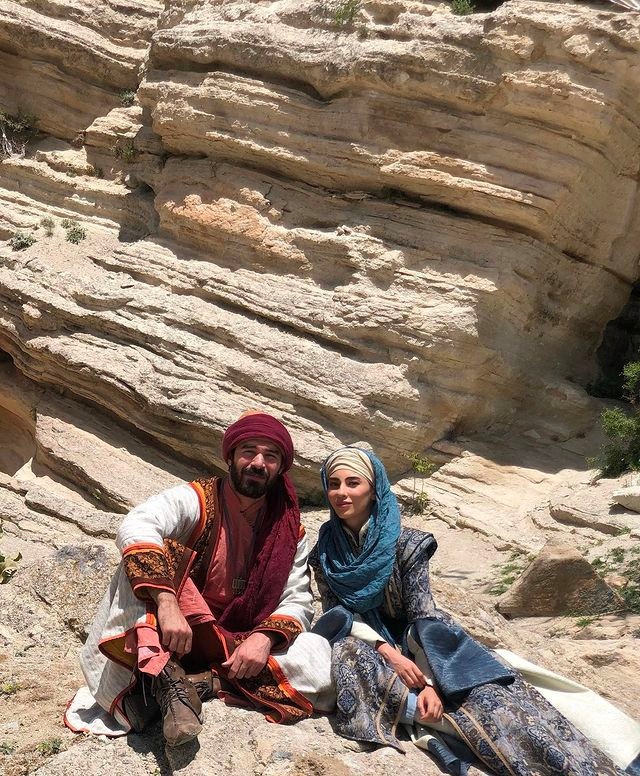 The Turkish series ‘Tale of the Island / Ada Masalı’ continues to be successful abroad. At the latest LA Screenings media content show, the series was sold to air in Argentina, Chile, Honduras and on the HBO Latam platform 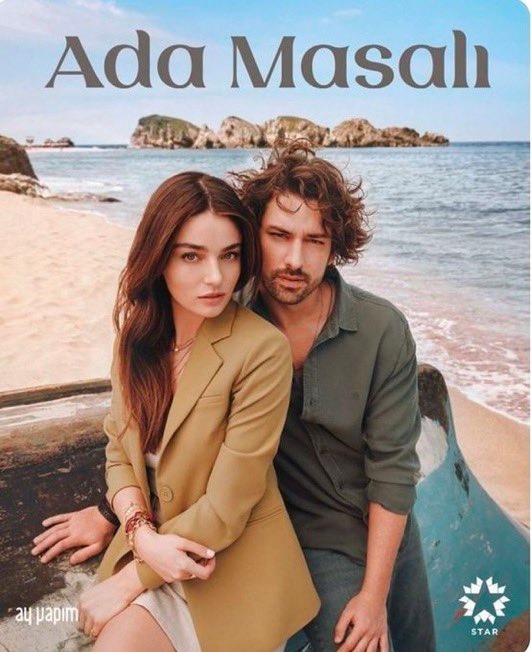 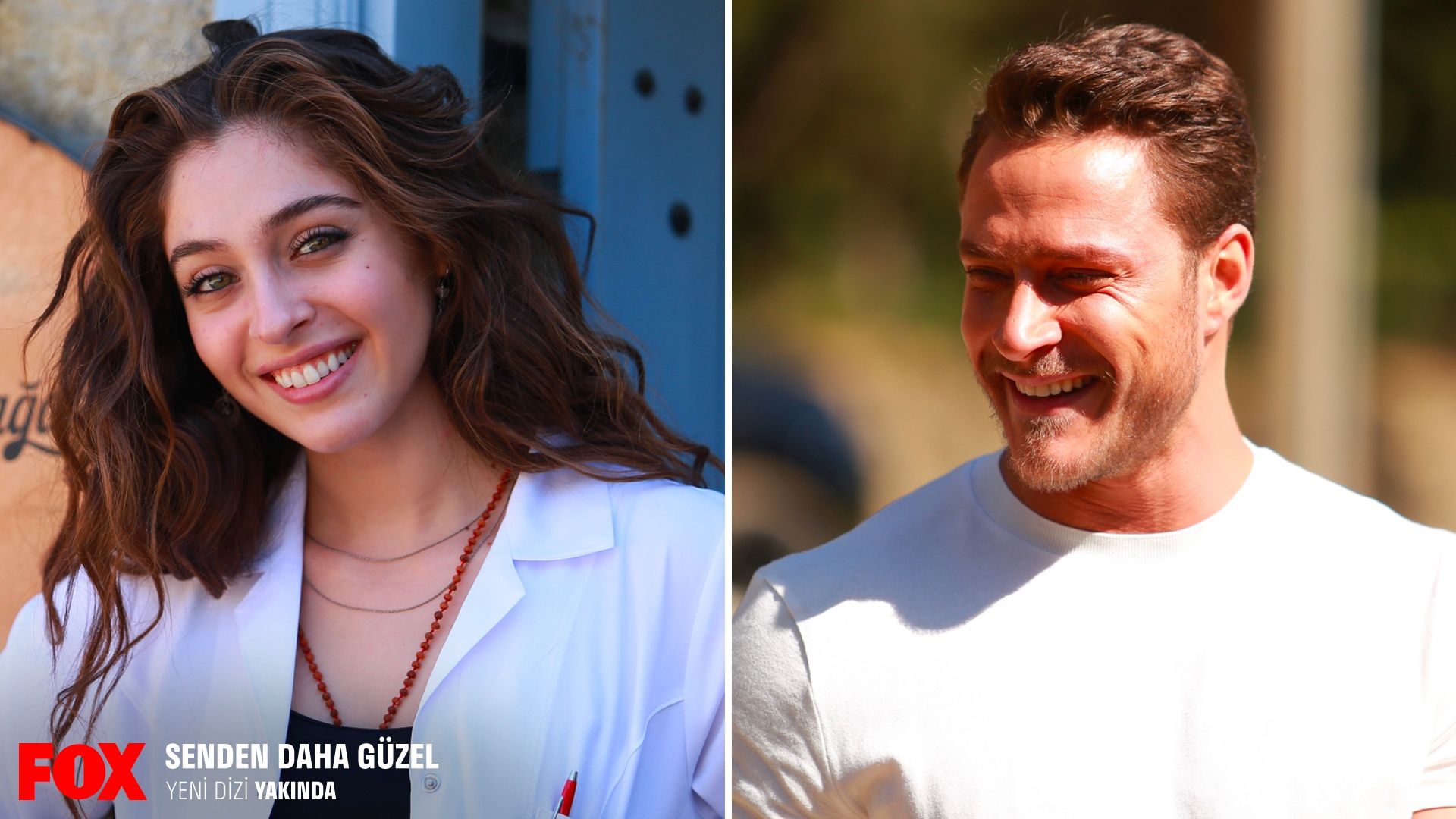 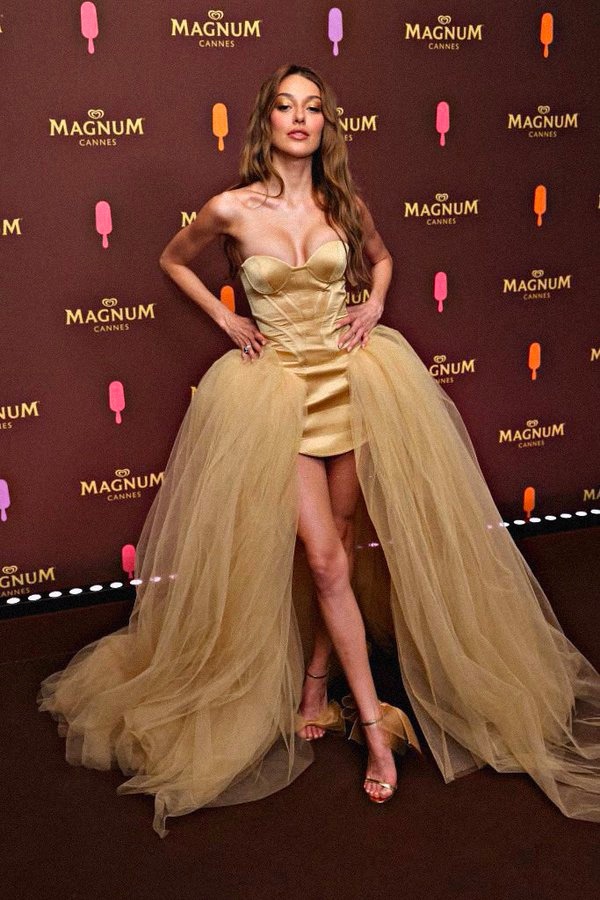 Meryem Uzerli, who is present at the Cannes Film Festival, attended a cocktail party dedicated to the centenary of filmmaking in Europe. 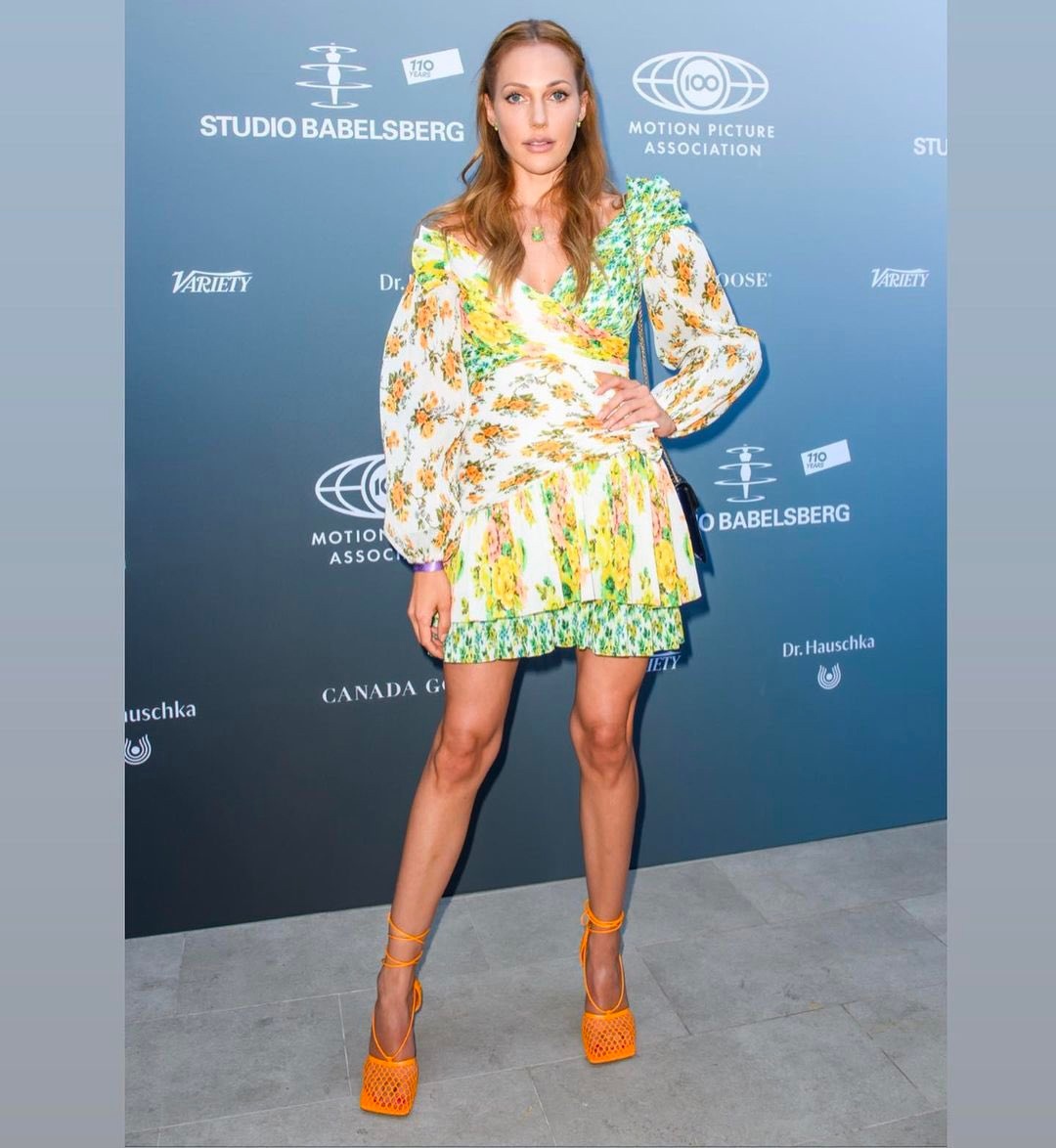 Fahriye Evcen, who was in Qatar for the 18th Jewelery Fair, also participated in the promotion of the Qatari stadium specially prepared for the World Cup. 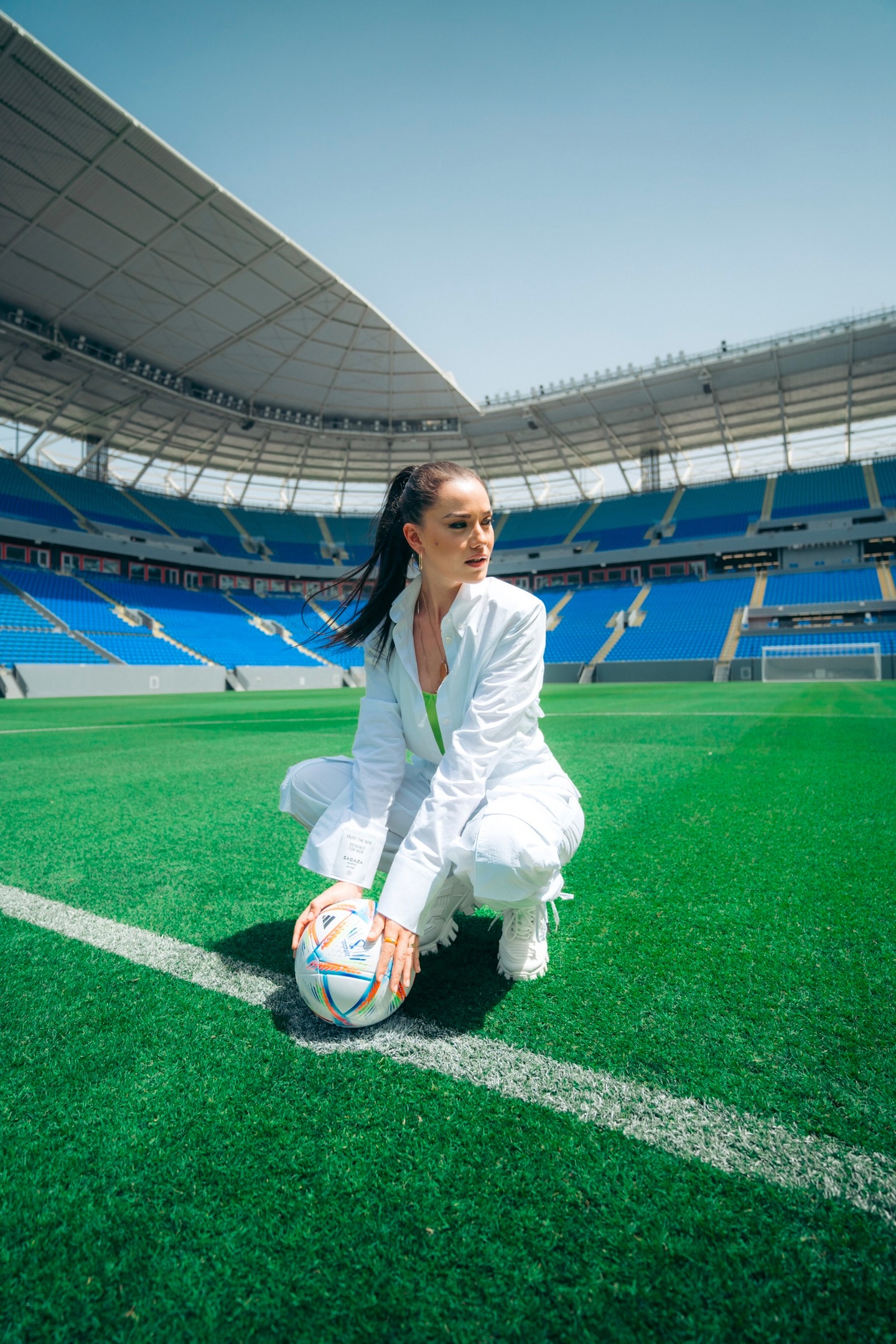 The Turkish press claims that Sila Turkoglu and Halil Ibrahim Ceyhan, who allegedly met but did not advertise their relationship, broke up after the scandal with Karamel Yapim 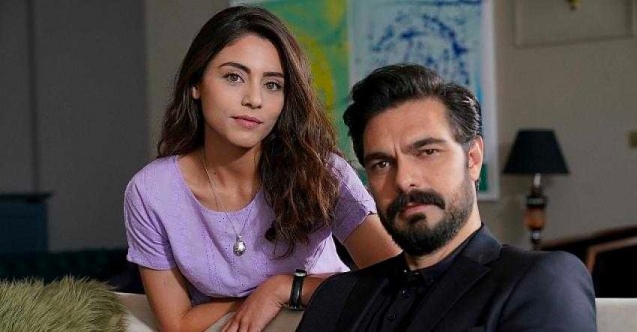 Ekin Koç is one of the most sought after Turkish actors in the world. Three films with his participation are presented at the Cannes Film Festival this year. Without a doubt, digital platforms will give a lot for such a star. 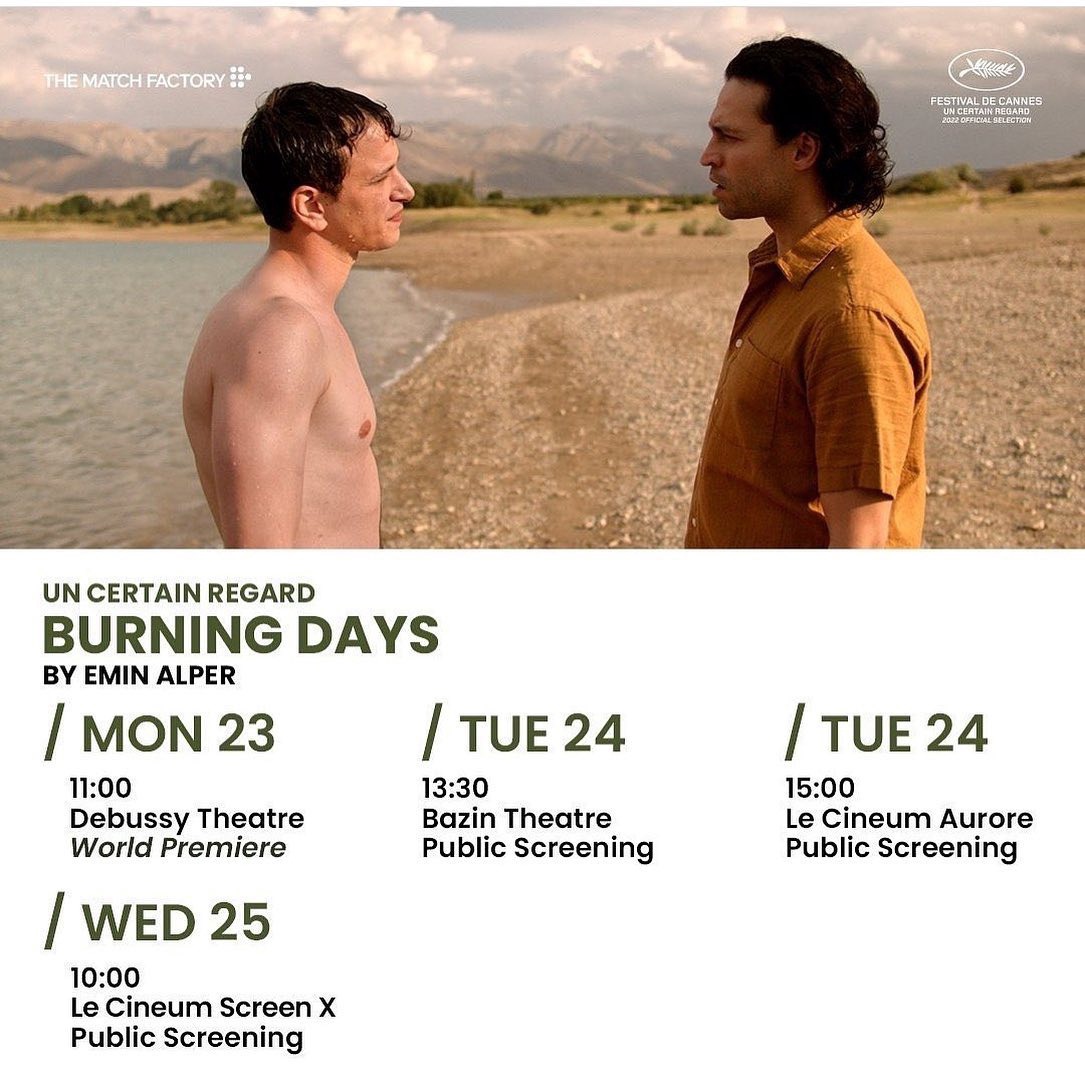 The Turkish press tells its readers about the remake of the popular movie Ah Nerede starring Oktay Cubuk and Nil Keser. 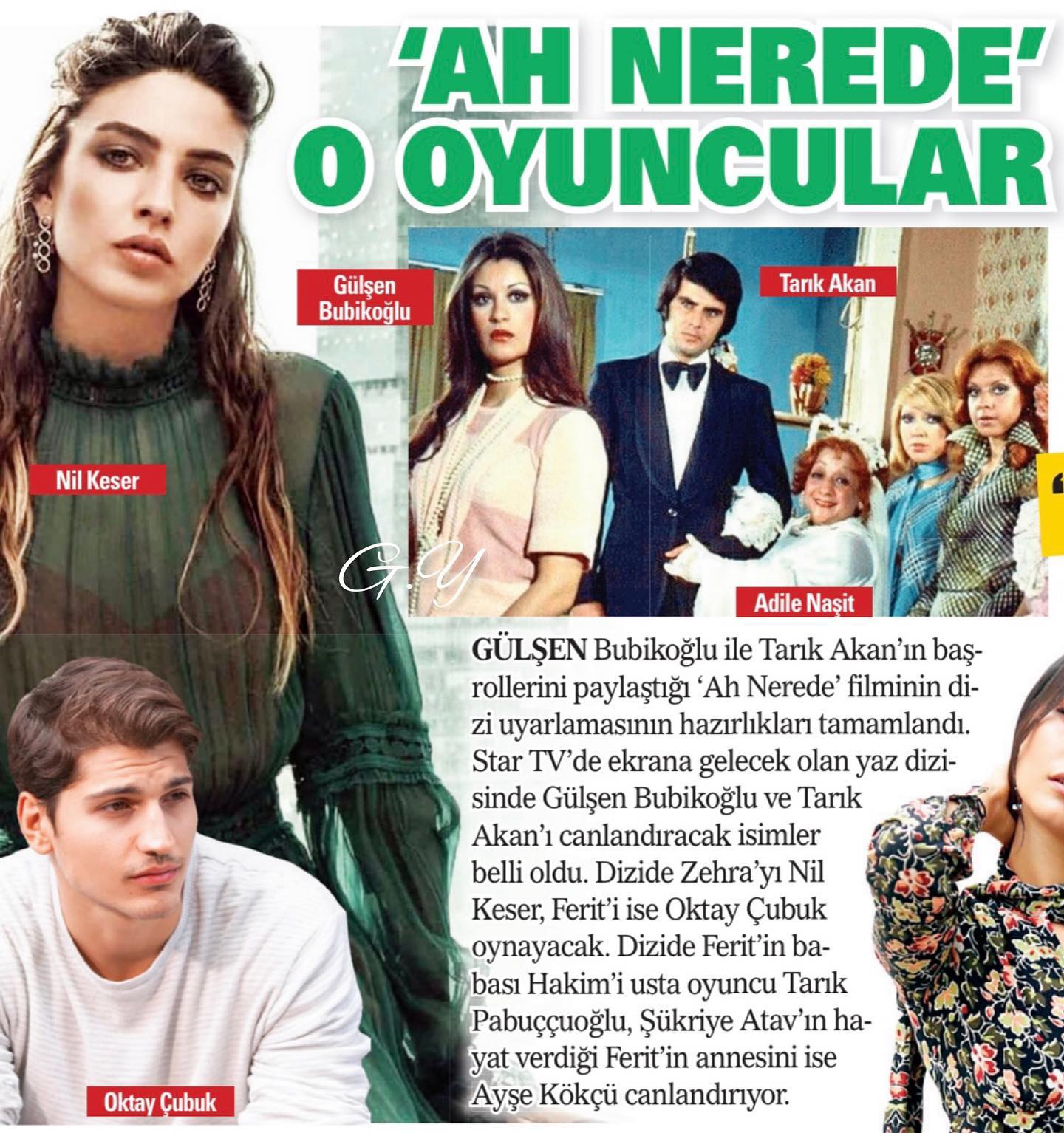 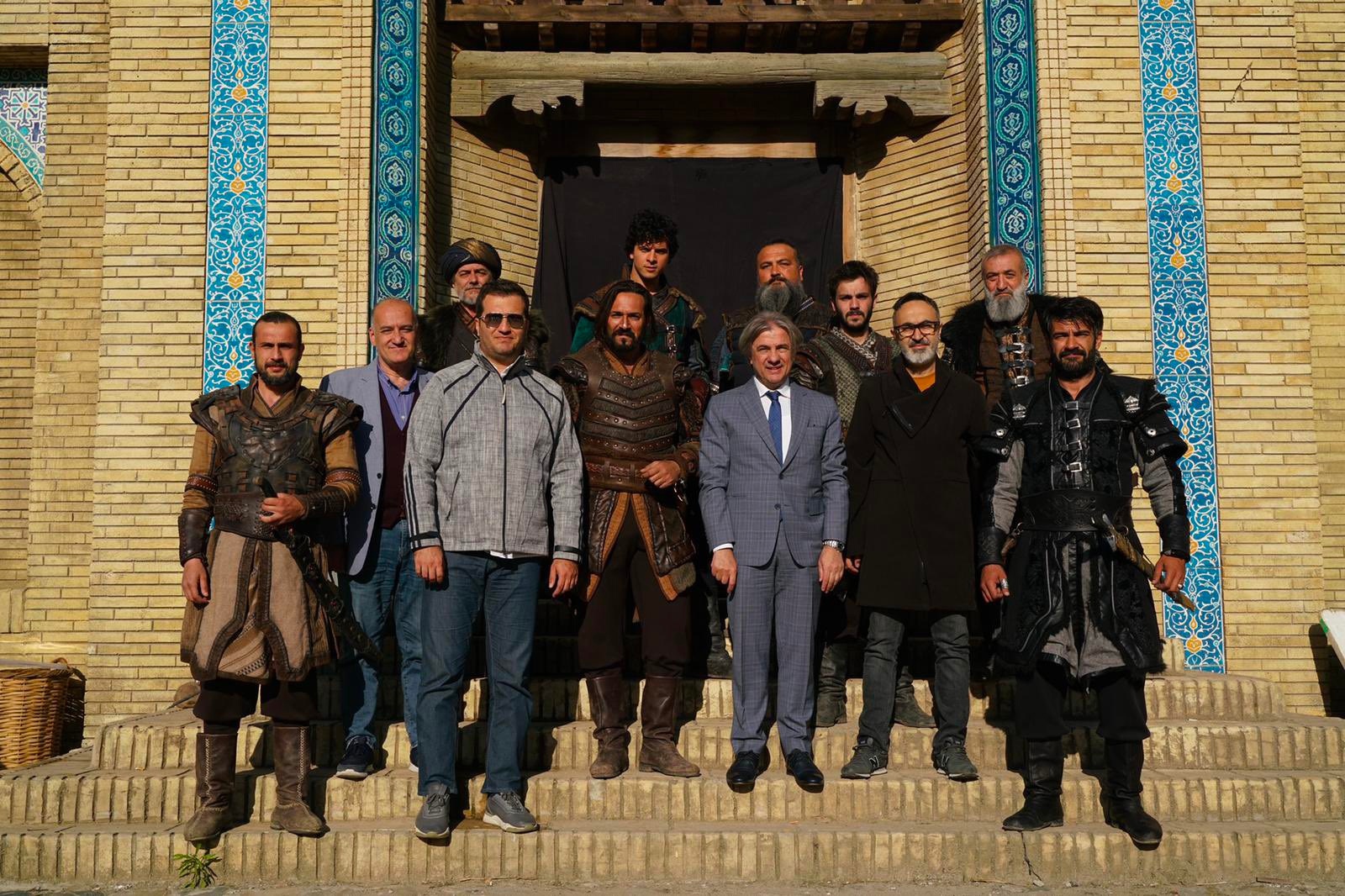 The series ‘The Tale of the Rose / Gül Masalı’ will tell the story of a girl named Gonca, who, after the death of her mother, receives an inheritance and reveals the dark secrets of her family, as well as a young man named Atabey, who belongs to one of the most powerful families in the city of Isparta. Starring Gulper Özdemir and Erdem Kaynarca 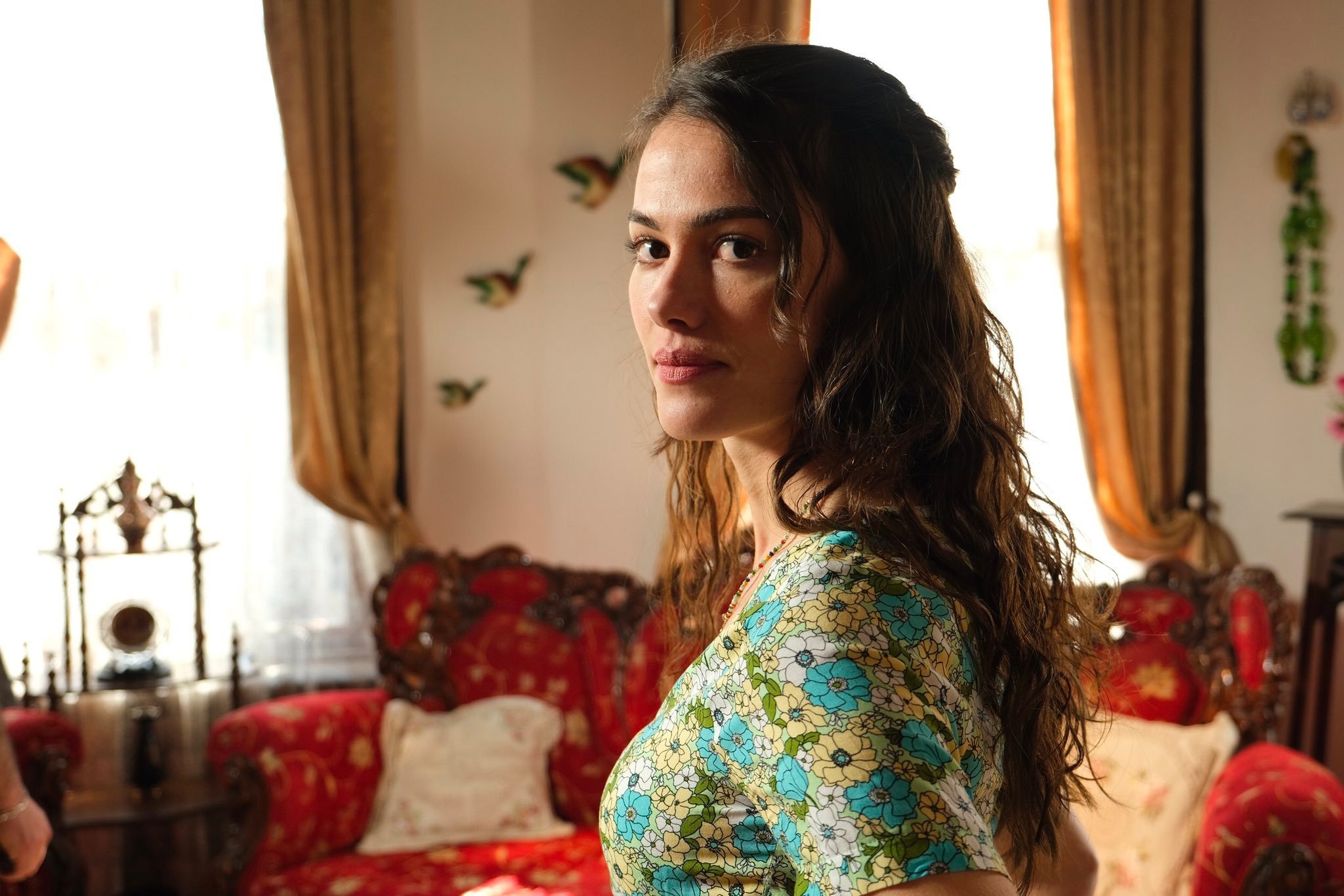 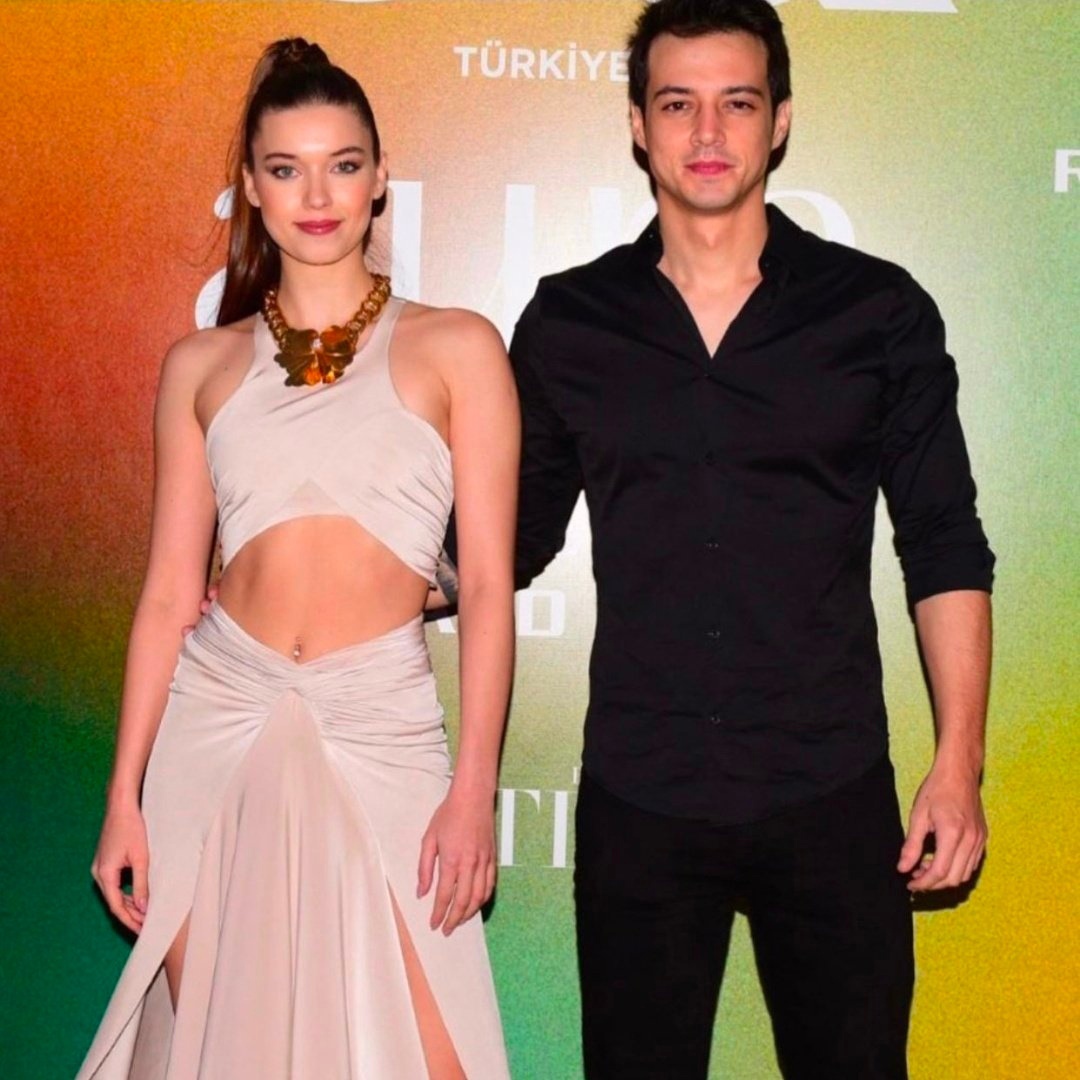 Mehmet Aykaç joined the cast of the series ‘Kindness / İyilik’, in which the main roles are played by Hatice Sendil, Ismail Demirci, Sera Kutlubey and Perihan Savas. He will play the role of a character named Sinan wno is Neslihan’s brother, a handsome and self-confident young man 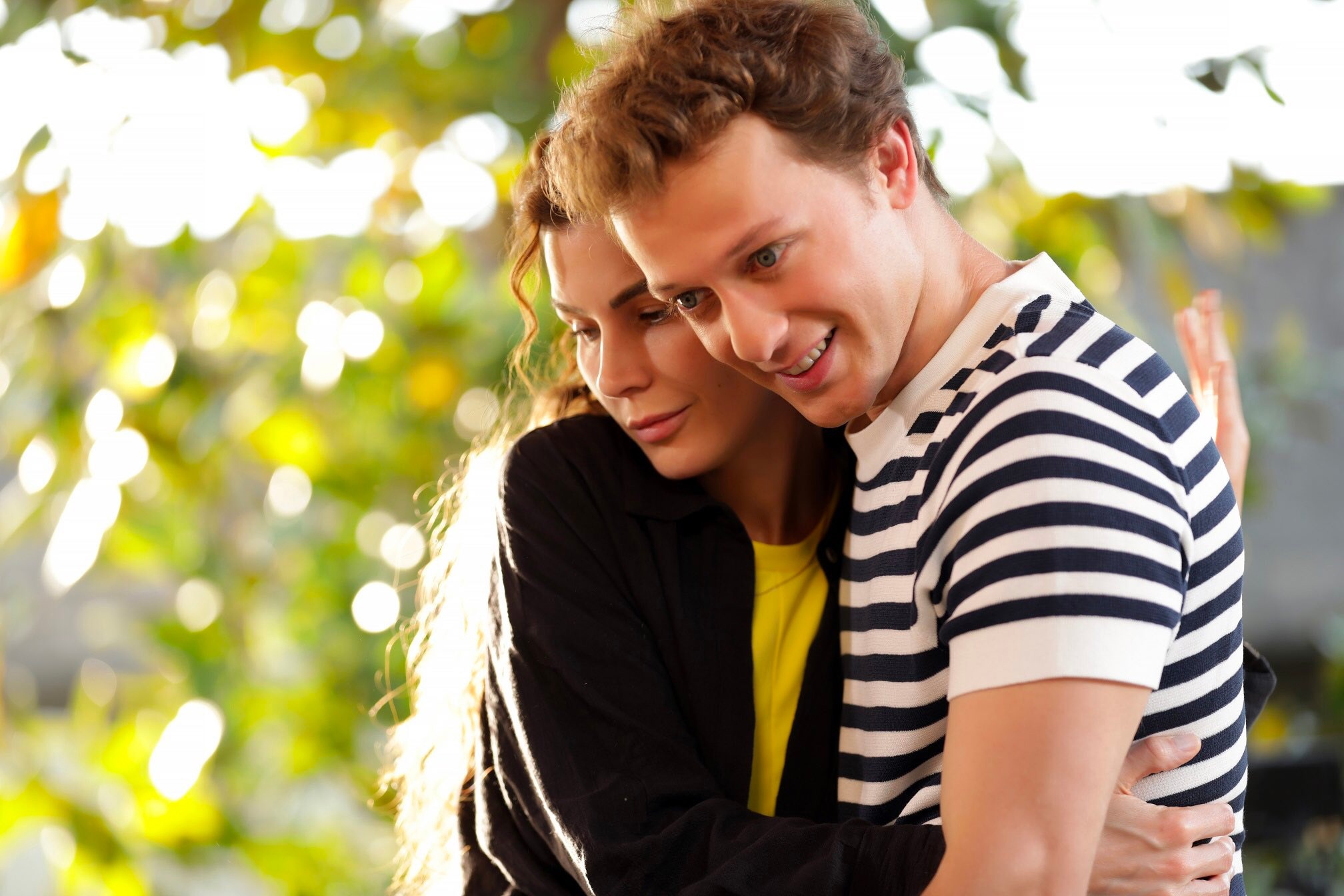 According to the Turkish press, the wedding of Ebru Sahin and Cedi Osman will take place on July 7 in Cesme. The future spouses intend to live in Cleveland, since Judy has a contract with the NBA team. But depending on the employment of Ebru, they will run between the US and Turkey 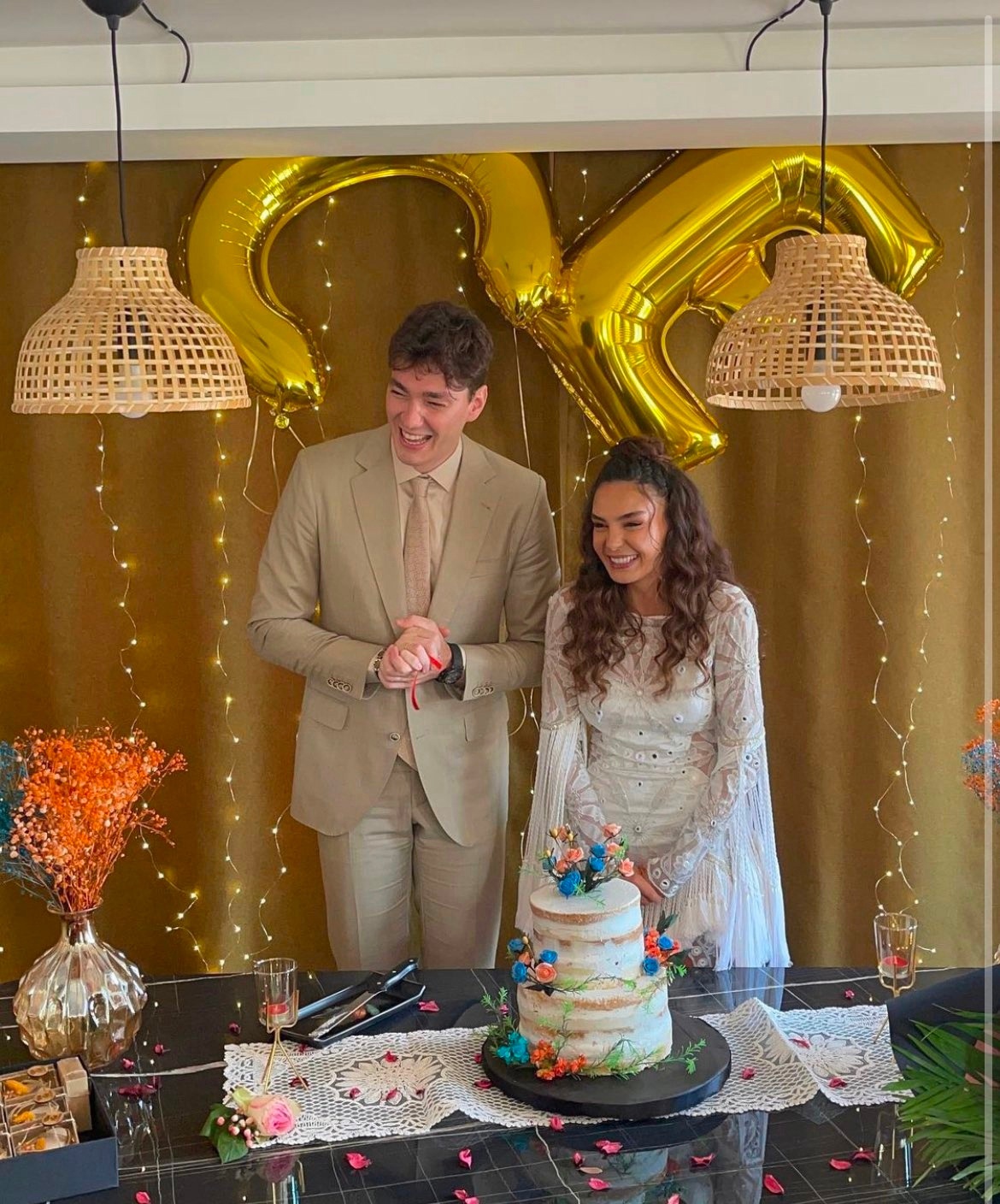 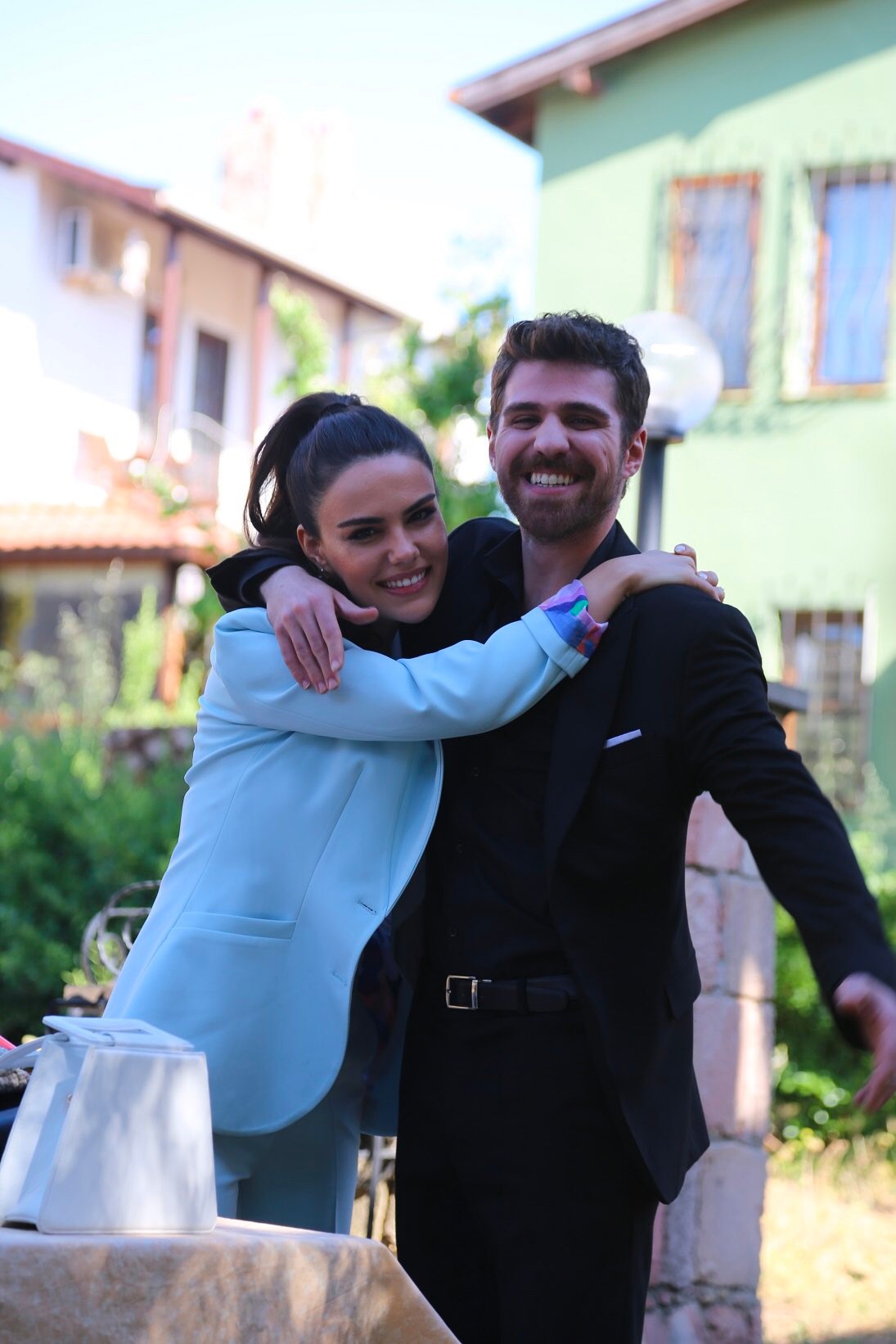 Deniz Gürkan, known for the series ‘Recipe for Love / Aşkın Tarifi’, joined the cast of the series ‘Balkan Lullaby / Balkan Ninnisi’ as Gulbahar 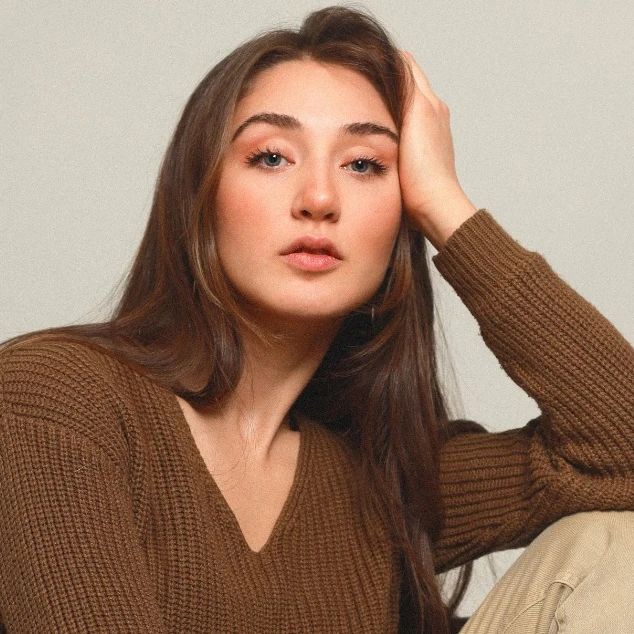 Mert Karabulut as Emir Kemalettin Kamyar in the series ‘Mevlana’ 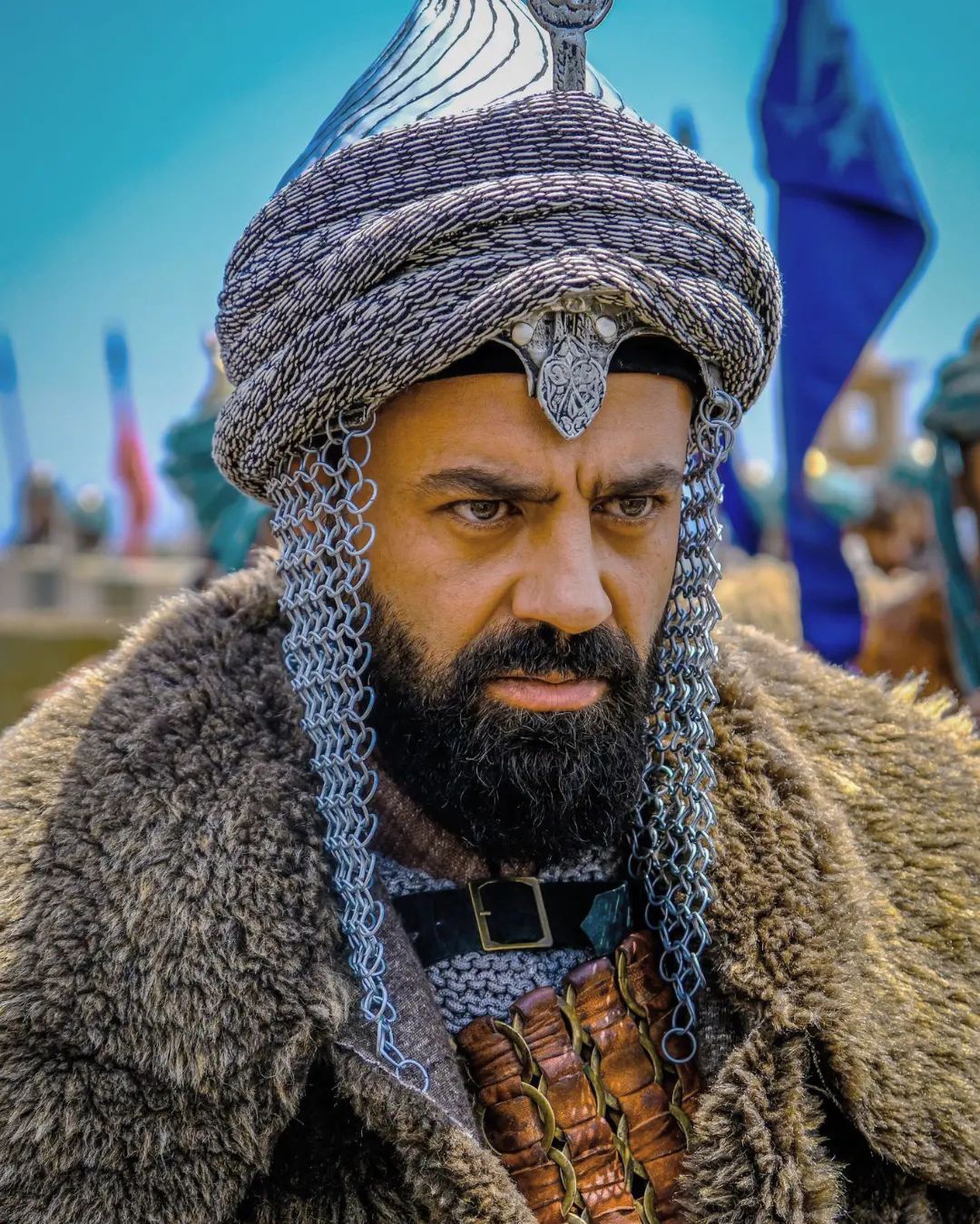 Kıvanç Tatlıtuğ admitted in his last interview that he felt what his wife felt the way it was his own body when she was expecting a baby. It’s something magical… 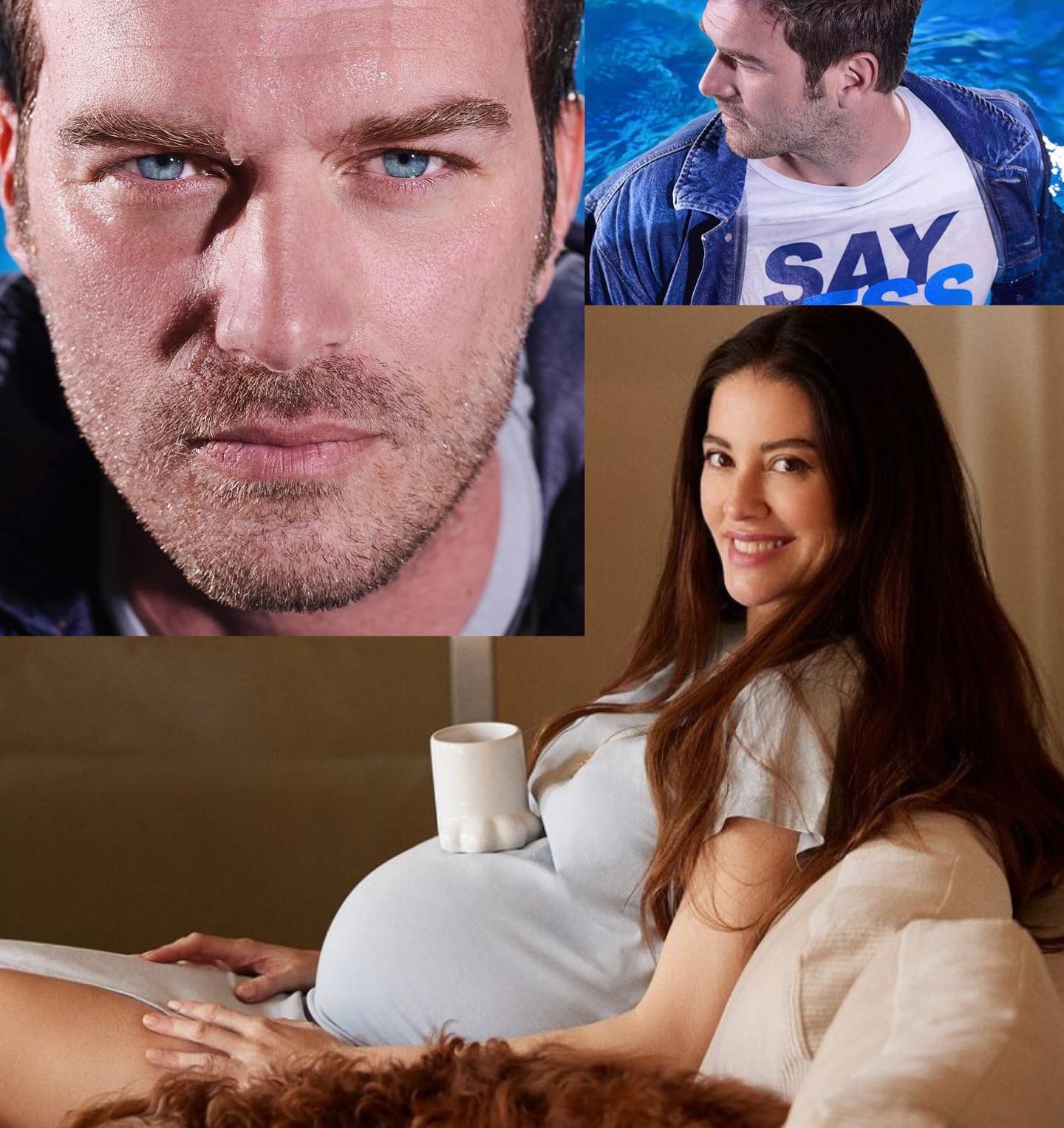 Fahriye Evcen updated her Instagram with a trip to Qatar 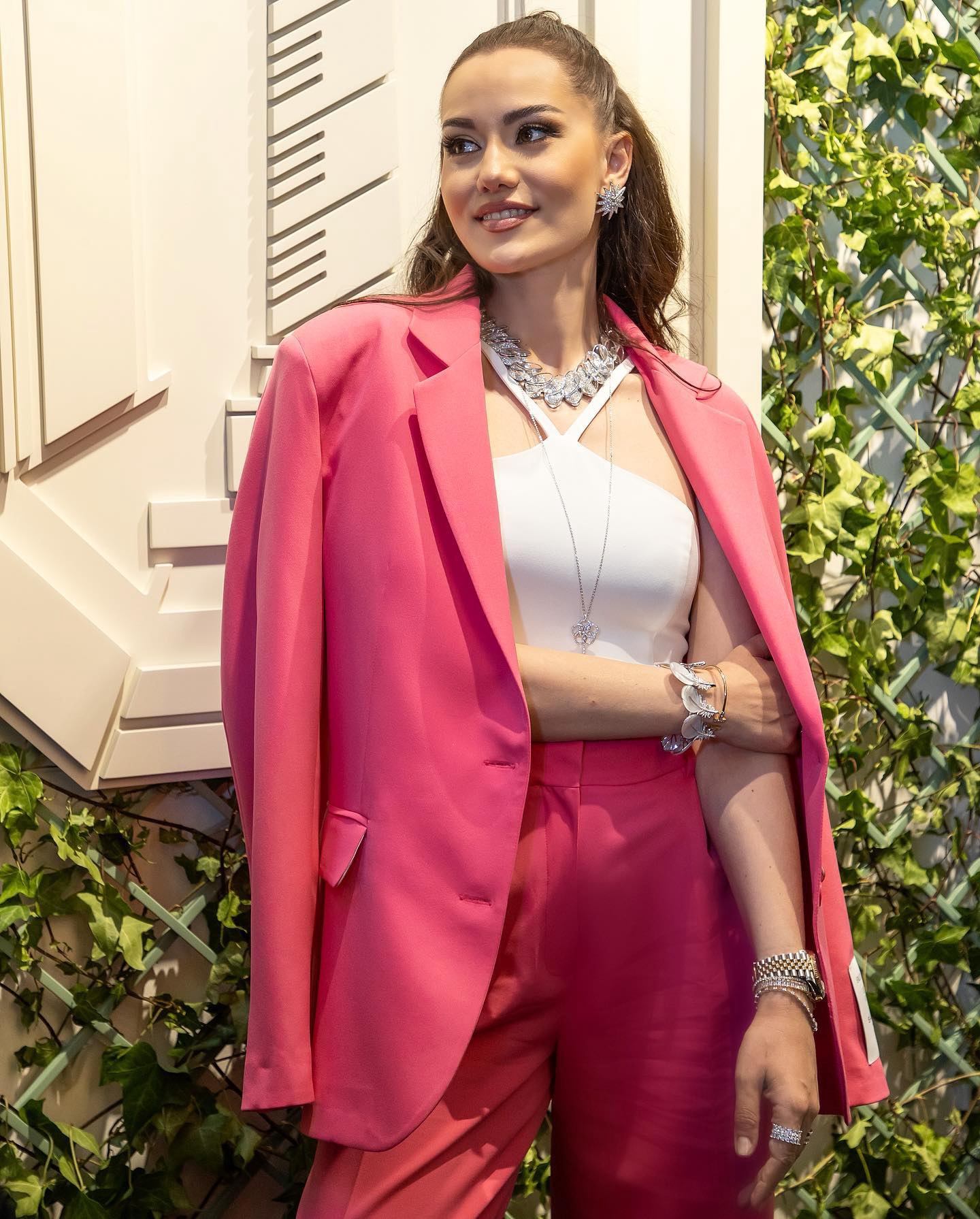 Dilan Cicek Deniz attended the Magnum event hosted by Kylie Minogue and Peggy Gow, a famous DJ in South Korea, as a brand ambassador in Turkey. 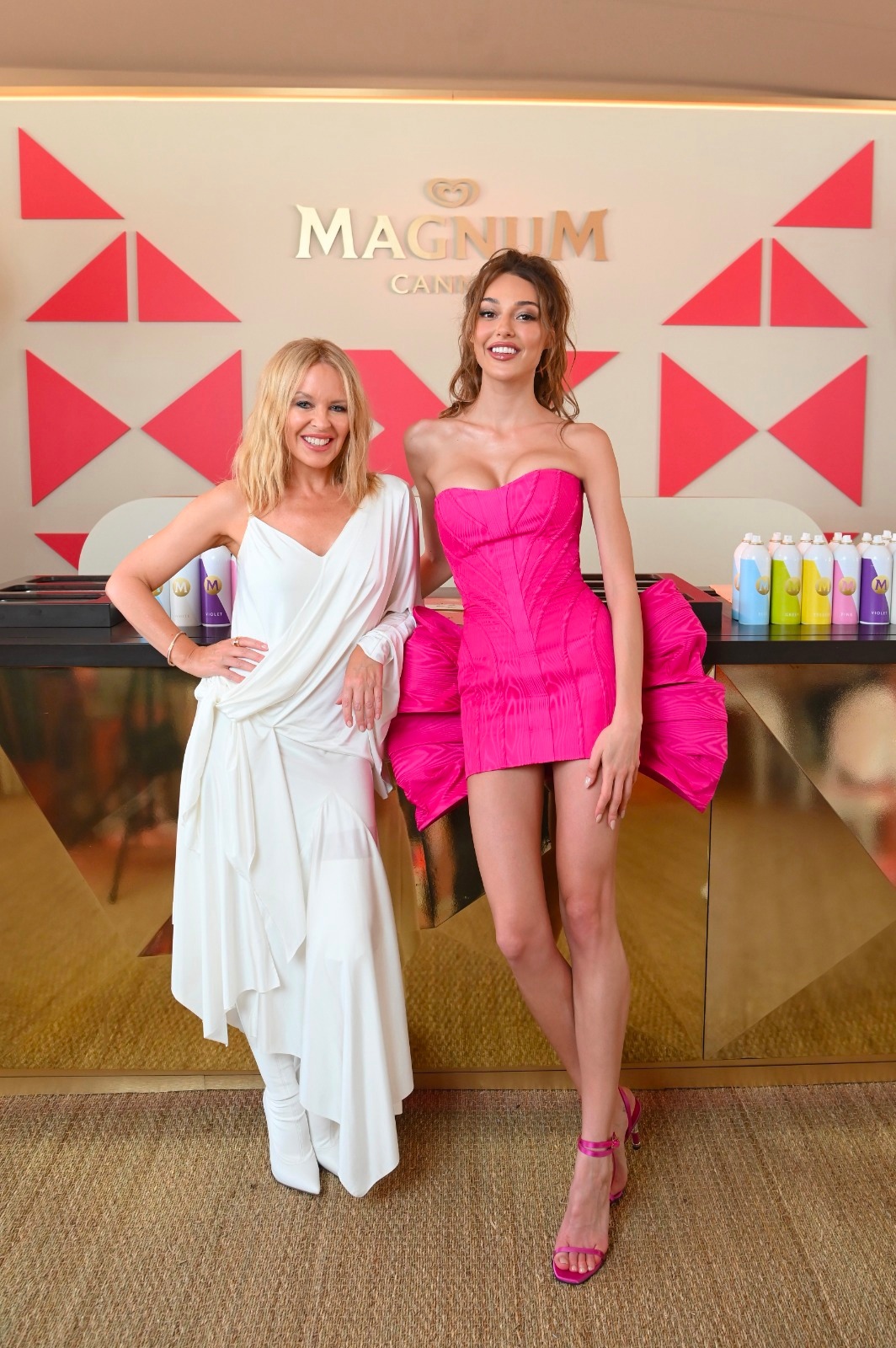