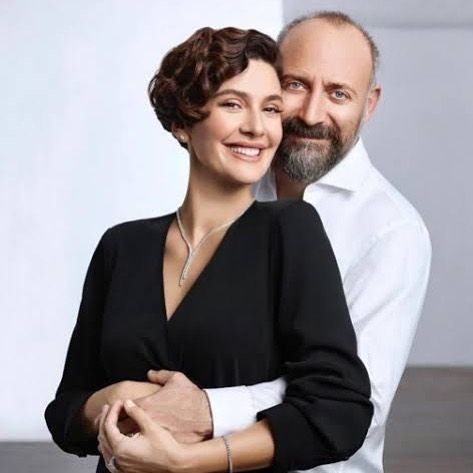 According to Sabah, police officers from Antalya have requested information about the family of Halit Ergenç 34 times through the POLNET system (the information system of Turkish law enforcement agencies). The prosecutor’s sanction for such actions was not obtained. After the officers of the system drew attention to the suspicious activity, an official investigation was carried out, as a result of which three police officers were detained. Since it was established that there was no legal basis for obtaining information about the private life of citizens, the prosecutor’s office charged all three with illegal obtaining of personal data and abuse of office, demanding imprisonment for the accused for 6 years. The trial will begin shortly. It is not yet known whether Halit Ergenç will act as the offended party there.