Halit Ergenç was attacked by some unknown individuals 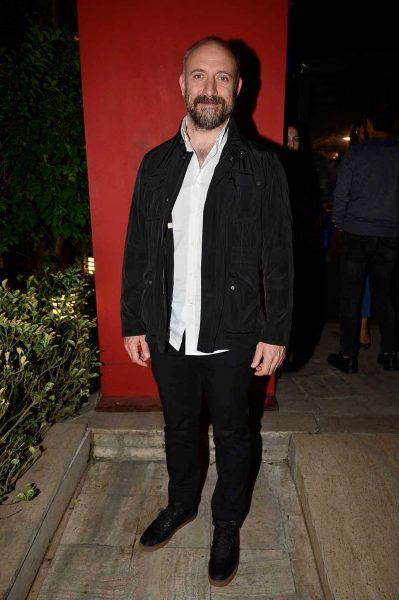 This morning the famous actor Halit Ergenç was attacked in the Etiler district of Istanbul. Two unknown persons stopped the star’s car, threatening and insulting him, then started beating him. Fortunately, the actor’s fans were nearby, they immediately intervened, after which the unknown persons were forced to quickly leave the scene of the attack.

Halit Ergenç appealed to the police with a complaint and an investigation was initiated. Police have already detained suspects and are currently interrogating them.

The reason for the attack is not yet known, but the media have already had connected them with the anniversary of the events around Gezi Park, that is only two days away. Recall that Halit took an active part in those events, defending the inviolability of the green zone in the center of Istanbul, on the site of which it was supposed to build a shopping center.