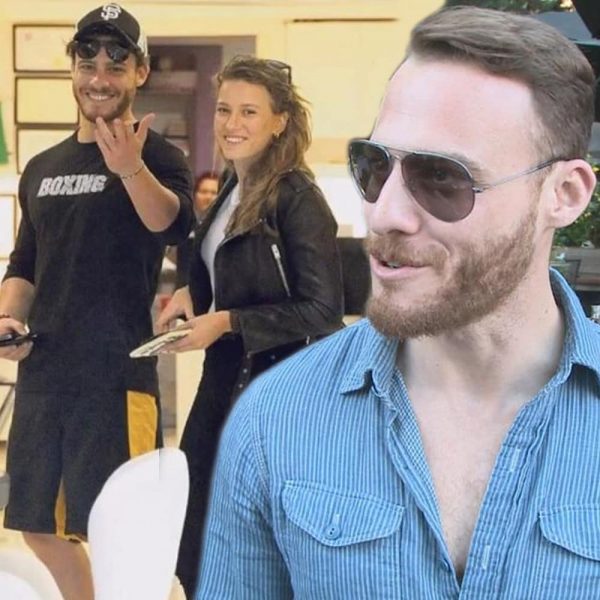 The journalists managed to talk with Kerem Bürsin, who was spotted in the Etiler district. As the actor admitted, he had a lot of work lately, he had to go abroad, he ran in, only recently returned.

On whether he will work for the Internet platform Kerem responded evasively that there are offers, but everything will depend on the scenario. He also likes comedies and would like to play in a comedy film. Recall that he had previously said that he would negotiate with Netflix to continue the “Immortals” series, but this time Kerem did not confirm the project’s second season, leaving the question open.

Of course, the reporters were interested in the question of his private life and relations with Serenay Sarikaya. Kerem confirmed the news of the breakup and asked for more respect for their personal lives. And right there he received a question about how he feels about the rumors that Serenay had started dating again with Çağatay Ulusoy. Kerem answered briefly that he prefers not to go into these questions.