Timur Savсi still can not find a channel that would agree to take the project “These Crazy Turks.” The series is too expensive to produce. We remind you that even the status of hit did not save the the series “The Oath / Soz” for the same reason. Until an agreement is reached with the TV channel, there is no question of any selection of the cast. All the information that Tolga Sarıtaş allegedly will be the leading actor of the series does not correspond to reality. 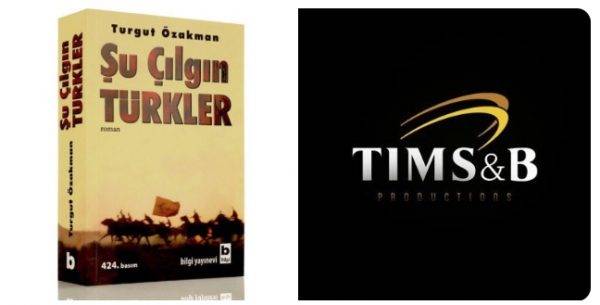 Today the season finale will do the show. Don’t let go of my hand / Elimi Birakma.

According to Posta magazine Murat Boz has purchased a luxury villa for 6 million lira in Alaçati, where he is going to live with his beloved Asli Enver away from the press

Tomorrow at 21:00 the popular Turkish TV series Insider / Içerde will be broadcast in Bulgaria 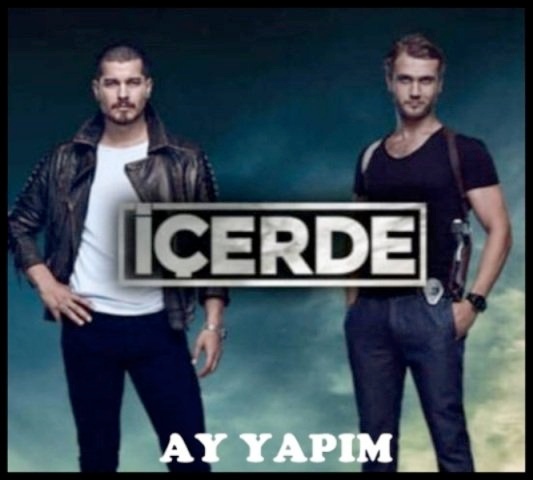 The young star Bahar Sahin began a little “dizzy with success.” The girl uploaded a video to Instagram, in which she  asked her subscribers why she was called cruel? After all, she does not call them “hey people”, “how are you, the total and AB”. Many considered it as disrespect towards viewers.

Pelin Karahan and Bedri Güntay went to Bodrum, where they are going to spend holidays with children

Everywhere You / Her Yerde Sen

Tolga Mendi was spotted yesterday at the Vadistambul shopping center. As the actor admitted, he is preparing to return to the screens in the new season and is now discussing all the details with his manager.

The journalists noticed Meryem Uzerli in the Ortakoy area and did not fail to ask of how she relates to the alleged affair of her former beloved Alp Özcan and her former colleague Berrak Tüzünataç. Meryem said she was not interested in the past. Past is past

Saadet Işıl Aksoy, who lives in Los Angeles, shared with her subscribers how she is preparing for the holiday.

The main villain of the series Defender Okan Yalabik posted a photo of his beloved on Instagram with the words “The sun has risen, everything will be fine”

Filming 7. Hücredeki Mucize starring Aras Bulut İynemli will be held in Mugla this summer. The film will be released on screens on October 11

Şükrü Özyıldız no longer hides his beloved from the press, openly appearing with her in front of journalists

Sinem Uslu with her son

Sinem Uslu with her son

Journalists of the Spanish TV channel Nova interviewed the actors of the series The Woman / Kadin, the broadcast of which will soon begin on the channel in Spain

Series Hercai set a record. For two months, the first episode of the project gained 20 million views on YouTube. It took two years for the previous record breaker The Oath / Soz to achive this result

Yesterday the shooting of the first season of the Atiye / The Gift series with Beren Saat in the lead role was completed.

Miray Daner will appear in two episodes of the series The Protector, where she will again play the role of a prophetess

Miray Daner in the series The Protector