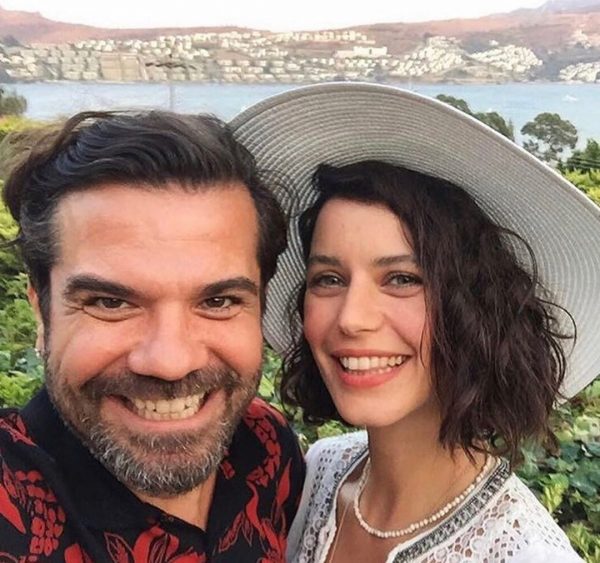 After Beren Saat wrote a happy birthday greeting to her husband Kenan Doğulu, in which she spoke openly about the divorce and the fact that he had “lost his innocence”, Turkish media were overwhelmed with rumors that Kenan might have cheated on his wife. It was this betrayal that caused the crisis of marriage.

The question of divorce is on the agenda again. Kenan’s younger brother Ozgan Doğulu gave a short interview to journalists, in which he acknowledged that there are problems with marriage, but they exist in any relationship, this is quite normal. The main thing is that the spouses are trying to overcome them together. Just yesterday, he saw his brother and his wife, they were together, and they were fine, he did not notice any problems.