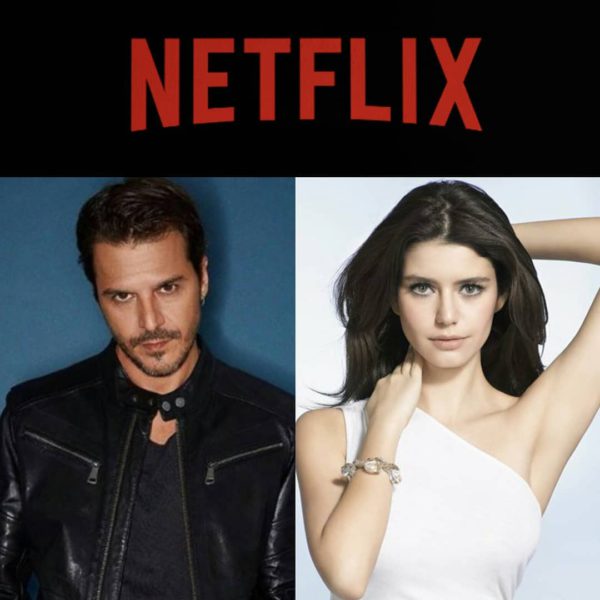 As soon as information appeared that Beren Saat to star in the Netflix series, Turkish media started their favorite game called “find a partner”. It is alleged that Beren will play along with Mehmet Günsür. Apparently, the reason for this was the fact that Mehmet yesterday subscribed to the Netflix account on Instagram. However, we recall that while the company has not officially announced who will be the partner of the star, all the assumptions of the Turkish press remain only assumptions and have no real basis.