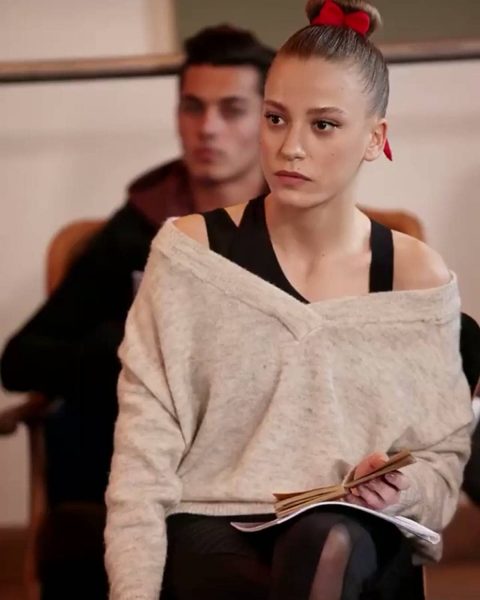 The famous journalist Ranini hastened to correct information about Serenay Sarıkaya. One of the followers on Instagram asked her about what she was talking about the actress’s deal with one of the digital platforms. Ranini stated: I did not say that a deal could be concluded, I said that one digital platform was considering working with Serenay.

Note that in recent years, the actress pursuing failure. Her film about the famous singer Bergen is postponed indefinitely. Also, after the appearance of new photos that show that she has recovered greatly, social network users have questions about the possibility of continuing her advertising contract with the Mavi brand. However, the star of the musical Alice in Wonderland is still young and will lose weight easily. But there is no certainty about the continuation of the musical. The co-star of Serenay Şükrü Özyıldız, has already stated that he has a new project.