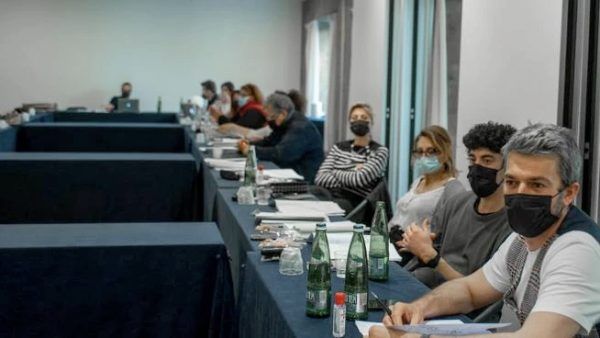 The reading of the script of the new series by Ferzan Ozpetek, The Ignorant Fairies / Le fate ignoranti, has begun. A total of 8 episodes are planned. According to the director, he works day and night. One of the episodes will be filmed in Istanbul. Recall that Burak Deniz is in the cast of the project. He will play a photographer named Asaf. Turkish actress Serra Yilmaz will also star in the show. The project is being prepared for the Disney + digital platform.