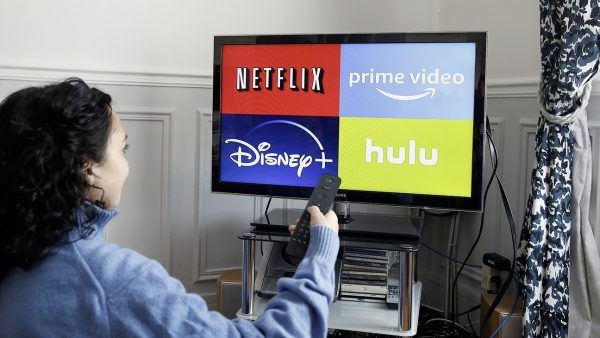 The creators of the modern global rating system, Nielsen, announced that from now on they will provide ratings not only on television channels, but also on streaming platforms. The agreements was concluded with Amazon Prime Video, Disney +, Hulu and Netflix. In total, it is planned to provide ratings for ten digital services. While the data is being provided in the US, however, it is likely that the ratings will become global, and competitors will not doze. Ratings were, are and will be, and even to the platform one cannot escape from them.