Who will play Cahide Sonku in the new Netflix series? 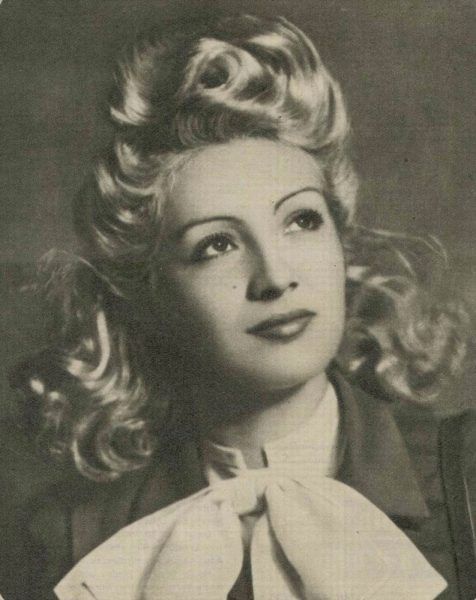 According to Sina Kologlu, he talked with BKM representative Necati Akpinar about the future Netflix series, which tells about the life of the first female director Cahide Sonku. He confirmed that they are negotiating about showing the series on the platform. However, the script is currently being worked on. Casting starts in about 6 months. That is, the candidacy of Farah Zeynep Abdullah is the fantasies of the press, who even its creators do not know who will play the main role in the project.