Ertuğrul Postoğlu: nobody dares to look down on Hülya Avşar 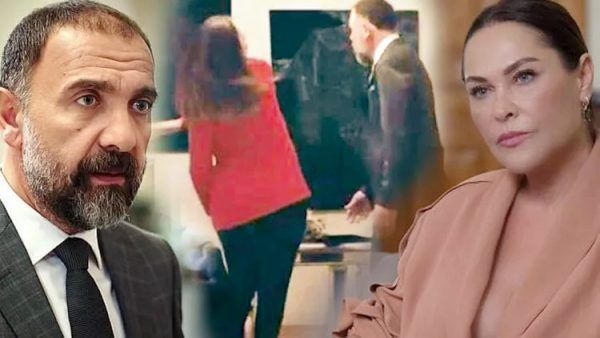 Ertuğrul Postoğlu, who was seen the day before in Etiler, said that everything is in order with his jaw, there are no problems. In fact, he asked Hülya Avşar to hit for real, although she wanted to pretend that she was hitting. They filmed the scene from 7-8 angles, did several takes, the jaw was inserted, so it shifted. Hülya cried on the last take, she was so uncomfortable. But the main thing that Mr Ertuğrul understood is that no man dares to look down on a woman with such a heavy hand.