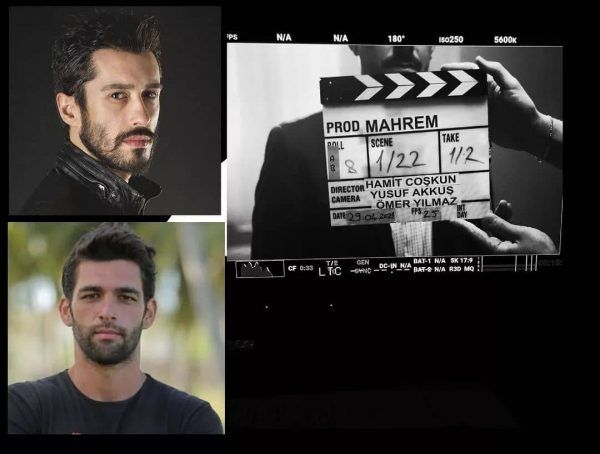 As previously reported, most of the new series for the new season are not announced in advance. Information appears only when filming begins, and in some cases filming has already been going on for two months, but viewers have no idea about anything. TRT1 TV channel is preparing a new big TV show Secret / Mahrem, produced by Klark Medya. Directed by Hamit Coskun. Of the entire cast, only the names of two actors are known – Emrah Akduman and Melih Ozkaya. According to preliminary information, it will be a military series. That’s really … secret.