Happy father Can Bonomo welcomes his little son Roman, who was born yesterday 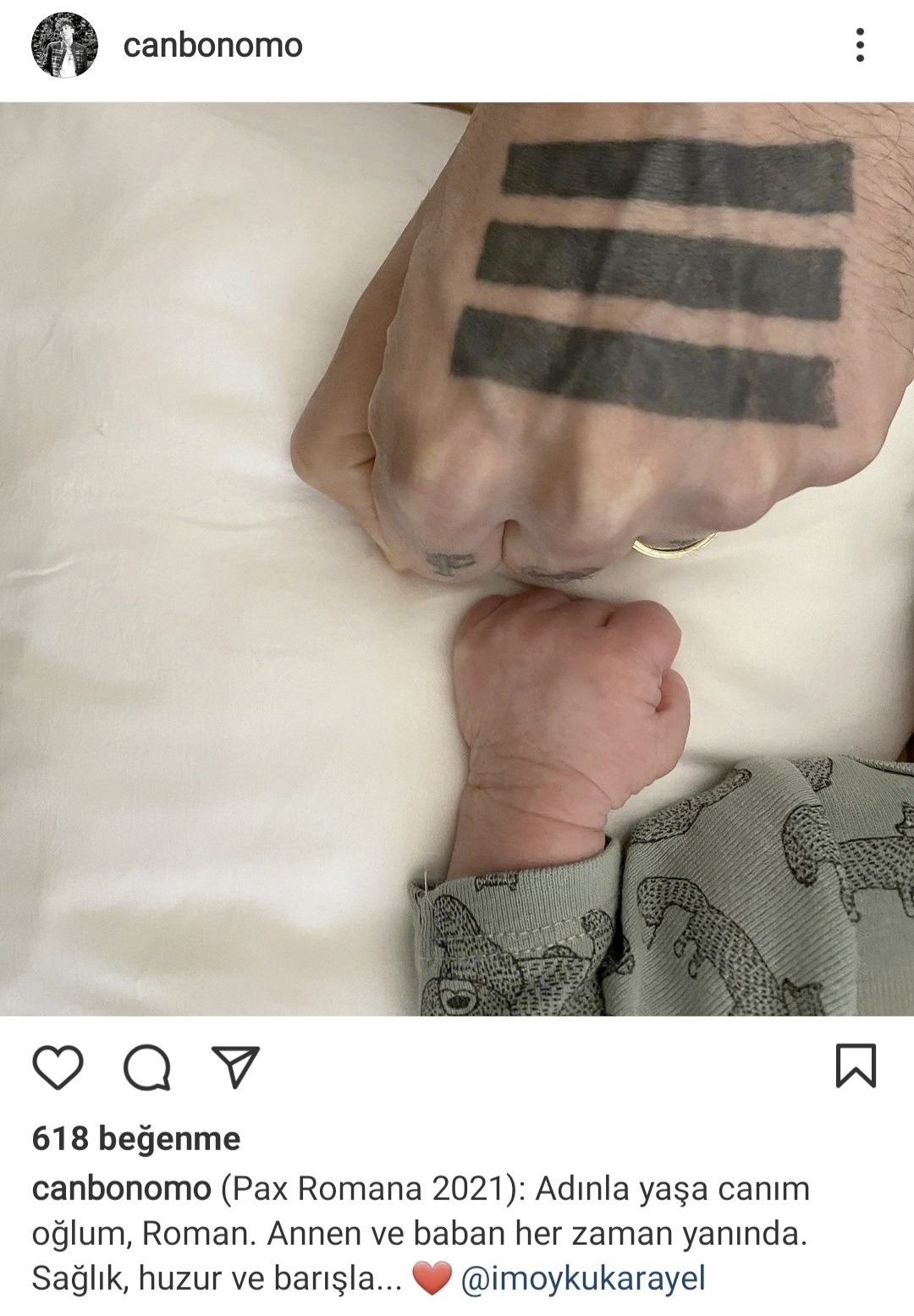 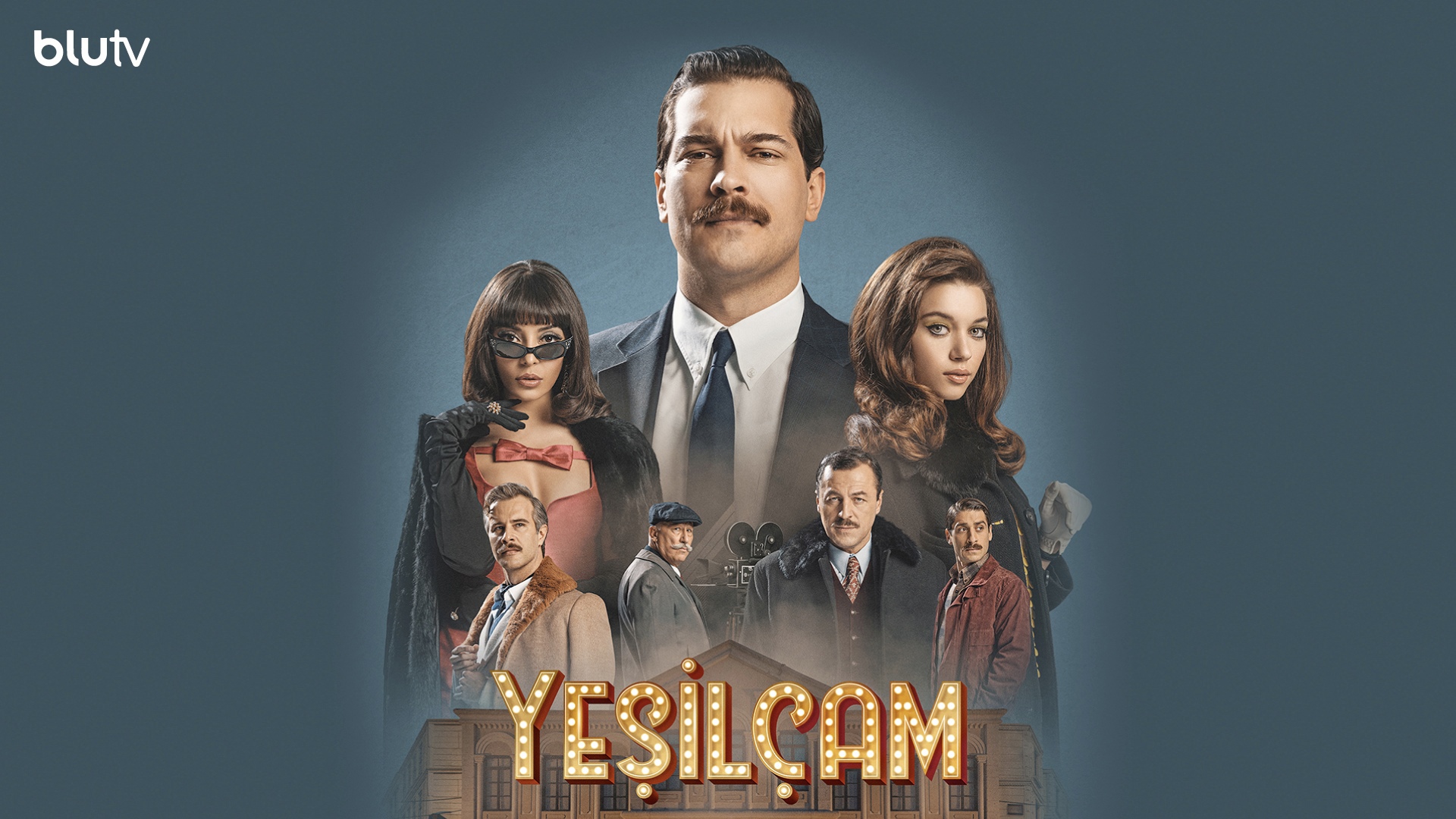 On the set of the series Barbarossa Brothers / Barbaroslar 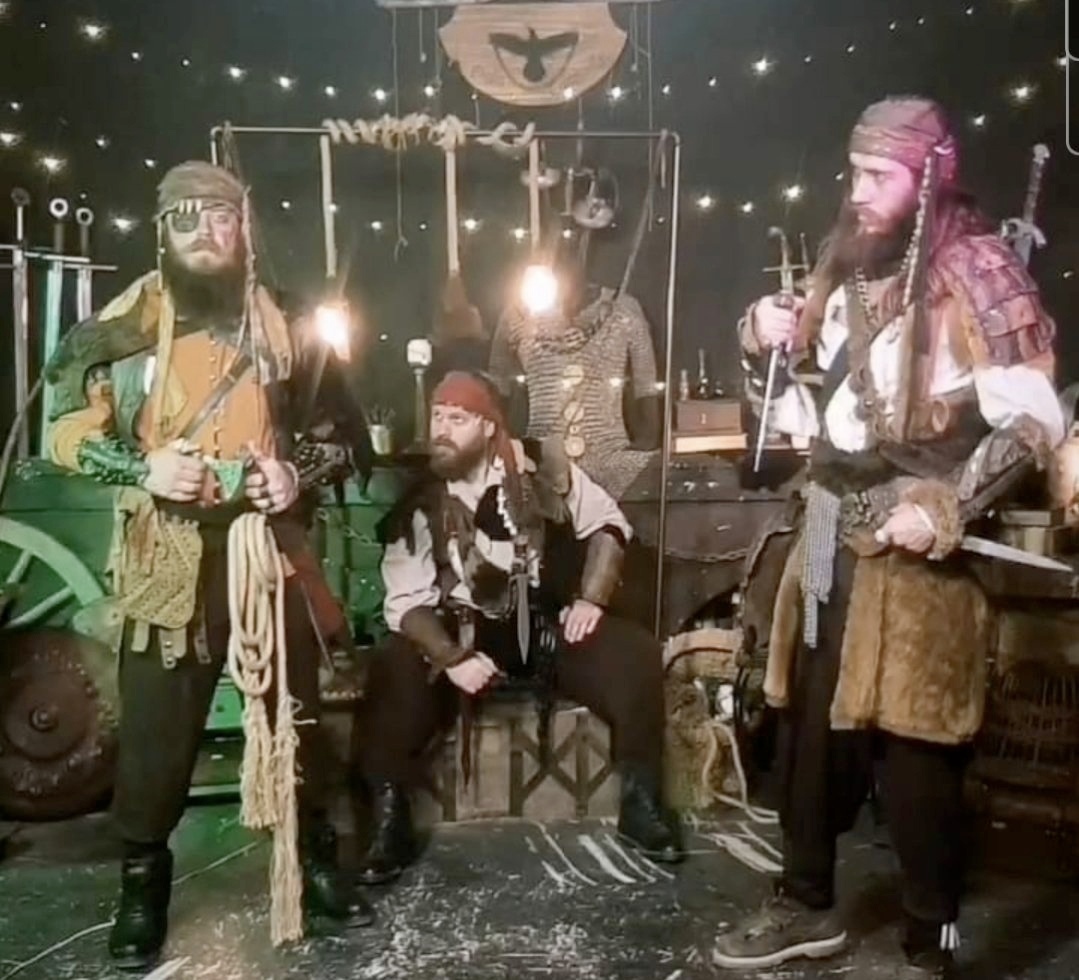 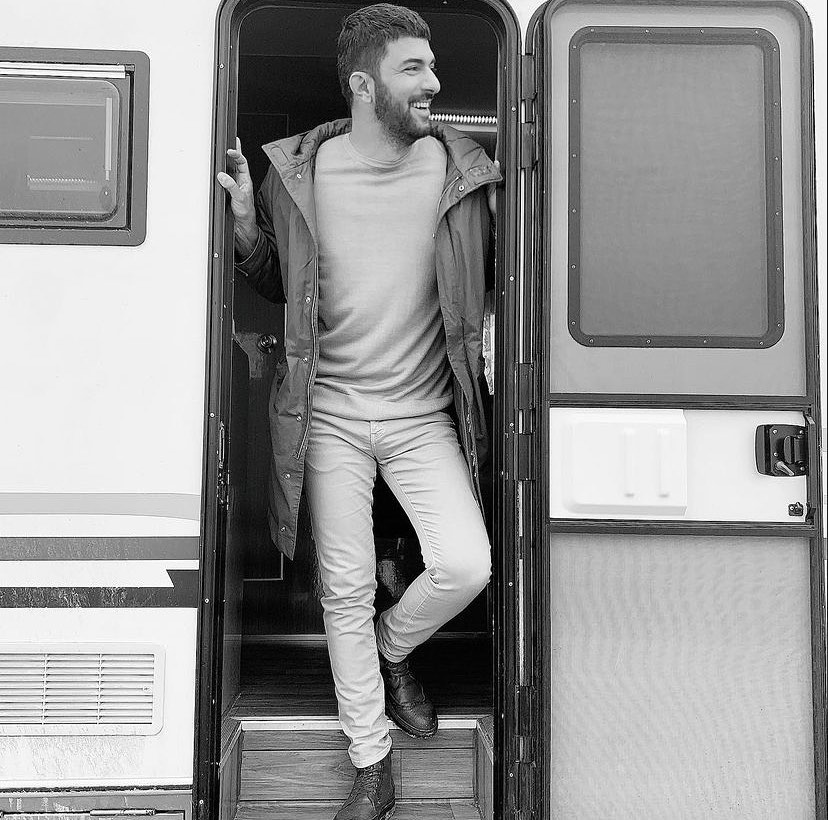 Blu TV Doğu made its season finale today. The premiere of the next series of the digital platform Yeşilçam will take place in four days. 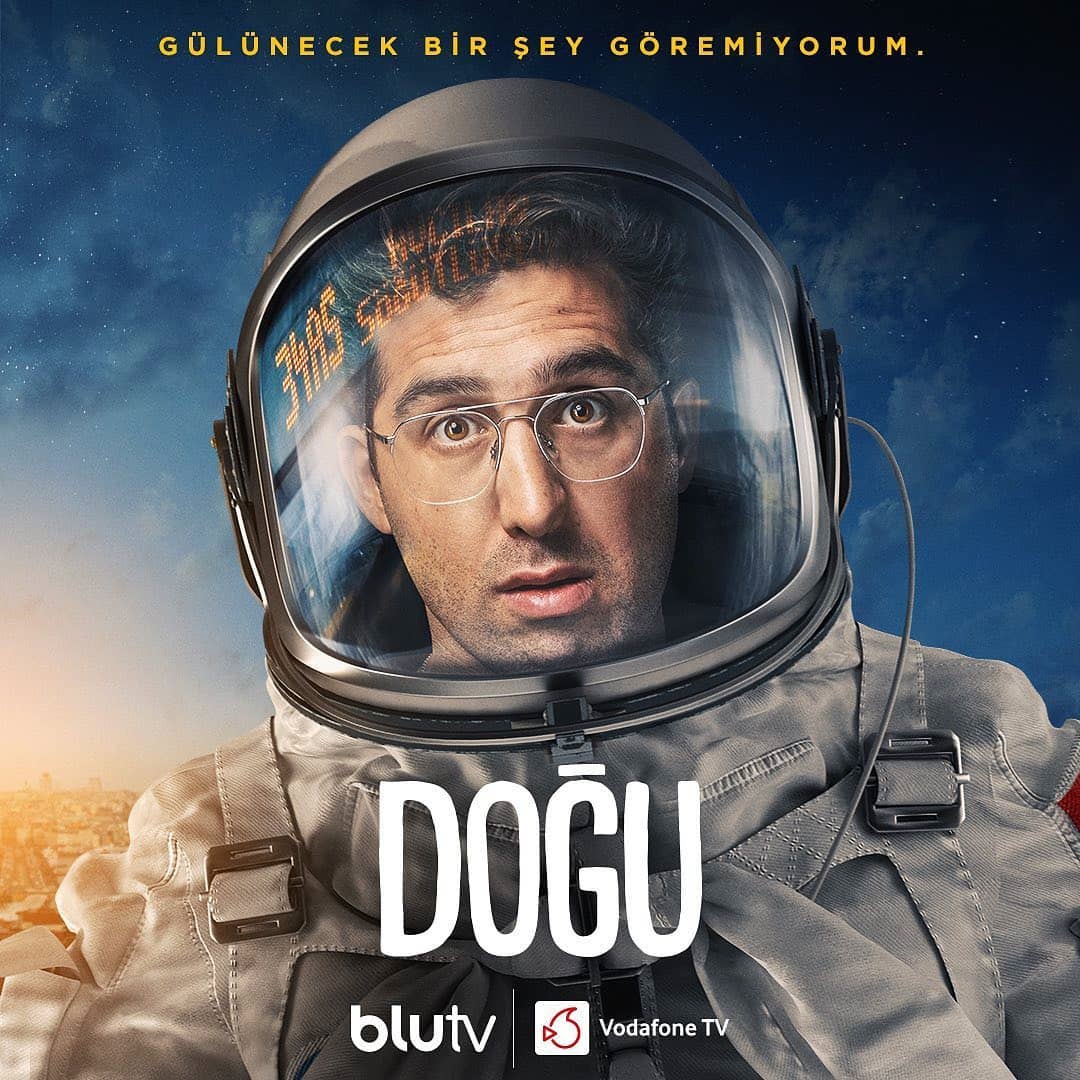 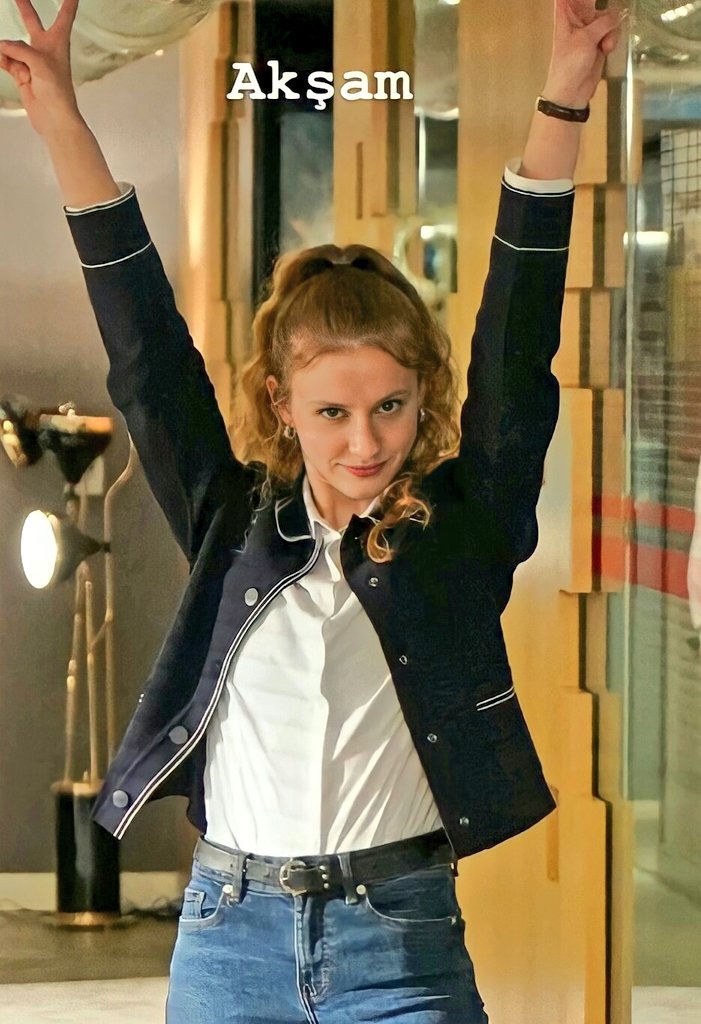 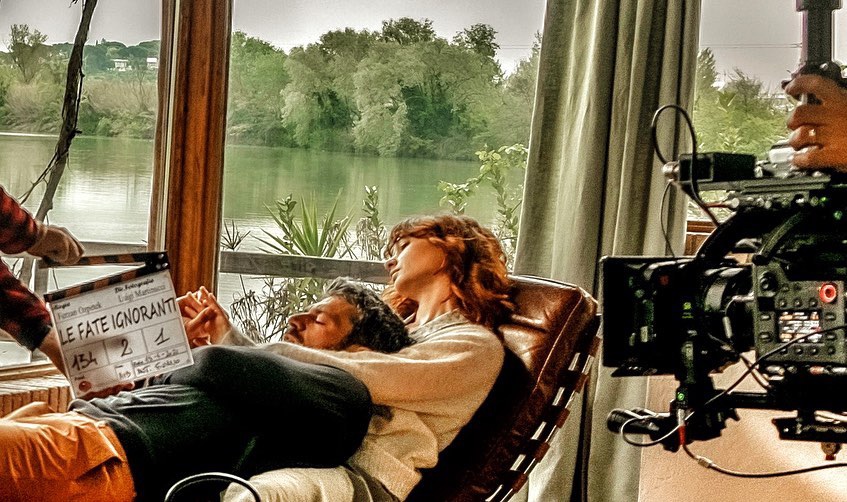 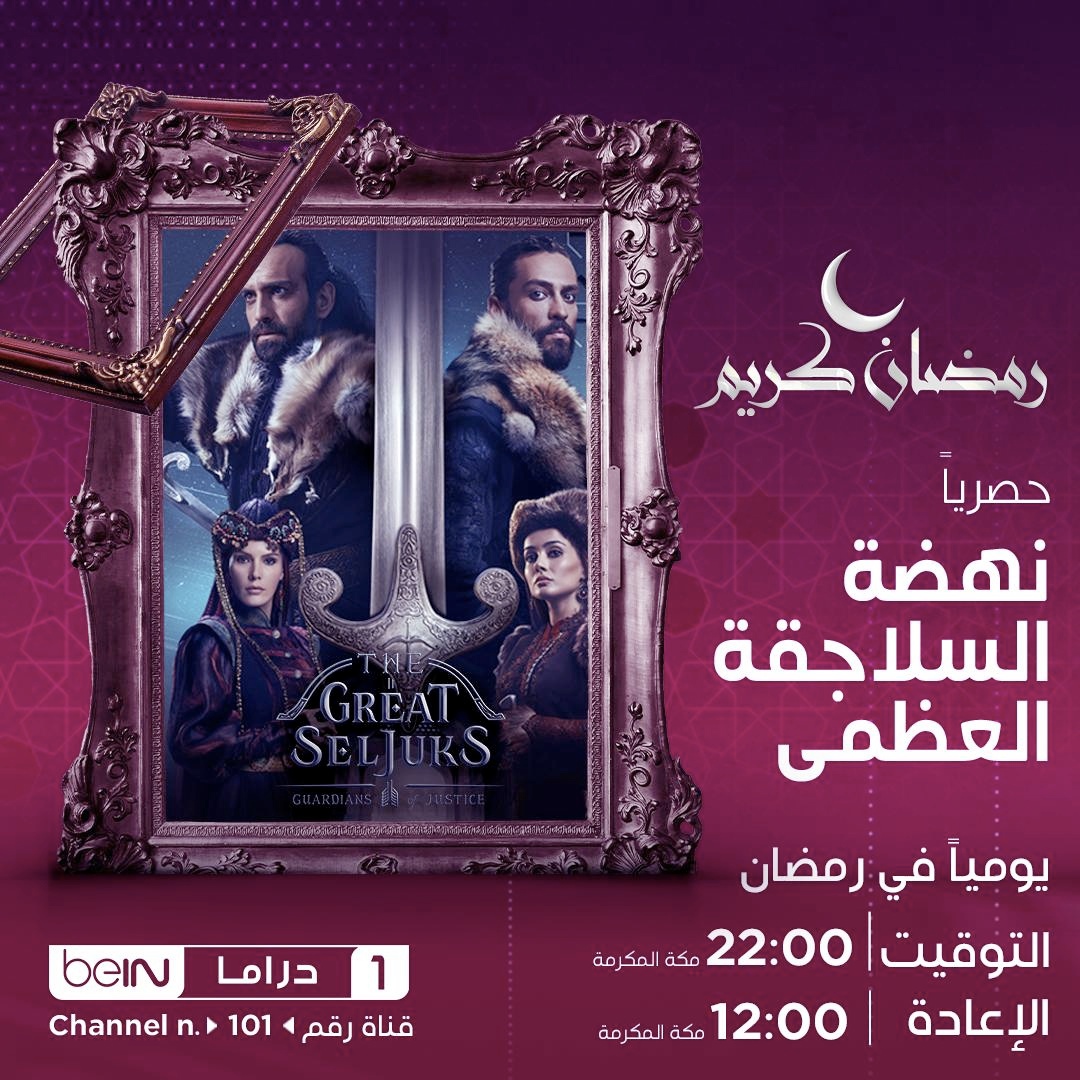 Ozcan Deniz posts a photo with his son Kuzey 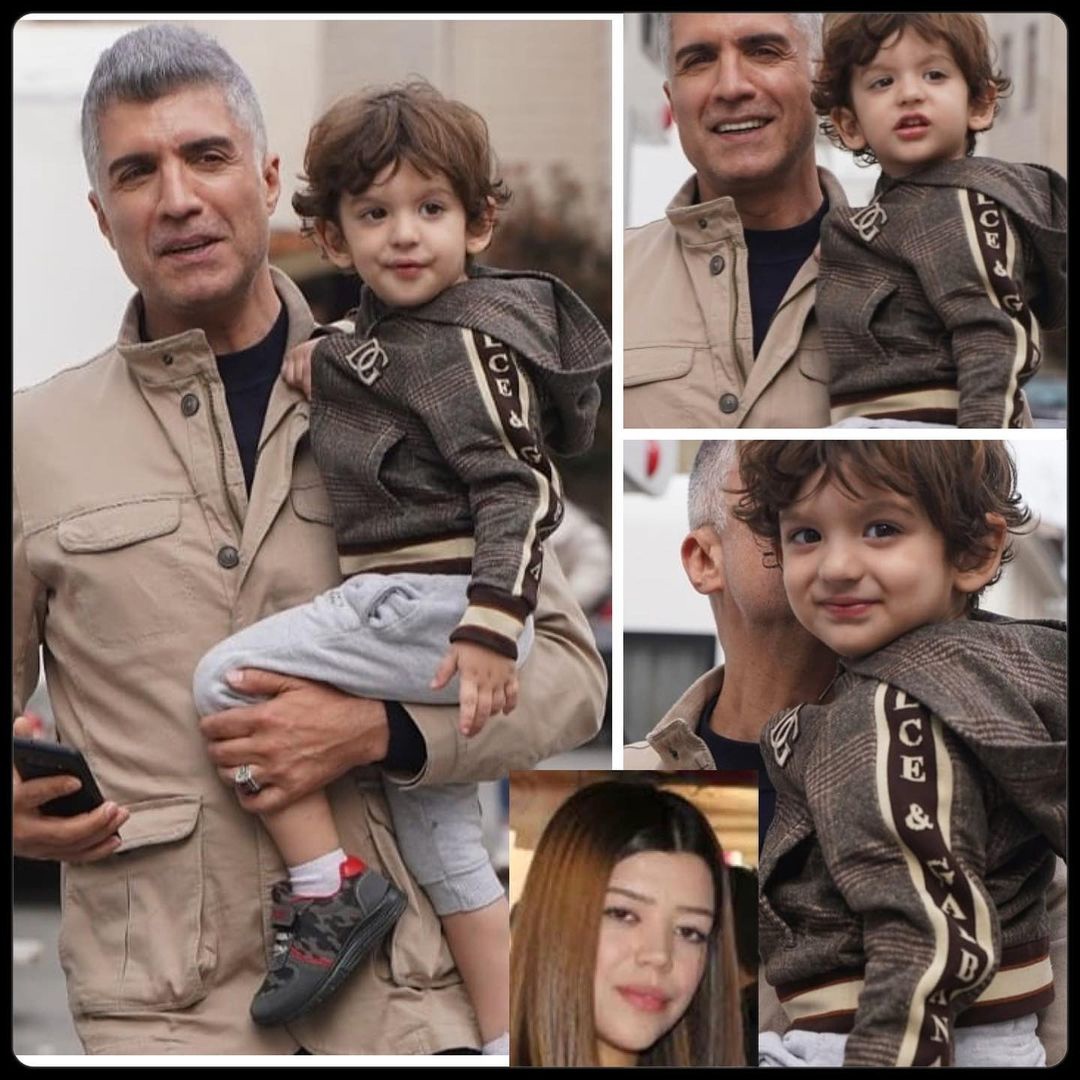 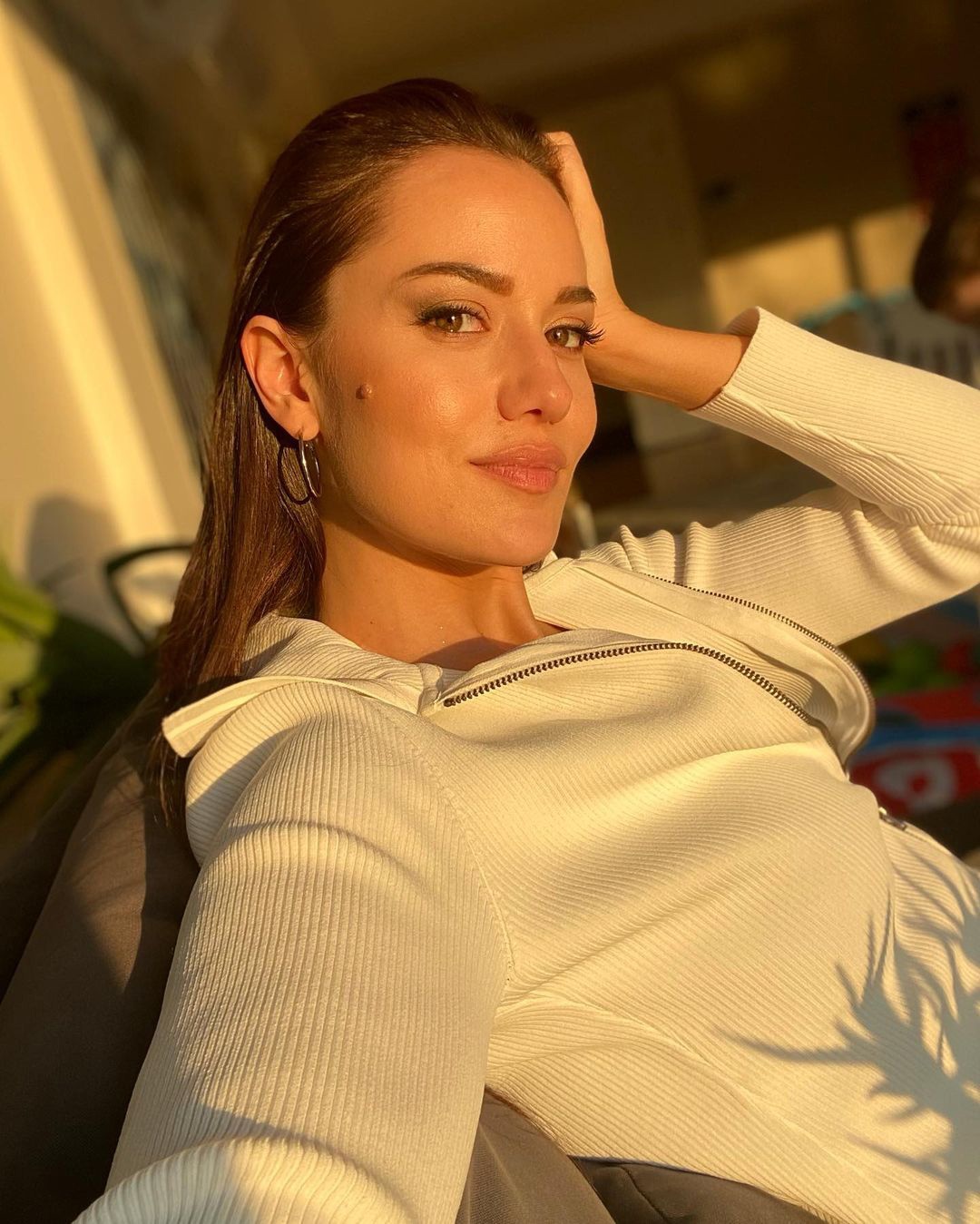 İrem Helvacıoğlu and her amazing glasses 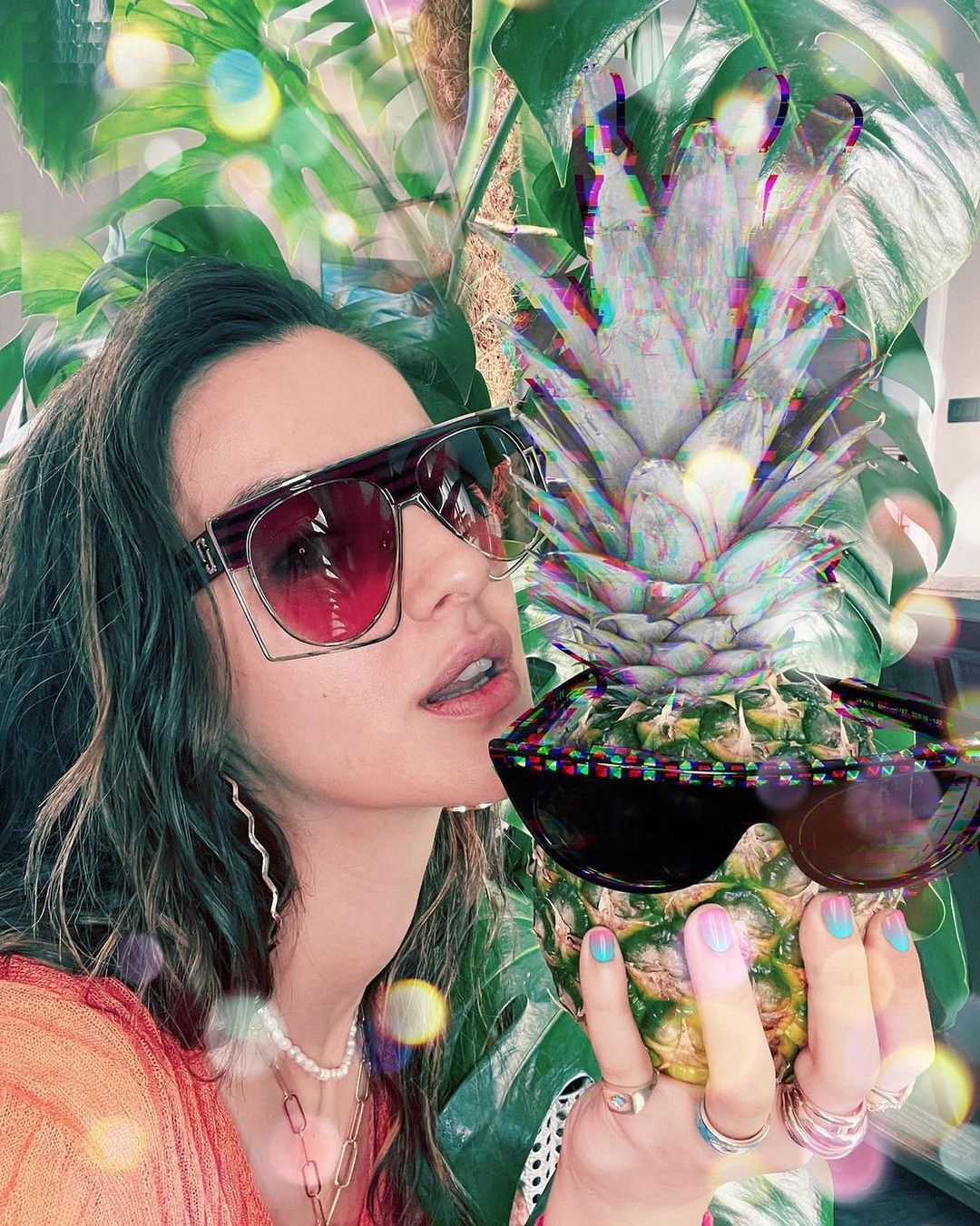 Celil Nalçakan denied rumors that he was allegedly dating a colleague on the series For my family Ahu Yagtu, stating that she is just his friend and rumors of love are groundless. 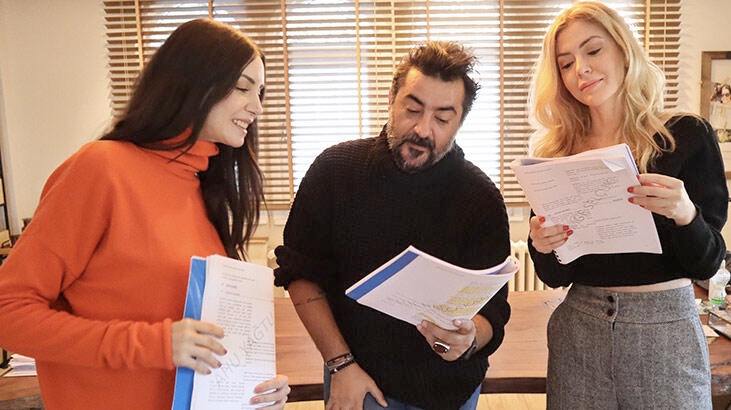 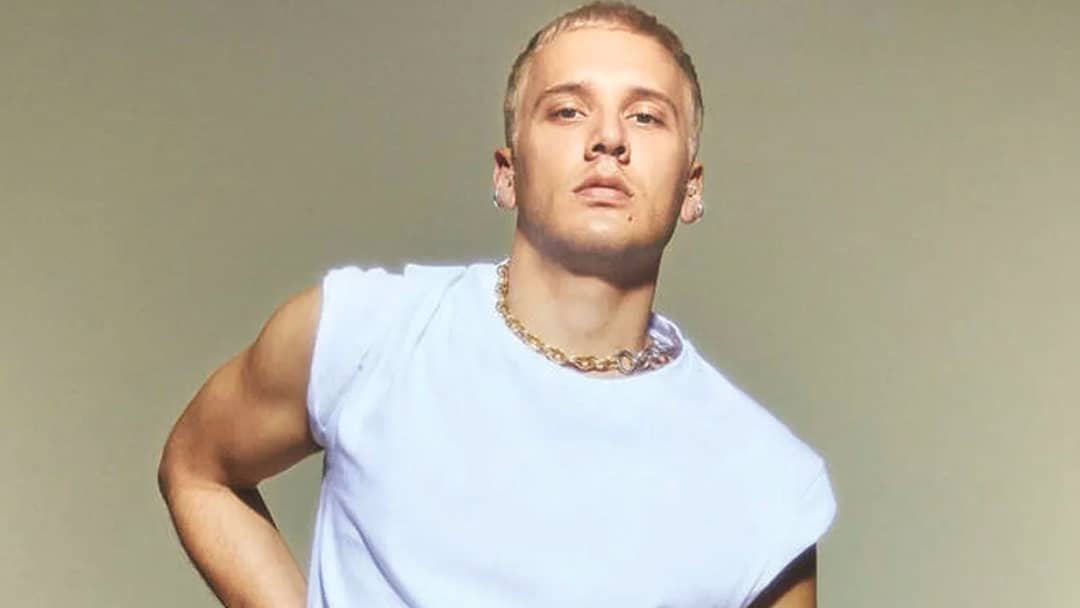 Blu TV digital platform hints that after free three days, users can renew their subscription so as not to miss the new series Yeşilçam 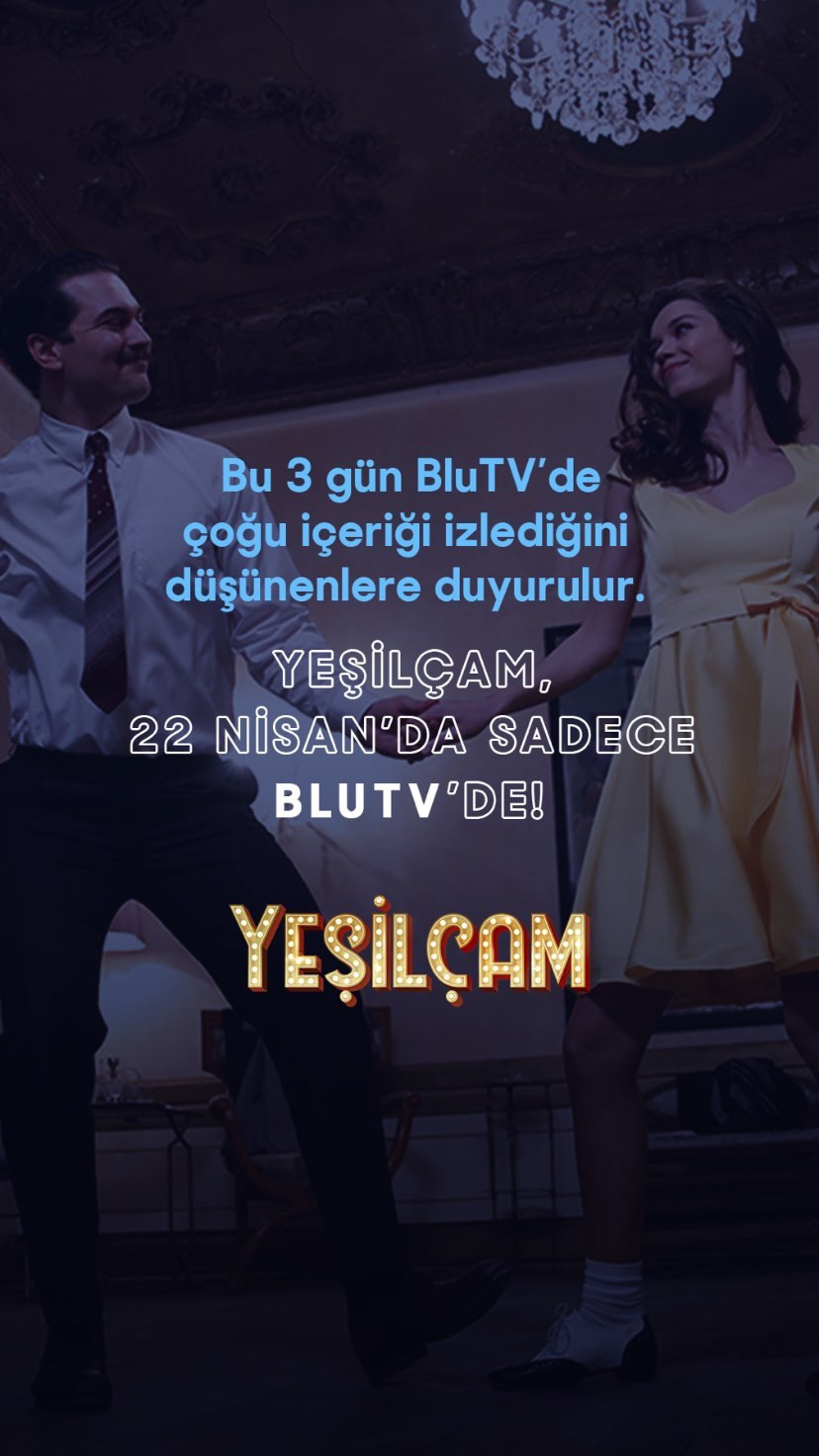 Ozge Yagiz in her last interview said that she did not receive any offers to work together in a new series with her beloved Gekberk Demirci, but she would be happy to work with him again, since he is a wonderful partner. By the way, she continues to watch the series The Promise … 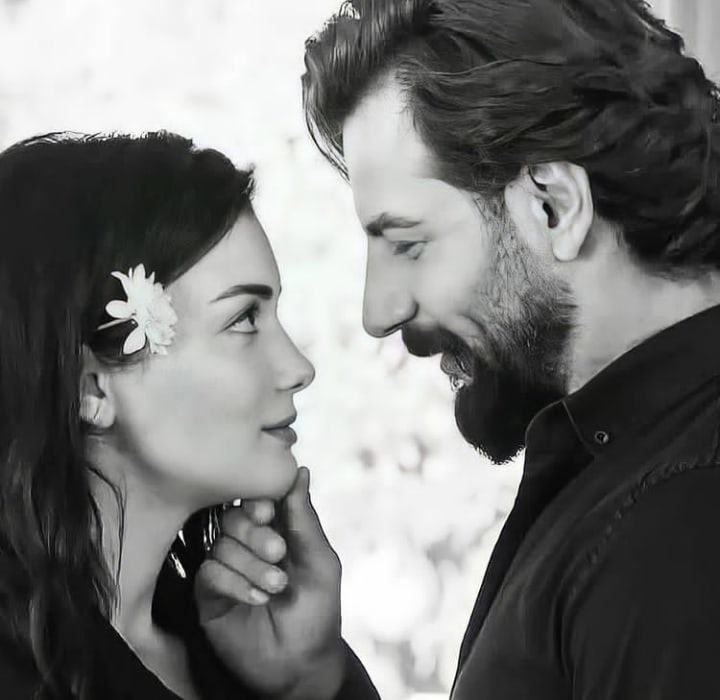 The married couple Kıvanç Tatlıtuğ and Başak Dizer prepared a food package for 500 families with their team of 5 people during the holy month of Ramadan, and also provided the families with financial assistance 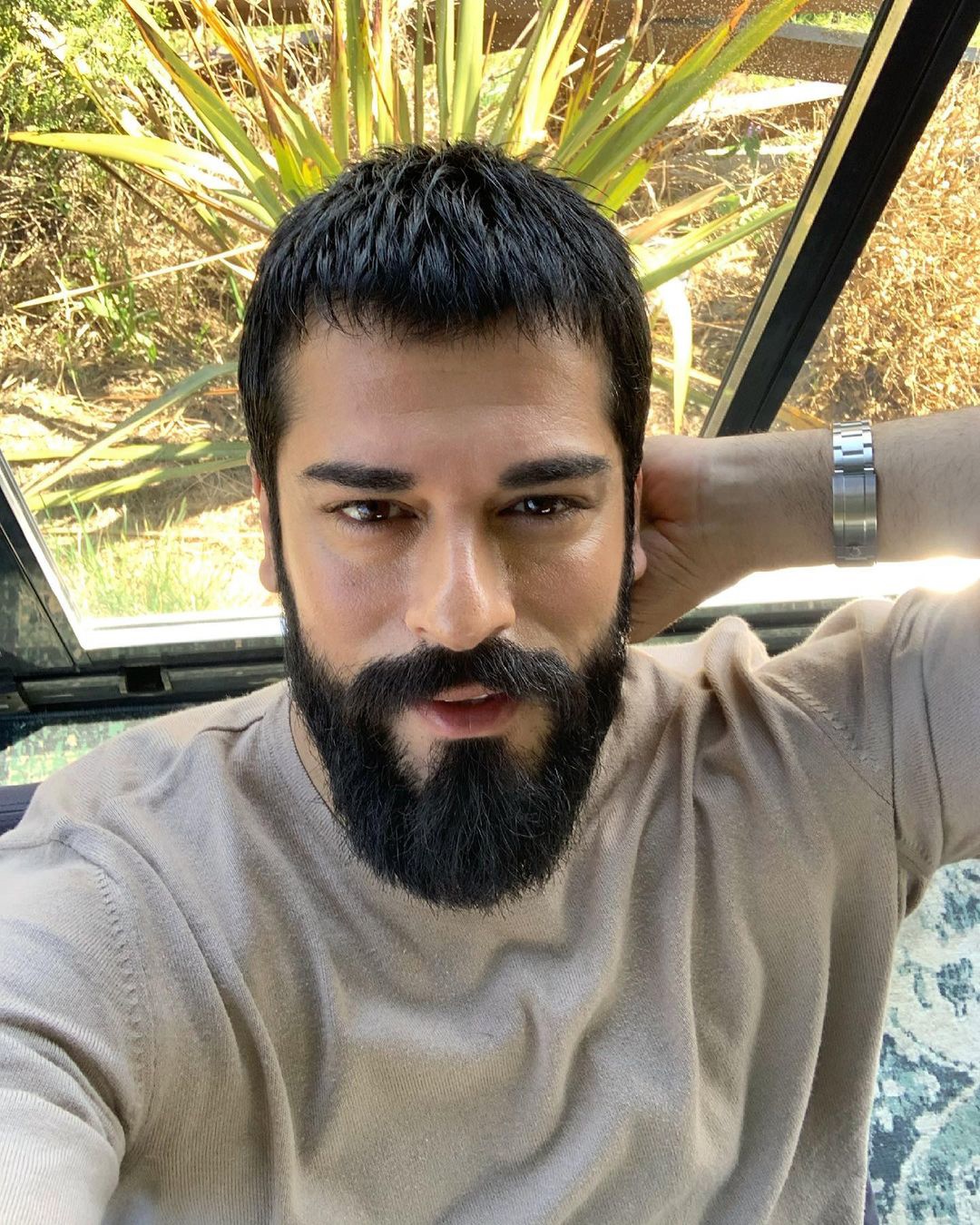 Turkish media reports that baby Karan Özçivit already has 208 thousand followers on Instagram. The boy has so far only follows his dad and mom 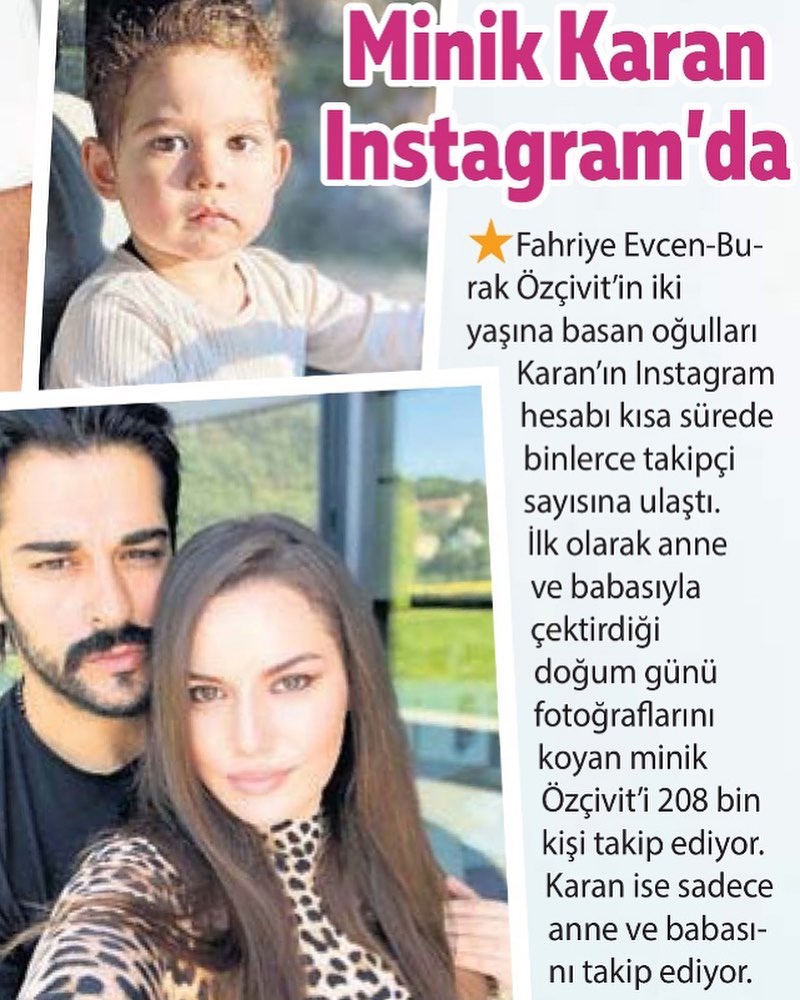 Serenay Sarikaya and her sense of style 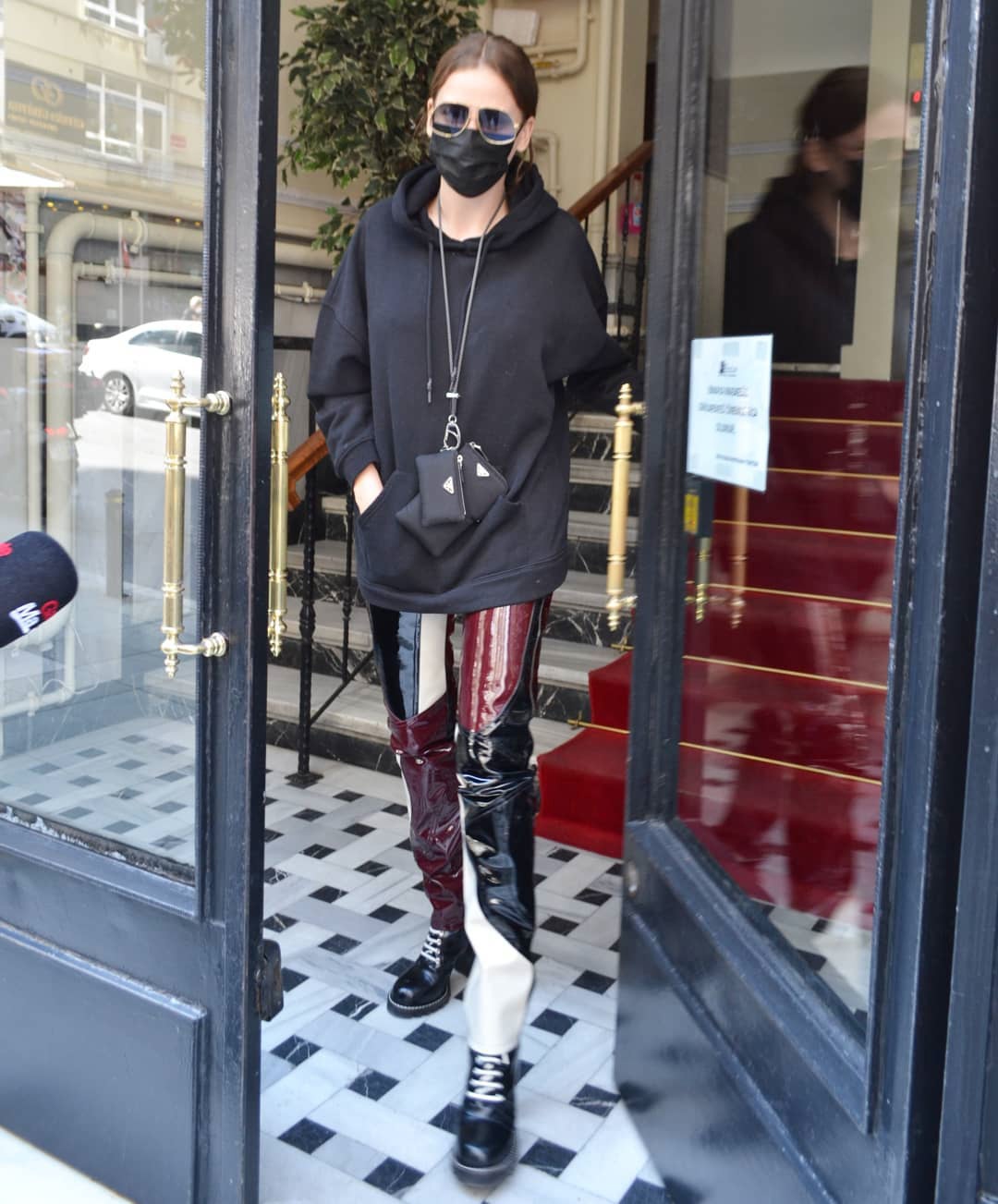 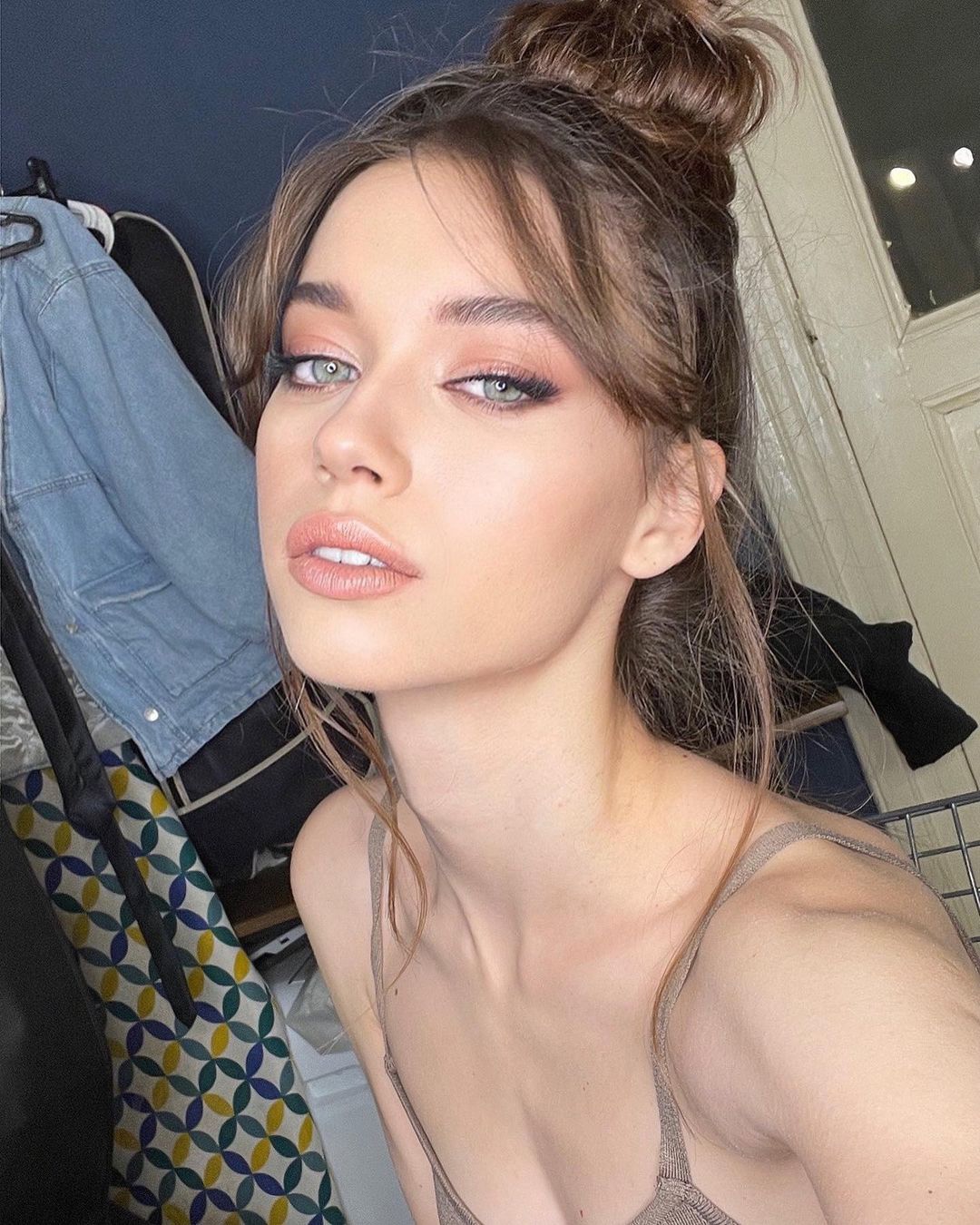 Hazal Kaya, Selin Şekerci and Deniz Dede are resting together. Selin and Deniz are currently on the TV series Yeşilçam. 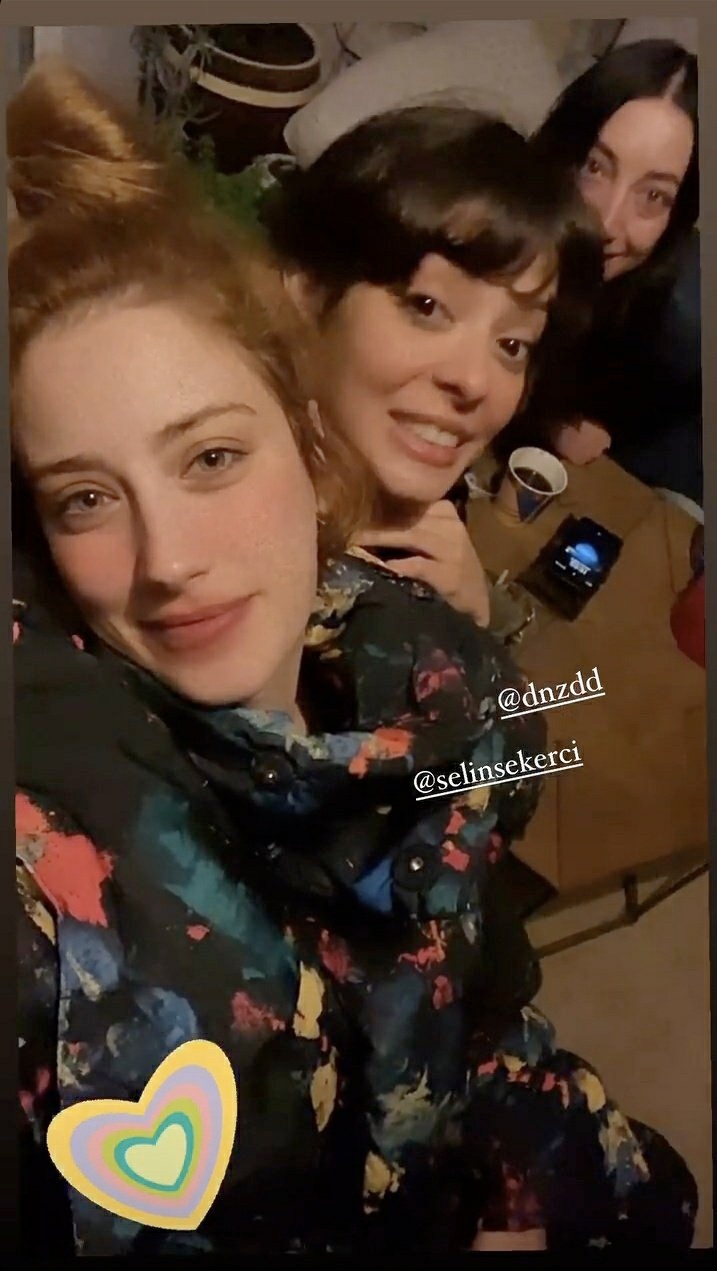 Ragip Savas admitted that the scene of Dundar Bey’s death was not easy for the film crew, everyone cried a lot. But the scene was beautiful, he hopes that the audience appreciated it. As it became known, Mehmet Bozdag does not want to let the actor go; in the near future he will return in another series of the producer. 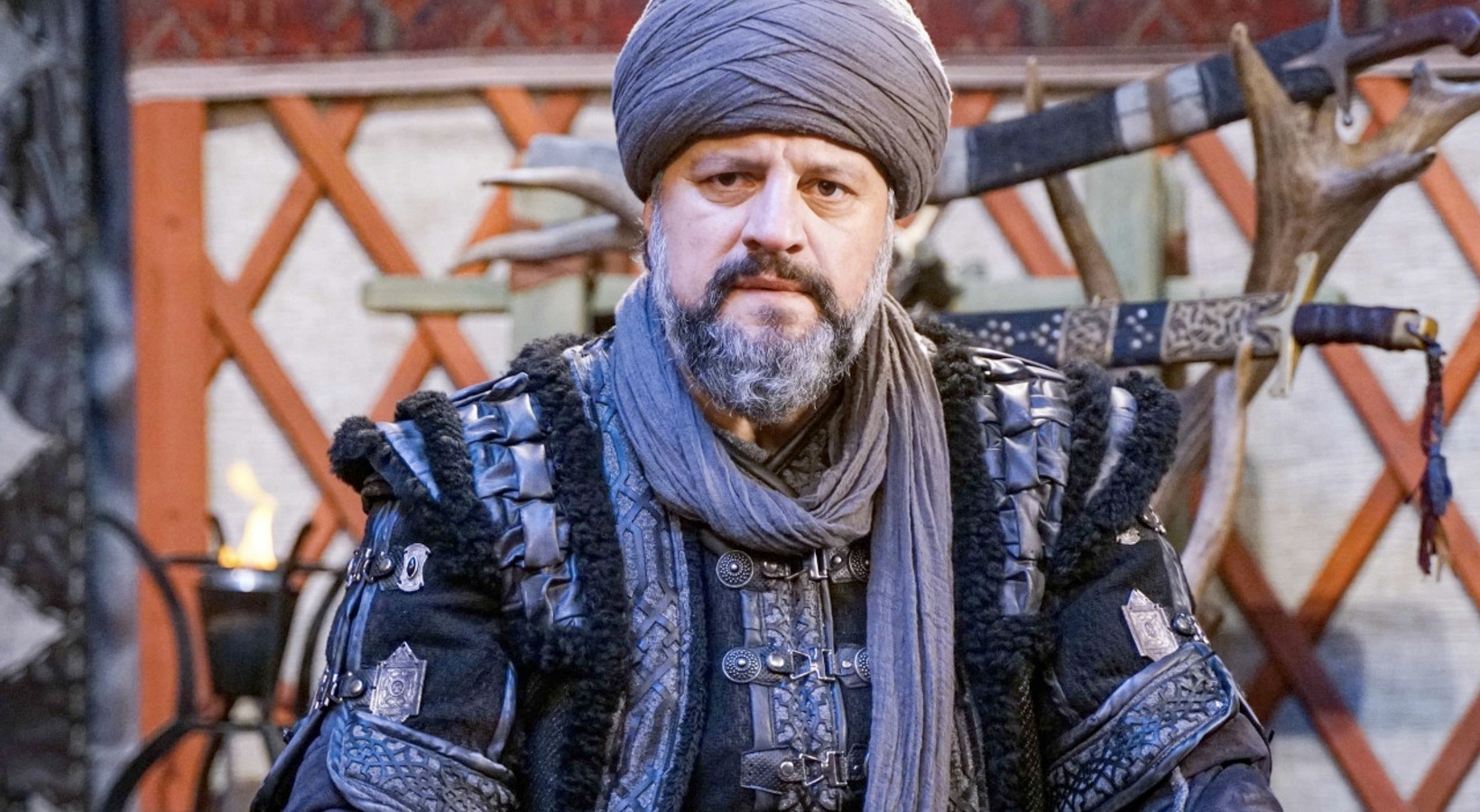 Promo of the new series of the digital platform Gain Method 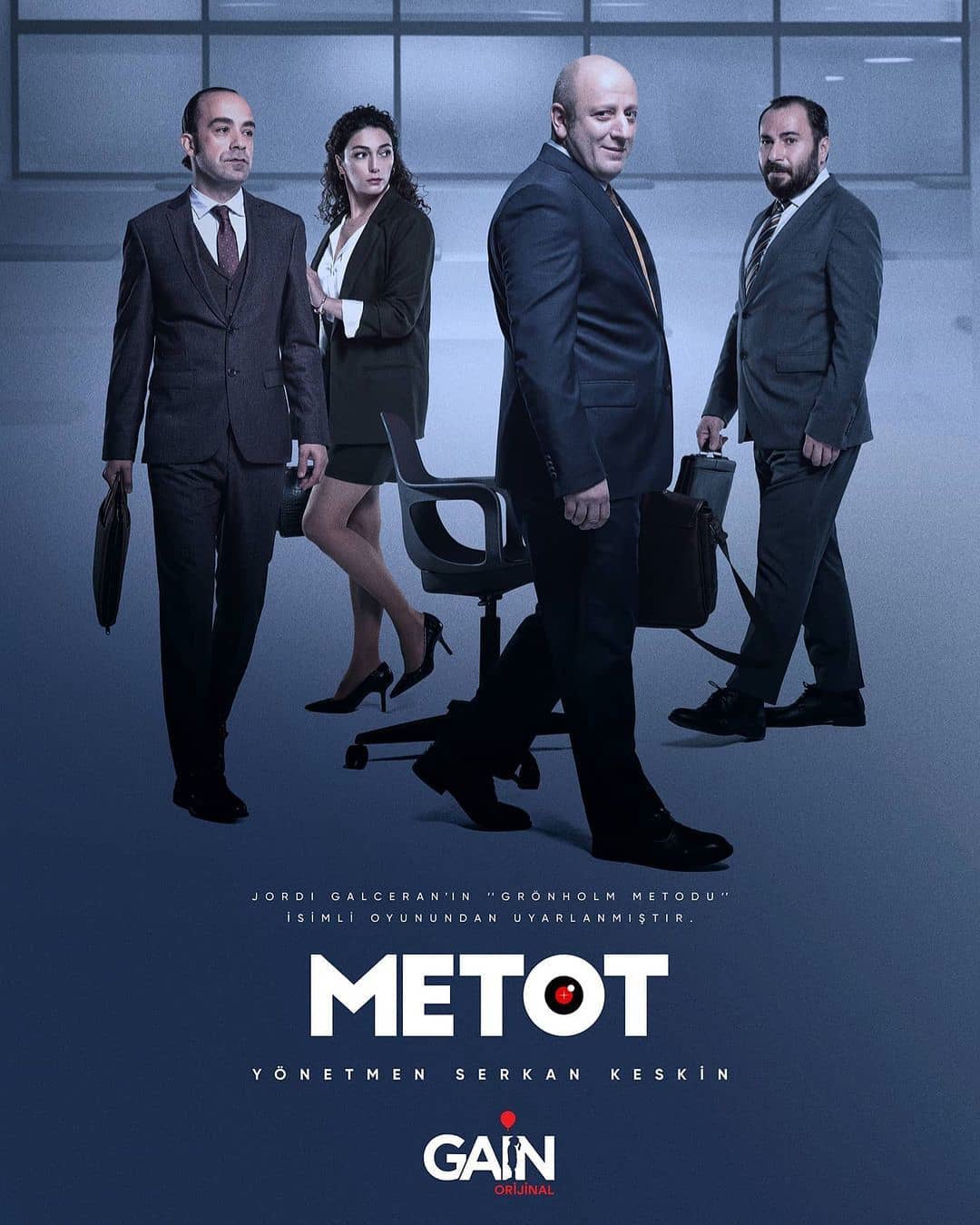 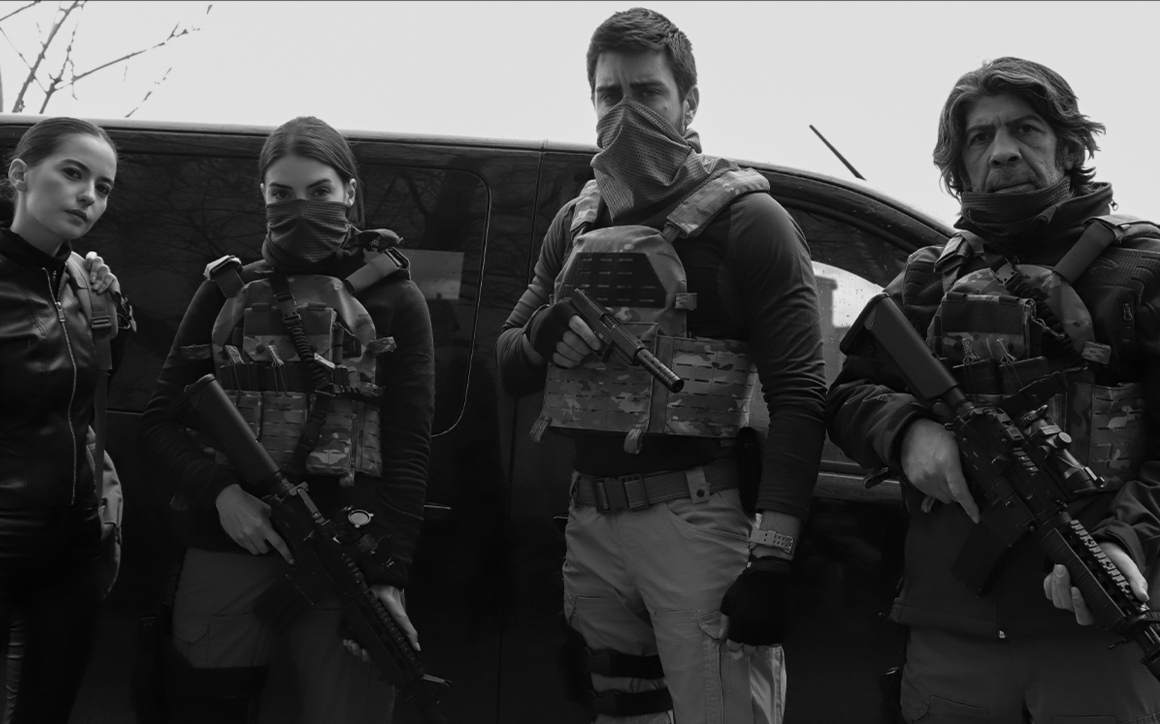