Have Сan Yaman and Diletta Leotta broke up? 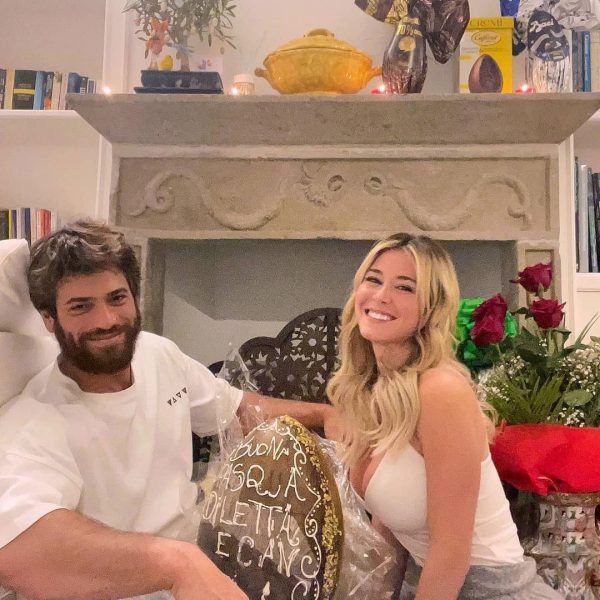 According to the famous Italian paparazzi Maurizio Sorge, a major quarrel occurred between Can Yaman and his beloved Diletta Leotta, caused by the character of the actor. He turned out to be hot-tempered and jealous. However, this is easy to explain: Can belongs to a completely different culture, and after the honeymoon phase, the couple had contradictions that led to a breakup. Whether it is temporary or whether the love story is over is not yet known. However, other journalists hint that there was no love, there was an ordinary PR contract, the term of which came to an end. Recall that Сan Yaman returned to Italy, however, as reported, he stayed not in an apartment that he rented near the Colosseum, but in an apartment provided by Lux Vide. This also led to rumors that Can ran away from his beloved, with whom he settled in the apartment just a couple of weeks ago.