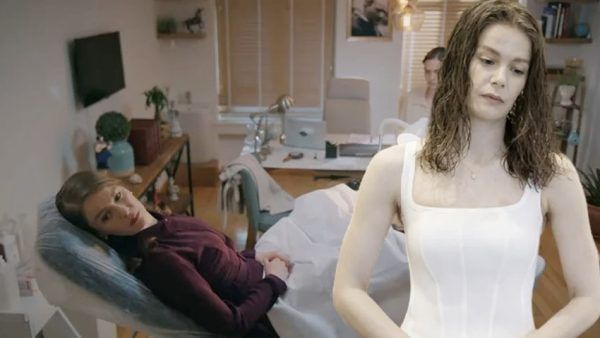 As the censors stated, the demonstration of scenes of physical and psychological violence, in particular a scene of testing for virginity, wearing a corset, beating, contradicts gender equality and exploits women. The scenes of an adultery with a married woman of the protagonist cannot be a model of relations adopted in Turkish society. According to the expert’s opinion, the creators of the series violated Law No. 6112, which prohibits the promotion of the oppression and exploitation of women.