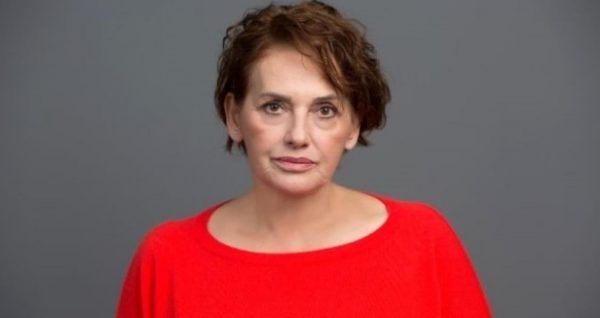 The publication TV100 claims that Nur Surer may leave the series Chrysalis / Camdaki Kiz, since in the book a year after the marriage of Nalan and Sedat, her character Feride committed suicide after the death of her husband. What the creators of the series will do is not yet known. It is also alleged that the producers were negotiating for the role of Hayri with Tolga Sarıtaş, İbrahim Çelikkol, Akın Akınözü and Erkan Kolçak Köstendil.