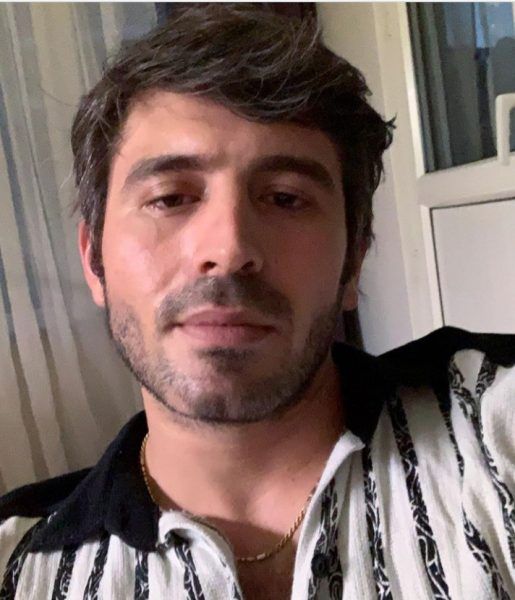 According to Birsen Altuntas, the first choice of producer Onur Guvenatam for the role of Hayri was Erkan Kolçak Köstendil. However, when the actor refused the offer, referring to the fact that he was not going to appear in the series at all, negotiations began with Cihangir Ceyhan. Despite the resistance of his former manager, the crisis was resolved, and very soon he will appear in the series Chrysalis / Camdaki Kiz, which remained the leader of the AB rating on Thursday. Until, the creators of the series do not write his name in the credits to keep the intrigue.