Mehmet Bozdağ is preparing his own naval battle 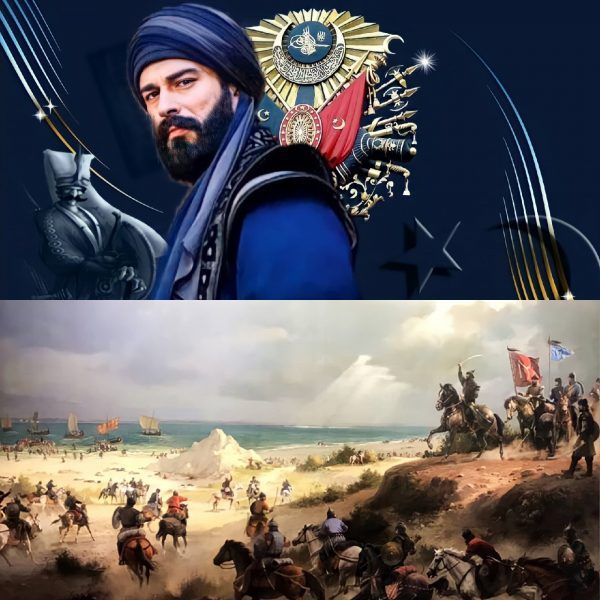 According to so far unconfirmed information, producer Mehmet Bozdağ will open the third season of the series The Ottoman / Kuruluş Osman with a historical battle at sea between Ottoman and the Byzantines. This is confirmed by numerous voice-overs on the water, which are published by members of the film crew. If the information is confirmed, this will mean that the producer has not forgotten how the Barbarossa series, which he was preparing, was taken from him, and wants to demonstrate what a real sea battle means. In addition, he has promised that he will still film his own story of the Barbarossa brothers, however it will be either a series of films or a miniseries for the platform. It looks like the first sea battle from Bozdağ can be seen as a ‘warm-up’.