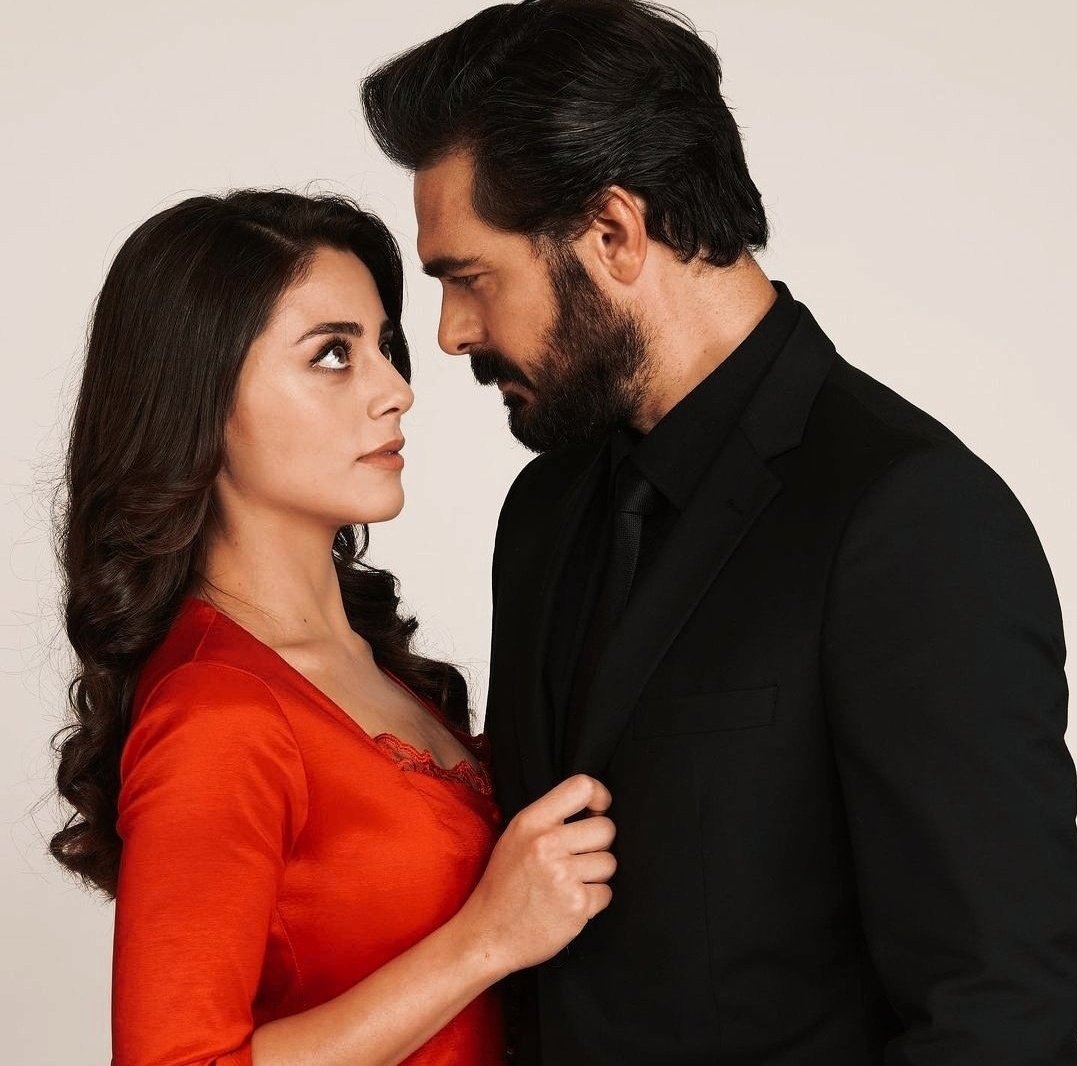 Gokhan Alkan denied information that he allegedly broke up with his beloved Nesrin Cavadzade. Everything goes on as usual … 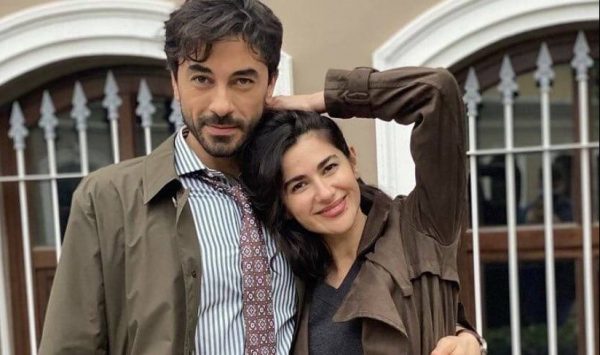 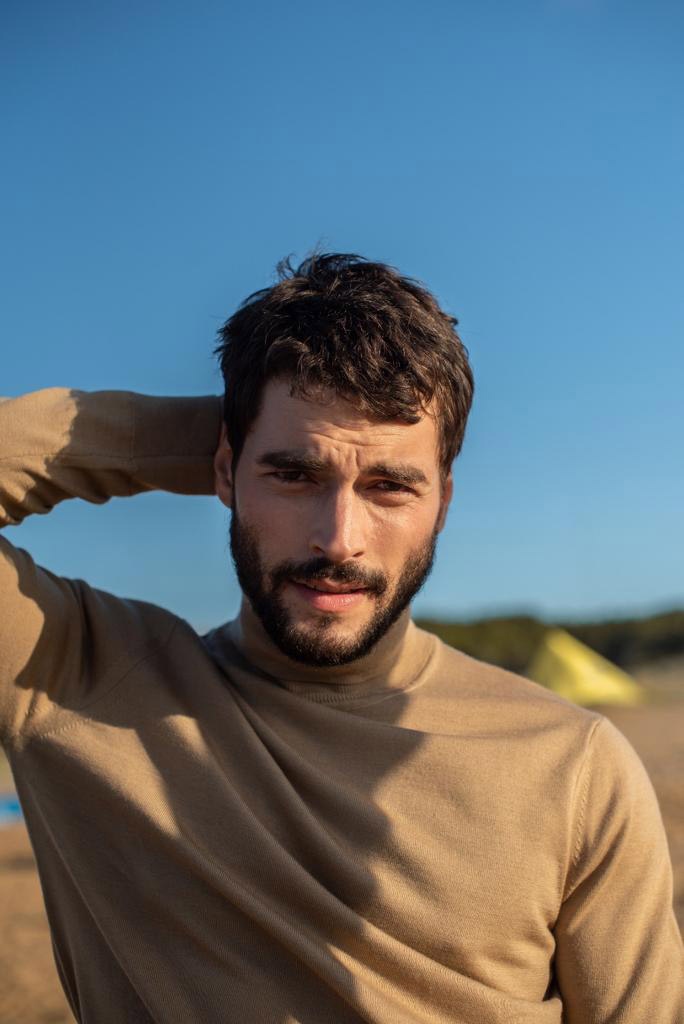 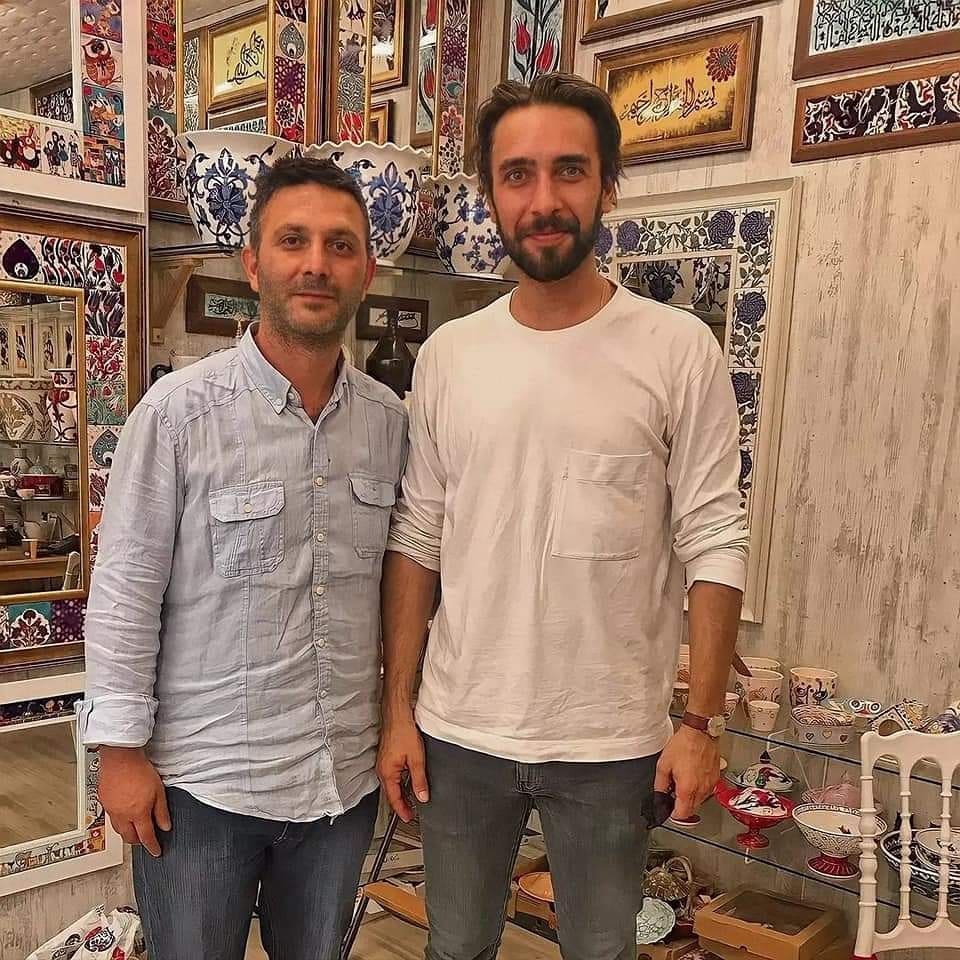 Turkish press discusses how much Melisa Asli Pamuk has changed 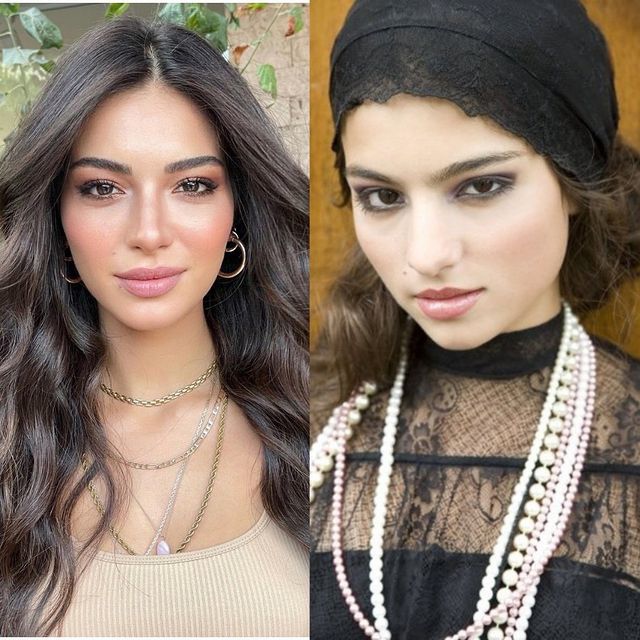 Tabloid Takvim reports that Melis Sezen, who starred in the TV series Unfaithful / Sadakatsiz, and is also involved in advertising Turkcell, bought a new Mercedes car C 2001. But the girl is only 24 years old 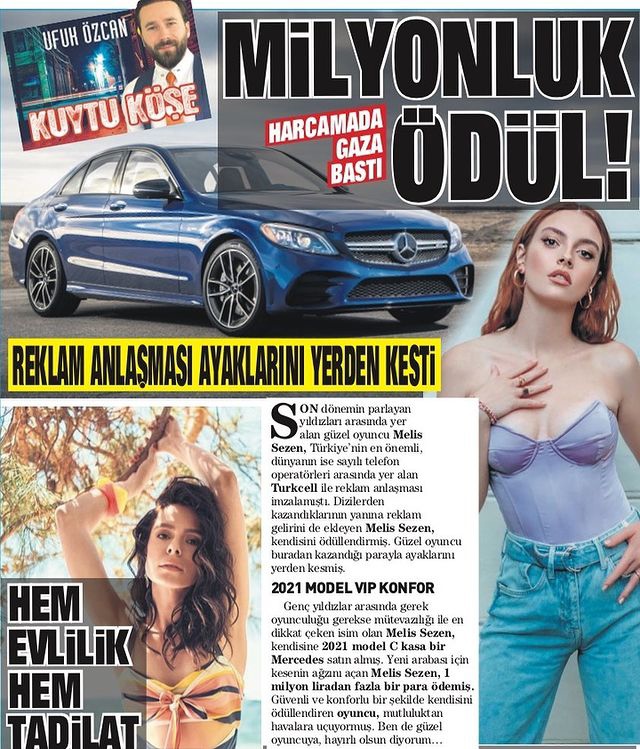 Pinar Deniz admitted that she does not like watching her shows. She is always unhappy with the result. There are only a few scenes that she can watch. Maybe in the future, she will be able to do this without feeling dissatisfied. 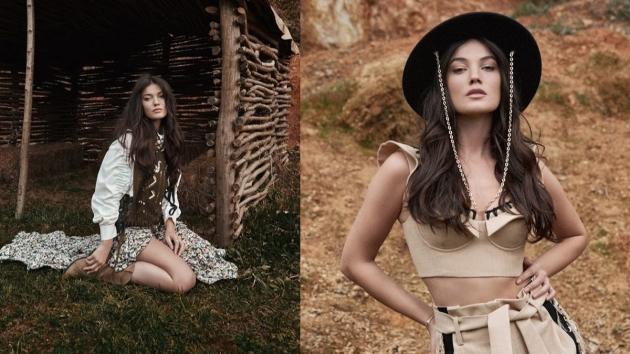 25 Film is preparing a new series for the Star TV channel. The scriptwriter is Mahinur Ergun. The series will tell the story of a young girl and her growing up. Casting has already begun 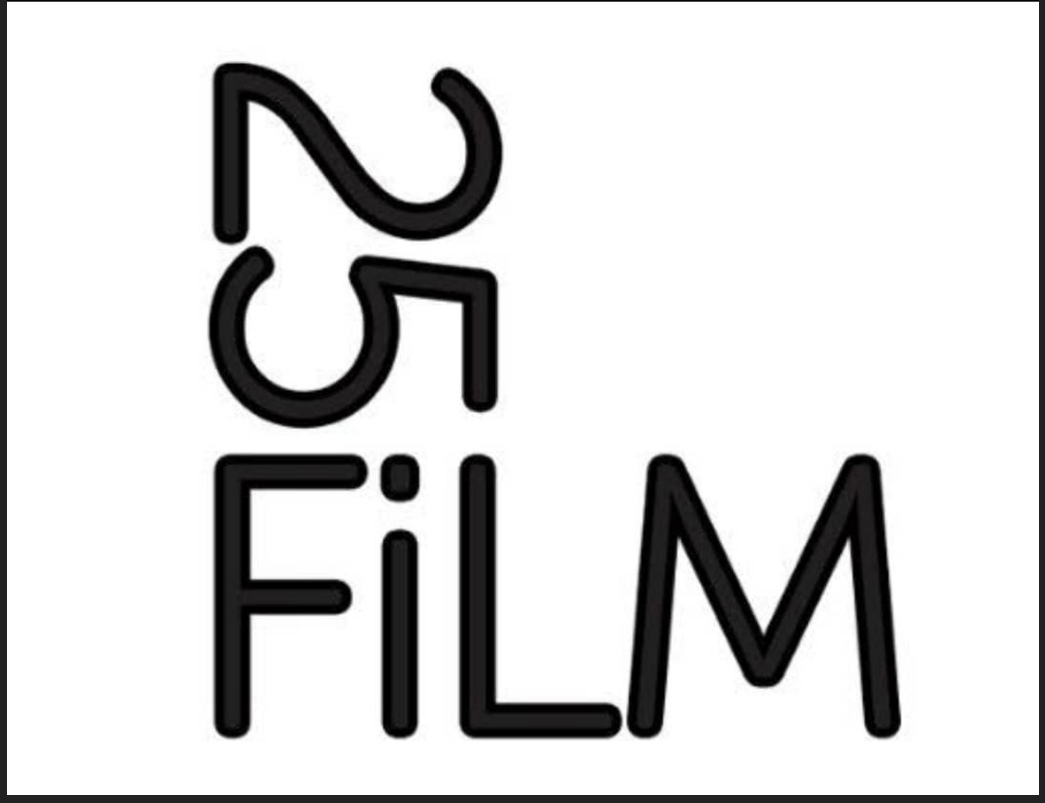 Acun Medya has acquired the rights to a remake of the absurd comedy Man Stroke Woman from the BBC. Hasan Can Kaya, who will also play the main role, will be engaged in the Turkish adaptation 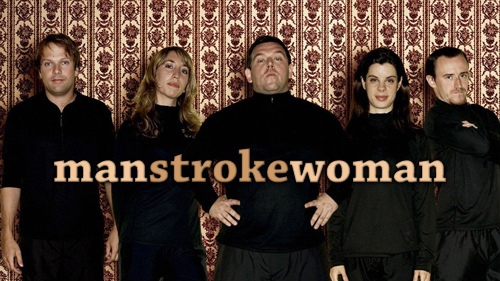 The film about the famous singer Bergen will be directed by Caner Alper and Mehmet Binay, who got married in the United States last year. Director Yuksel Aksu left the project before filming began. 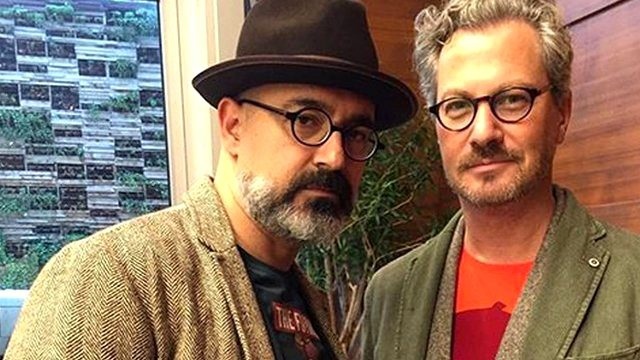 Altan Gördum has joined the cast of the series Prisoner / Mahkum, which will begin filming at the end of the month. Starring Onur Tuna, Seray Kaya and Ismail Hadcioglu. He will play the father of the character of Ismail Hadcioglu 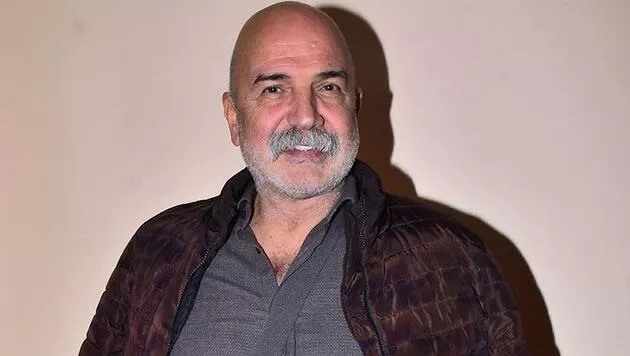 Erdem Şanlı joined the cast of the TV series Red Room / Kırmızı Oda, where he will be co-star of İlayda Alişan named Ozan 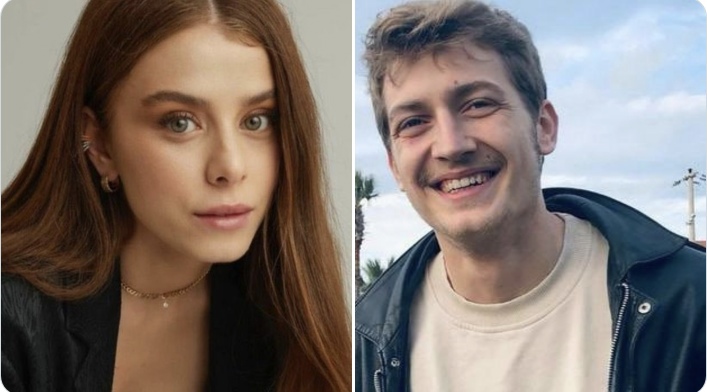 Yusuf Akgün joined the cast of the series Love. Logic. Revenge / Aşk, Mantık, İntikam, where he will play Cagla’s former boyfriend. He is expected to appear in Episode 14. 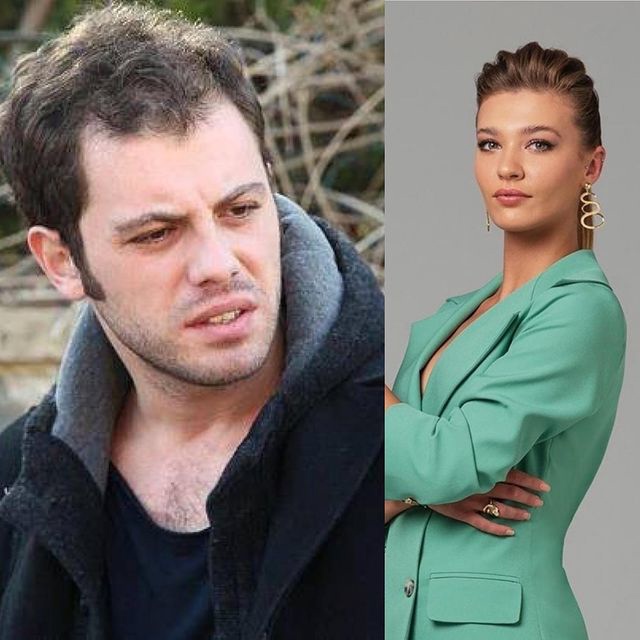 Serenay Sarıkaya happily announces that she is finally going to work! 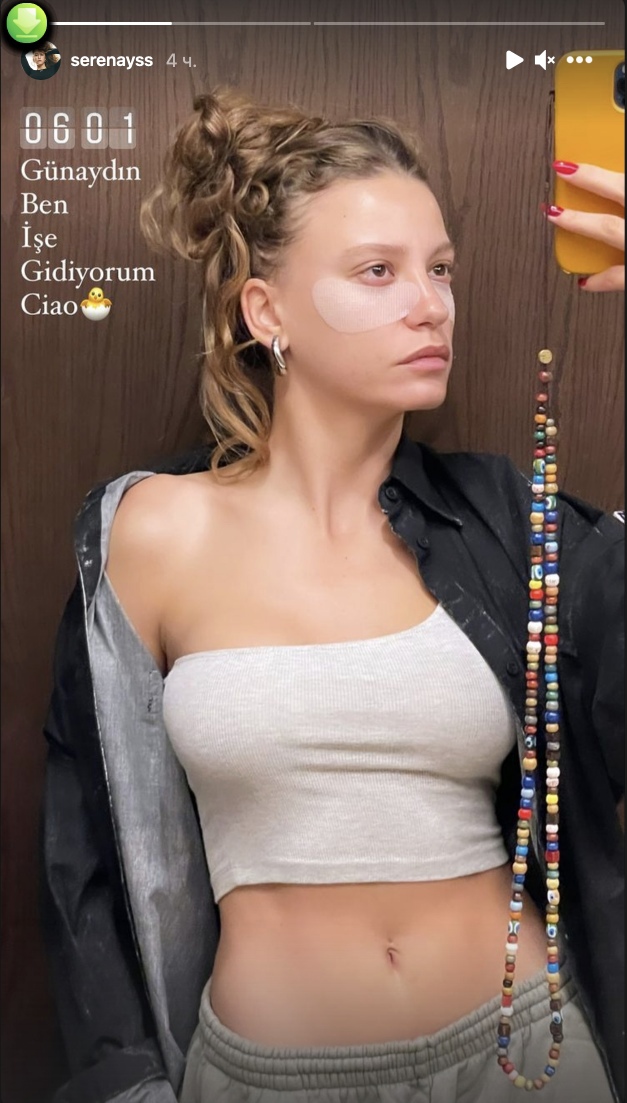 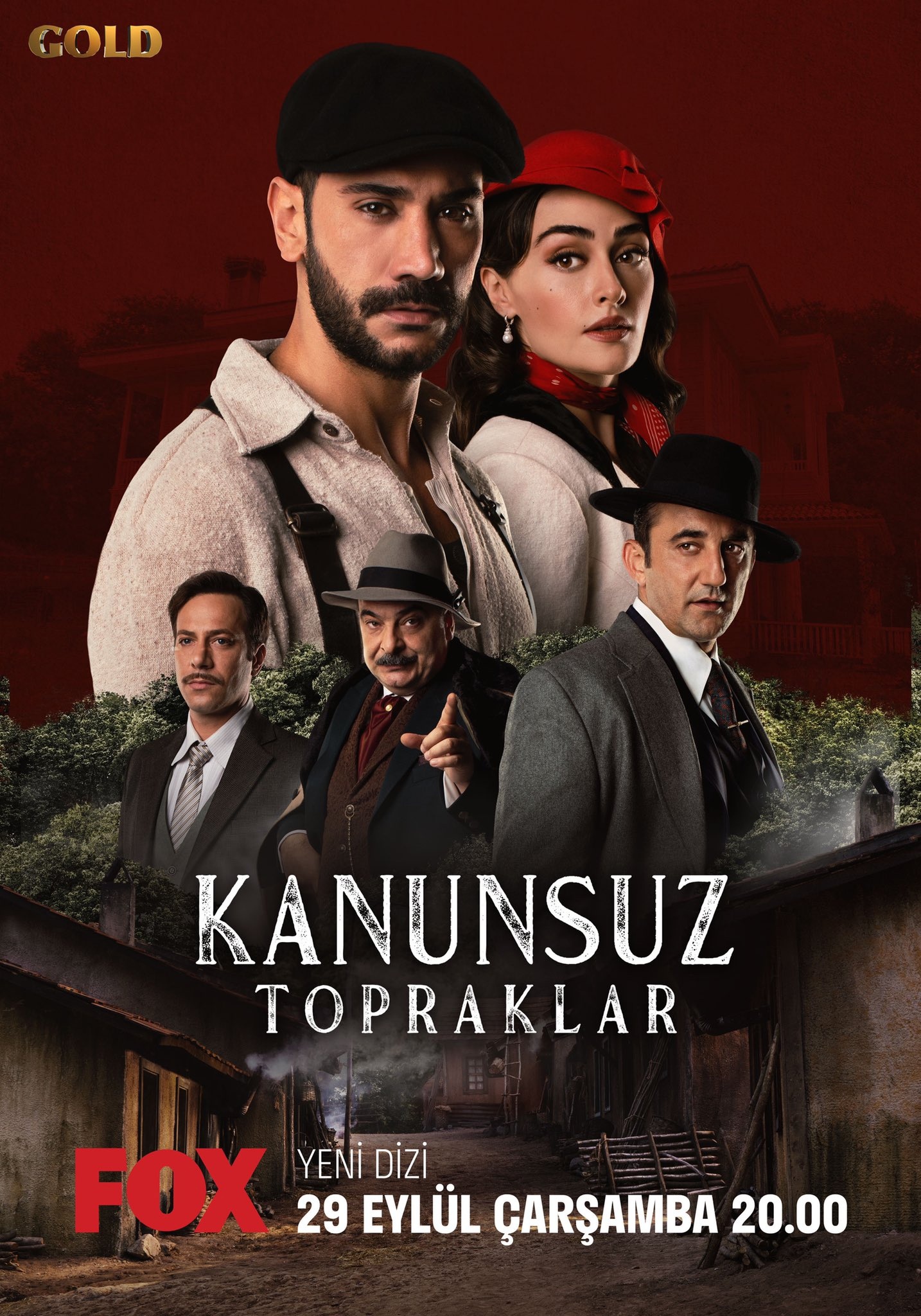 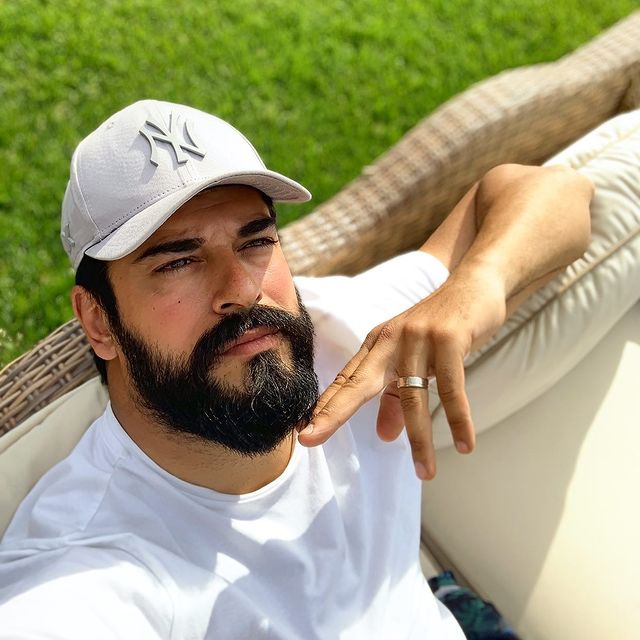 Cüneyt Arkın said that he was very tired, so he will no longer be able to star in the TV series The Ottoman / Kuruluş Osman in the new season 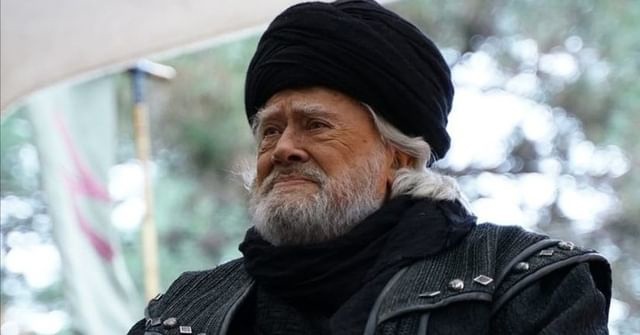 İrem Helvacıoğlu resting on a yacht 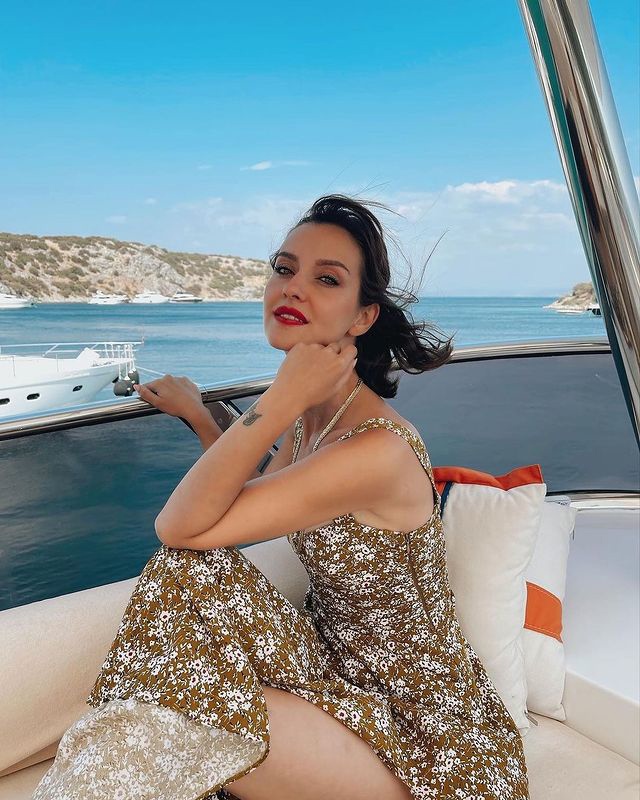 Demet Ozdemir resting on a yacht 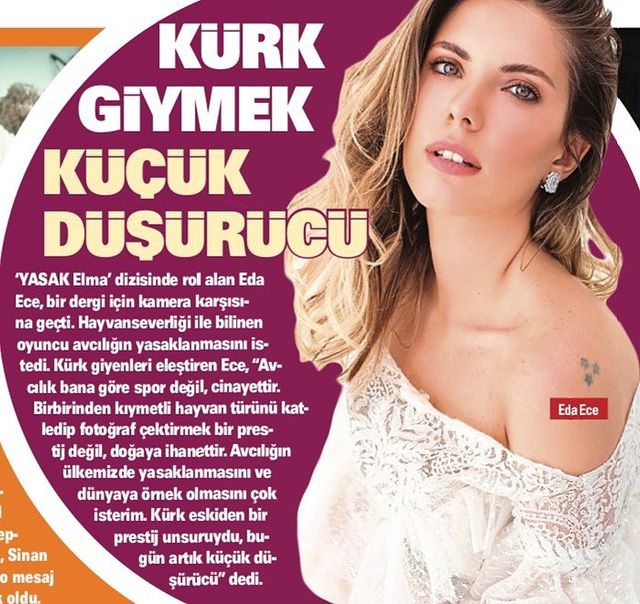 Turkish media reports that Demet Ozdemir advertised a company that made her a kitchen on her Instagram account. In exchange, the actress received a fully equipped kitchen. Let us remind you that Demet bought a house in Zekeriyakoy and is engaged in its arrangement. 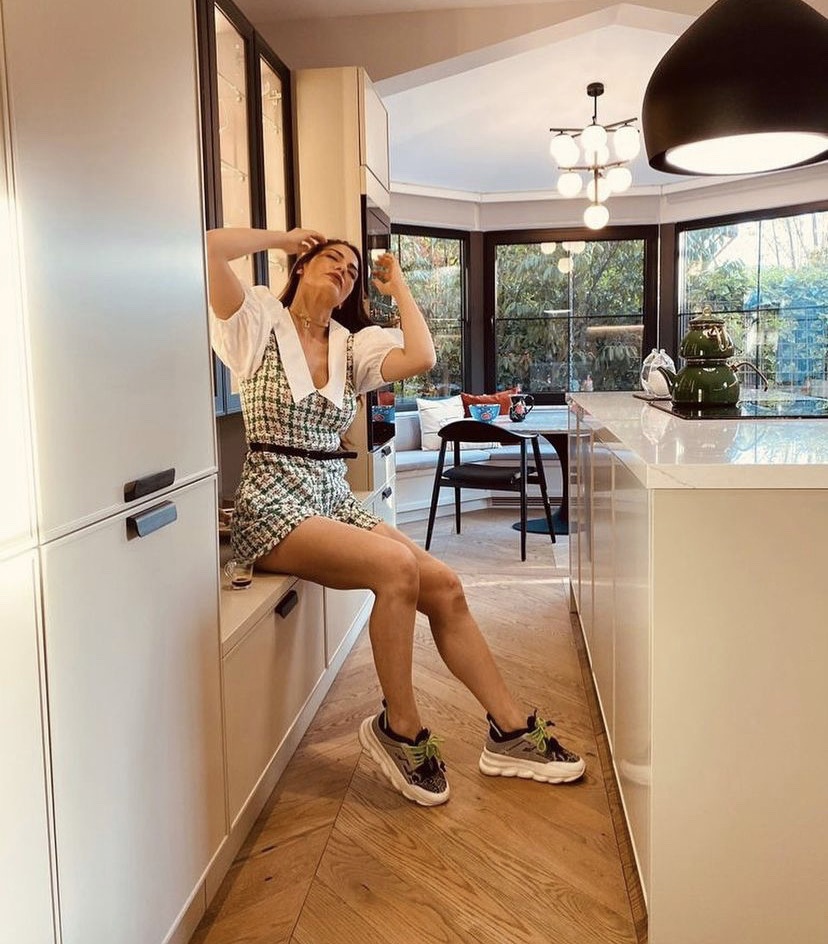 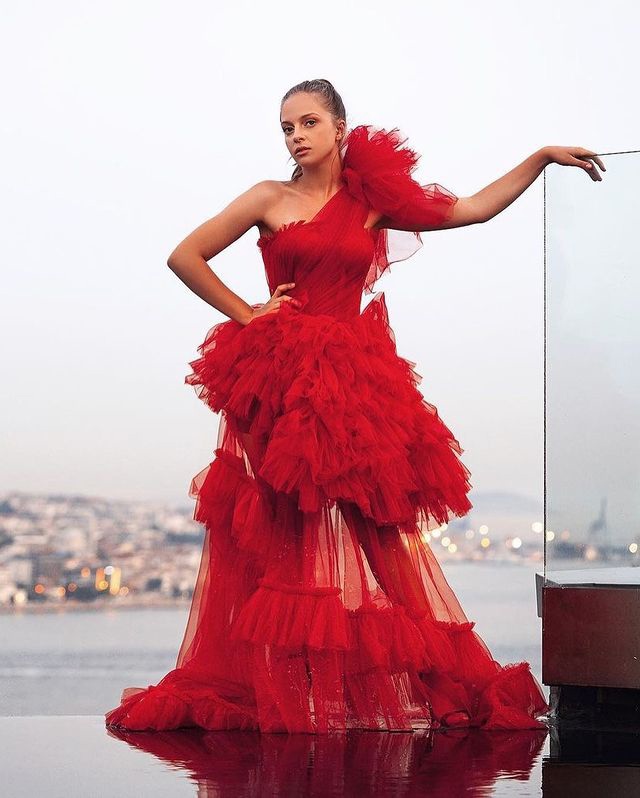 Gökçe Akyıldız as Cemile in the series Akif 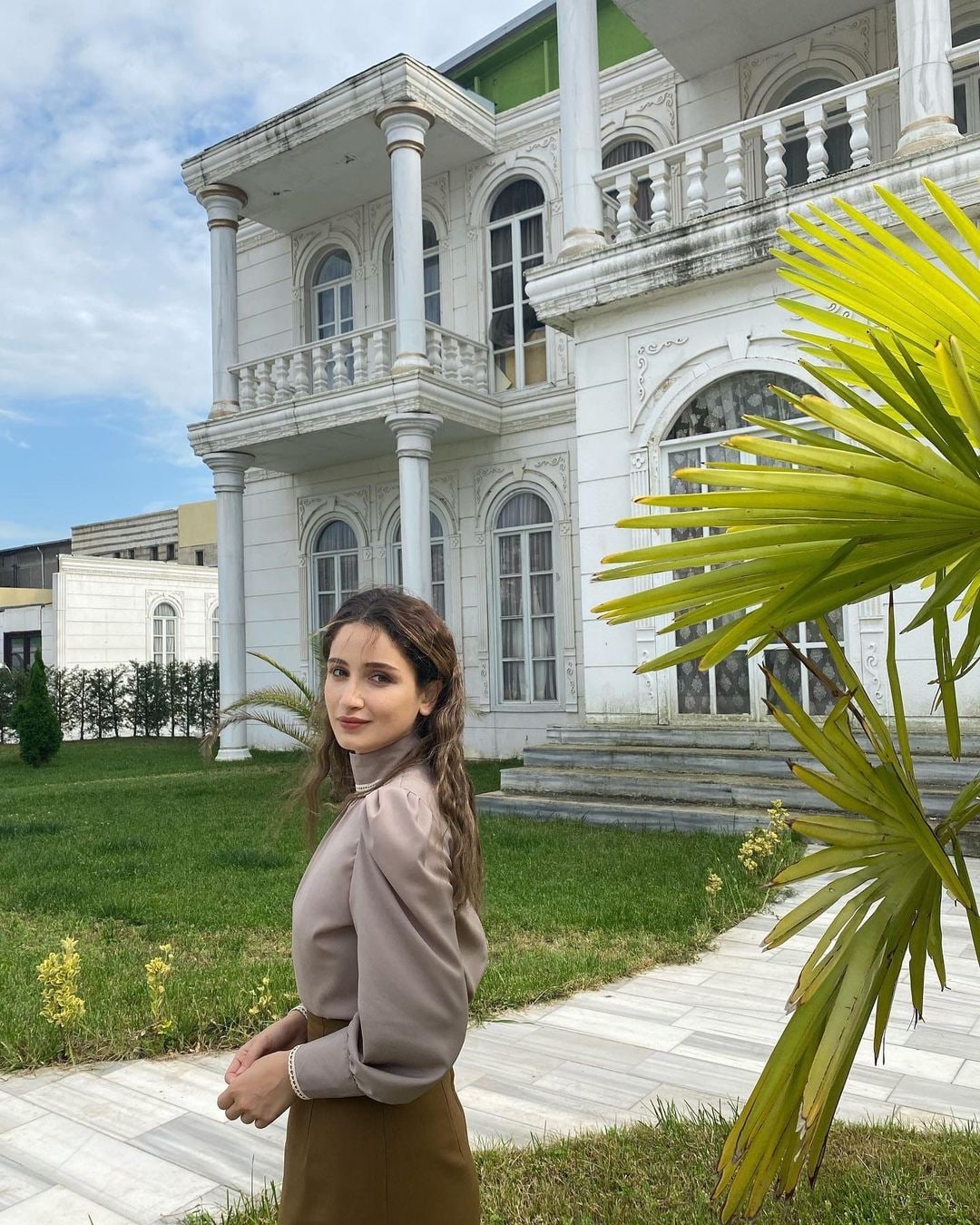