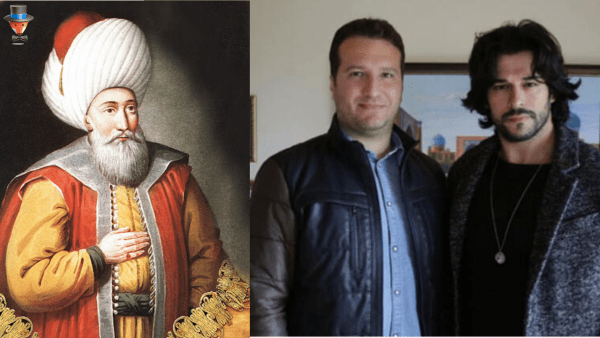 Until the final of the series The Ottoman is still three years old, however, producer Mehmet Bozdağ is already beginning to prepare for its sequel, which will tell about the life of Orhan Gazi, the second ruler of the Ottoman Beylik.

Huge sales of the series Resurrection Ertugrul and a very successful start of sales of the series The Ottoman allowed Mr. Bozdağ to think about creating a high-budget historical project without being tied to a television channel. That is, following the example of Timur Savci with its Magnificent Century series, he will make the TV show at his own expense and sell it to TV channels and platforms, thereby ensuring maximum profit.

Sales of the future series about Sultan Orhan will begin next year, that is, one and a half to two years before the start of filming, the project is supposed to be filmed not in “real time” as is customary in the Turkish show business, but in advance, which must be secured by pre-orders. Preliminary work on the project will start next year, at the same time the name of the main star will be announced, as was done earlier with Burak Özçivit.

Naturally, all the grandiose plans of the producer are based on buyers’ interest in a future project, but given the success of his previous works, he is unlikely to experience a lack of pre-orders.