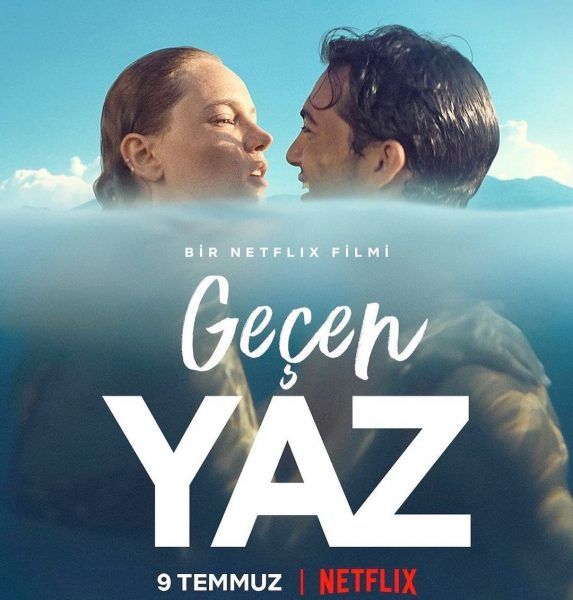 This week,  the rating of the most wanted Turkish actors in the world movie database IMDB, was determined by the release of a new Turkish film Last Summer / Geçen Yaz, which aroused a very restrained interest among the world viewers. The leading actors did not get into either a hundred or even a thousand of the most wanted names of the database. The actors of Atiye / The Gift series, which released its last season three weeks ago, are still a matter of audience interest.

Despite the fact that Ece Çeşmioğlu is currently at the top of the list, next week she, like the rest of the cast of the film, will most likely leave it. Recall that IMDB does not give a popularity rating, but the rating of the most wanted actors, which is not the same thing. That is why the so-called “no-names” often get into the top 20. For one or another reason, they’re interesting to the audience. But such “kings for a day” are short-lived.

It’s not enough to get on the list, you still need to stay on it, and preferably for years. And this can be done only with a stable series of hits that are broadcast all over the world. That is why the end of the show of the series in any country means a sharp drop in interest in the actor, if this show is not replaced by another one with him.