The series Break-Up / Ayrılık or divorce in Turkish 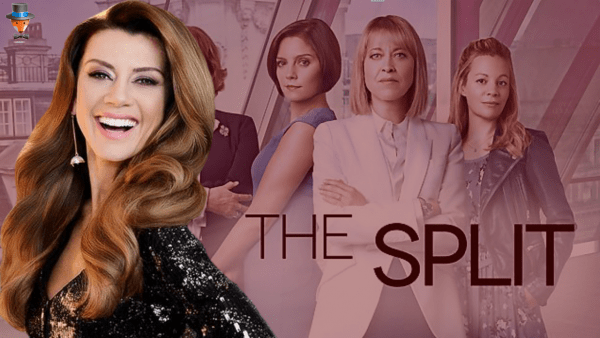 The new series of Fox TV Channel Break-Up / Ayrılık starring Gökçe Bahadır is devoted to a very painful, but relevant for many topic – divorce proceedings. The audience will find out what a Turkish divorce is in the fall.

In the autumn-winter television season of 2021/22, Turkish viewers are expected to watch several series featuring the Turkish legal system. If last year the audience got medical projects, next year it looks like there’s a bunch of law shows.

One of these series is a remake of the popular British procedural The Split / Ayrılık, which is being prepared by MF Production for the FOX TV channel. Screenplay by Seda Çalışır and Toprak Karaoğlu. The director is Yusuf Pirhasan, who has already worked with this company in the super hit The Miraculous Doctor. It is curious that he will direct only the initial episodes of the project, after which he will go to create another legal series Prisoner / Mahkum from the same producers.

The story is about a law firm specializing in divorce proceedings.  Gökçe Bahadır, Tülin Ece and Gökçe Eyüboğlu will play three sisters who are lawyers. Their life will change dramatically after the return of their father, whom they have not seen for almost 30 years. He will have to not only win the love of children, but also get his share of the family business. The cast of the series also includes Sarp Akkaya, Sumru Yavrucuk, and Yiğit Kirazcı.

There were only 12 episodes in the original British version, but we know very well that Turkish writers are able to stretch the story for two or three years, if the ratings allow. Whether the Turkish viewers will like the show, we will know very soon.