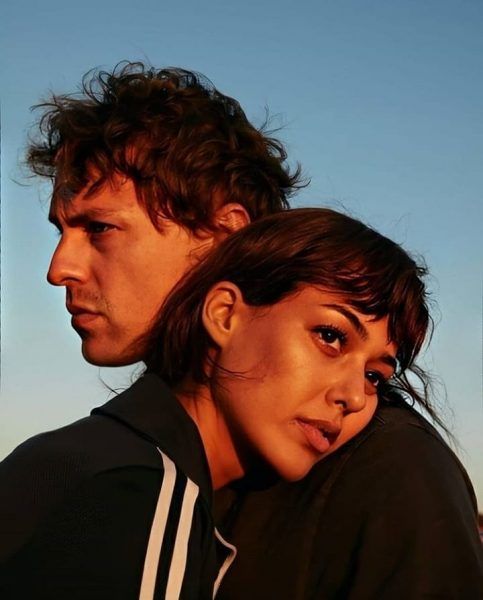 The trends of the international movie database IMDB for Turkish actors this week still determined the release of Netflix’s first Turkish film One Ticket for Tomorrow. Without any surprises, its actors Dilan Çiçek Deniz and Metin Akdülger took first places in the database among Turkish stars, but the interest in them turned out to be rather modest, they never got into the first thousand actors of the world.

We should also note the growing interest in the actors of the summer Turkish TV series – Can Yaman and Hande Erçel were among the ten most wanted Turkish stars in IMDB, which in general is quite natural. But Aras Bulut İynemli and Haluk Bilginer left the top ten. The leading actresses of the Netflix series “The Protector”, released a year and a half ago still Ayça Ayşin Turan and Hazar Ergüçlü remain on top ten. So far this is the best result among Turkish stars.

Engin Altan Düzyatan and Esra Bilgiç fell a little, but stayed in the top ten. It seems that they will remain on the list of the most wanted Turkish actors for a long time.