Dilan Çiçek Deniz wants to work in an international project 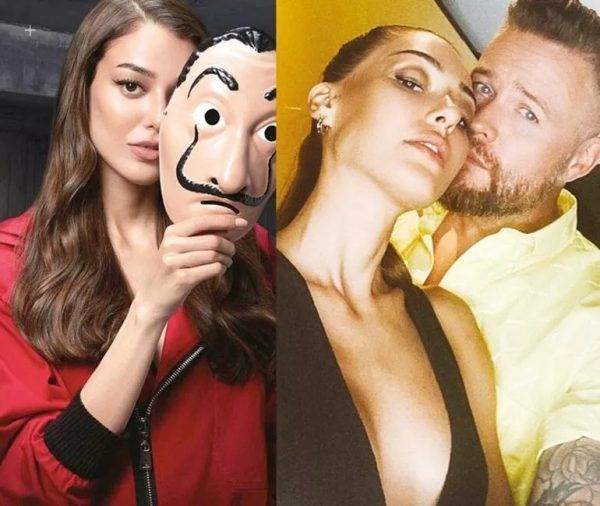 Hürriyet journalist Mehmet Ustündag reports that Dilan Çiçek Deniz is taking Spanish lessons with his Icelandic boyfriend. Some time ago, Dylan had already studied Spanish, she hoped to take part in a joint Turkish-Spanish project. However, the series was canceled due to the pandemic and the actress abandoned her studies. Language learning has now resumed. Dylan wants to focus on international projects again, and for this she needs good language training. Mr. Ustündag reminds that Dilan starred in an advertisement in the style of the famous TV series Money Heist and expresses her own desire to see the actress in the role of Istanbul in the last part of the project.