How many episodes will Tale of the Island have? 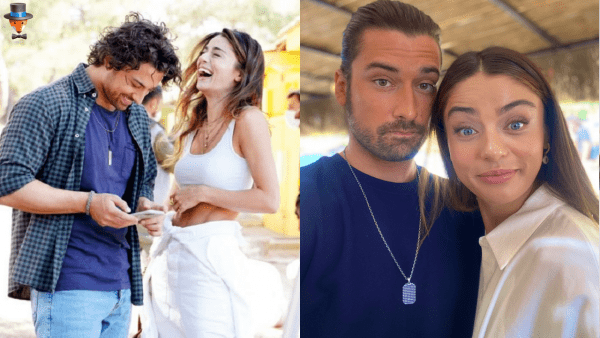 It was very interesting how many episodes there will be in the series Tale of the Island / Ada Masali due to the fact that it was bought by major Arab digital platforms. We checked the information that the series will contain 117 episodes, and it turned out that the Arabs divide one episode into five parts. Taking into account the length of the episodes, 117 episodes are 25 or 26 episodes according to the original Turkish version.