Kıvanç Tatlıtuğ is waiting for the script 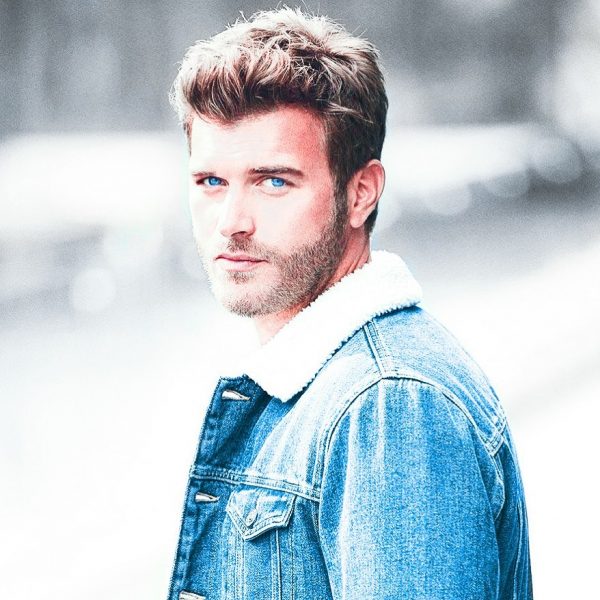 According to Turkish media, Kıvanç Tatlıtuğ will have a lot of work in the new season. The actor plans to star in the series for the digital platform, play in the film and take part in a theatrical production.

His main work will be a project for a digital platform (as previously reported this is a series of OGM Pictures for Netflix). Now he is waiting for the completion of work on the script, after which the shooting schedule will become known. Based on this, the actor plans to distribute the workload to the film and theater.