TV series My home My destiny makes the finale … what’s next? 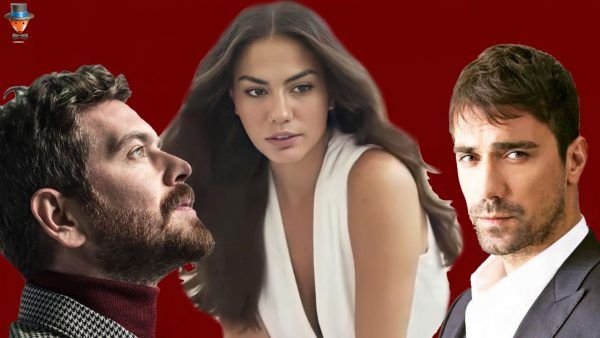 When will the series My home My destiny  make the finale? What new projects await its leading actress Demet Özdemir? We were given answers to the questions that her fans asked!

The series My home My destiny / Doğduğun Ev Kaderindir produced by OGM Pictures was one of the daring experiments of producer Onur Guvenatam, who divided the book “The Girl Behind the Glass” into two different stories, making two independent shows. The audience appreciated the project starring Demet Özdemir, İbrahim Çelikkol and Engin Öztürk. Although the ratings of the series have fallen in recent months, it will remain in the memory of Turkish viewers as one of the successes in the career of the actors who starred in it. It is also sold well abroad.

As it became known, the TV8 channel has decided to end the broadcast of the series My home My destiny on the 43rd episode. After that, Demet will begin filming in the Lanistar Medya film Tactics of Love / Aşk Taktikleri where she will play a character named Asli. Her co-star is Şükrü Özyıldız, who will play a character named Kerem. Written by Pelin Karamehmetoglu. Directed by Emre Kabakusak. Filming will take place in Istanbul. Note that Lanistar Medya is a subsidiary of O3 Medya, which has created one of the most successful films of recent years, Miracle in the cell N 7. The film will be released on Netflix.

It looks like the career of Demet Özdemir, who was previously known as the star of summer romantic comedies, has entered a new phase. From now on, she is also a renowned drama star, expanding her acting horizons. We can only watch the further career of a talented actress, who will certainly be busy in the new television season. However, perhaps she will choose a series on a digital platform.