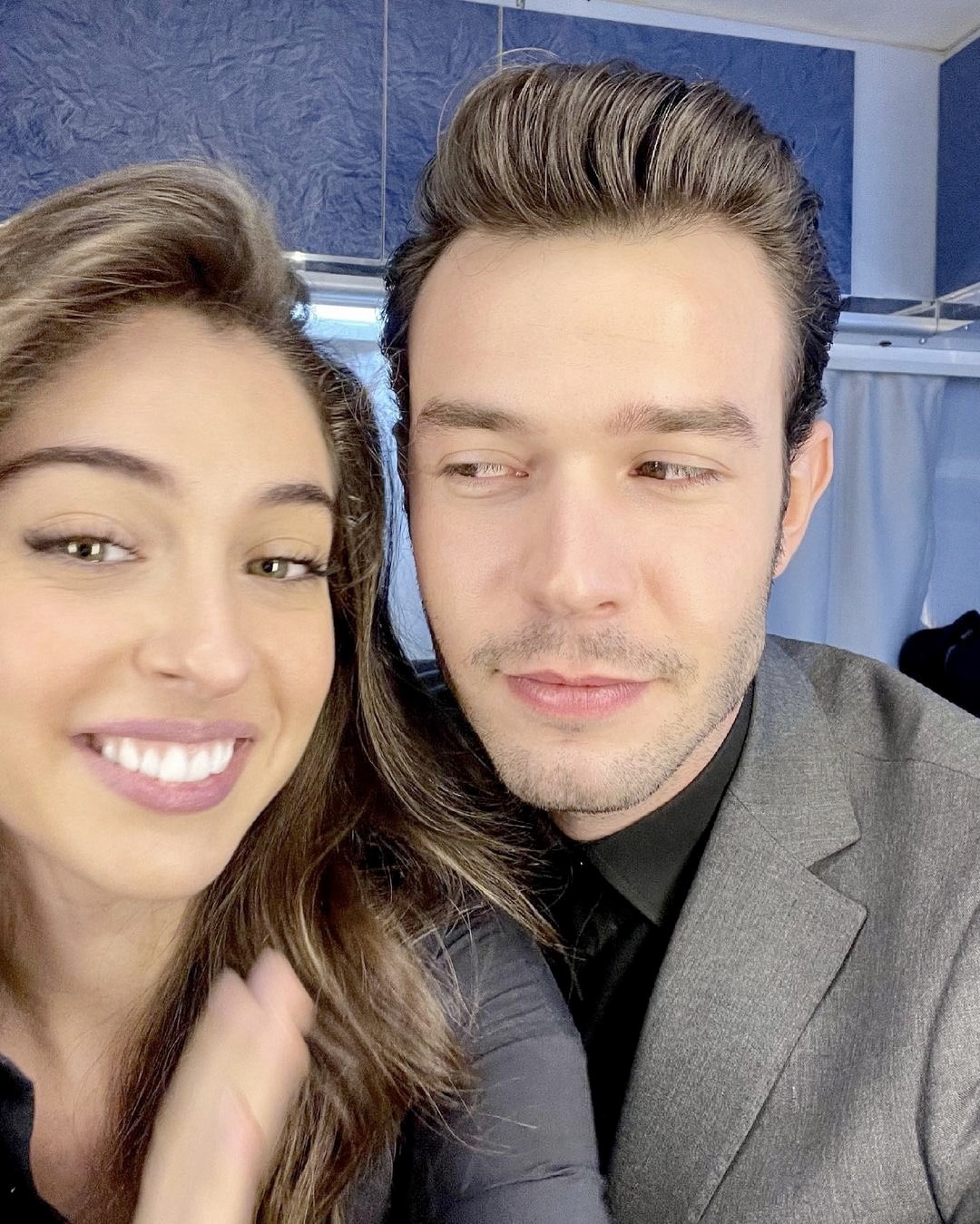 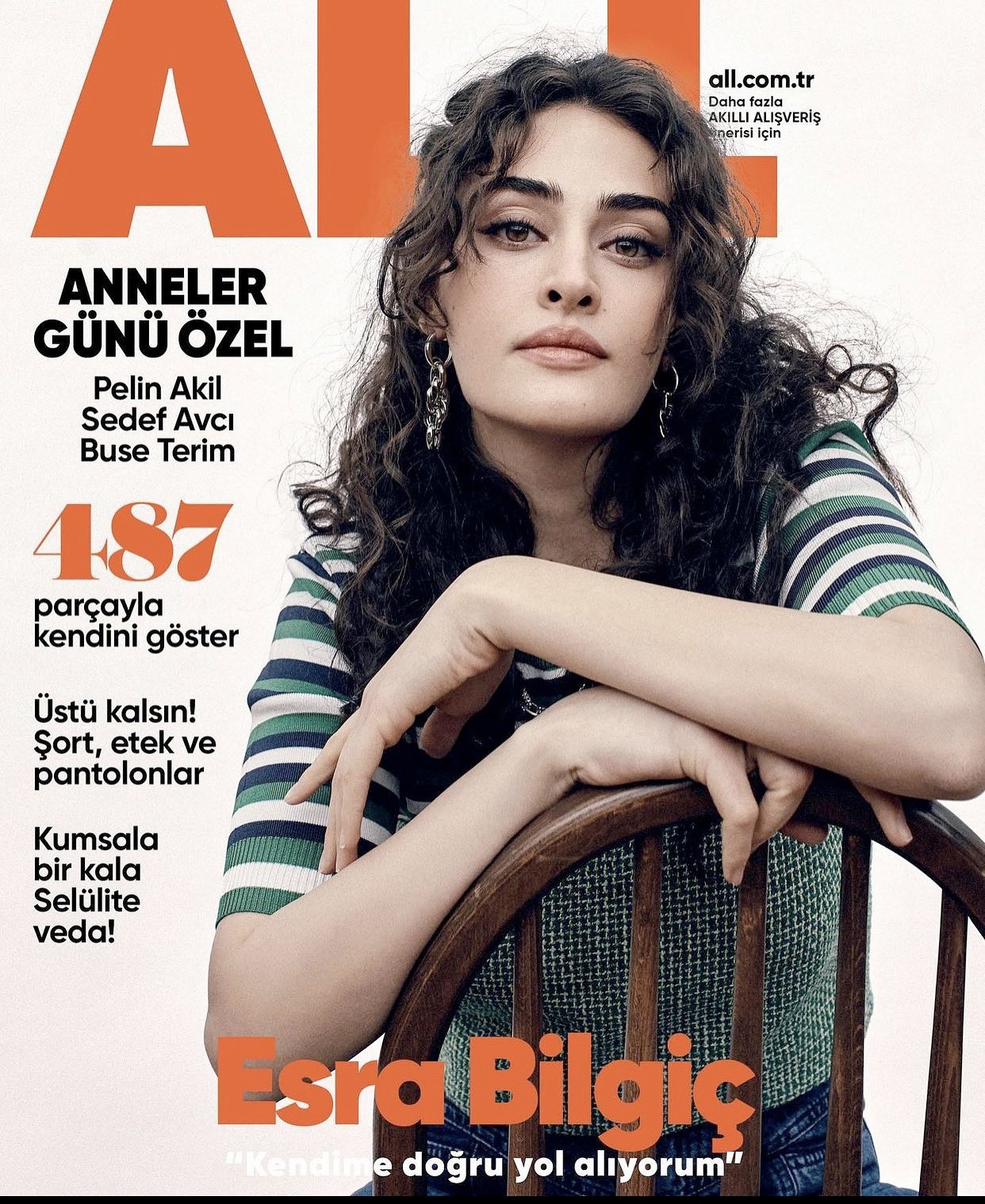 According to the Turkish press, Seyma Subasi is pregnant. The father of the unborn child is the Egyptian billionaire Mohammed Al Saloussi. In June, the couple intends to get married in Dubai. 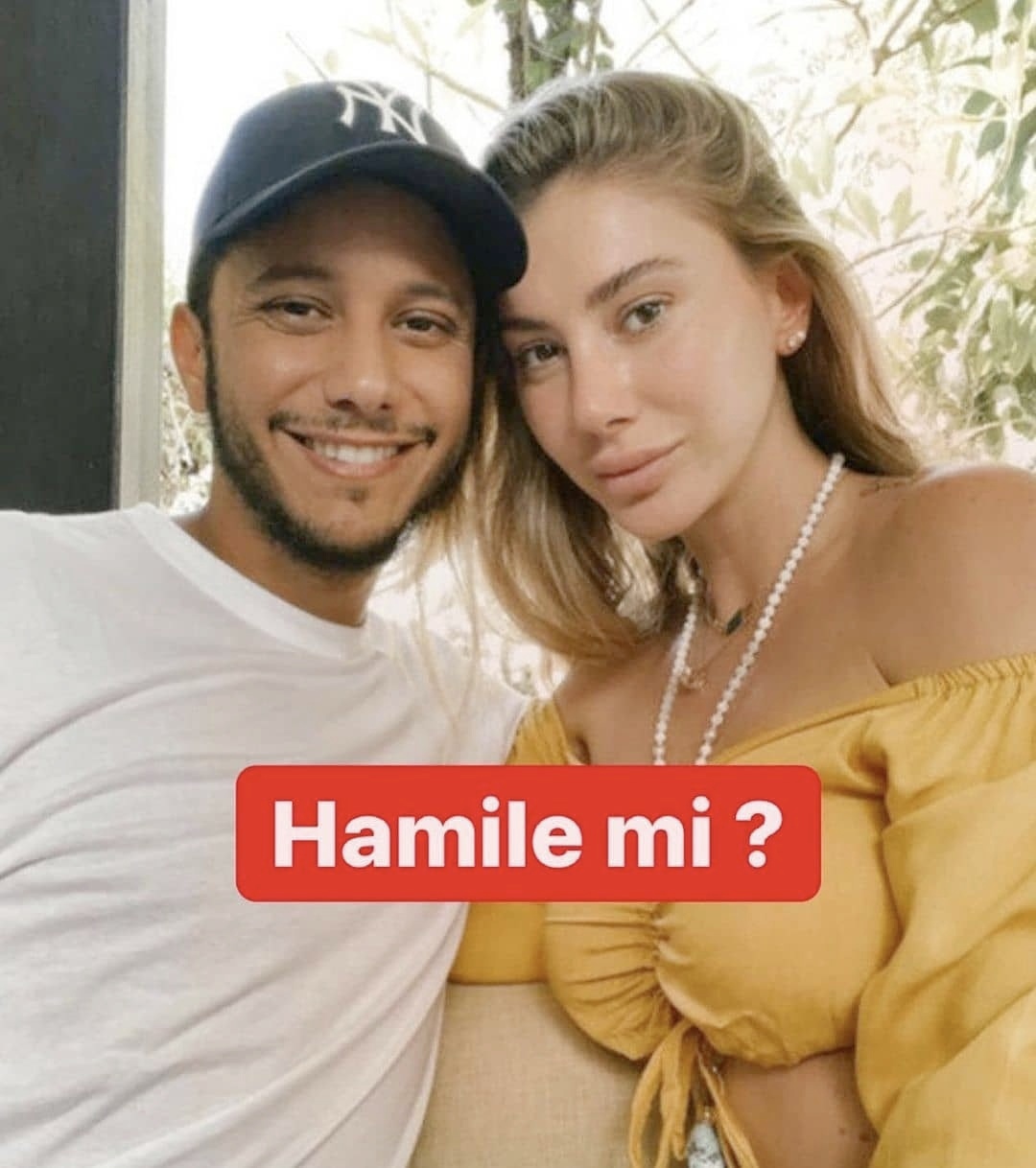 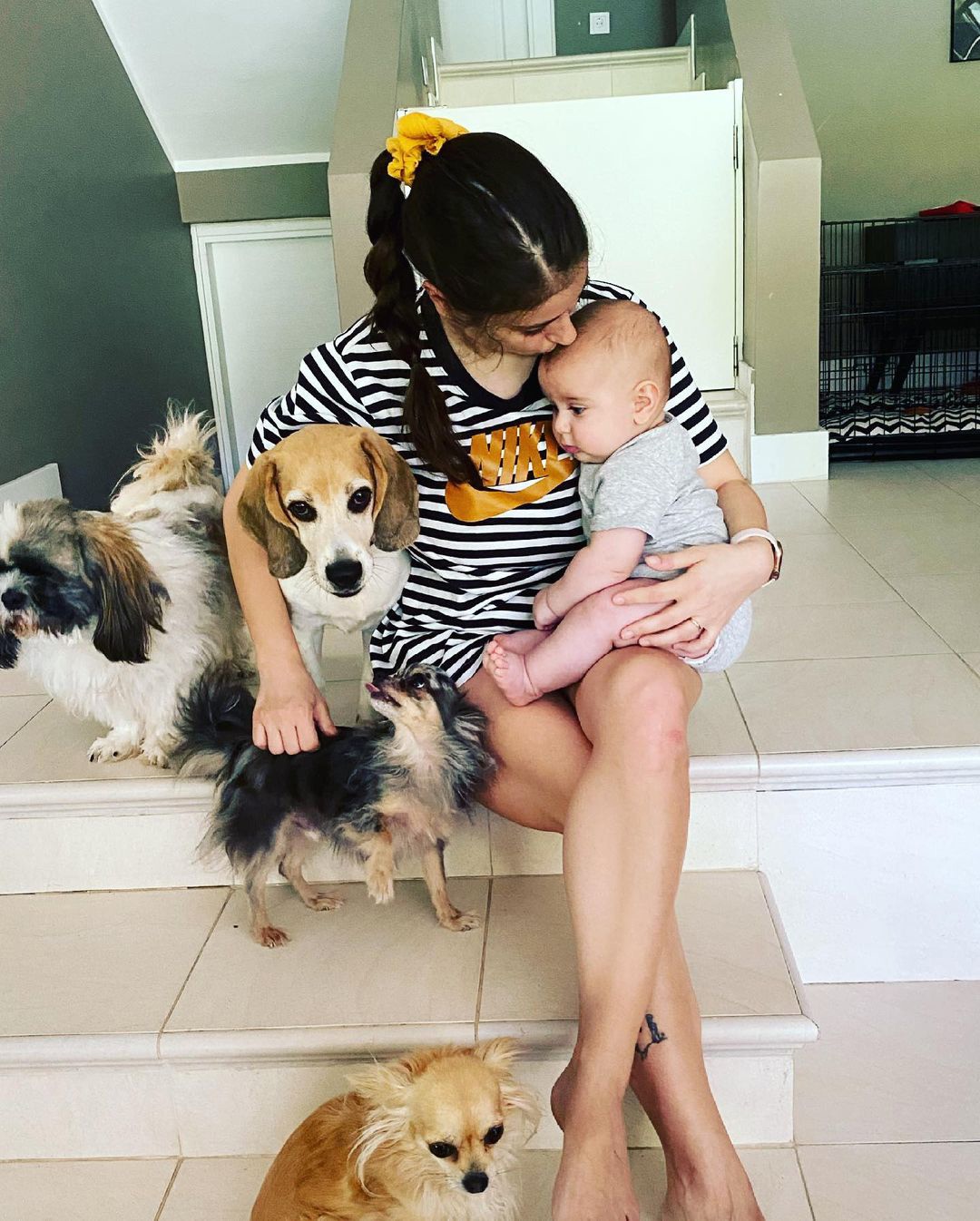 Kayhan Pinç, who is currently filming the TV series The Pit, joined the cast of the series Barbarossa Brothers / Barbaroslar 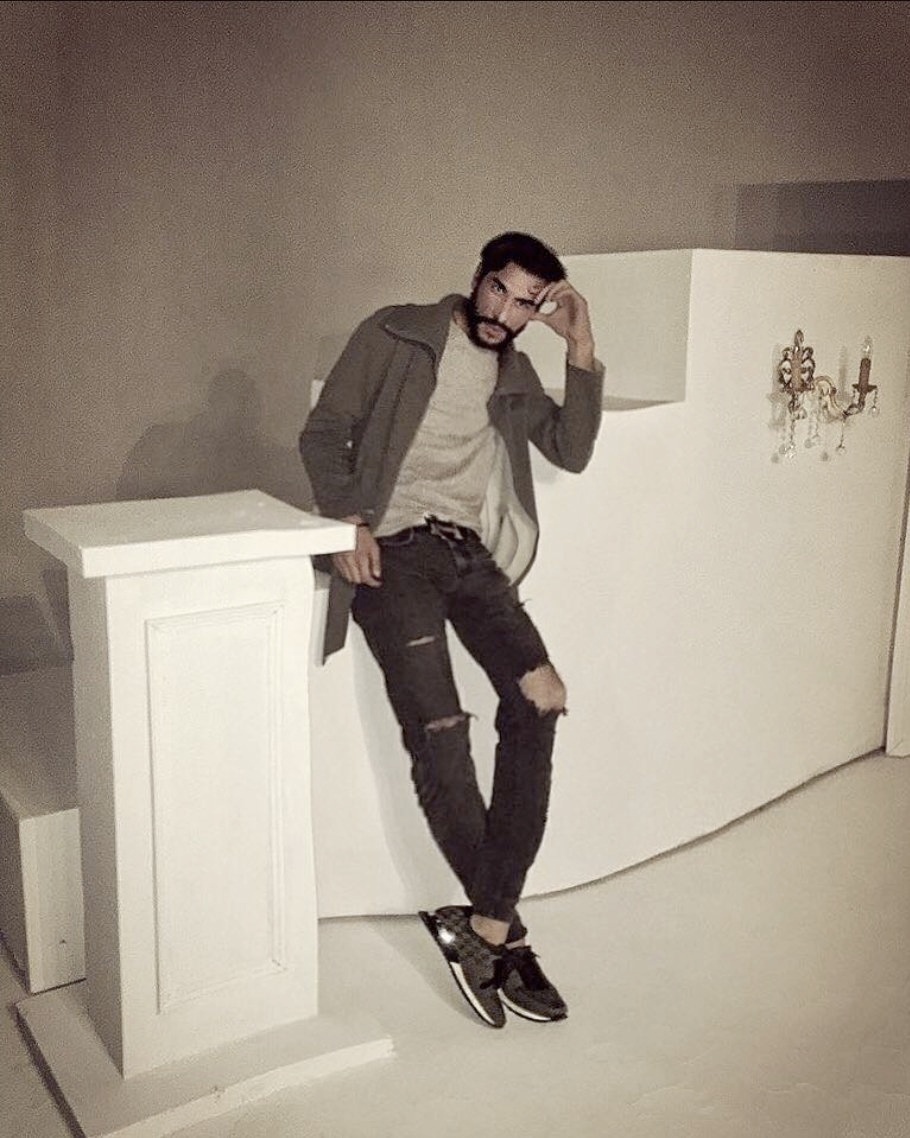 Afra Saraçoglu posted a photo with her mother 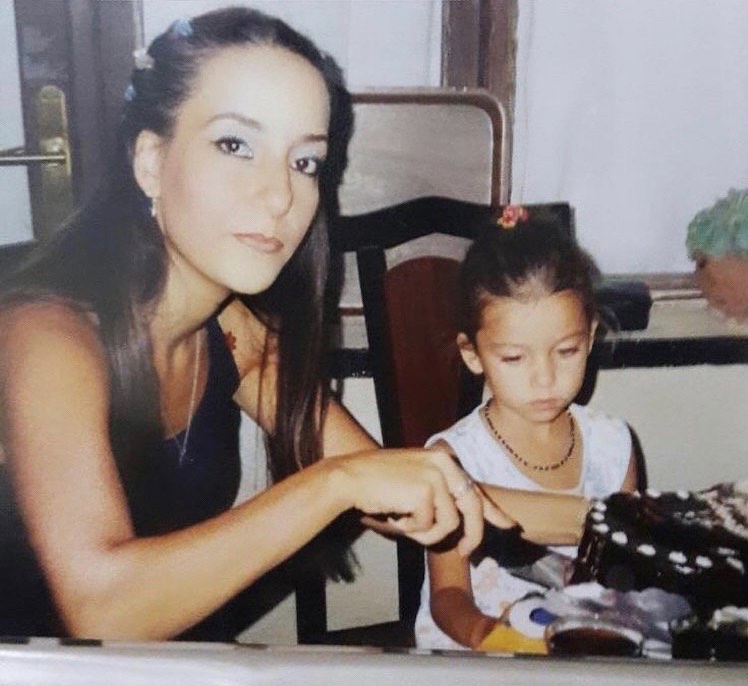 Today the popular program “Who Wants to Be a Millionaire?” with Kenan İmirzalıoğlu returns to the air after a short break 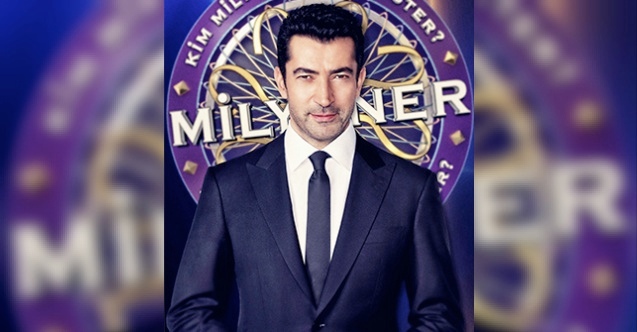 Who Wants to Be a Millionaire?

Demet Ozdemir and Oguzhan Koç are in love and happy 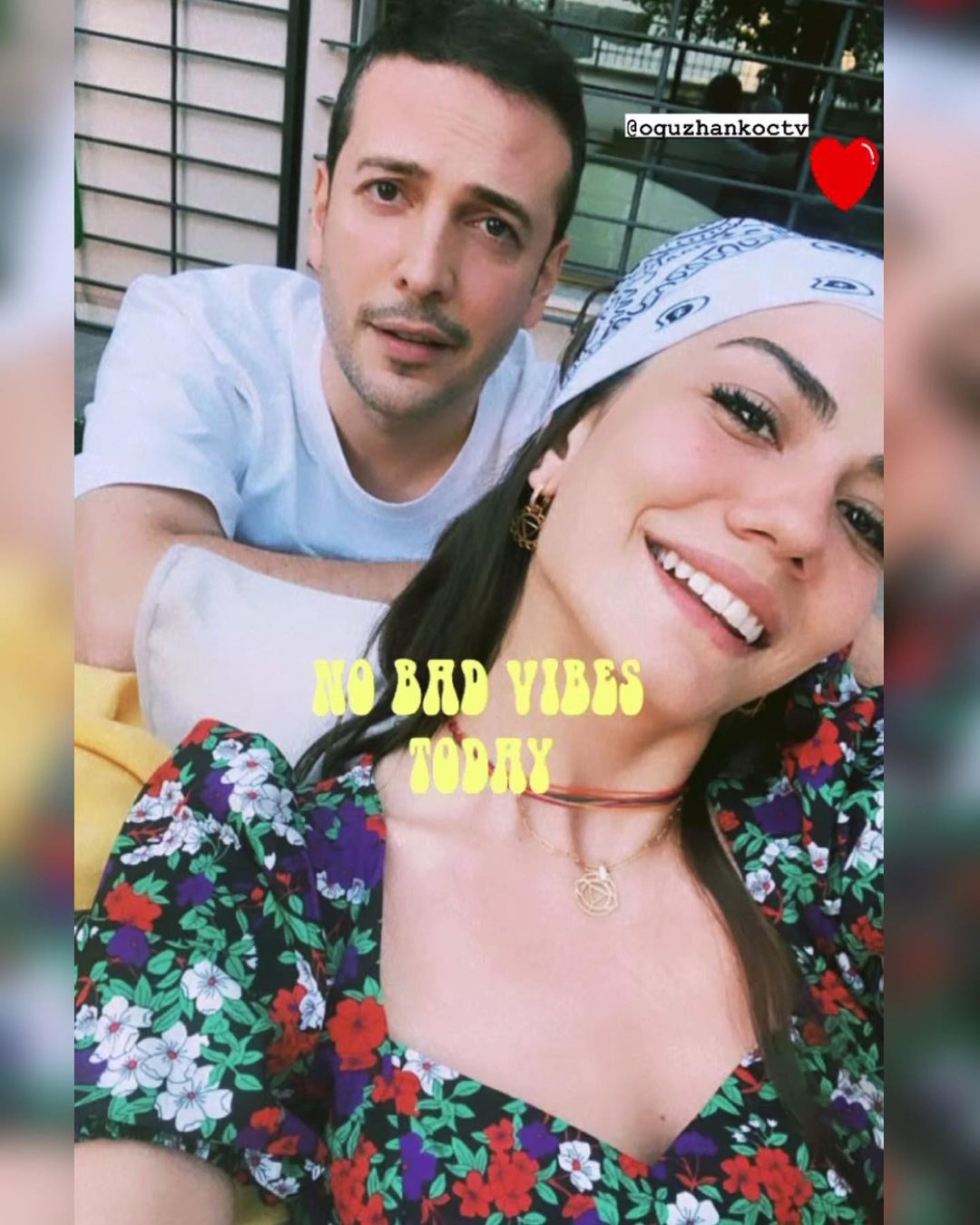 Mert Firat shared a photo of his wife Idil Firat and signed it: “If you weren’t there, I don’t know how I would have survived these difficult days. It’s good that you are my life partner.” Recall that Mert recently suffered a coronavirus 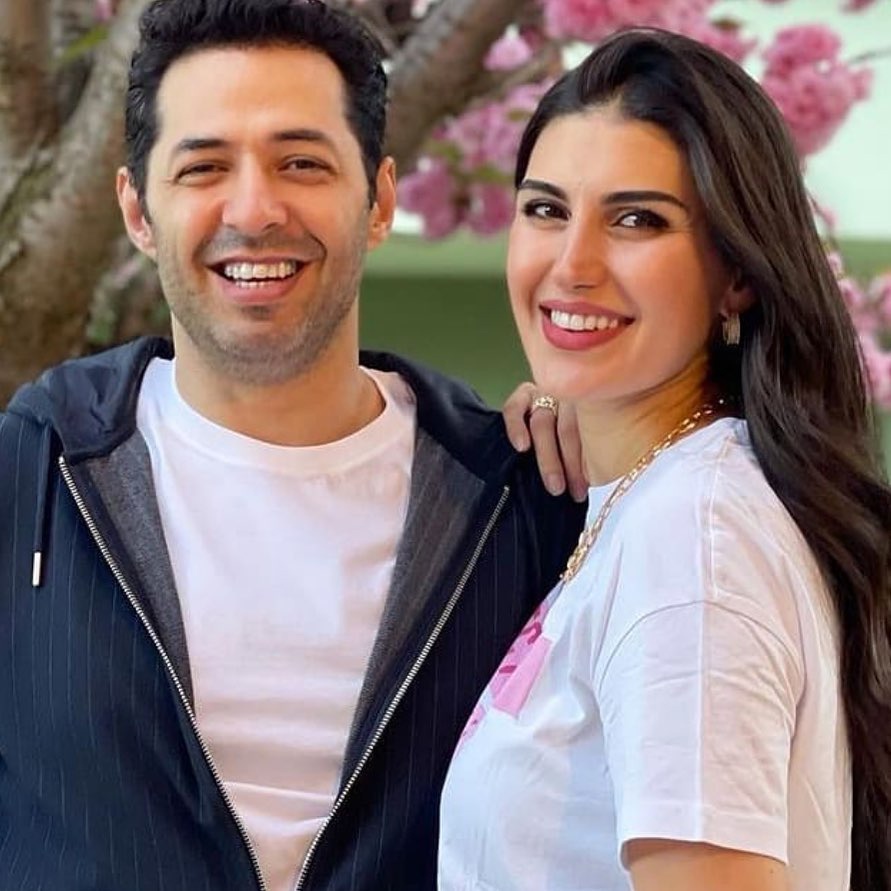 According to Turkish media reports, Ebru Şahin and Cedi Osman are going to spend their summer vacation together. While Cedi is in the US, where the NBA season continues 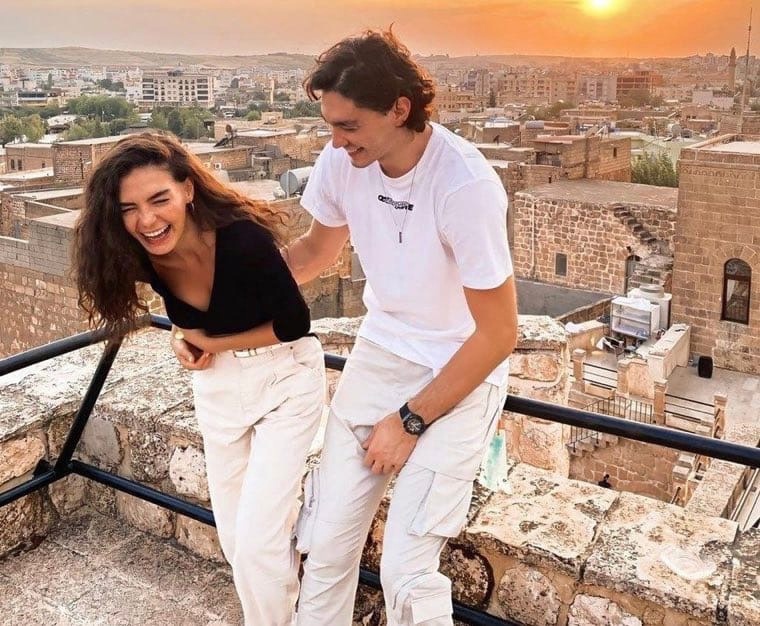 According to Posta, Ilker Kaleli and Sila are quarantined at the singer’s house in Bodrum. Ilker has been preparing his album for a long time and has already started working in the studio. They are very in love and happy.

Can Yaman nominated for TC Candler’s 100 Most Handsome Faces 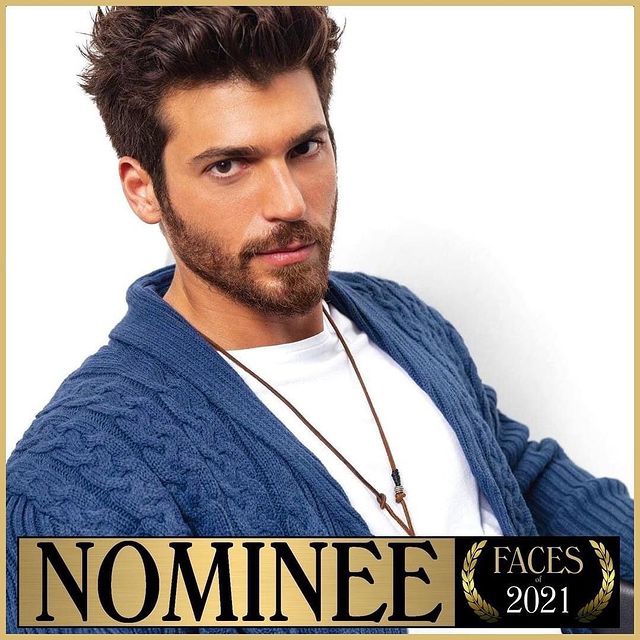 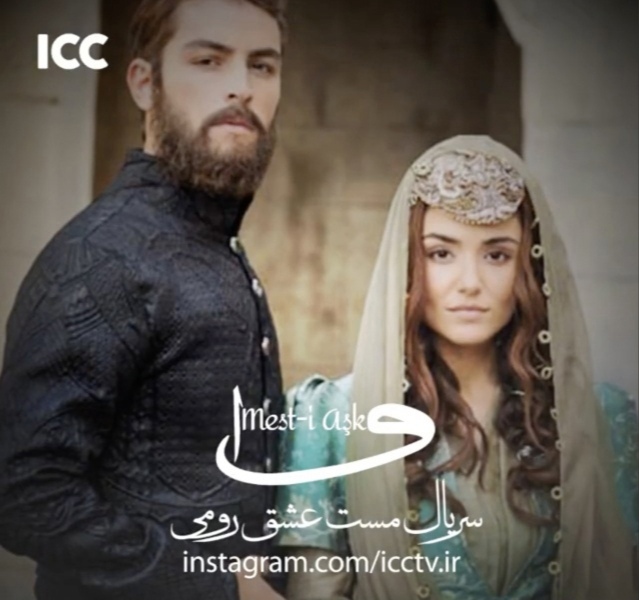 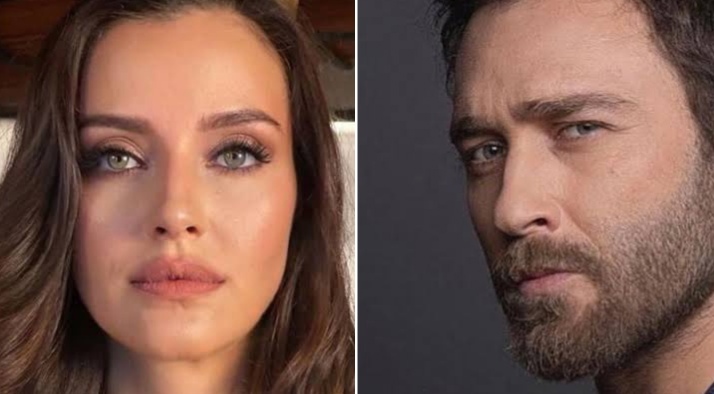 Fox TV has decided to renew Mucize Doktor for a third season. The series will make its season finale on May 27. 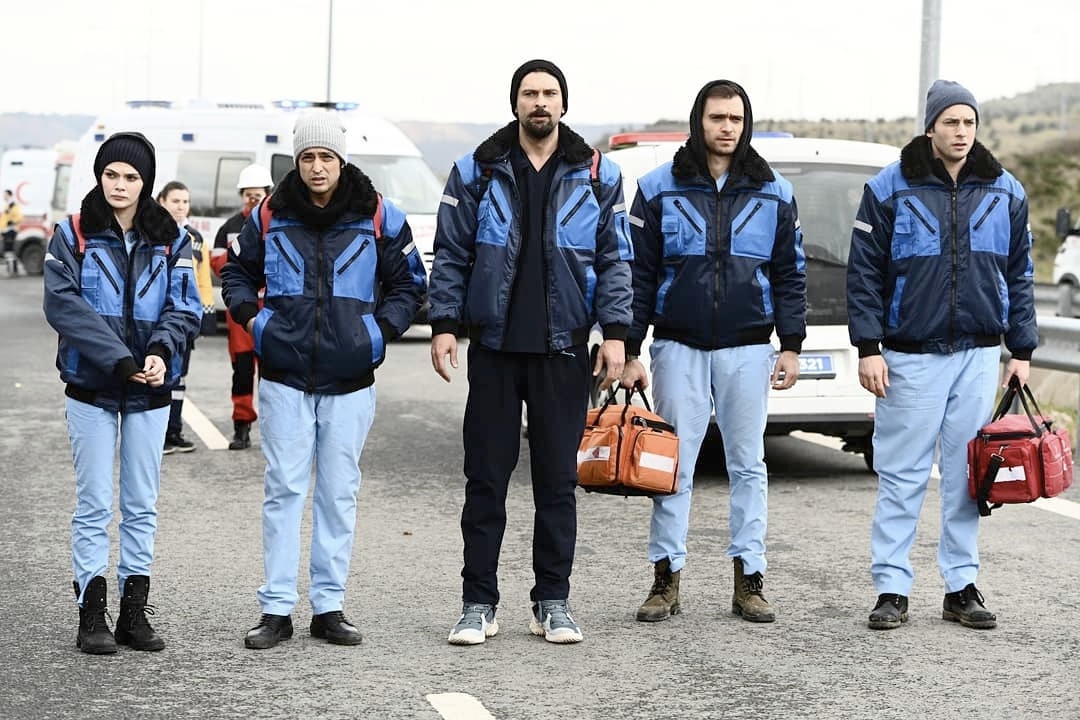 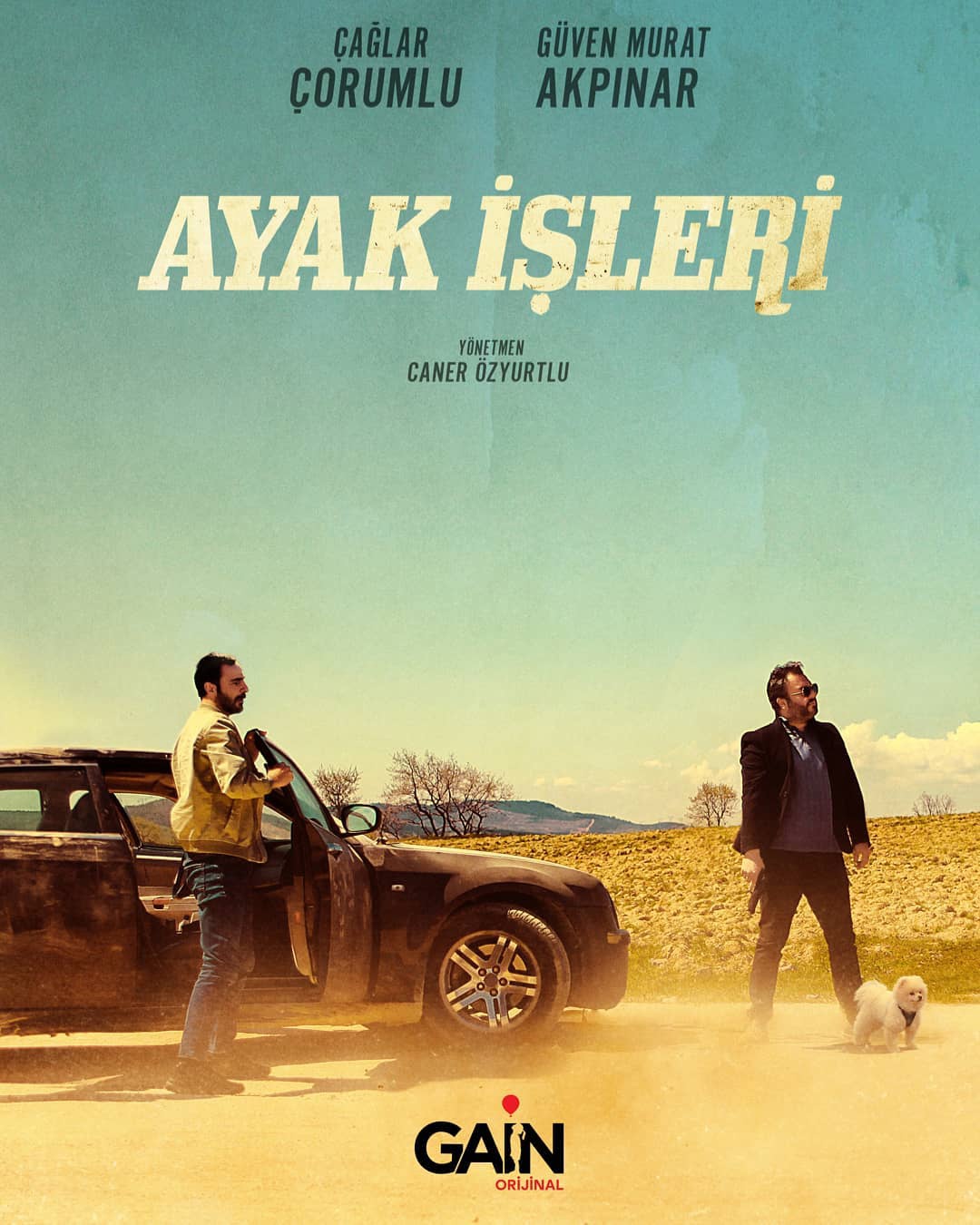 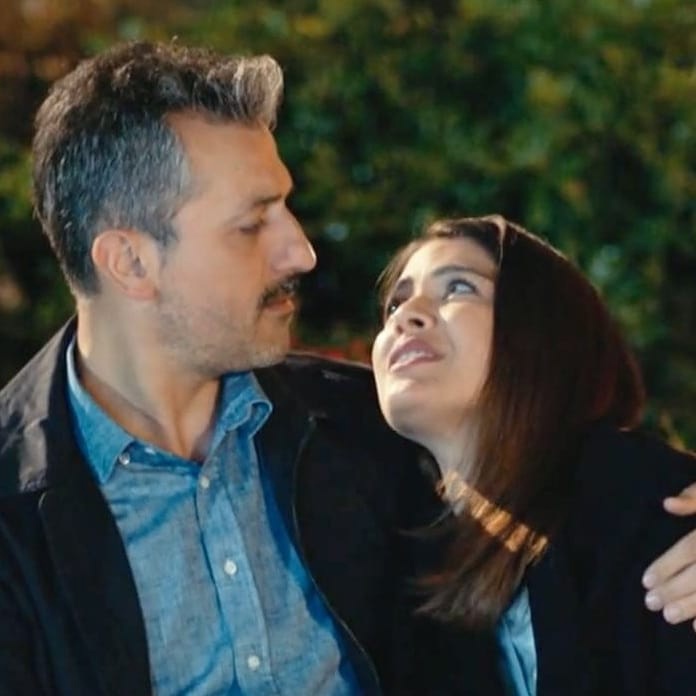 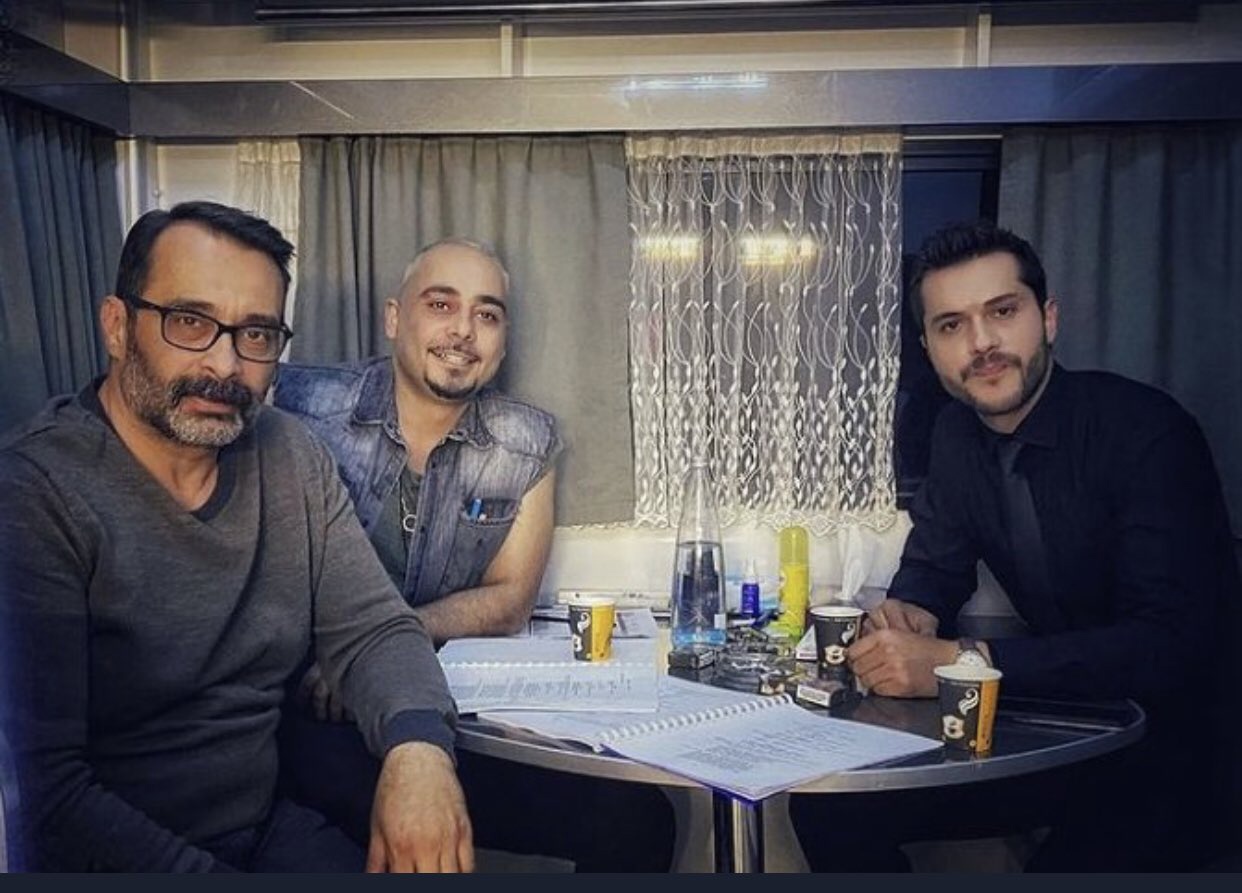 According to Aksam, Seyma Korkmaz, who has starred in the daytime TV series Forgive me / Beni Affet for seven years, has negotiated with ES Film to star in the TV series Barbaros Brothers. The show’s team is getting ready to shoot after the holidays. 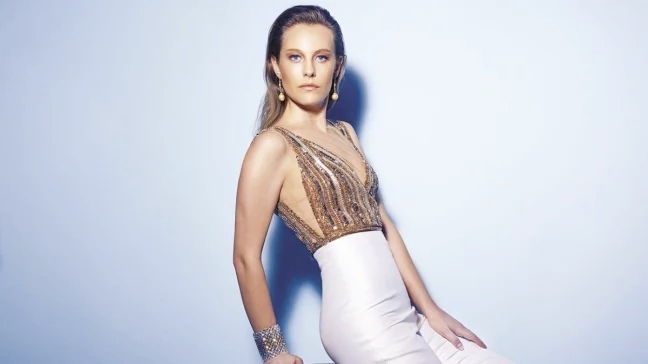