Did Kıvanç Tatlıtuğ and Çağatay Ulusoy go to Kirklareli? 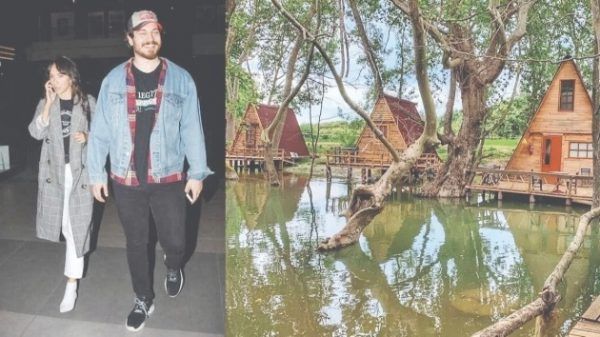 The Turkish press reports that Kıvanç Tatlıtuğ and Çağatay Ulusoy, together with Duygu Sarışın and Başak Dizer, are spending a 17-day quarantine in Kirklareli, in wooden houses that the Tatlıtuğ couple chose a little earlier. After the end of the quarantine, the friends will go on a sea tour. It seems that the Turkish press has forgotten that Çağatay is currently filming in the second season of the series Yesilçam, and Kıvanç is filming the second season of The Story of a Submarine series. Also, the press completely forgot that just recently it reported about the quarrel between Kıvanç and Çağatay. Oh, this forgetful Turkish press.