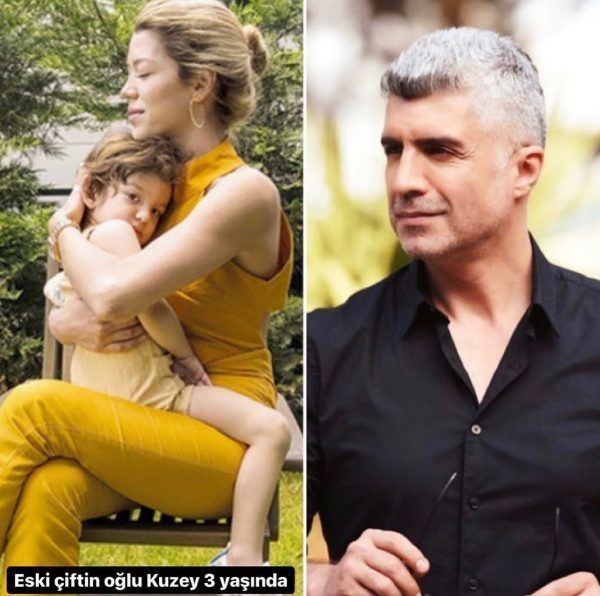 The ex-wife of Özcan Deniz Feyza Oktan gave an interview to Hürriyet, in which she stated that she had not received a single lira from her marriage. Even for the role in the series “Synchronous” she did not take anything, it was Özcan’s dream, and she helped her to come true. But her ex-husband awarded her with the epithets “an alcoholic with a bad mother’s syndrome, a lover of nightlife, a usurper.” All this time she was silent only for the sake of her son, so that he would not read all the dirt in the newspapers later. However, nothing said about her is true.