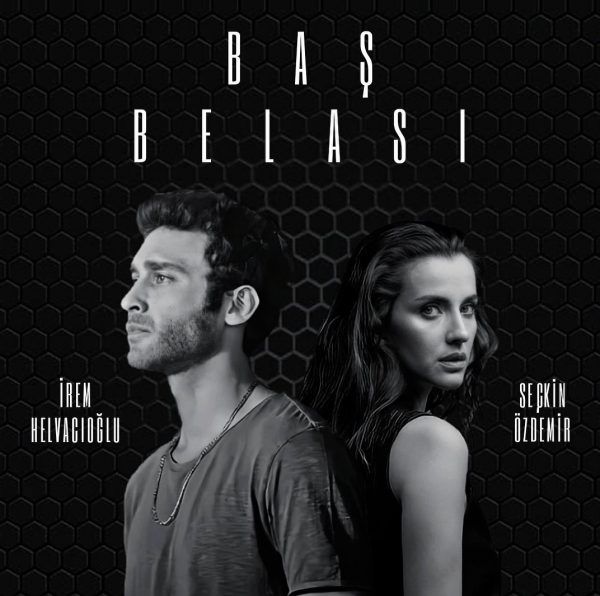 ARC Yapım TV company, which is filming the series Game for Fortune / Baht Oyunu for TV channel D, is also preparing a detective series Trouble on my head / Baş Belası for ATV TV channel. Directed by Murat Onbul. This week a teaser will be shot and filming of the project will begin.

Starring Seçkin Özdemir and İrem Helvacıoğlu. Taner Rumeli, Neşe Baykent, Yılmaz Kunt and Buçe Buse are also in the cast. The series will show the work of the department for the investigation of serious crimes, which is headed by Sahin. Psychologist Ipek will help him in the investigation of the murders. Sahin and Ipek, who are complete opposites in life, will investigate a new murder in each episode.