According to Birsen Altuntas, the shooting of the Gold Film series for Fox TV Kanunsuz Topraklar will start on May 28. 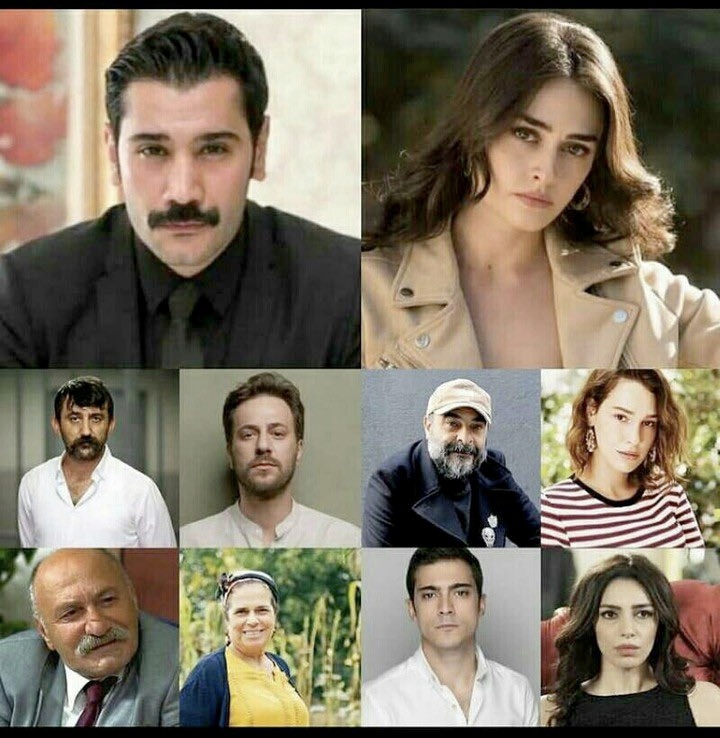 According to preliminary information, only Engin Altan Düzyatan will be in the first teaser of the Barbarossa Brothers series. Ulaş Tuna Astepe’s fans will have to wait 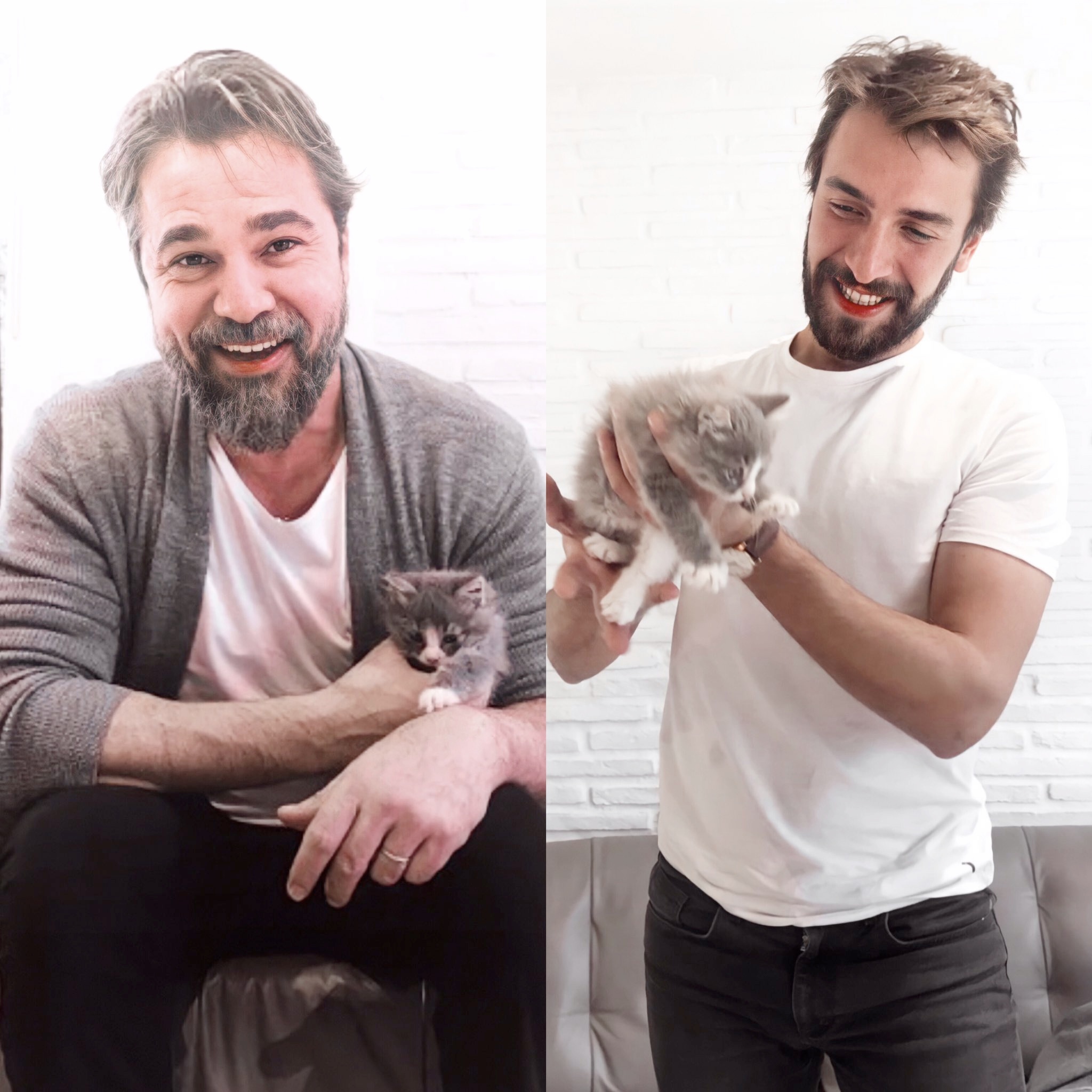 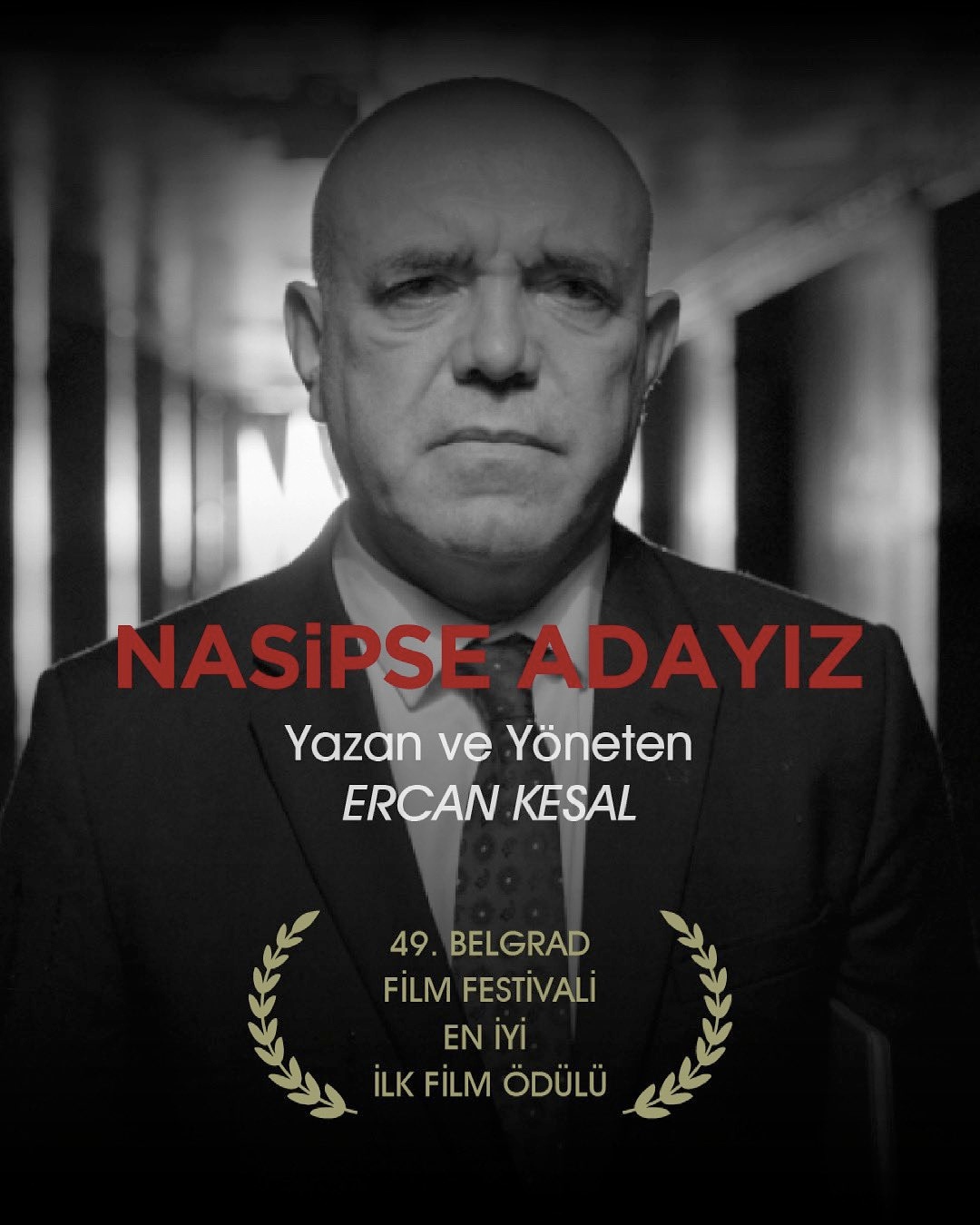 Ahmet Mumtaz Taylan said that the shooting of the series Leyla ile Mecnun with the old cast will start soon. He spoke with director Onur Unlu, who informed him of the start date. 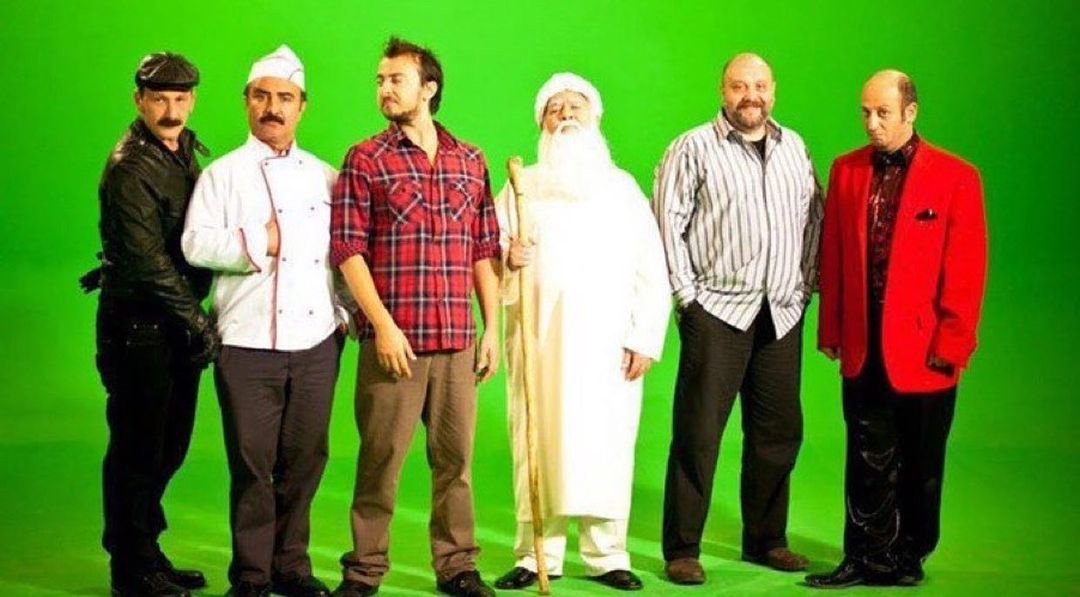 As it turned out on May 10, Sarp Akkaya and his wife Sinem Yalçinkaya became the parents of a baby named Kaan. 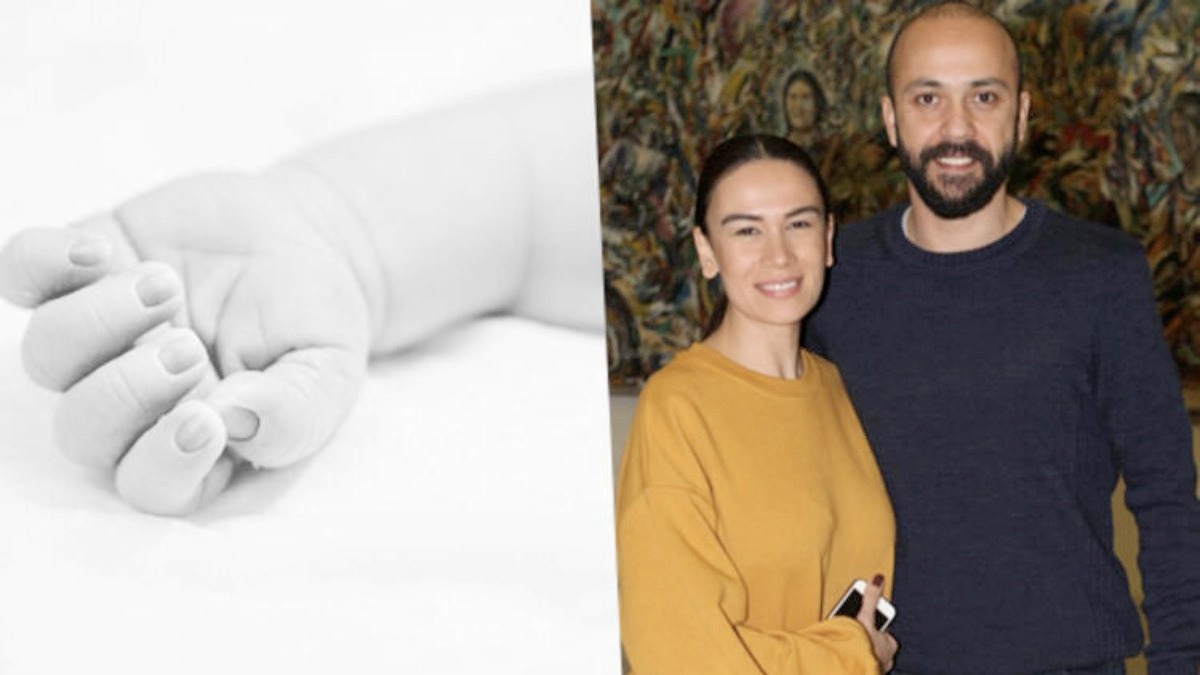 Afra Saraçoğlu and Mert Yazıcıoğlu, who have been together for two years, have moved to Uskumruköy, the most remote area of Istanbul. It seems that village life is quite to the taste of young actors. 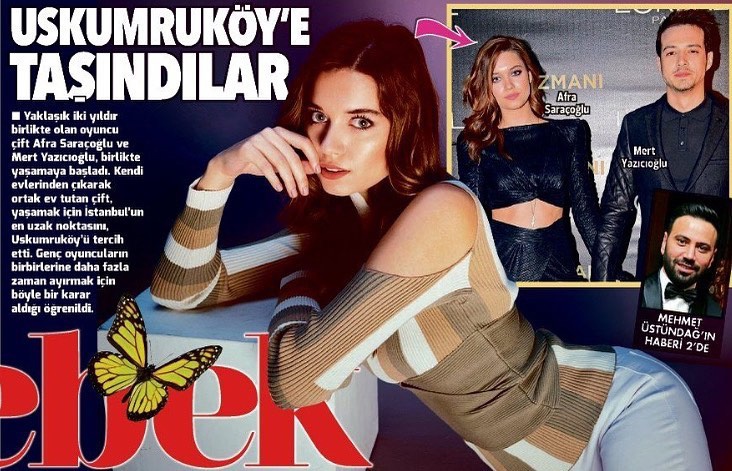 One of the most famous and respected journalists in Turkey, Ccneyt Özdemir, host of 5N1K, which is broadcast on CNN, is working on a historical series. Cüneyt Özdemir is also a renowned producer and writer, so his interest in making television show is not all that unexpected. 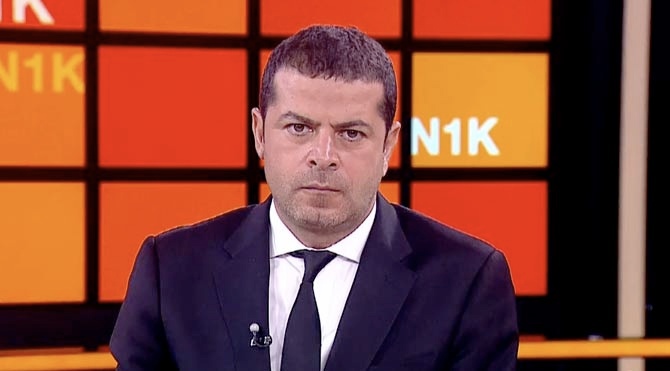 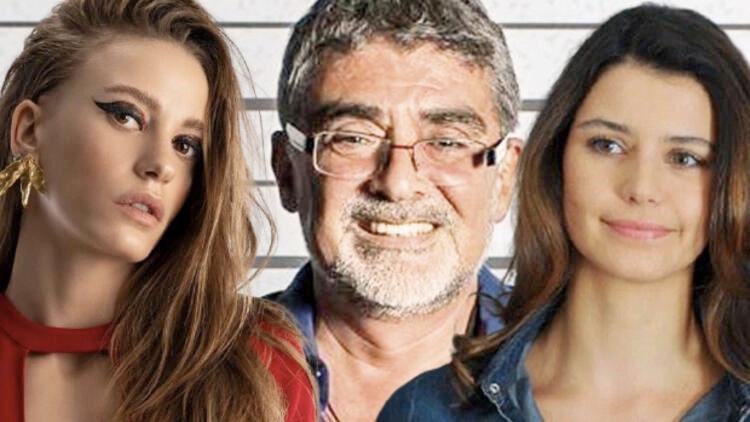 According to Birsen Altuntas, the series of Tims&B Organization / Teşkilat will make the season finale on Episode 14 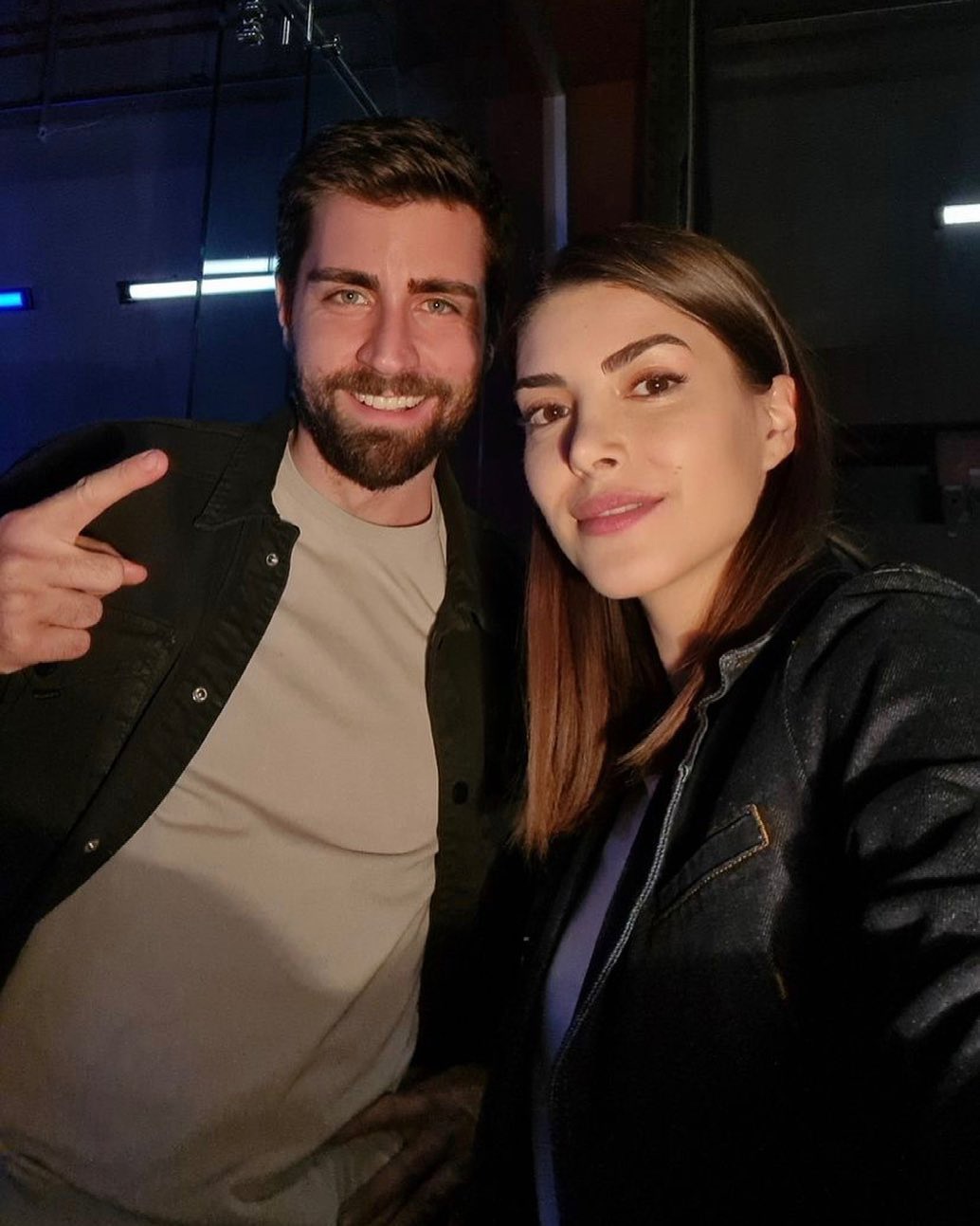 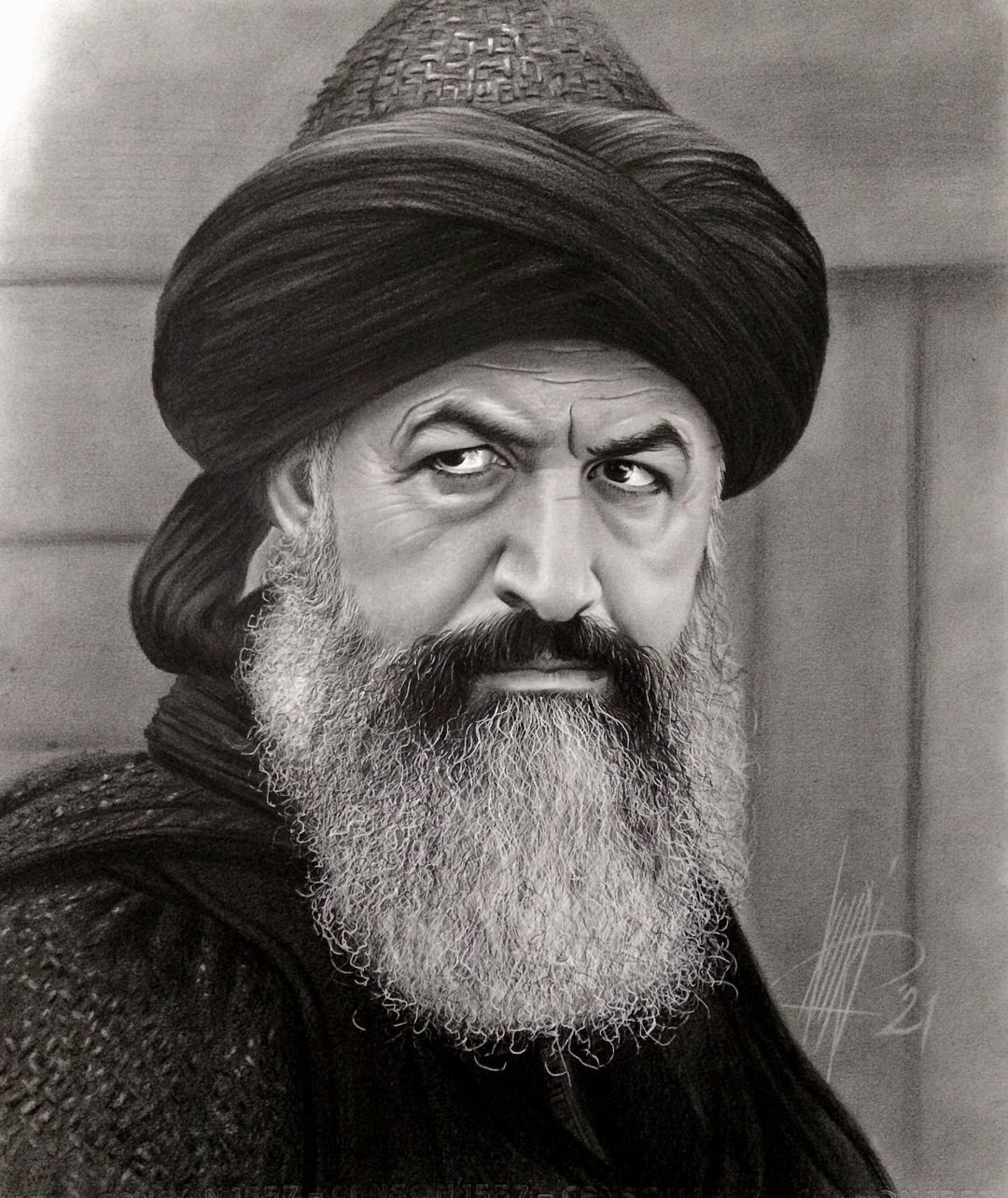 According to Birsen Altuntas, Şafak Pekdemir, who played the role of Zehra, will leave the series Forbidden Fruit / Yasak Elma. The actress will appear in another series Medyapim, which will be released in the new season. The Forbidden Fruit season 5 begins filming in September. 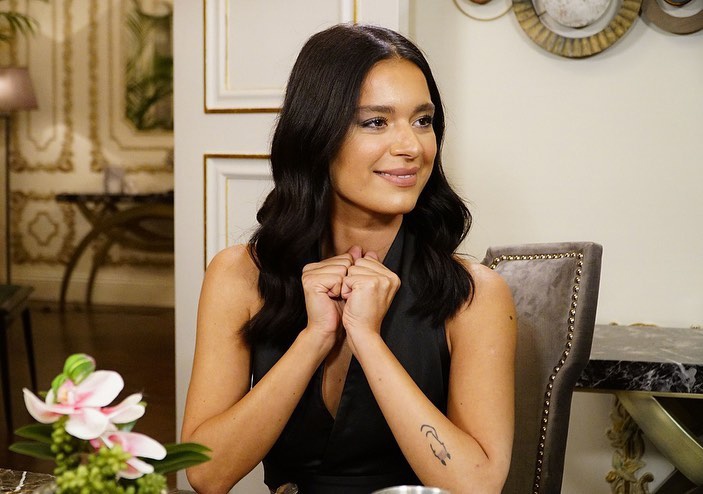 The series Bitter Lands / Bir Zamanlar Çukurova will make the season finale on the 100th episode. As it became known, instead of Melike Ipek Yalova, who is leaving the project, İlayda Çevik will join the cast of the series. She will bring the story to life with a vivid character 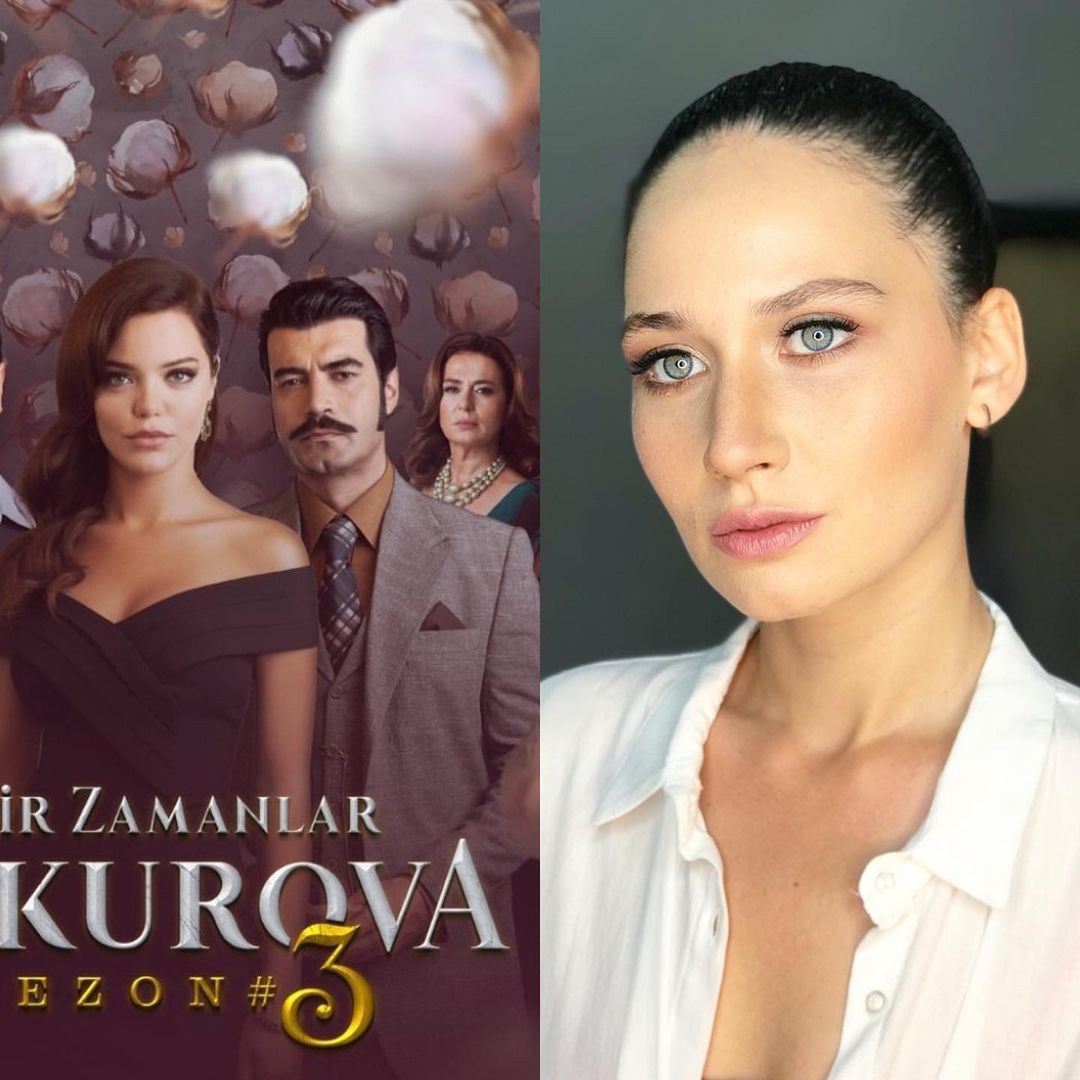 According to Birsen Altuntas, the script for the new ES Film series Barbarossa Brothers / Barbaroslar will be read today. Filming starts on Tuesday 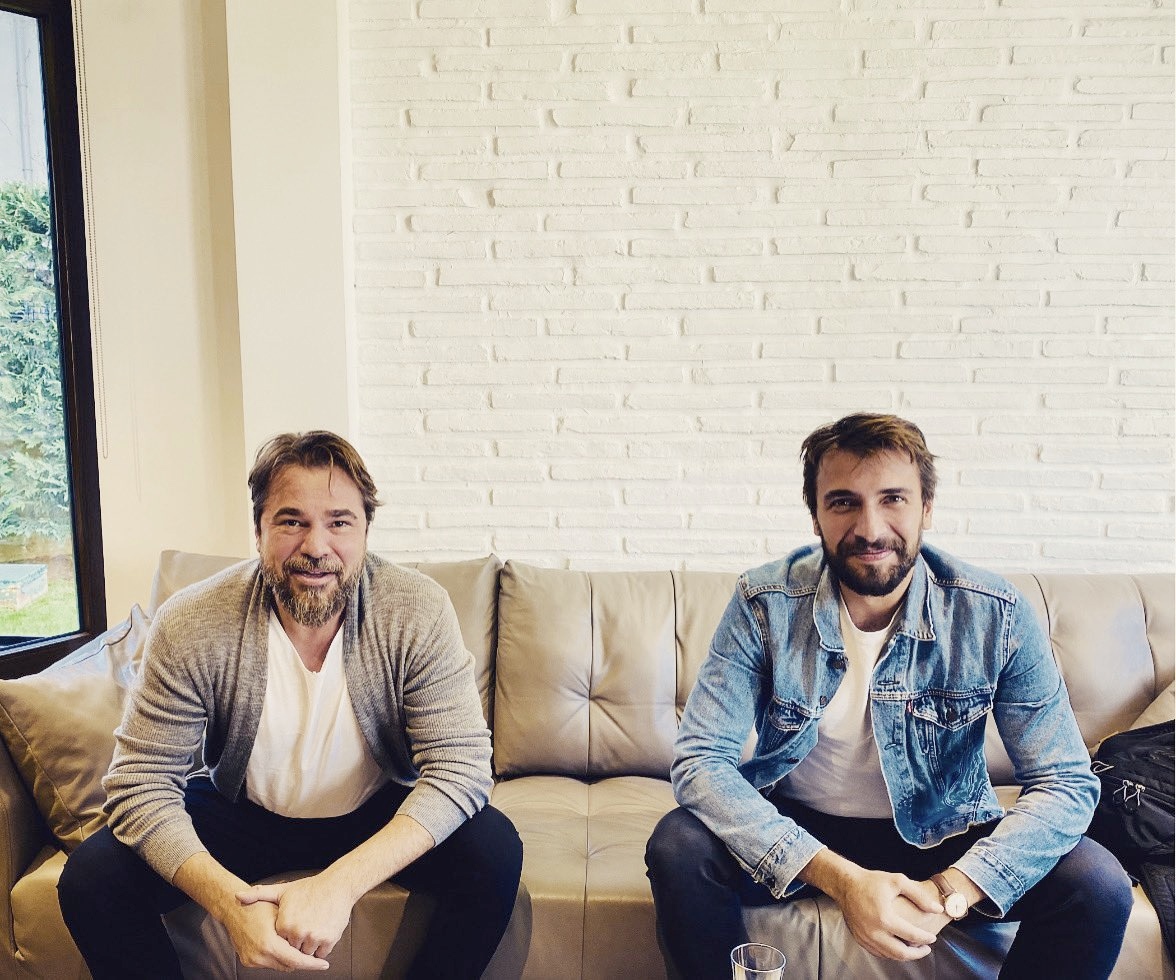 Filming of the Turkish remake of the Cunning Single Lady series begins today. The Turkish title has not yet been invented. 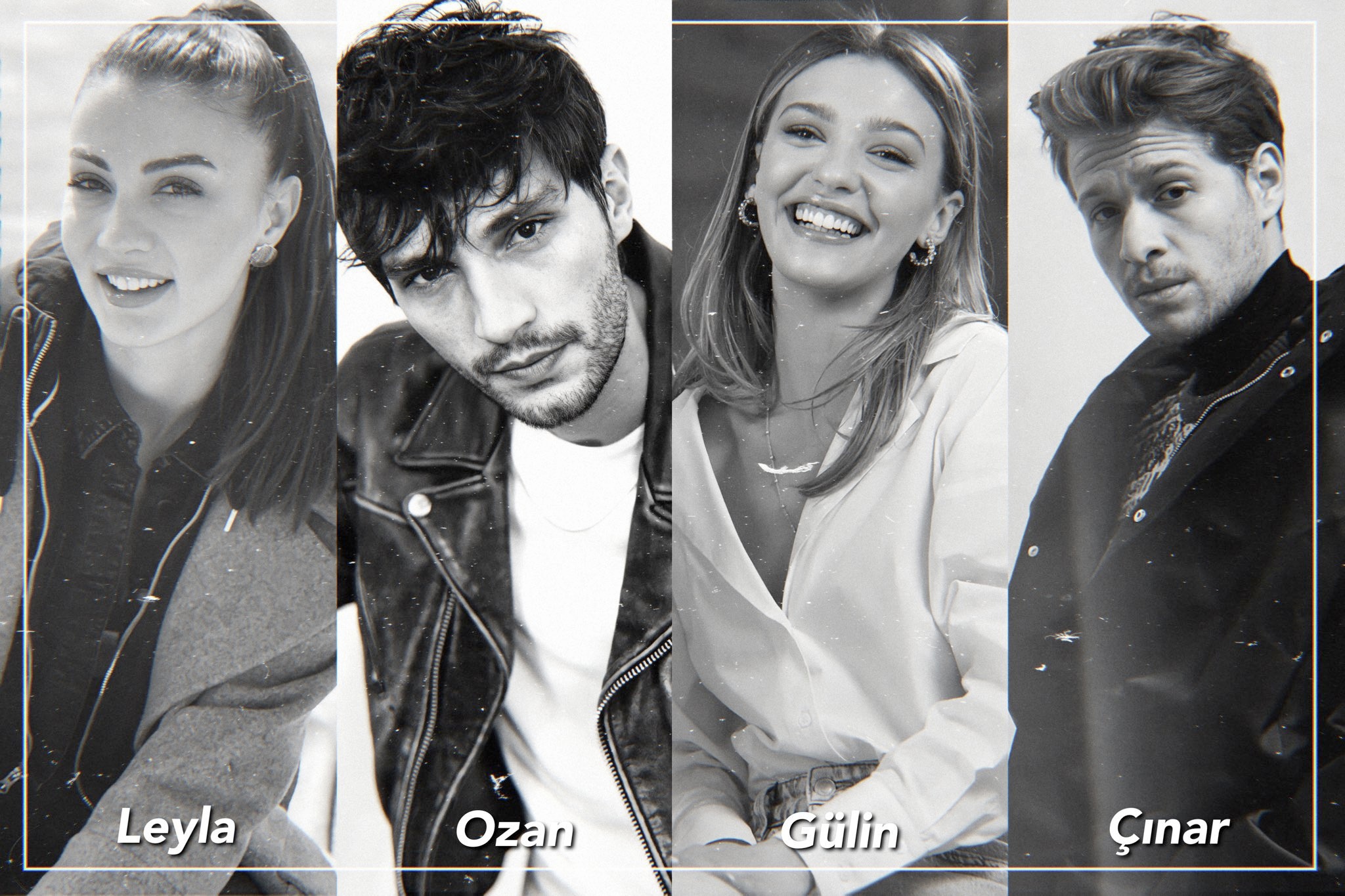 Ayşe Akın joined the cast of the series Love is in the air / Sen Çal Kapımı as the hotel manager. The events of the second season will take place five years after the story told in the first season. 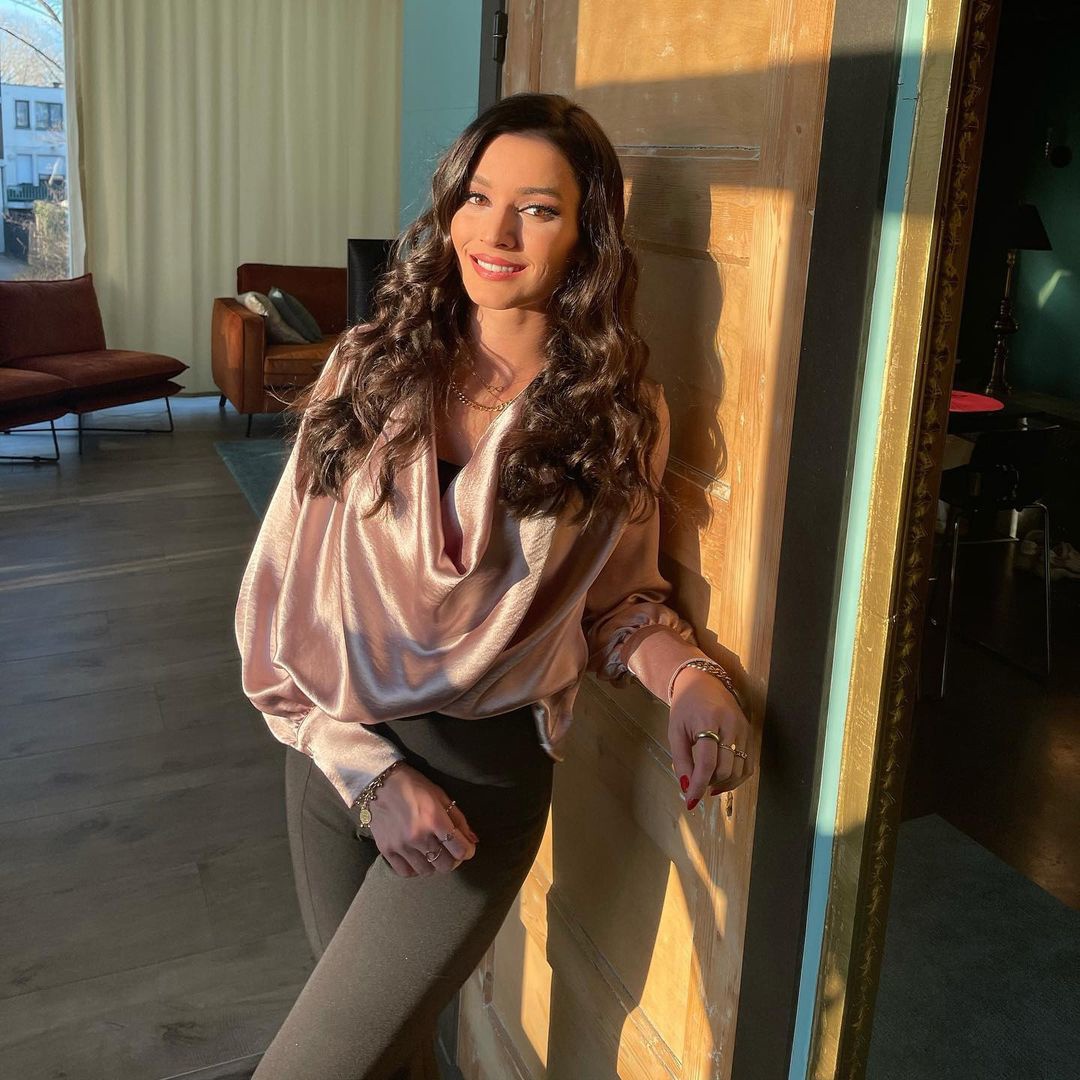 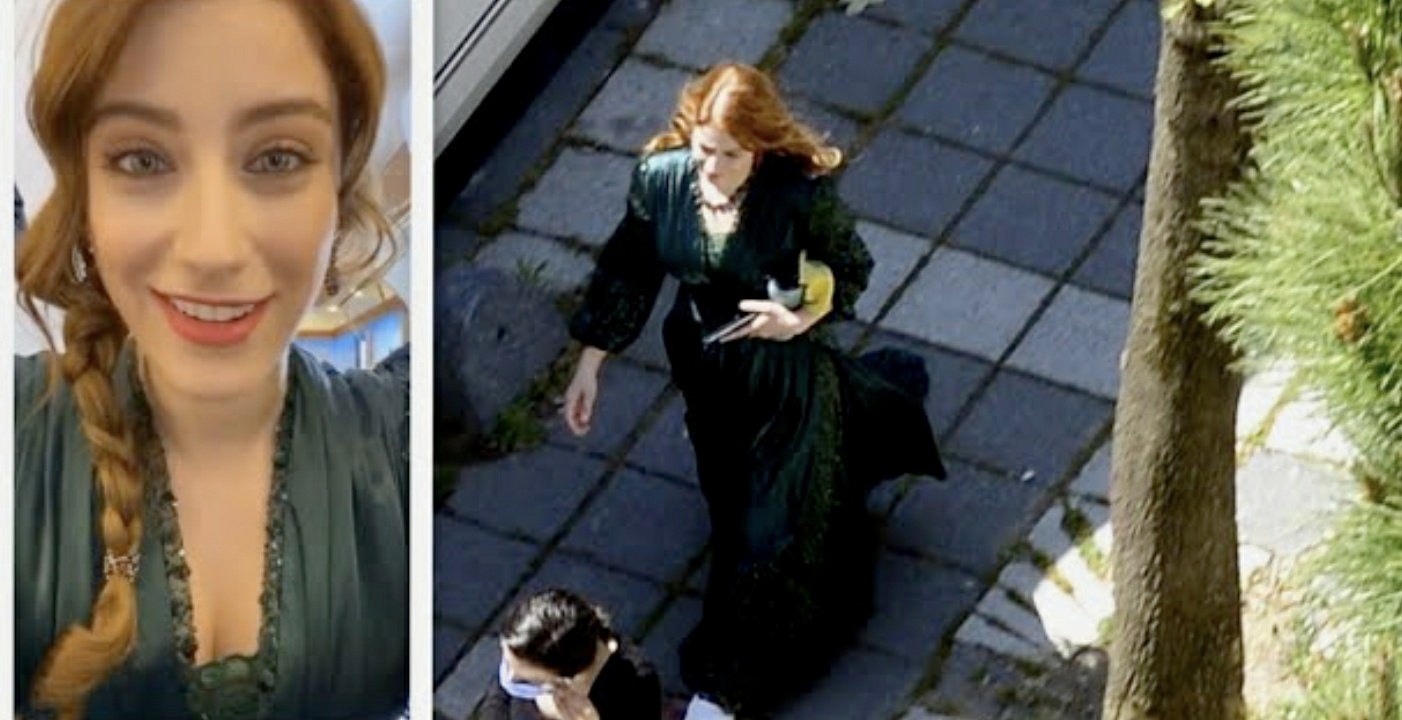 Selin Şekerci publishes a photo two years ago, admitting that it looks like she already started preparations for the Yeşilçam series. 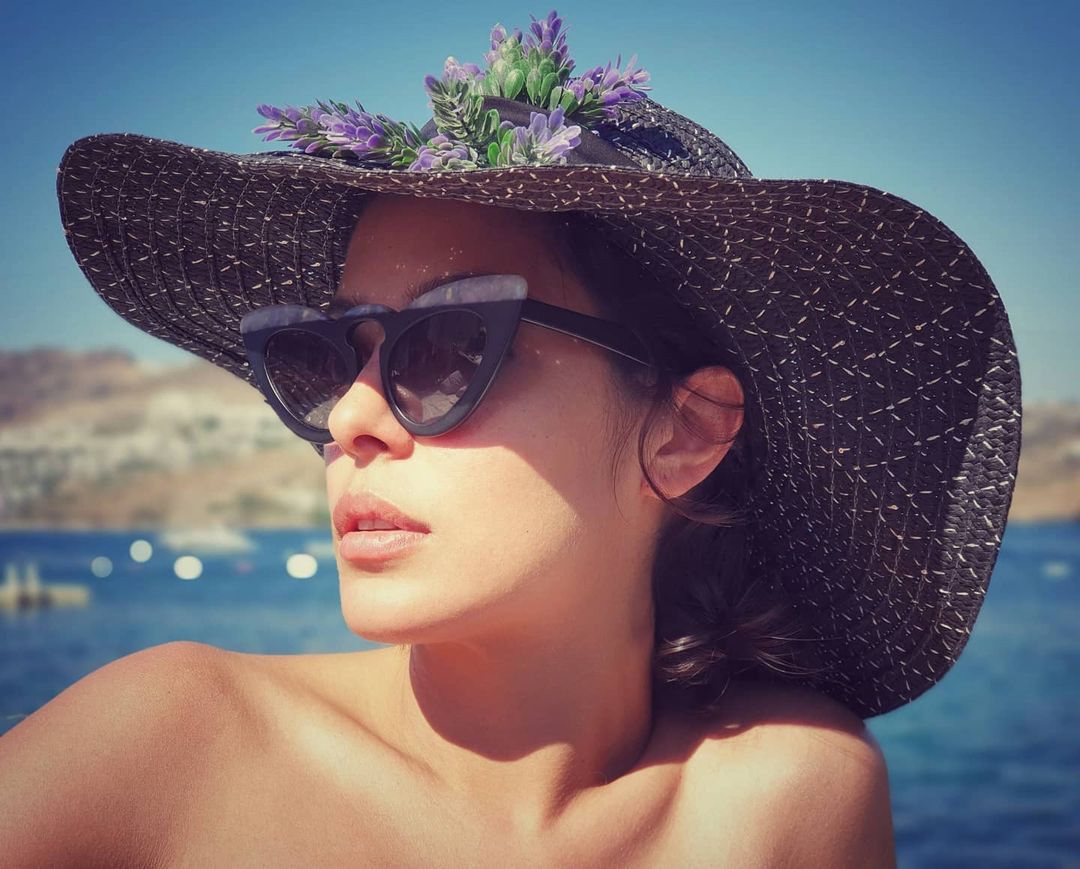 Nebahat Çehre in her last interview said that she was very tired of the role of an imperious mother who lives in a luxurious house and commands her son and daughter-in-law. She’s not going to come back in stereotypical roles. There is nothing wrong with the images of mothers, but she wants to play an unusual character. 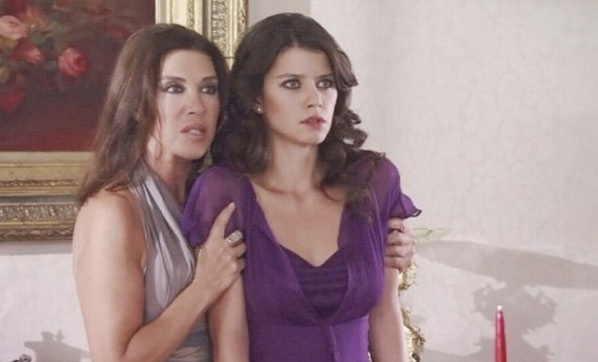 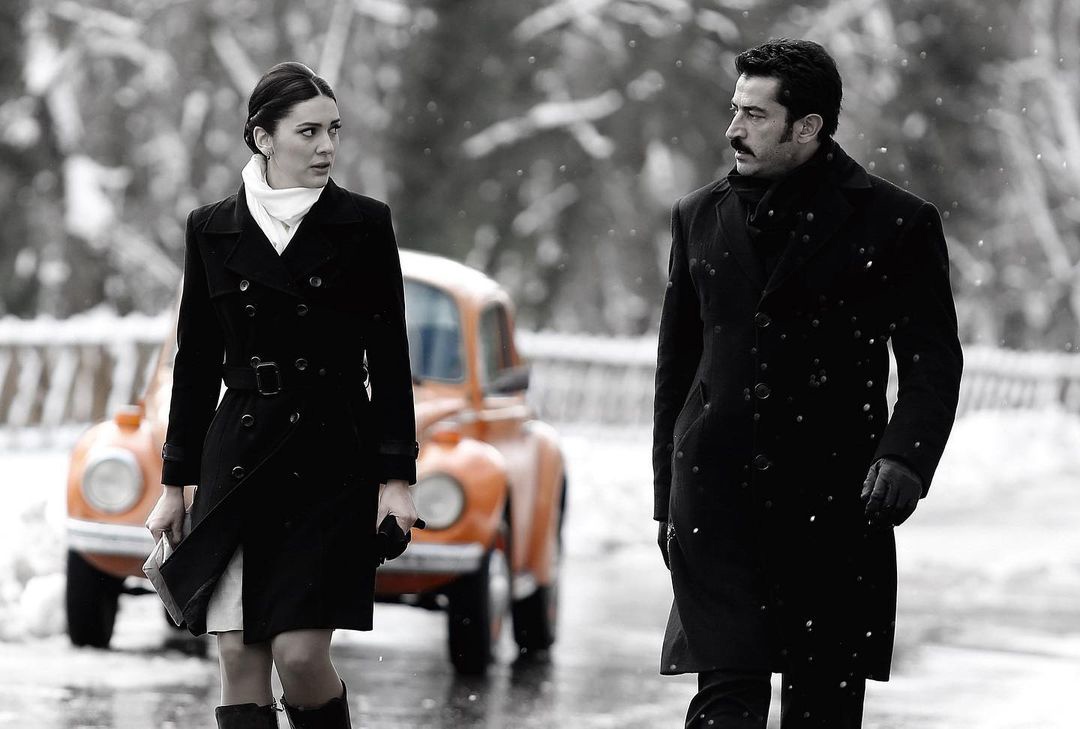 Onur Büyüktopçu, who was noticed in Etiler, admitted that he went in for sports and went on a diet, having already lost 10 kilograms. Looks like getting ready to go back to work? 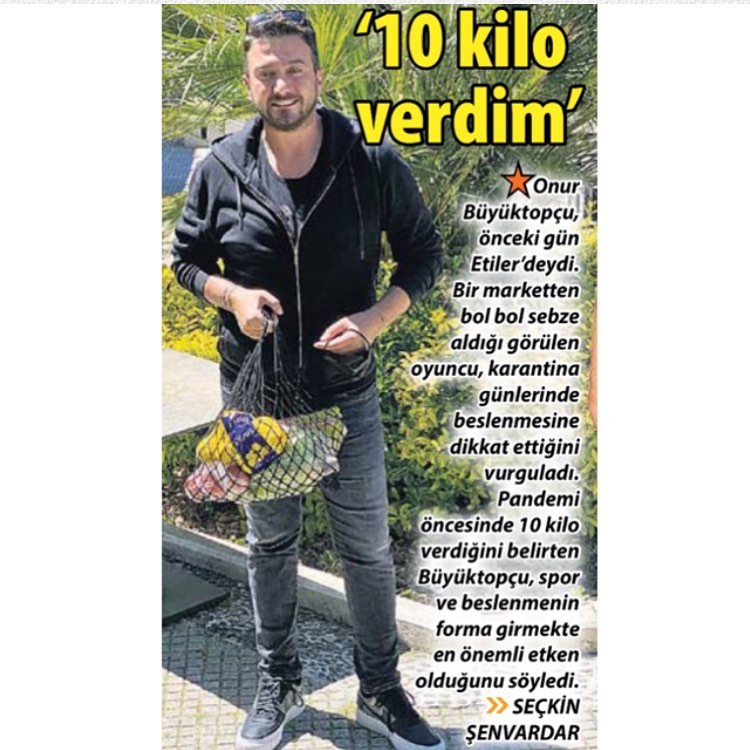 The screenwriter of three TV series starring Çağatay Ulusoy (Insider, The Protector and Yeşilçam) Volkan Sümbül admitted that due to the tight work schedule he was able to meet the actor personally only on the set of the Yeşilçam series. 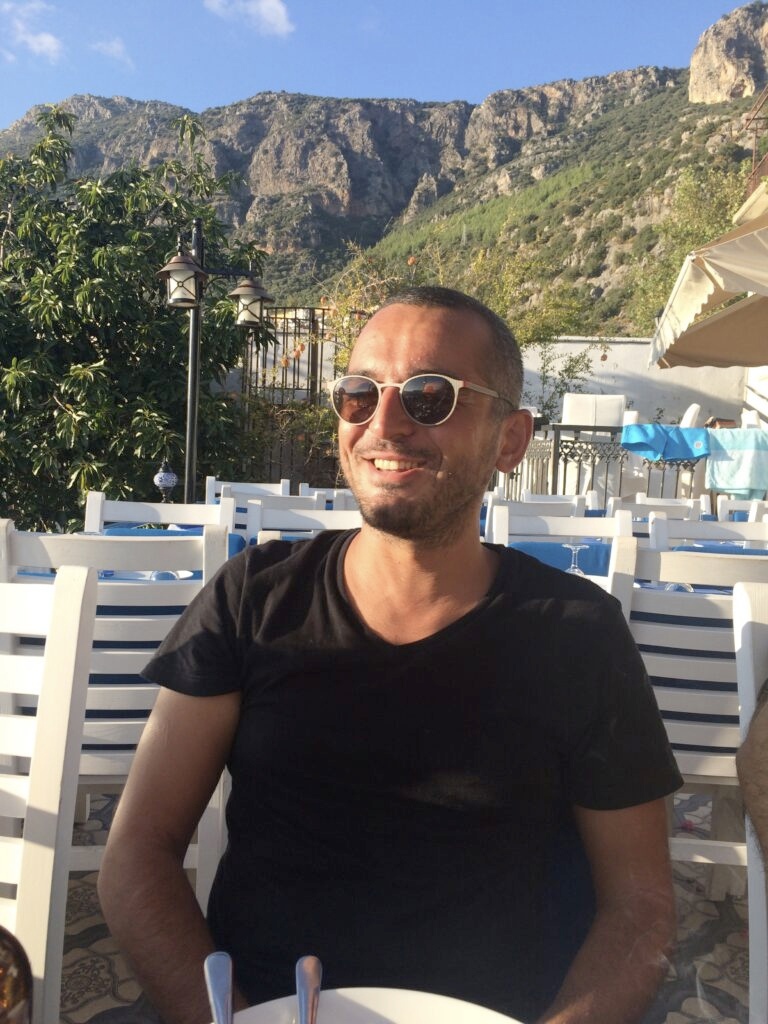 Hazal Kaya publishes an old photo, which was once taken by her husband Ali Atay 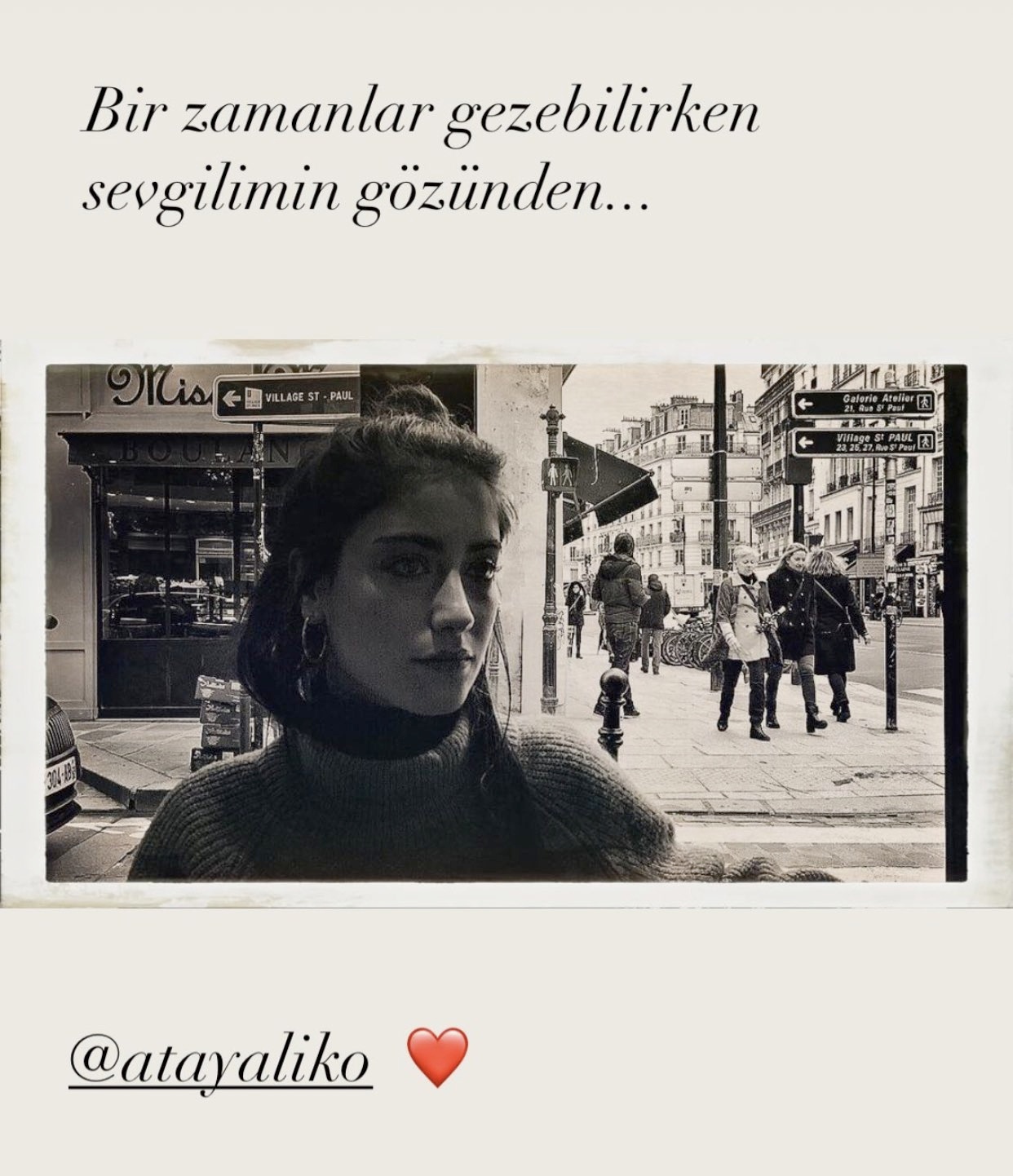 Melis Sezen and Cansu Dere took a selfie, giving a new reason for indignation of the presenter Seren Serengil, who once said that she was outraged by joint selfies of Cansu with her husband’s mistress, it is indecent 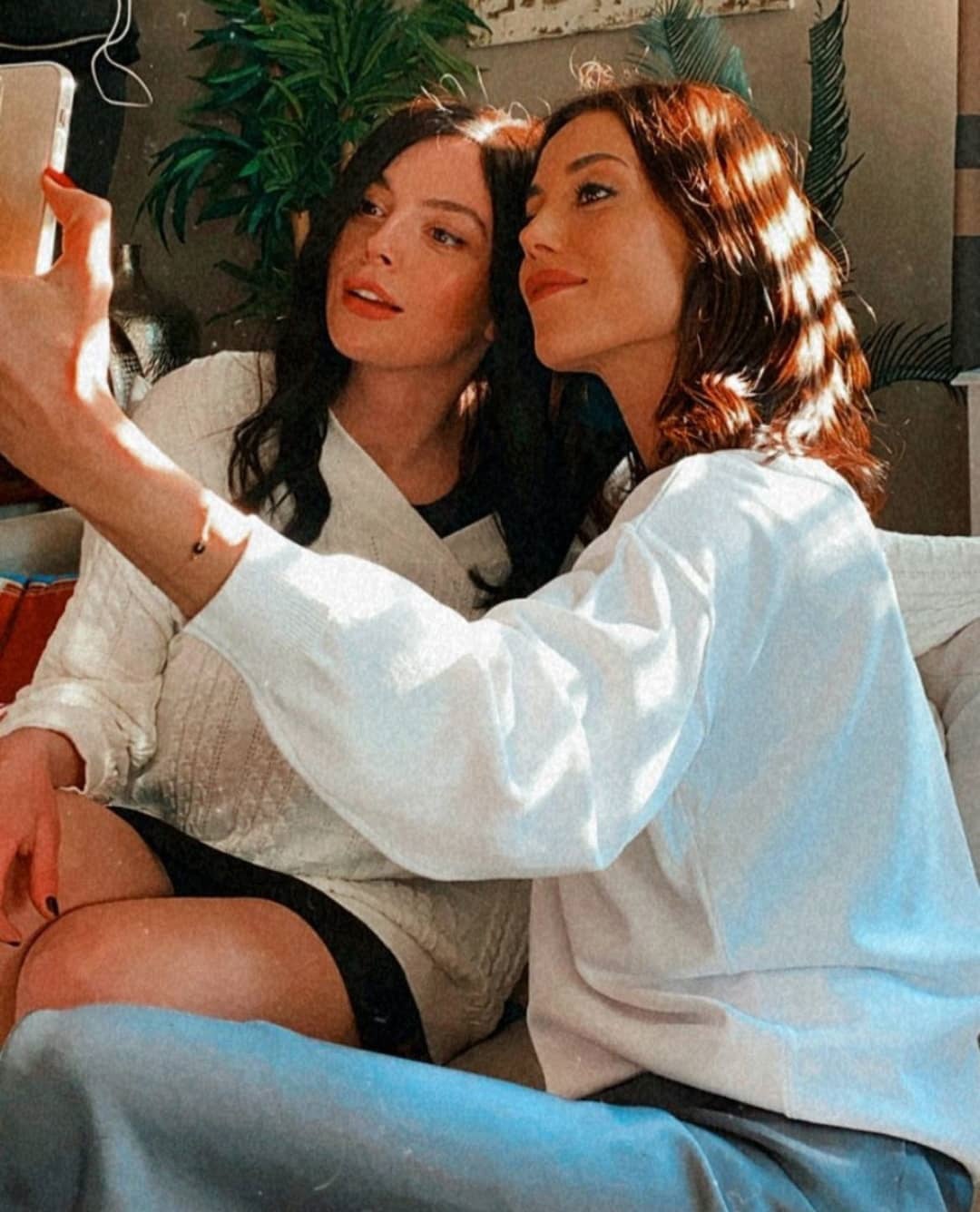